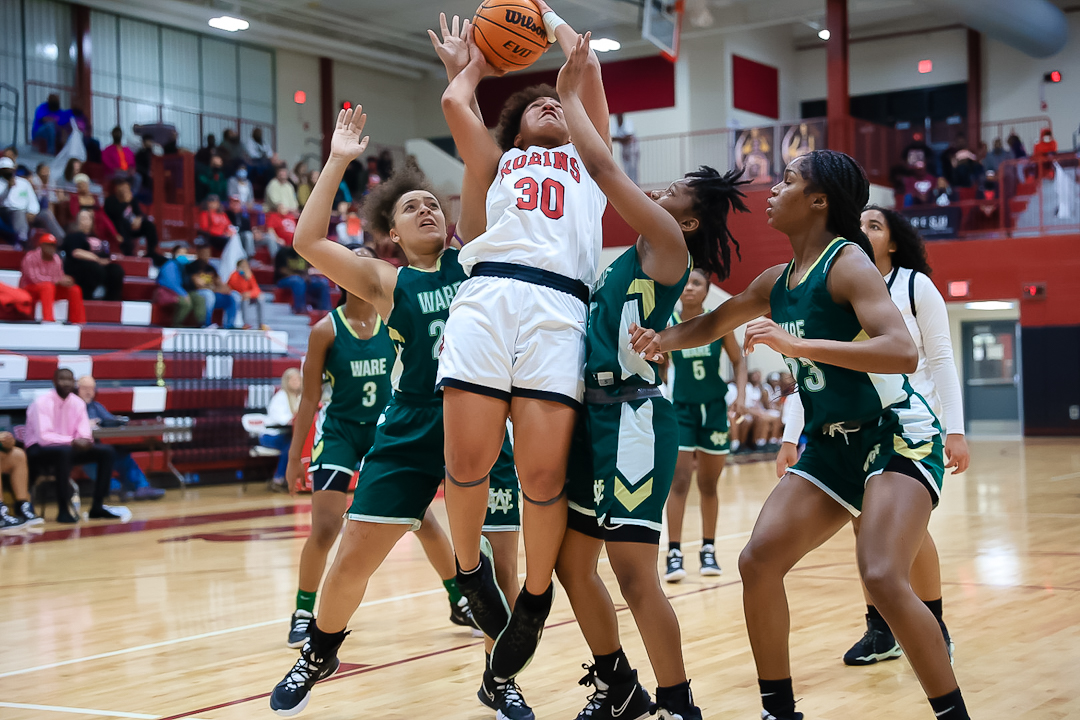 Tasia Agee scored 12 of her 18 points in the fourth quarter. To say they were important was an understatement.

The Demonettes won 54-53 over Ware County to make it back-to-back Region 1-AAAAA championships, but not before watching the Lady Gators do everything they could to steal it. They, Ware County, trailed 12-0 to start the game. Warner Robins pushed that to 17-2 before the visitor, Friday on Chip Malone Court in Weatherspoon Gym, began to claw – bite – its way back in.

The second half started with Ware County closing the gap to 33-29, then 33-31 then tying it at 33. Chelsea Thomas, who finished with six, gave Warner Robins the lead back, but a few back-and-forth possessions later, and with the clock down to 47 seconds, Trinity Jenkins gave the visitor its first lead of the game, 41-39. The third ended with it up 42-39.

Finally, Jada Morgan – five points – went to the line to shoot two. She made one, which proved all the more critical as Moody answered that with a 3-pointer that would have tied the game.

Warner Robins improved to 22-5 with the win – increased its win streak to 14. It also earned the No. 1 seed for the GHSA Class AAAAA state tournament. It will host the No. 4 seed out of Region 3 when the tournament begins Feb. 22-23. Ware County fell to 18-7 and will enter the state tournament the No. 2 seed. 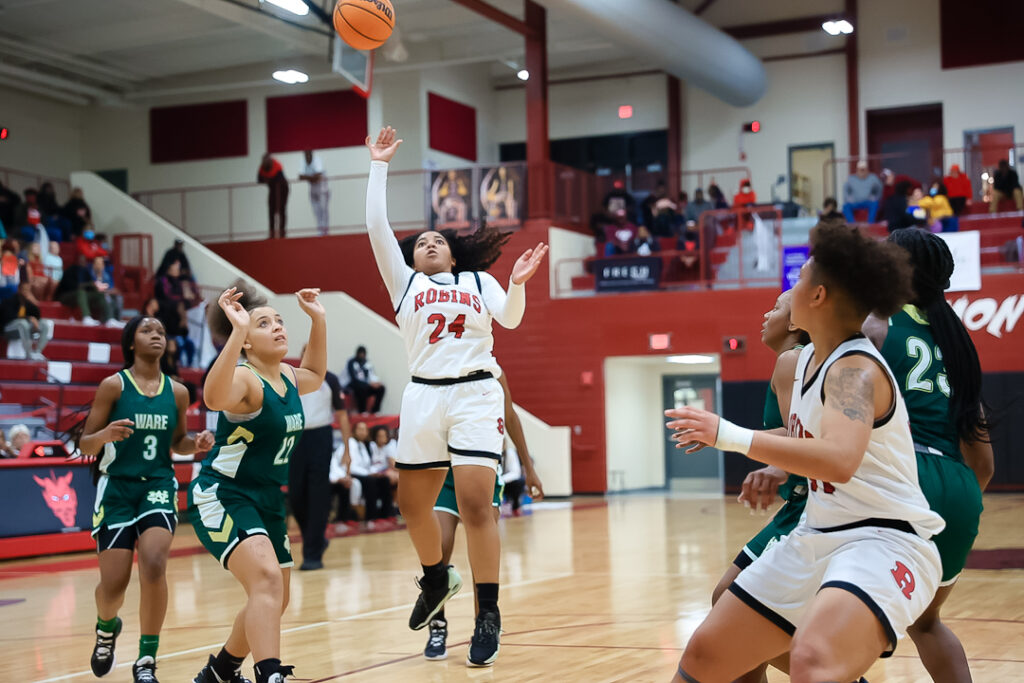 On the boys’ side, Veterans and Warner Robins exchanged the lead four times in the opening minutes. It looked like it would go that way throughout until D.J. Wright hit a pair of 3-pointers. Sandwiched in between, Tajh Williams hit a 3-pointer and Malachi Fields hit a layup. That turned a Demons 7-6 lead into a 19-9 one for Veterans.

There they were able to keep pace – both had 18 – as well as held off any major Warner Robins momentum swings; the Demons did cut it to seven at one point but could get no closer. 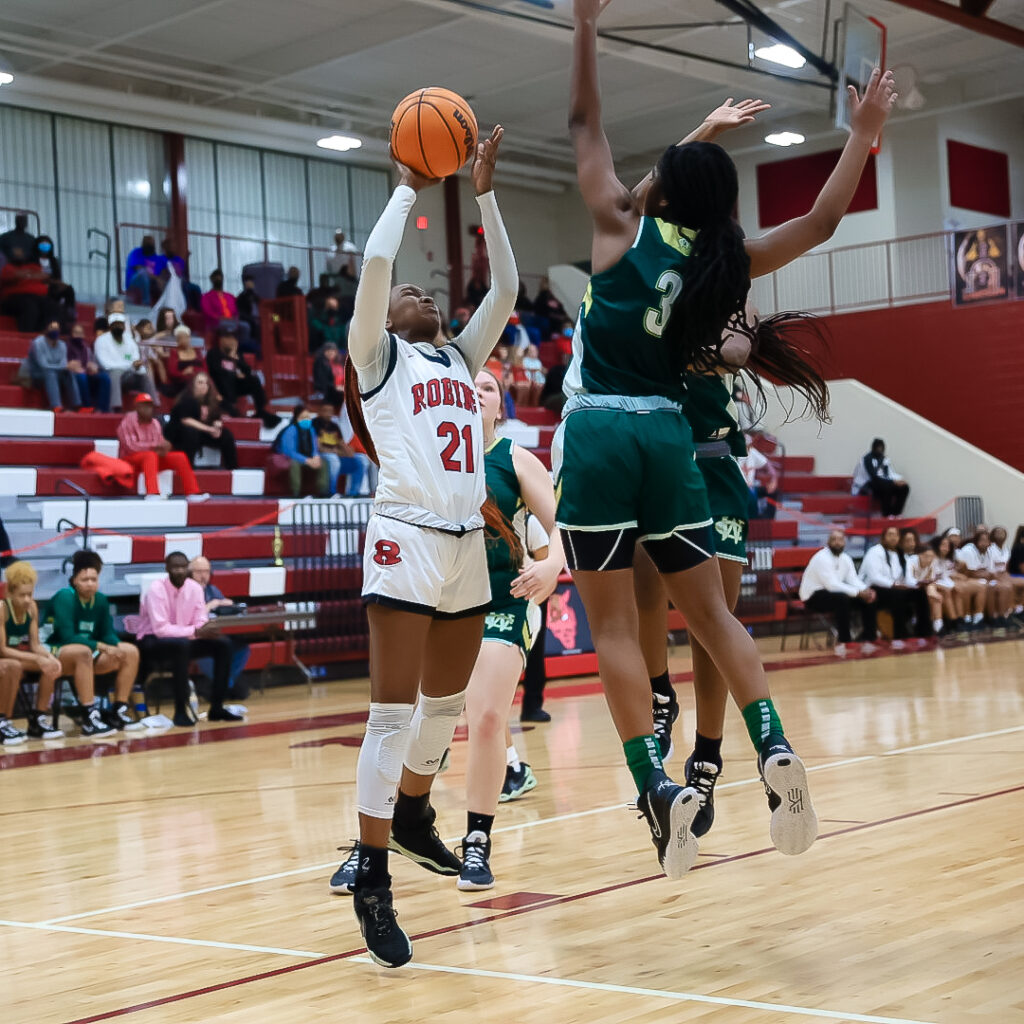 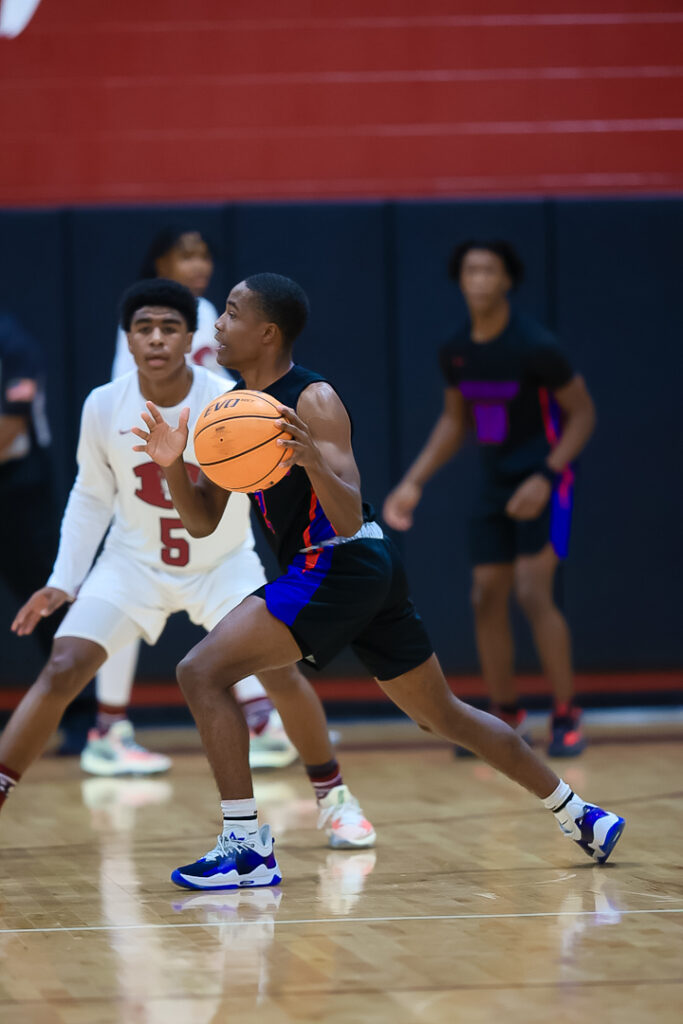 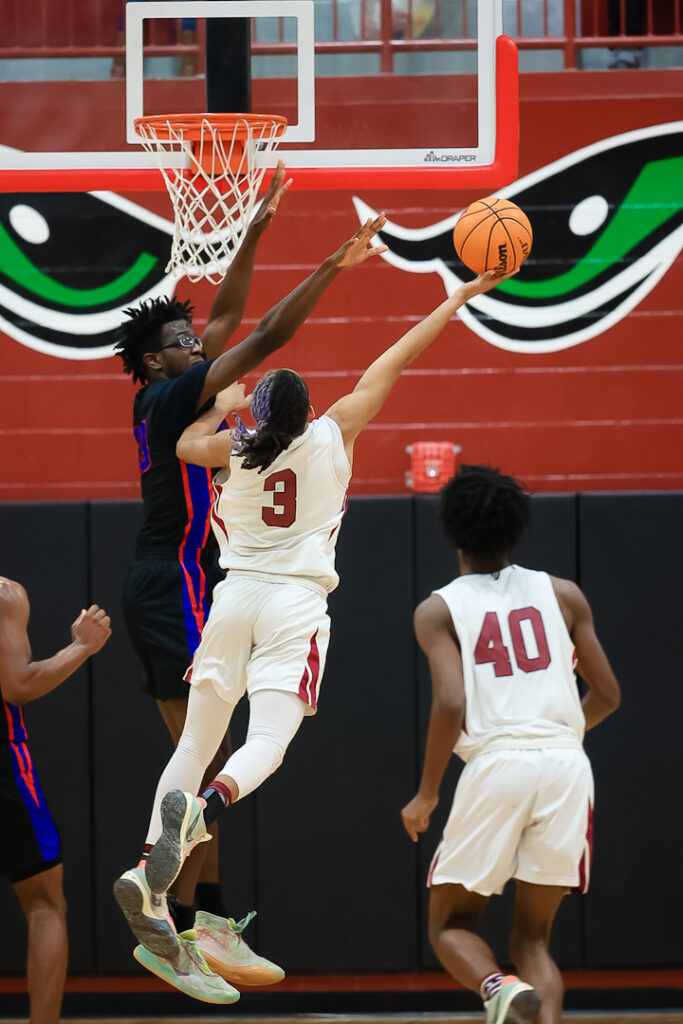