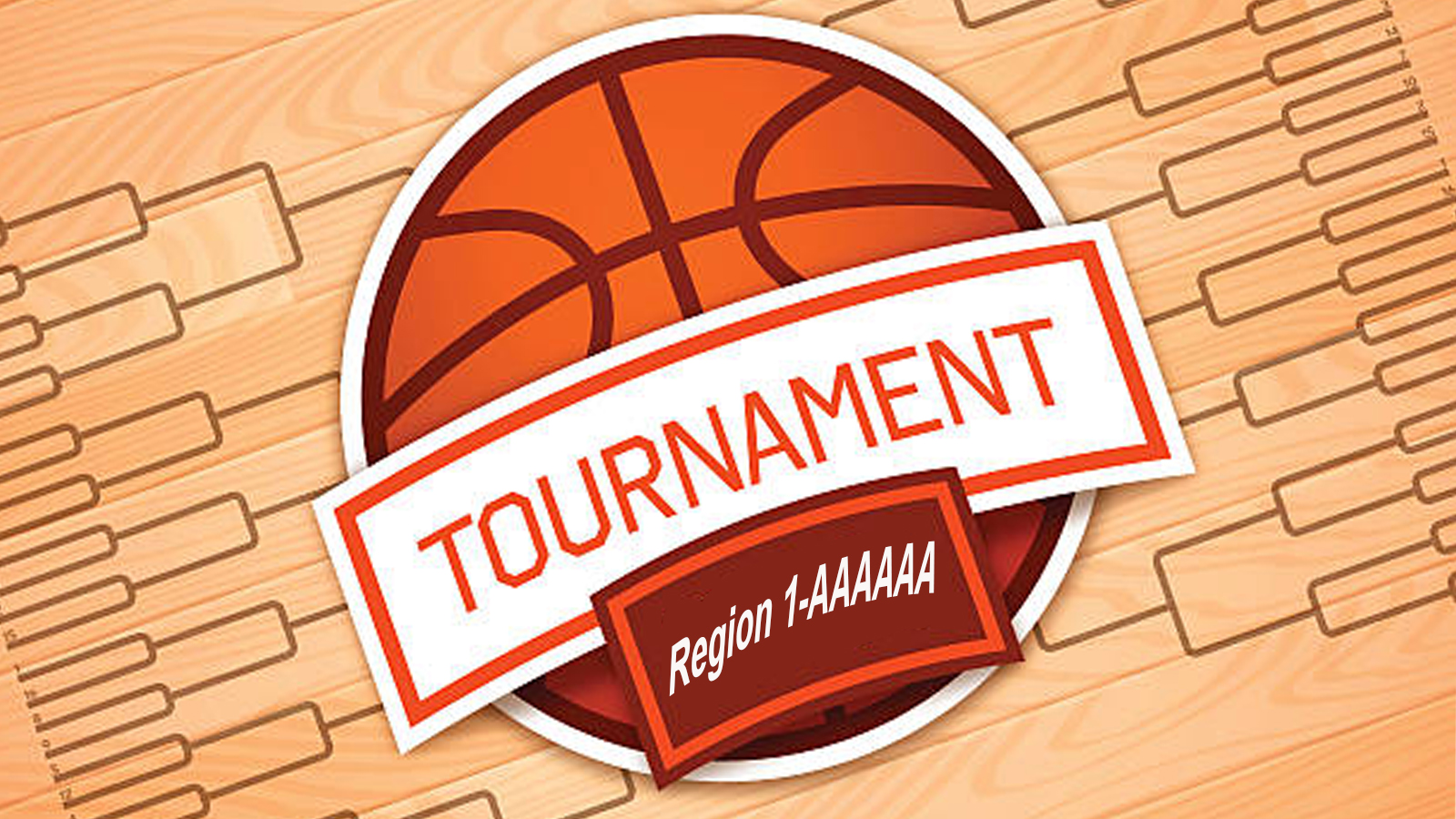 Marquia White scored 23 points, McKenzie Arline 18 and Alexis Williams 10 to help lead Houston County’s girls to a 65-48 win over Northside in the Region 1-AAAAAA semifinals Tuesday at Houston County. They will play Lee County, a 75-40 winner over Valdosta in the early game, for the division title and No. 1 seed. That game is set for Friday at 7 p.m.

The Lady Eagles will take on those aforementioned Lady Wildcats at 4 p.m. The winner of that game will earn the No. 3 seed, the loser No. 4. (The boys’ lineup for the region finals was yet to be determined. It is to be played out today [Feb. 16]: Houston County versus Valdosta at 6 p.m.; Northside versus Lee County at 7:30 p.m.)

Williams got both teams – after each had missed a couple of attempts – on the scoreboard to start their contest. She was fouled while going in for the layup and made the free throw to make it 3-0. Arline made it 5-0.

With about four minutes gone, the Lady Eagles had only made two baskets. However, both were 3-pointers. One was by Marissa Rankin, the other via Alaya Grane. Grane went on to lead Northside in scoring with 25 points. Her points at that time, also kept Houston County in check, with only a 7-6 lead. That was 14-10 at the buzzer.

The Lady Eagles got the first basket of the second quarter to get with one of tying, but they went cold following. The Lady Bears went on the other hand, went on a 9-0 run and made it 25-13. Only Jamiyah Parker’s layup, foul, and made her making both free throws, stopped the bleeding. Still, Houston County was on its way. It outscored Northside 15-8 during the quarter and led 29-18 at the half.