Houston County: A look back. A look forward. 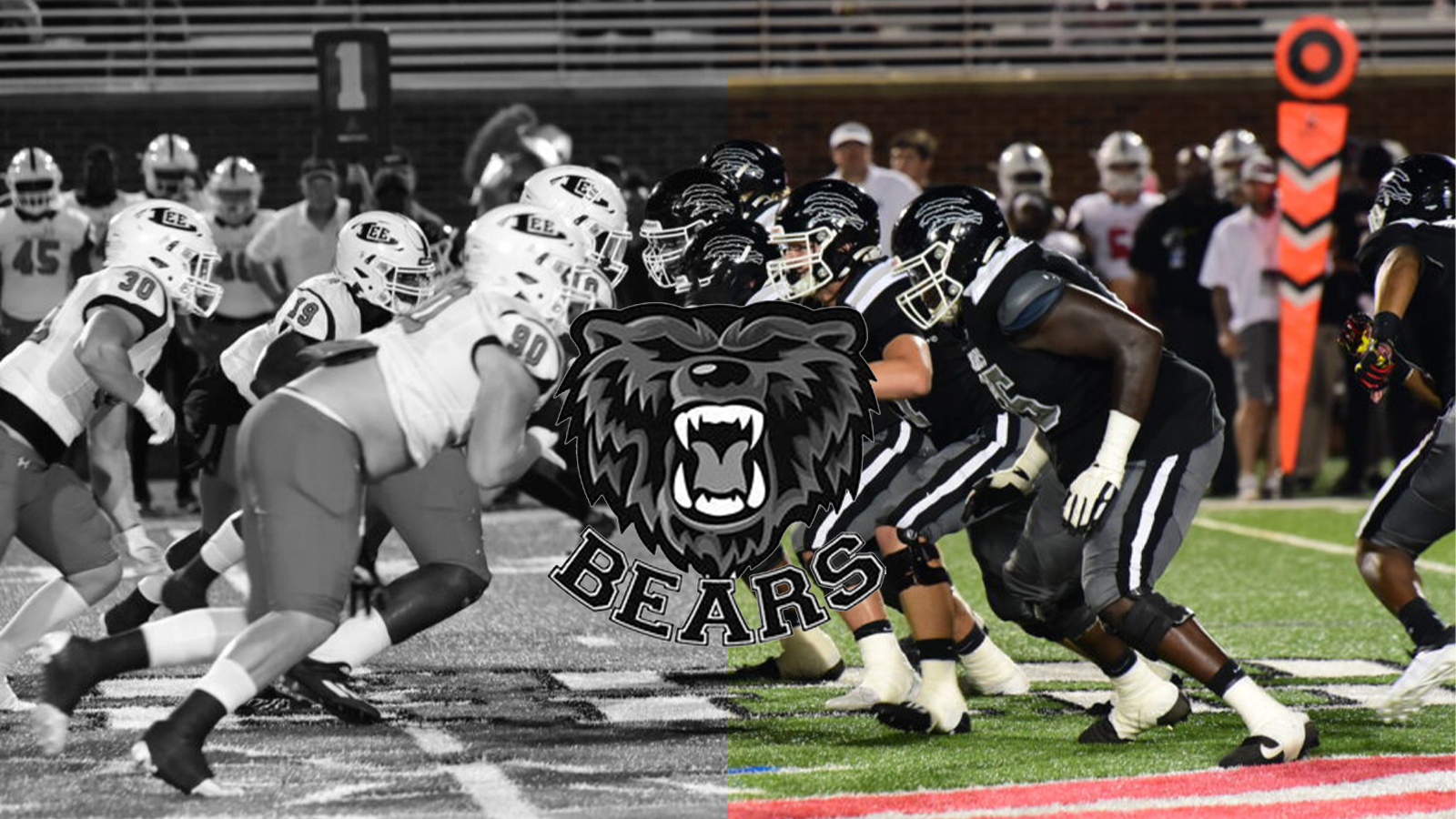 “There are a lot of good pieces on this team we feel really good about.”

“We’ve just got to get them in the right places,” he continued, “and give them … You know, ultimately what we’re trying to do here is give these guys a program they can’t live without. So, we’ve hit the ground running with what we call the ‘culture play book’. And that’s what we’re getting into now. It’s not the X’s and O’s, it’s building their confidence and just really loving on them and getting to know them. And I’m trying to meet with each kid one on one, because I think the relationship is the key. Especially coming in new. They don’t know me I don’t know them. So, that’s what we’re working on now. As far as the roster and the talent (also part of his initial assessment, he said). I mean there’s plenty of talent here. We’ve just got to put them in the right places and see what happens from there.”