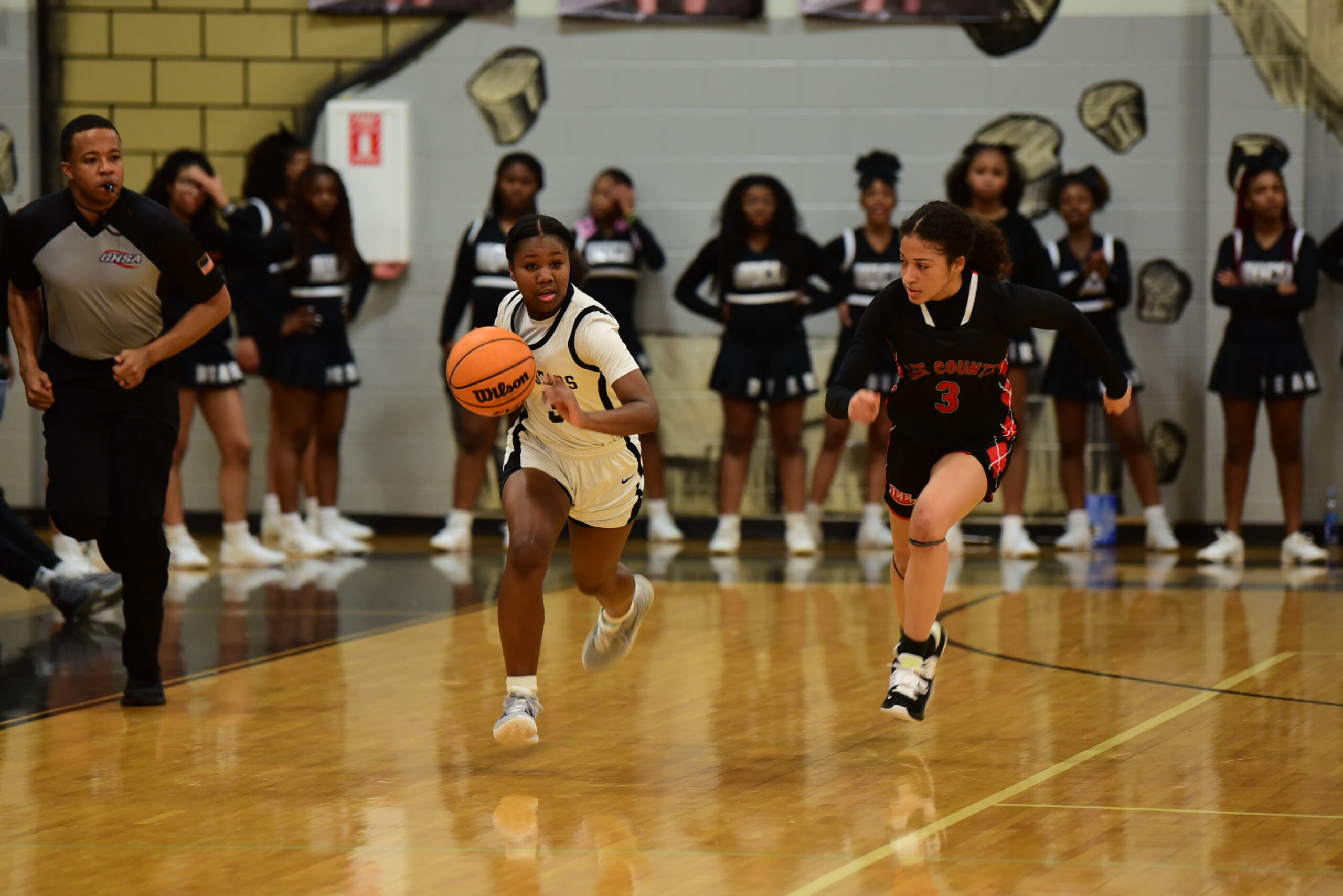 The Houston County Lady Bears are Region 1-AAAAAA champions. The girls earned the title with a 44-40 win over Lee County Friday at home. They also earned the No. 1 seed for the state tournament, which begins Feb. 22 (opponent to be determined).

As the score indicates, it wasn’t exactly an offensive showing – the defenses could walk away proud. The Lady Bears came away empty at the free-throw line to start the contest. Marquia White did get them on board first with a layup at 5:47. McKenzie Arline, after a turnover on the other end, made it 4-0. At that point Houston County had the momentum and held a big advantage in time of possession. And then just like that, Cayla Boyd hit a 3-pointer to make it a game again.

The Lady Bears got up 9-3 at one point and 11-5, but as the final two minutes of the quarter came into play the Lady Trojans closed it to 11-8. Alexis Williams made it 13-8 with a short jumper but Lee County’s Kennedy Snead cut it to 13-11 with her second-straight trey. That’s where it stood at the horn.

It remained close early in the second – was 17-17 with 3:43 left – until Jordyn Johnson hit a trey, followed that up with a basket, was fouled and made the free throw. That made it 24-17. She made another bucket shortly thereafter to make it 26-19. Lee County cut it to 26-21, which is where the half ended. 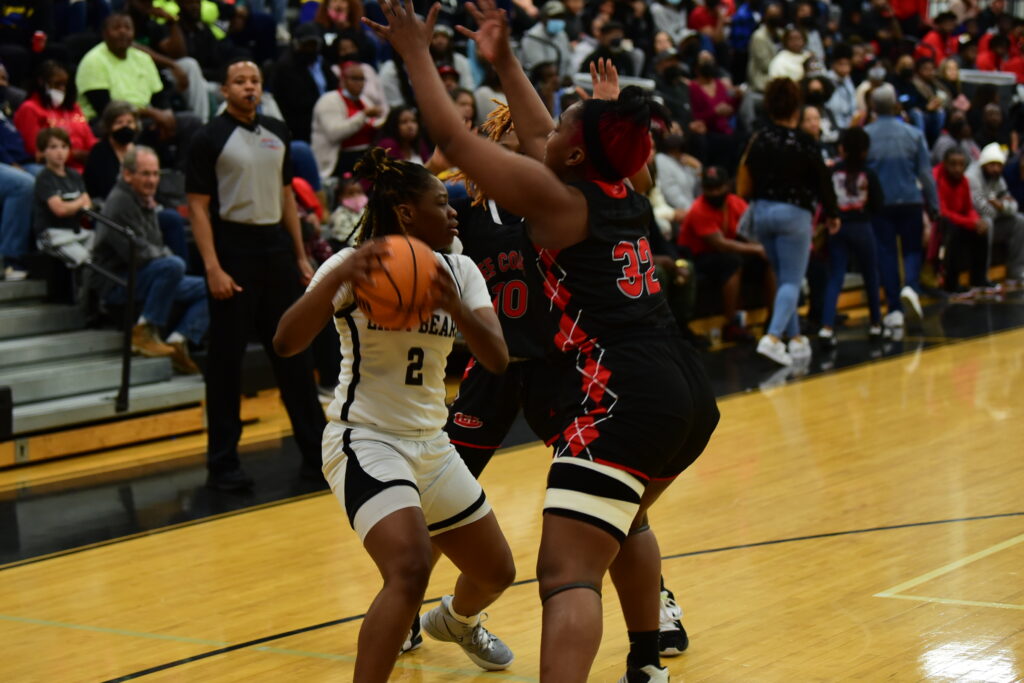 The third was slow going for both. Both made only one basket. Most of Houston County’s work – seven points worth – came from the free-throw line. It was four-of-seven. Lee County fared even worse. In addition to its basket, it made only one free throw. A grand total of three points by it gave the Lady Bears a 33-25 lead heading into the final quarter.

The Lady Bears stretched that to its biggest lead – 12 points, 42-30 – with just over two minutes left to play. Lee County made it interesting from there as it outscored Houston County 10-2.

Johnson, her huge presence in the second quarter a major factor, finished with 21 points to lead both squads. White finished with nine and Arline seven. Snead led Lee County with 12. Head and Boyd each had nine.

The Lady Bears also improved to 20-4 while the Lady Trojans slipped to 18-6. 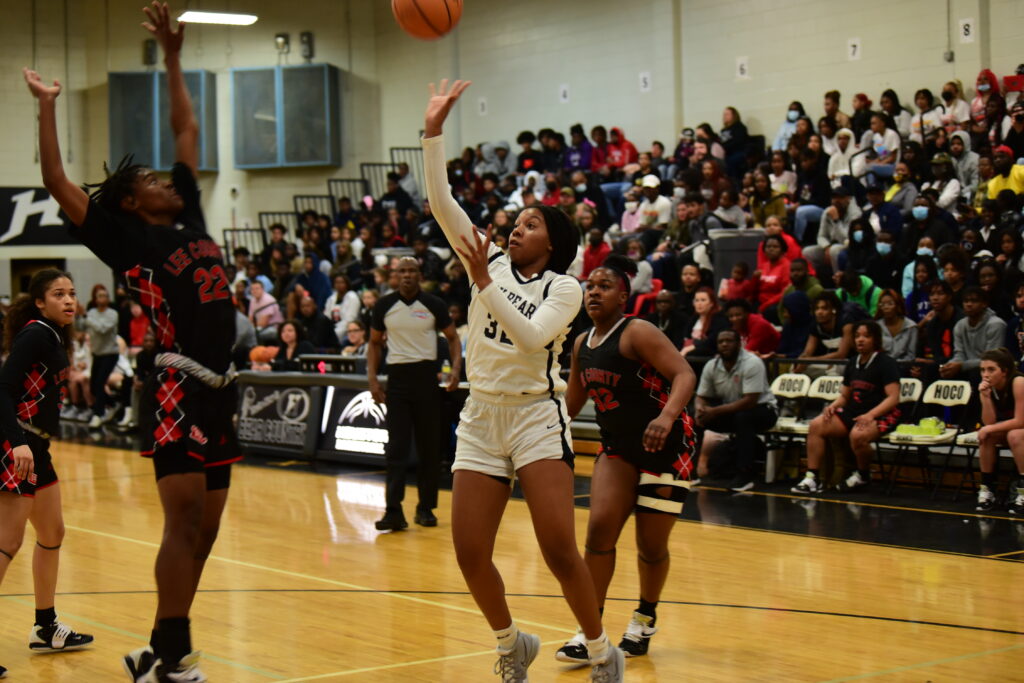 Also, Northside fell to Valdosta 58-49 in the consolation round to be relegated to the No. 4 seed during the tournament.

On the boys side, Valdosta won the region championship with a 50-49 win over Lee County, while Houston County beat Northside 66-43 to secure the No. 3 seed and put the Eagles also at No. 4. 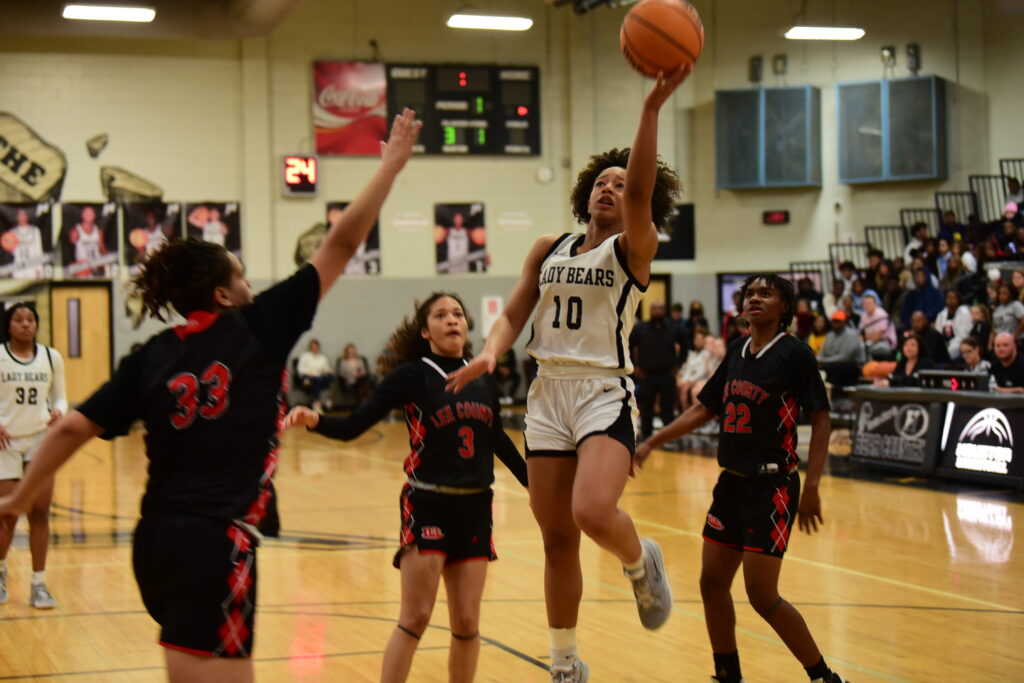 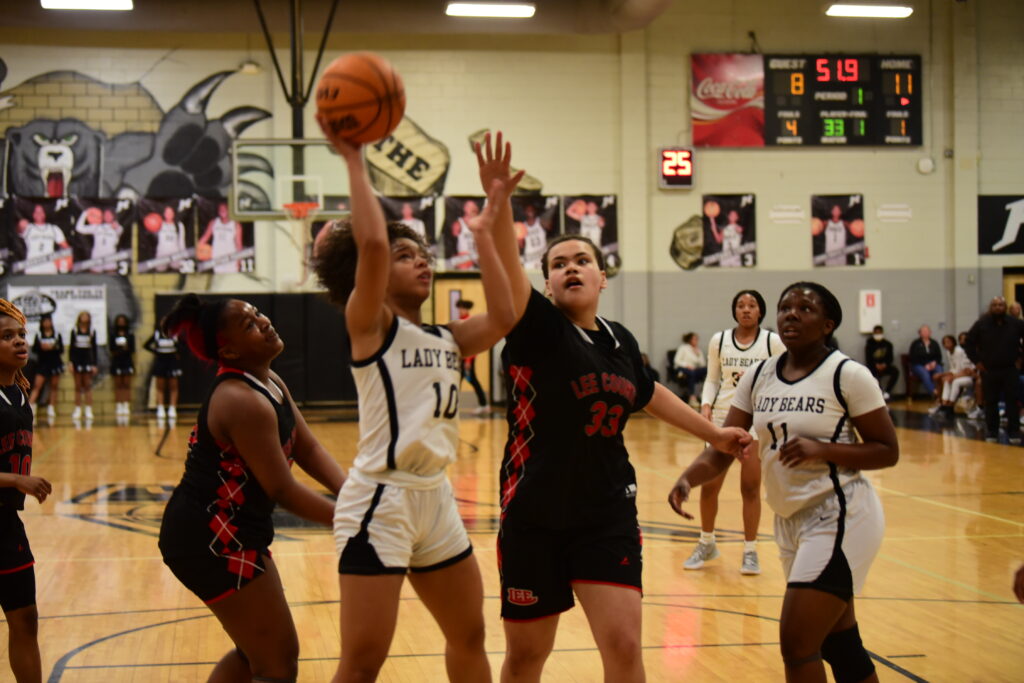 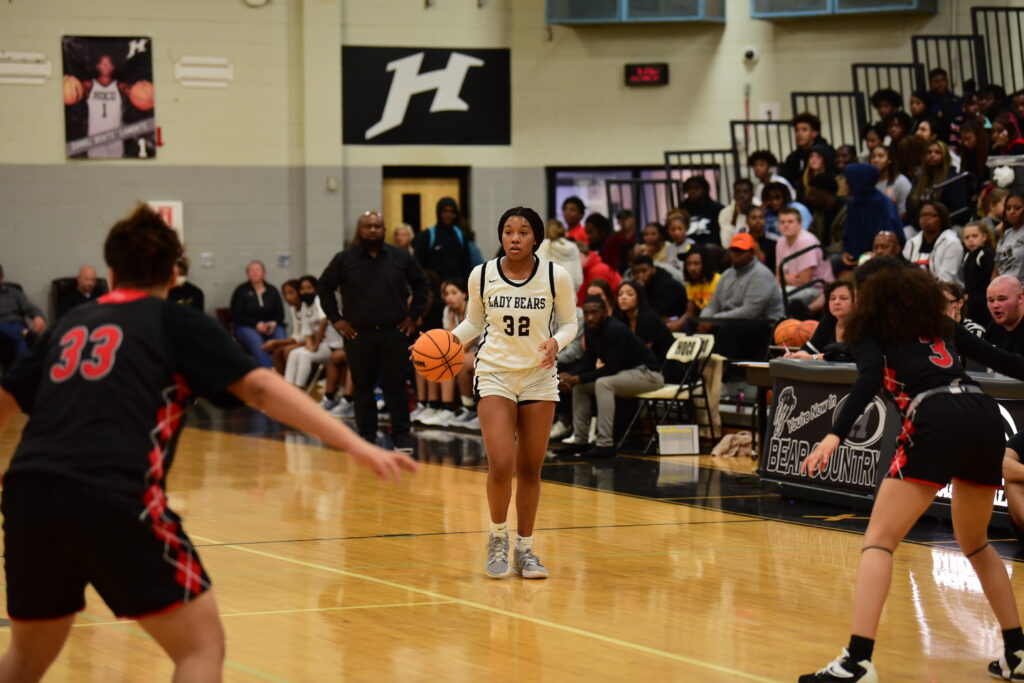