Demons, Demonettes and Warhawks to play for region titles 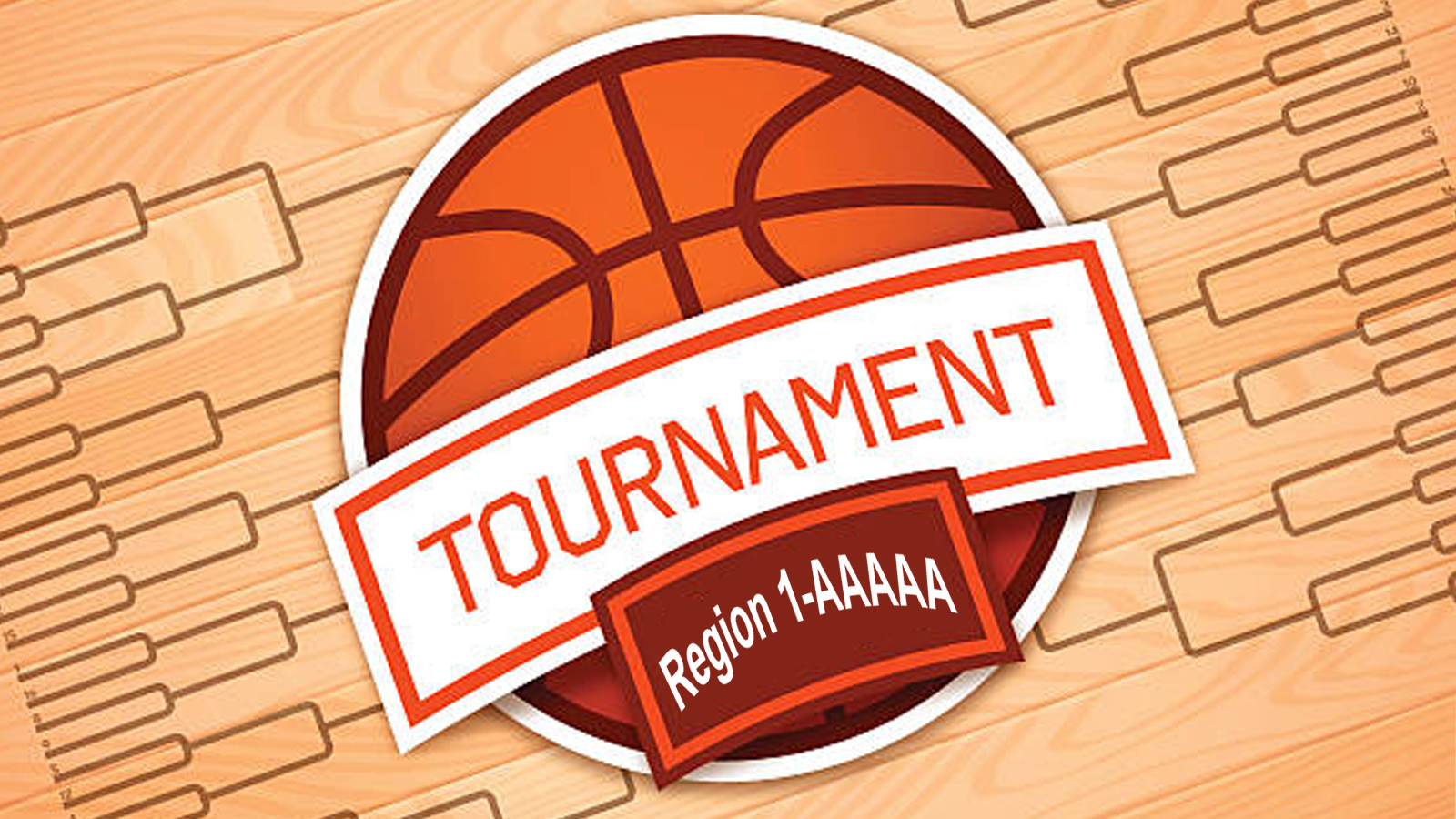 Either way you promote it, it ought to be good. That is Warner Robins and Veterans’ boys meeting with the Region 1-AAAAA championship and the top seed heading into the state tournament on the line.

The Demons paved their way with a 68-60 win over Wayne County. They were led by Jordyan Keith, who had 16 points, Rashaun Williams, who had 12 and Cam Perkins and Antwon Jackson, each of which had eight. They improved to 18-6 while Wayne County fell to 14-12.

The Warhawks secured their berth with a 56-24 win over Coffee. Jeremy Sams paced them with 20 points. Tajh Williams had 13 and Malachi Fields eight. Veterans improved to 15-10. Coffee fell to 9-15.

Both games took place Wednesday at Warner Robins – host for the tournament. The championship game is slated for Friday at 8:30 p.m. What will have fans drooling is the fact the two split results during the regular season. The Demons won 80-60 on Jan. 15 but the Warhawks won 50-45 back on Jan. 29.

Coffee and Wayne County, schools both clubs beat twice during the regular season, will play for the No. 3 and 4 seed at 5:30 p.m.

On the girls’ side, Warner Robins will take on Ware County in the title game. The Demonettes beat Coffee 44-22 in the semifinal. Tasia Agee led the effort with 14 points. Tori Davis had nine, Jada Morgan seven and Navaeh Mack six.

Warner Robins, which has beaten the Lady Trojans three times now, improved to 21-5 – with 13-straight wins to boot. Coffee fell to 9-16.

Coffee will play Wayne County for the third-fourth seeds. (Veterans’ girls came up short in the play-in game against Coffee the day prior.) The Lady Gators beat Wayne County 37-22 in their semifinal. The Demonettes beat Ware County twice during the regular season, but it is in on a six-game win streak, so that could make it interesting. Tip off for the girls championship game is set for 7 p.m.