Perry: A look back. A look forward. 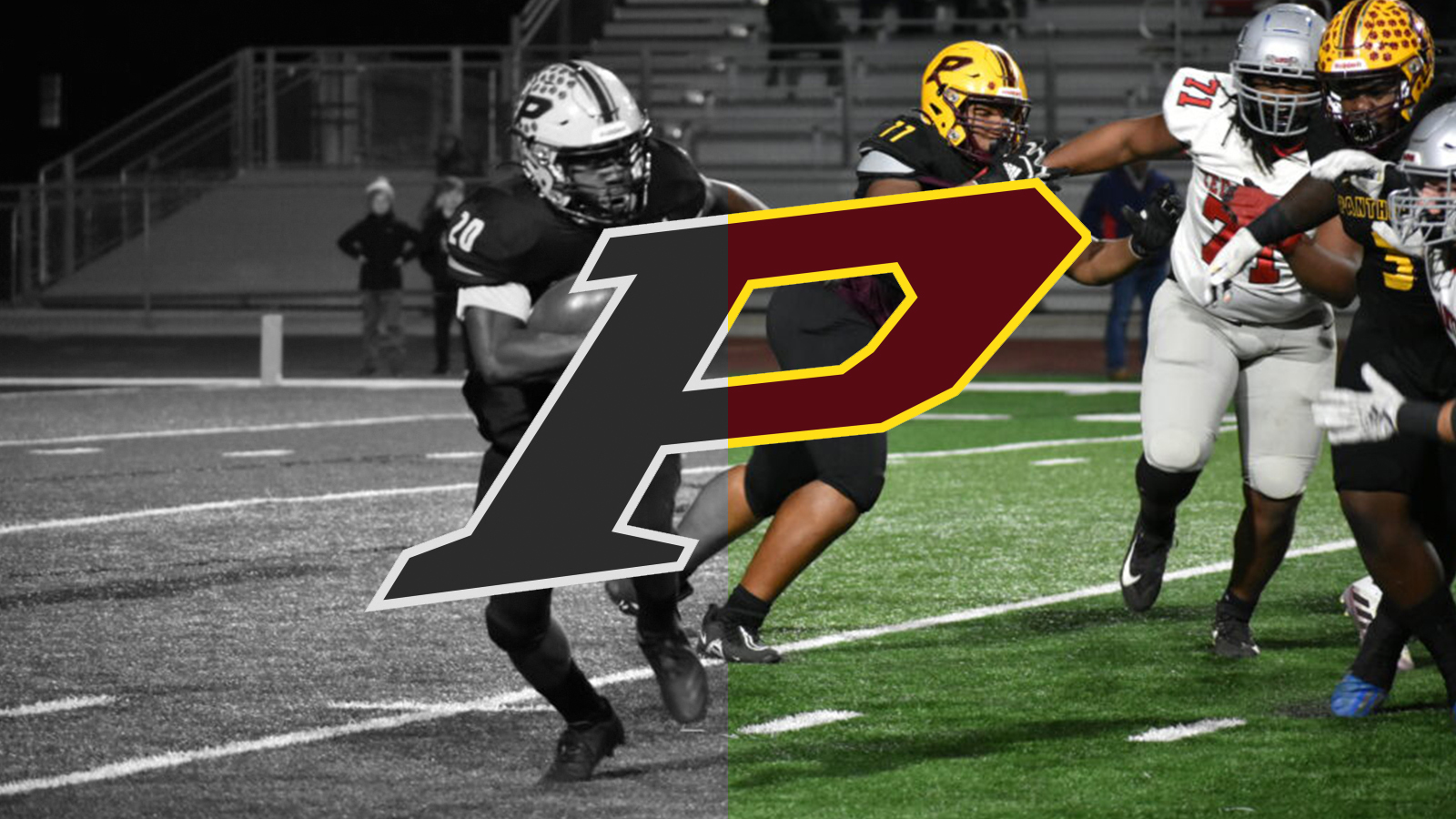 Perry Head Coach Kevin Smith said he and the coaches knew going into this past season the Panthers had a chance to be “really good”.

There was perhaps one big question. How Armar Gordon Jr. would fare in his first year as quarterback. Would he, Smith said, have to go through a lot of growing pains, or would he come out “lighting it up”?

The answer: “He came out and was lighting it up. He grew up throughout the season. He led us … He was 10 yards short of throwing for 3,000 yards as a first-year starter. He was 11-2 as a starter. Back-to back region championships. Back-to-back quarterfinal appearances. All those are first times. You (interviewer Todd Bailey) mentioned the 10-win season. Perry had never had a 10-win season. Then we went up to 11 wins this season.”

So, that question was answered. One area that wasn’t a question: Perry’s senior class. This was a group, Smith said, won one game their freshman year. “And a lot of those guys played as sophomores,” he said. “They (when it was all said and done) played in three region champion games and won two of them. That tells you a lot about their ability, their buy-in to the program.

“I could not be more proud of the bar they set. It wasn’t always rosy. You know, we had some issues we had to deal with. But we didn’t have anybody walk away. Our senior guys were the guys we were counting on. They got on the bus. They got all in. That was big for us to get to where we were.”

For more from Perry’s head coach, please click on the link below.