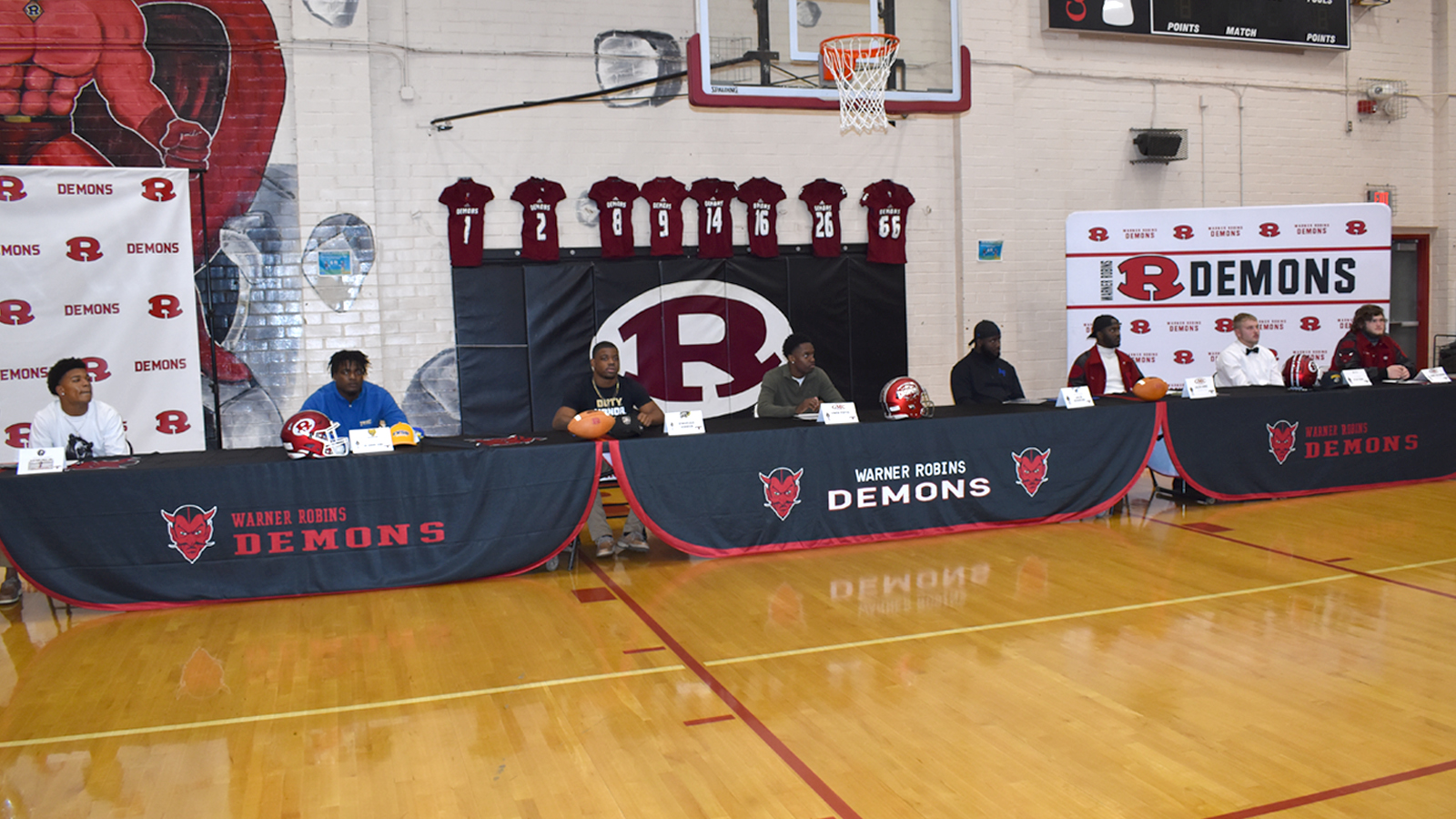 Three are going to Georgia Military College. They are Hutcheson, Addie and Porter. Young is going to Tiffin University in Ohio. Robinson is headed to Army. Rutherford is headed to Air Force, King to Fort Valley State University and Hill to Lenoir-Rhyne in North Carolina. 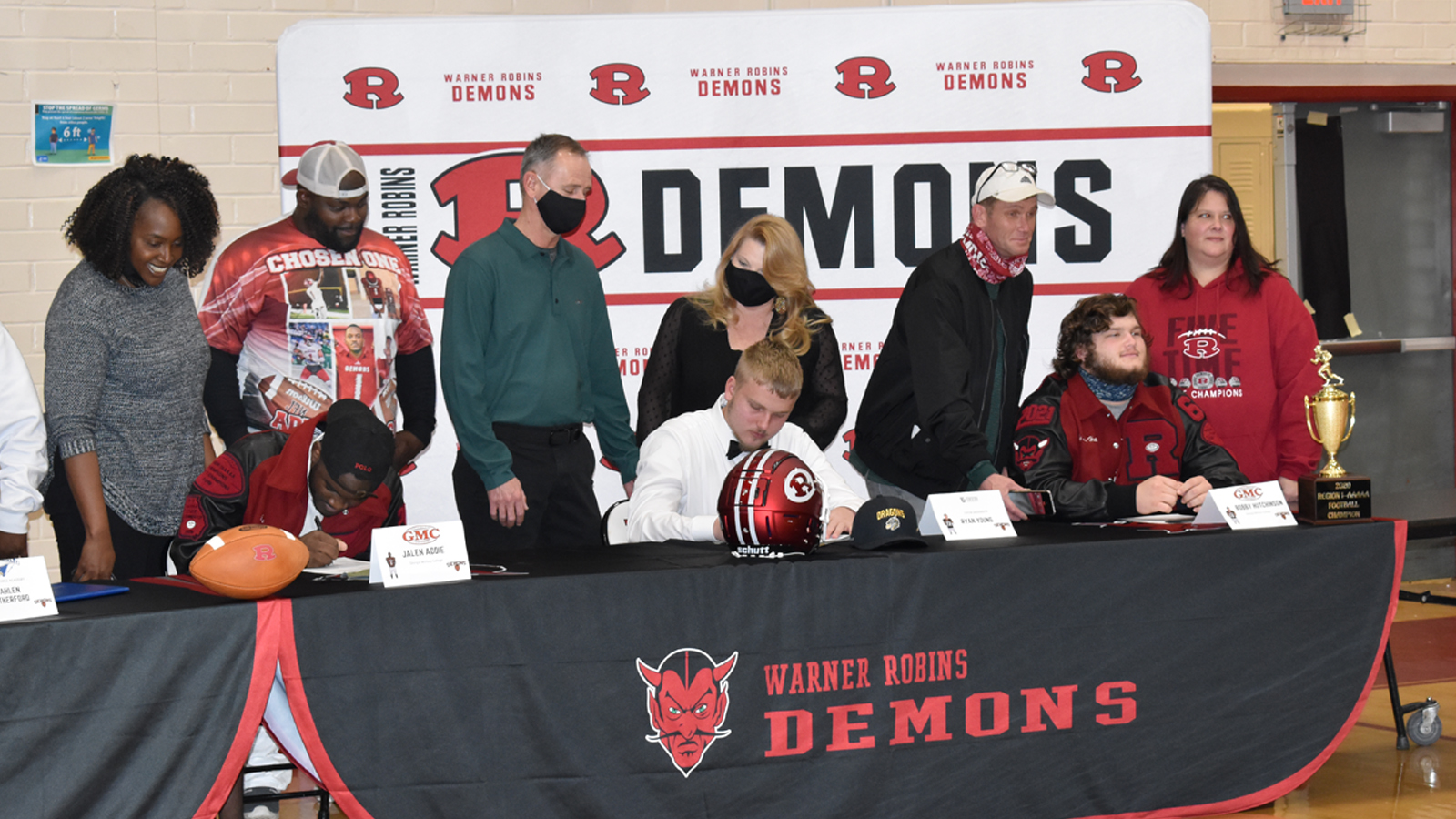 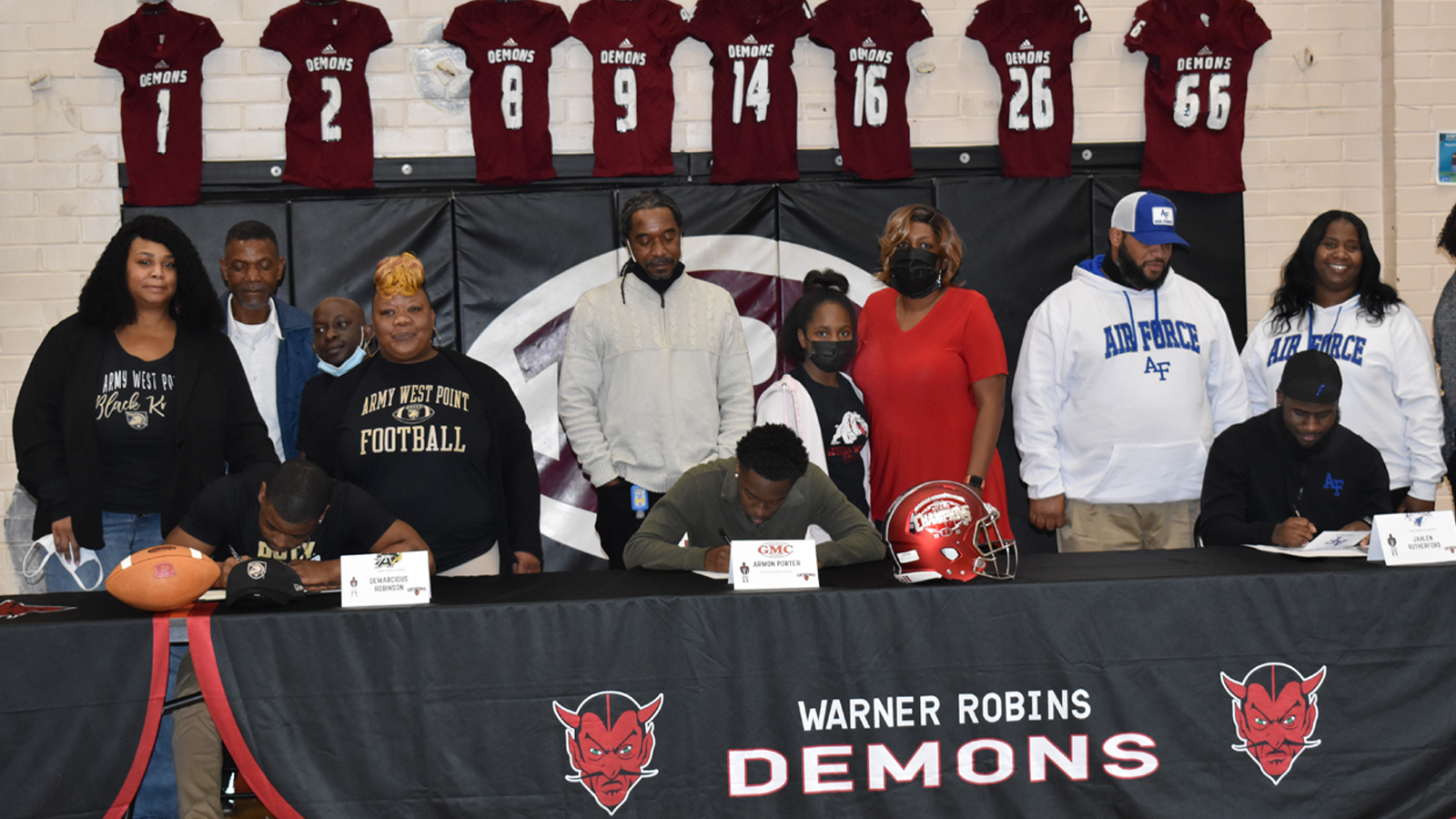 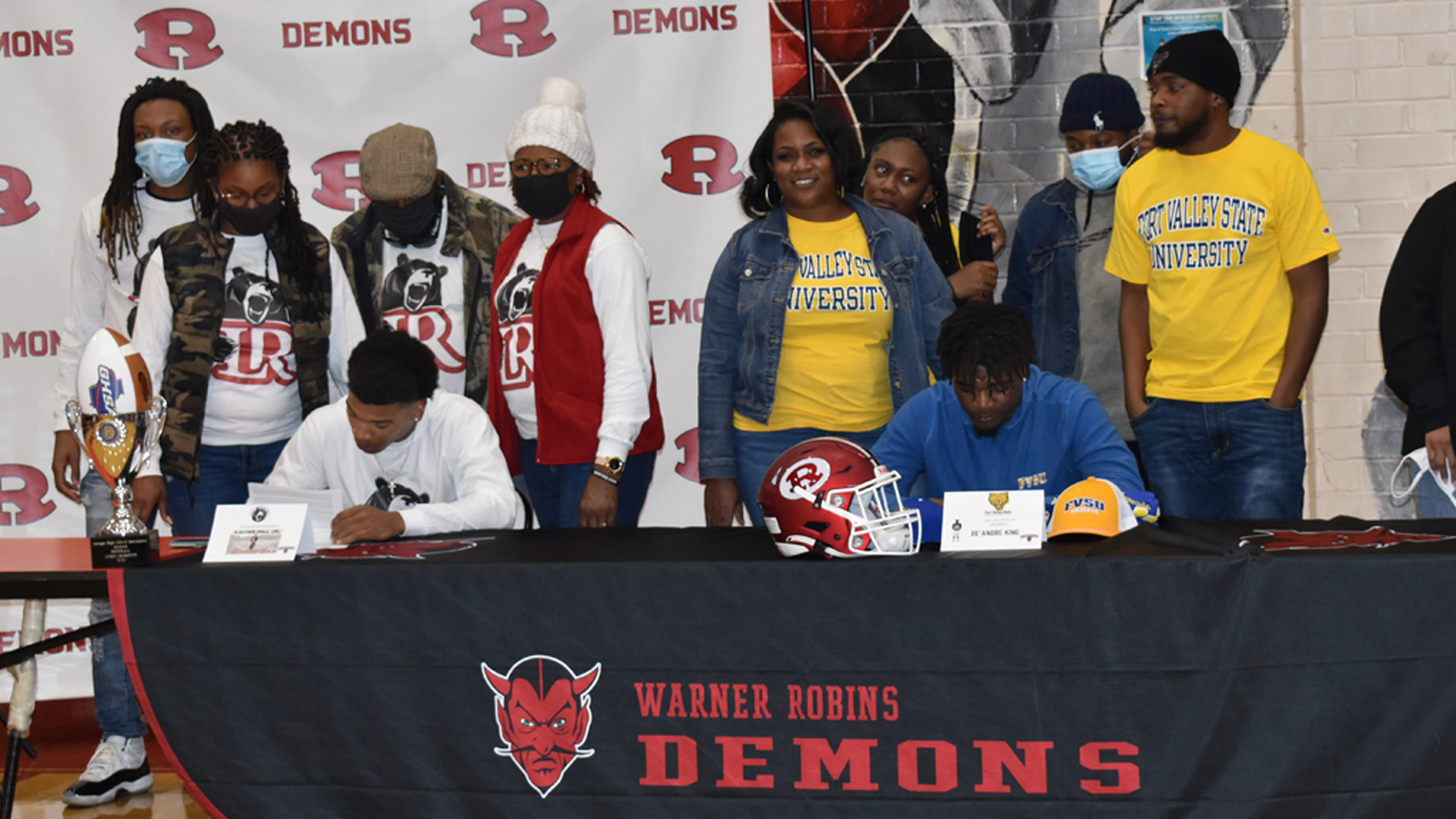