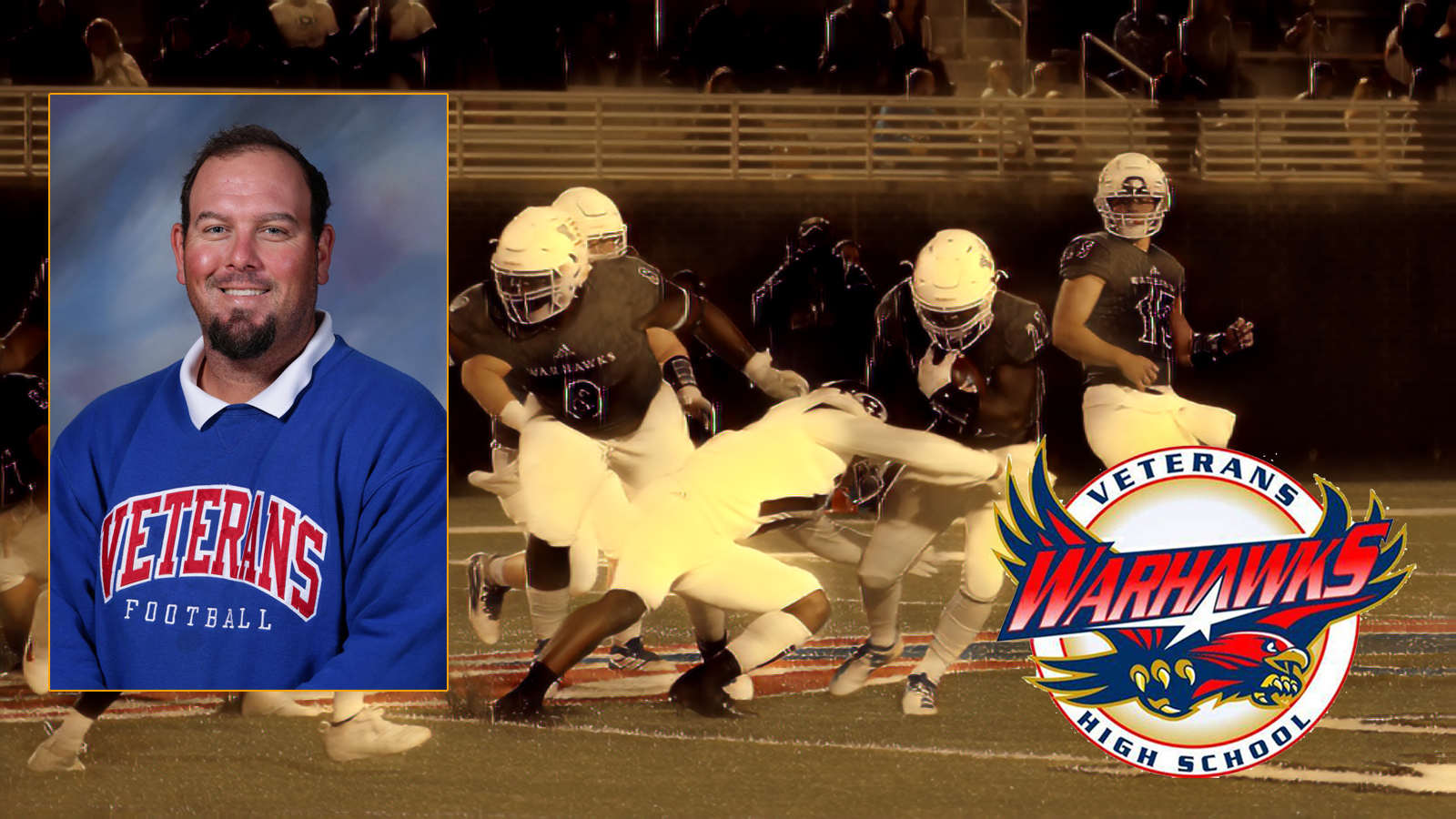 There’ll be maybe a new plan, maybe a new vision, but very little learning curve for Veterans High’s new football coach. That’s because Josh Ingram is already family. He’s been teaching physical education at Veterans for four years and has also been the offensive coordinator all that while.

Ingram, according to his biography on the Houston County Board of Education website, is in his 12th year of teaching. Prior to coming to Veterans, he was a physical education teacher and coach at Thomson High, a AA school near Augusta. He was there for three years before moving to Lakeside, Evans. He was there for five years before moving to Veterans.

Ingram is originally from McDonough. He graduated from Eagles Landing. He “excelled” in football, baseball and track and field – All-Region, All-County and All-Metro Area in all three.

He graduated from Maryville College in Tennessee, graduating with a Bachelor’s in Science in Health/Physical Education. There, he was also a four-time varsity letterman and starter.

“Strong in his Christian faith,” per his bio, he will set his sights on turning around the Warhawks’ program following a 2-9 season and seeing the retirement of Milan Turner, who was head coach for four years.