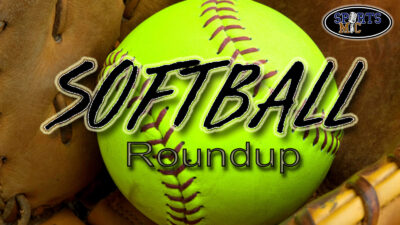 That was Perry’s pleasure Monday and Tuesday. The Lady Panthers beat Howard 12-1 on Monday and and Baldwin 11-3 Tuesday.

The game against Howard went five innings. Perry out-hit it 11-2. Chloe Davey played a big role on offense. She went 4-4, drove in three runs and scored three more. Ava Garrett was also 2-4 with an RBI and two scored. The game went five innings.

Baldwin also went seven, but it took until the bottom of the fourth for the Lady Panthers to make some big noise. They scored nine that inning – one in the second and one in the third.

They scored four in the first and second and one in the fourth while out-hitting the Demonettes 8-5.

Gibson, one of her hits a double, finished 2-3 and also scored twice.