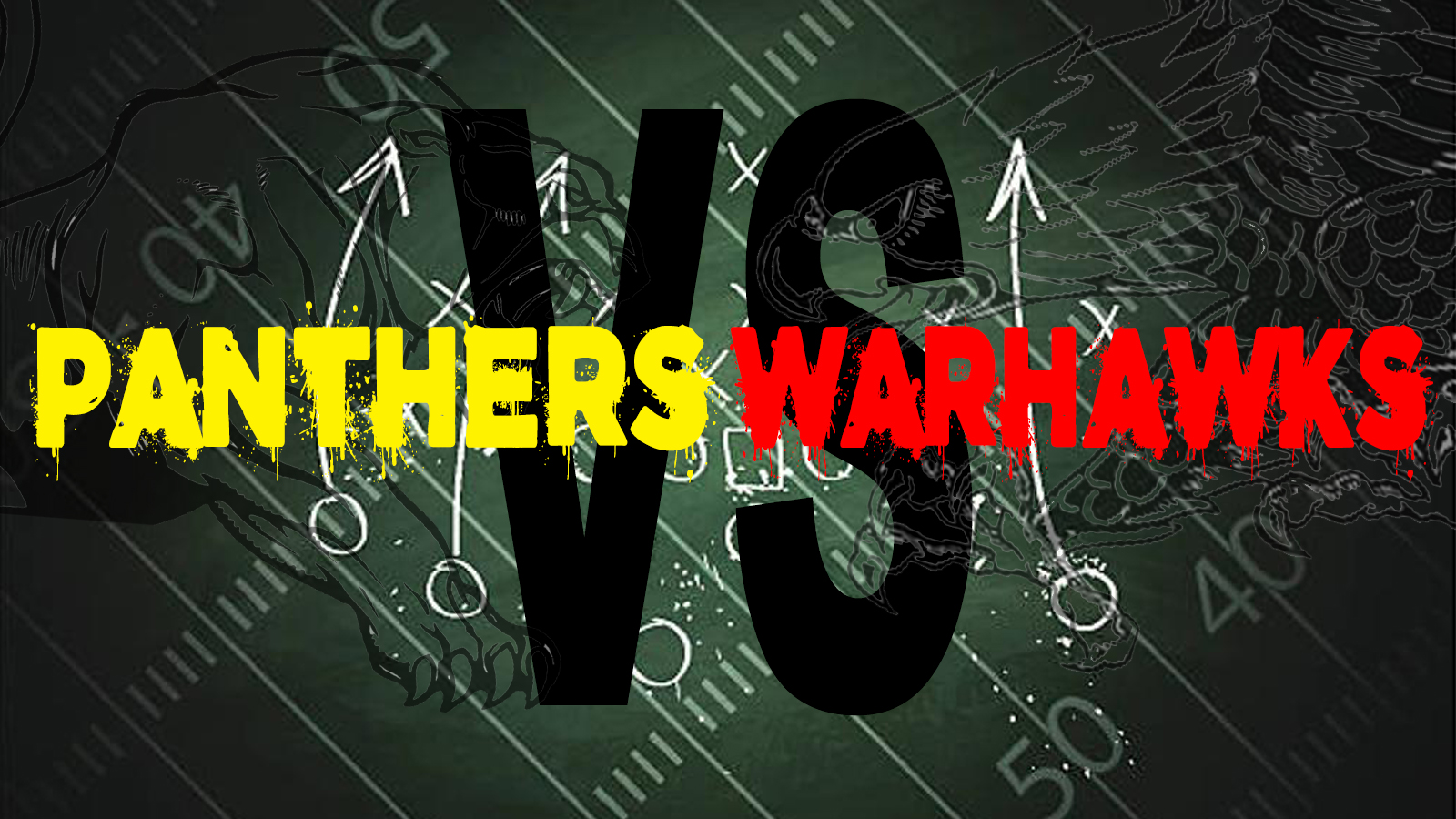 Perry again put up big numbers on offense – most particularly on the scoreboard. Veterans, although it did shows signs of being able to break through at times, was in the end, forced to settle for something to build on.

The Panthers won their encounter Friday in Herb St. John Stadium, 37-6. They scored once each in the first and second quarters, put up 10 in the third and 13 in the fourth.

The Warhawks – the “something to build on” – scored on their final possession of the game. They took the ball with about three minutes left to play, drove it 75 yards on 12 plays and finally scored on Jason Maxwell’s 15-yard pass to Mychal Stillwell.

Both started the game on three-and-outs. Perry got on the scoreboard on its second possession via a 60-yard run by Demetrious Carter. Caden Camp made it 7-0 with 8:47 left in the quarter.

Veterans did pick up a couple of first downs on its next possession, but still had to punt. Perry also punted and then both punted again.

That moved the game into the second quarter where both punted again. Perry scored its second touchdown following. It was a drive of 53 yards, finished off by Armar Gordon Jr.’s pass from within the redzone to the endzone to Caleb Wilson.

Both again punted after that to usher in the half.

An interception by Trejean Day on Veterans’ first play from scrimmage to start the third set up a 29-yard field goal by Camp and made it 17-0.

The Warhawks were intercepted twice more and Perry punted and turned it over on a fumble before finally Traveon Wright’s pick six put another Panthers score on the board. That came with 35 seconds left in the third.

Yet one more Veterans punt set up a 56-yard, six-play drive and a six-yard touchdown run by Carter. Carter also scored again on Perry’s next possession. That set the stage for the Warhawks’ lone score, already mentioned.

With the win, Perry improved to 2-1 while Veterans suffered its first loss and stand also at 2-1.