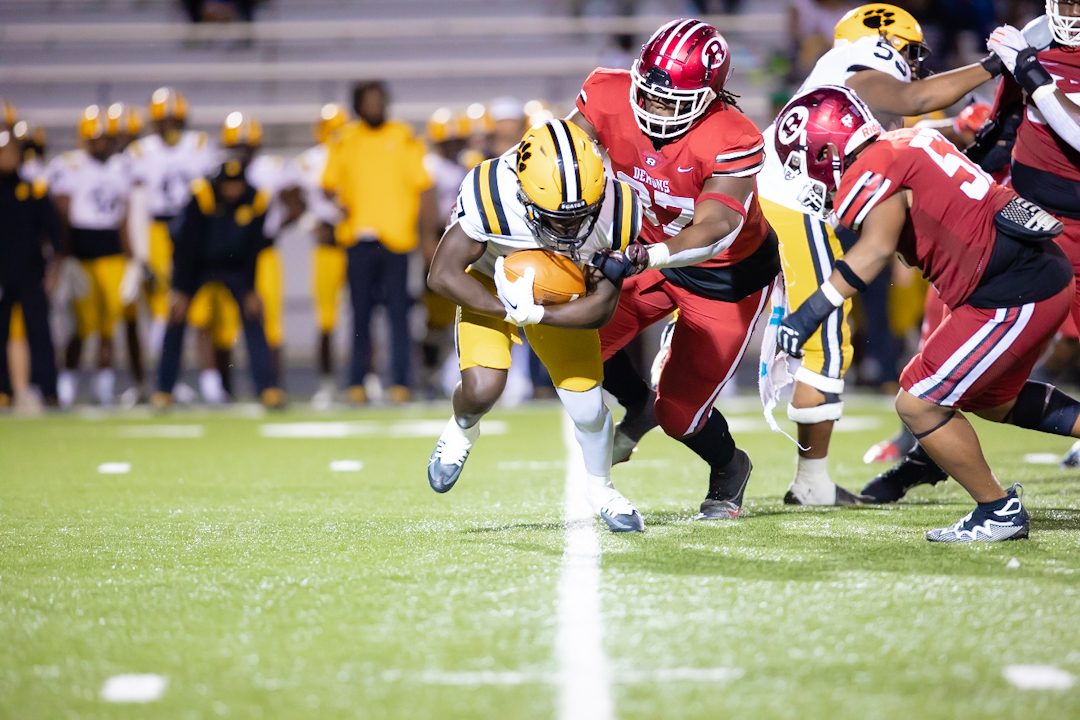 The visitor, after being held to a three-and-out on its first possession to start the game, recovered a muffed punt to set up its first score. It was recovered on the 6 where Eric Brantley ran it in on the first play from scrimmage. Antonio Zapeta’s point after made it 7-0.

Both punted – the Demons did move it some on their second possession – before a bad snap on the next punt attempt by Warner Robins gave it back to Valdosta on the 9. The Demons caught a break when Vic Burley recovered a fumble two plays in, but three plays later Warner Robins was intercepted by Tim Roberson. That put it on the 15 where four plays later Zapeta kicked a 30-yard field goal. That came with seven seconds left in the quarter.

Both punted again following. The second of those by the Wildcats gave Warner Robins the ball on their own 13. It went backward five yards, forward one and backward nine – kind of the story of the night. It lined up in its endzone to punt, but the snap was mishandled. It was downed giving Valdosta the safety.

The Wildcats took the kickoff from there and put together its best drive of the half. It went eight plays from its own 40 and scored on a 31-yard pass from Todd Robinson to a wide open Jalen Whitehead. That came with 5:24 left in the quarter. 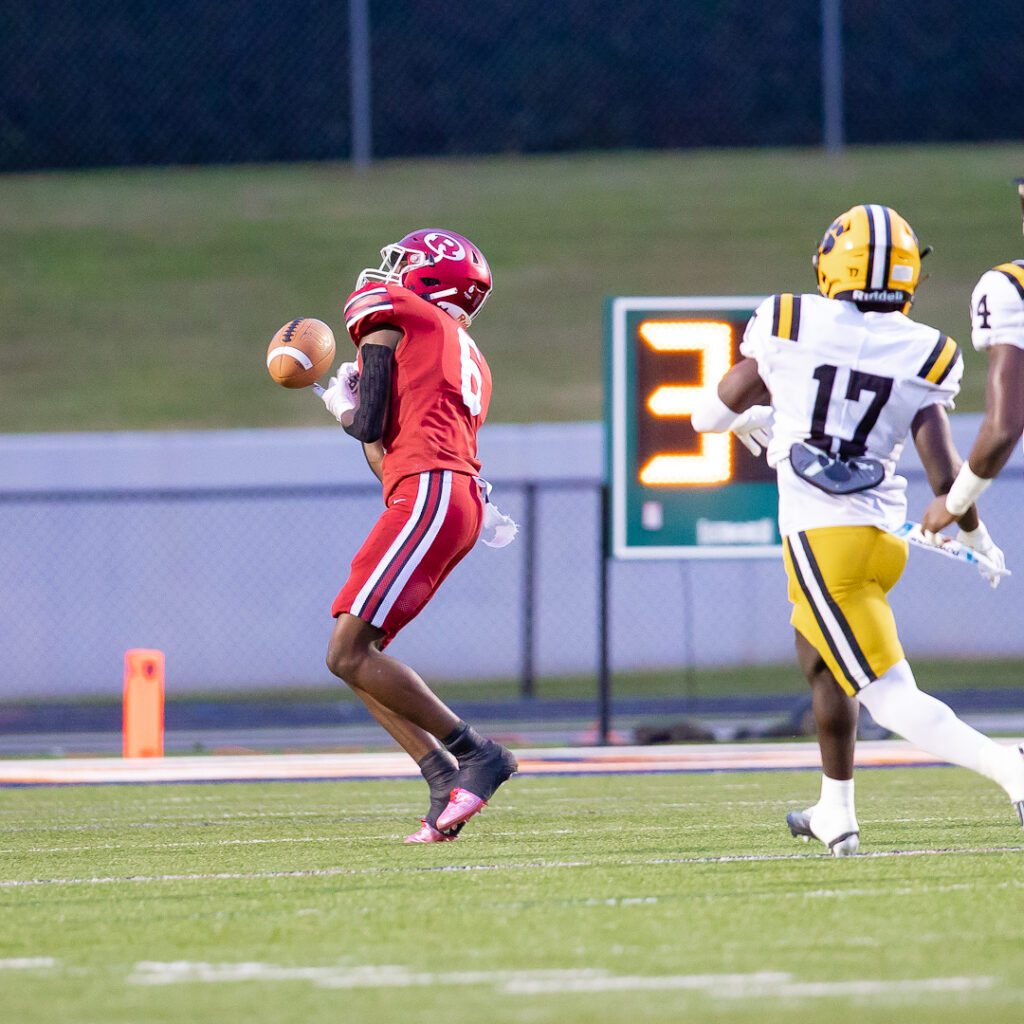 The Demons punted. The Wildcats were intercepted. Warner Robins got the latter close enough to try a 53-yard field goal with 17 seconds left, but it was short.

The Demons, after picking up a first down, were picked on their first possession of the third. The Wildcats got it on Warner Robins’ 36 but did little with it. A bad snap on fourth down gave it back to Warner Robins on Valdosta’s 30. Another sack spoiled the chance of any momentum – another trend seen all night. The Demons punted. Valdosta did likewise.

Warner Robins turned it over on downs twice following. Valdosta punted in between that, and just when it looked like neither would score again, Amari Tomblin broke free for a 52-yard run/score. The point after was no good. That came with 2:45 left to play.

The Demons had one final chance to spoil the shutout, but, after finally getting into the redzone for the first time in the game, were sacked on the final play of regulation.

They fell to 1-2 while the Wildcats remained undefeated at 4-0. 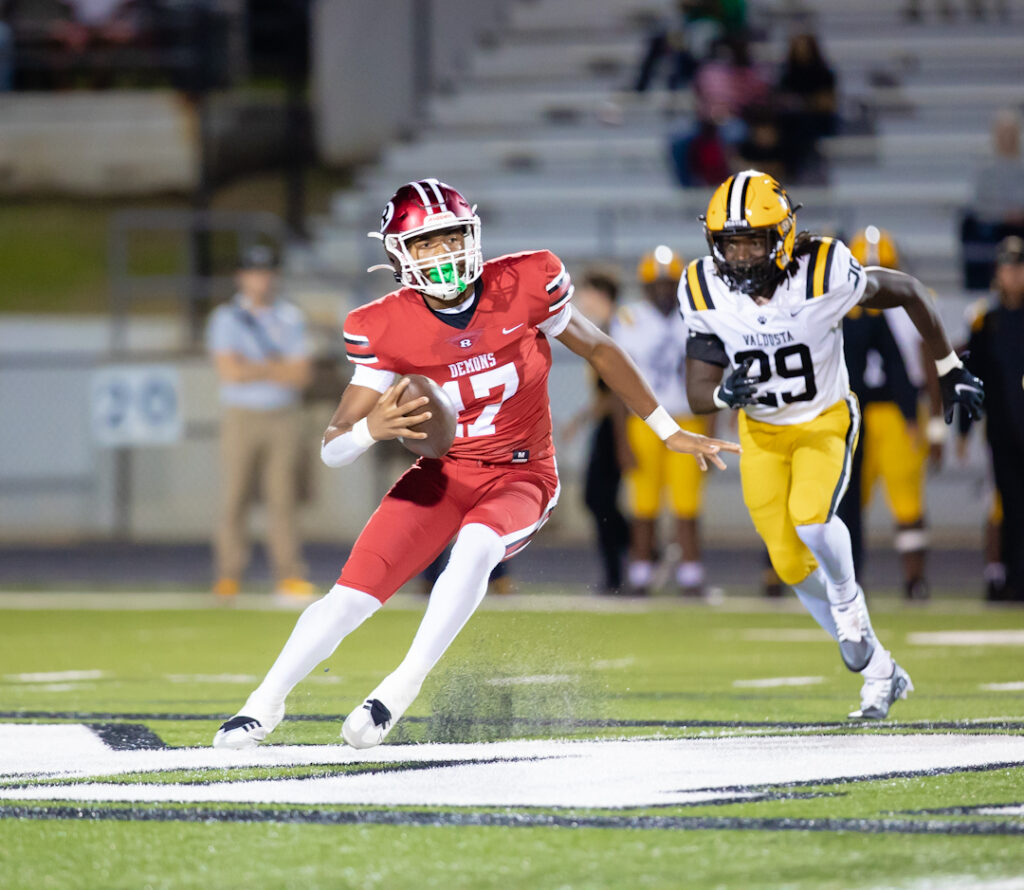 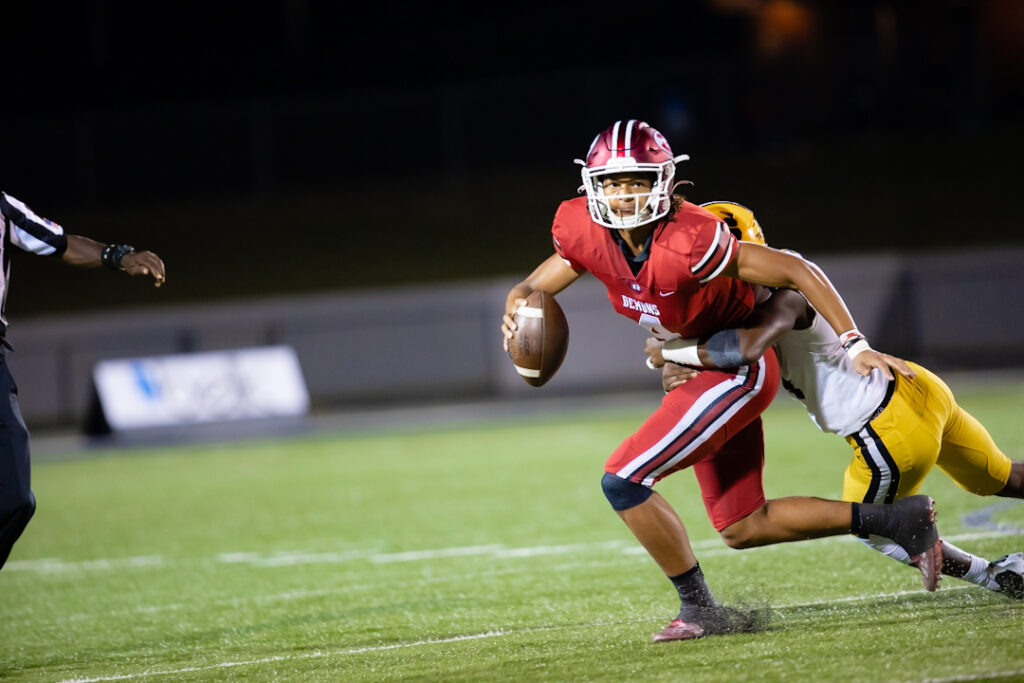 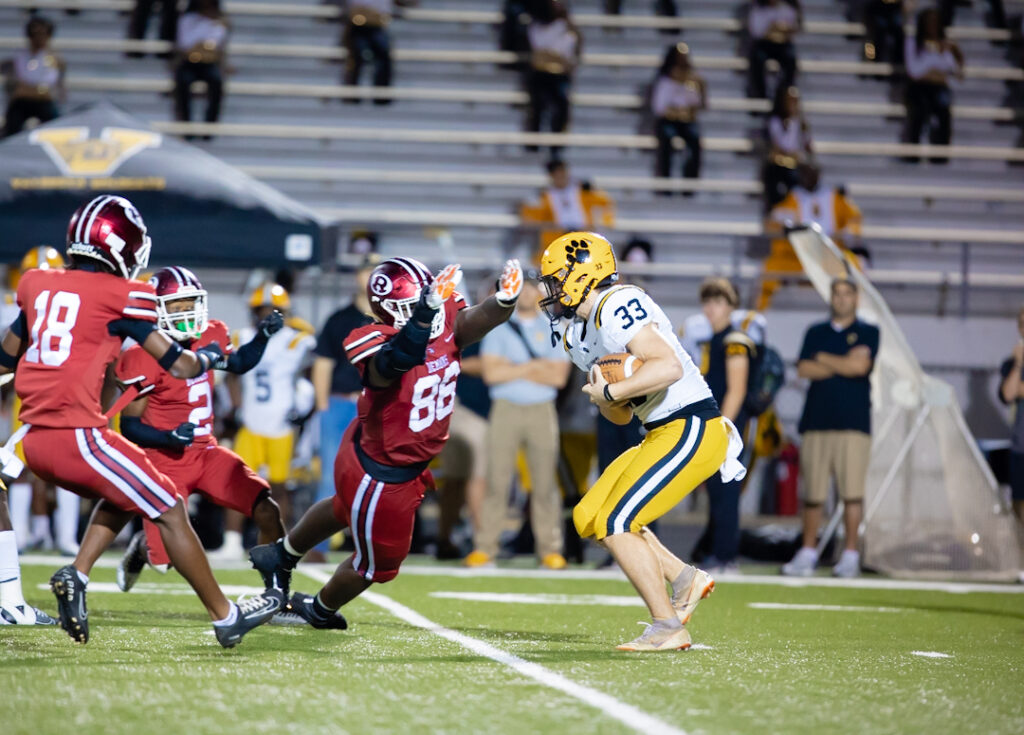