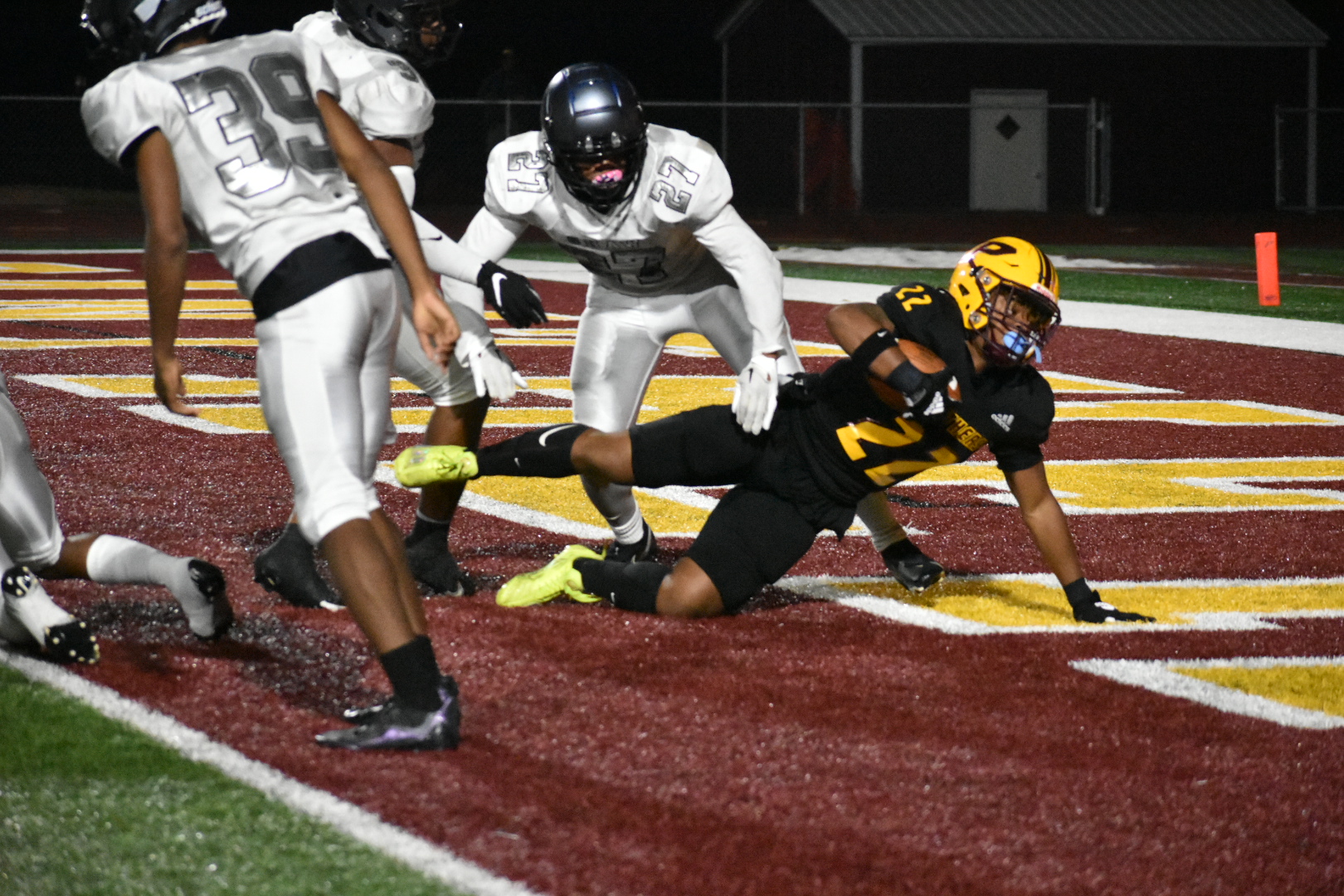 Perry scored on its first six possessions – six of seven in the first half – to build a 33-0 lead over Shaw in the half. It went on to win 40-6 in its GHSA Class AAAA opener Friday at home. 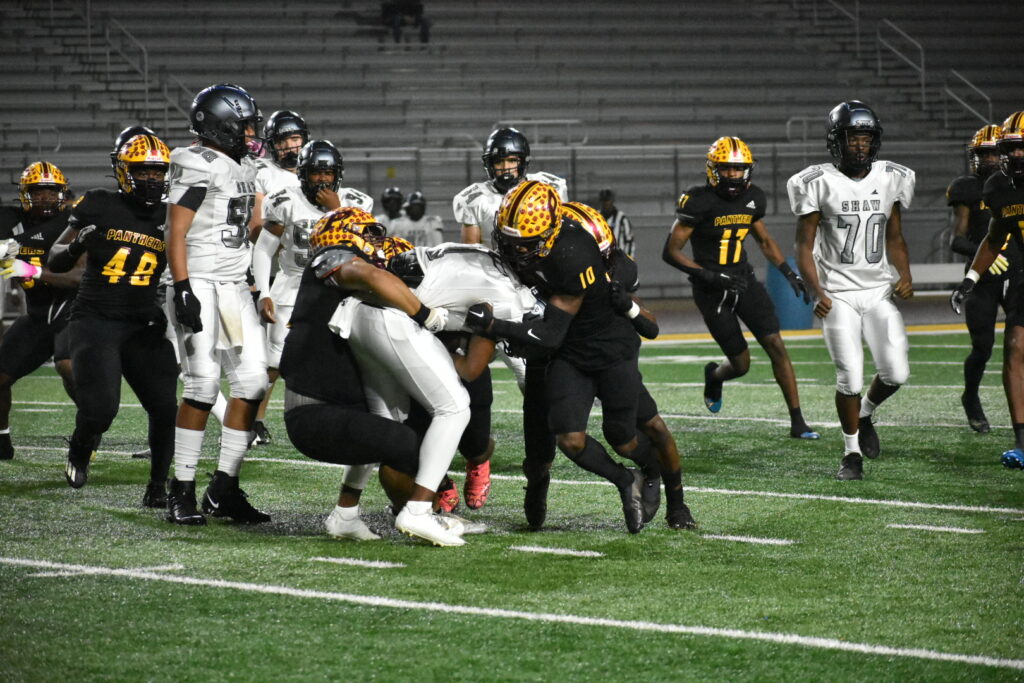 Caden Camp’s 33-yard field goal got things going. It came at the 4:28 mark of the first. Demetrious Carter’s 8-yard run accounted for the Panthers’ first touchdown. It was the finish to an eight-play, 58-yard drive. It came with 35 seconds left in the first and was once again capped off with the foot of Camp.

A safety gave Perry two more on the Raiders’ next possession. It got good field position – pretty much all night, actually – at the 35 and quickly scored on three plays. The last was a 23-yard pass from Armar Gordon to Kory Pettigrew. Cue Camp for the PAT and a 26-0 lead.

Aside from the ball downed in the endzone, the Raiders punted four times. Ahmad Lee returned the last of those 22 yards for a score. Camp made it 33-0. The Panthers did get an interception shortly before the half ended, but a missed field goal kept them from adding even more points to the tally.

The second half was played with a running clock. The third quarter for Perry also started with a number of subs. Shaw took advantage for its only score, a 75-yard run.

The Panthers answered right back by going 60 yard in just a couple of plays. That came early in the fourth. The clock was the big winner the rest of the way.

Perry improved to 10-1 with the win and will host Wayne County in the second round. It, the No. 2 out of Region 3, beat Trinity Christian 31-13. 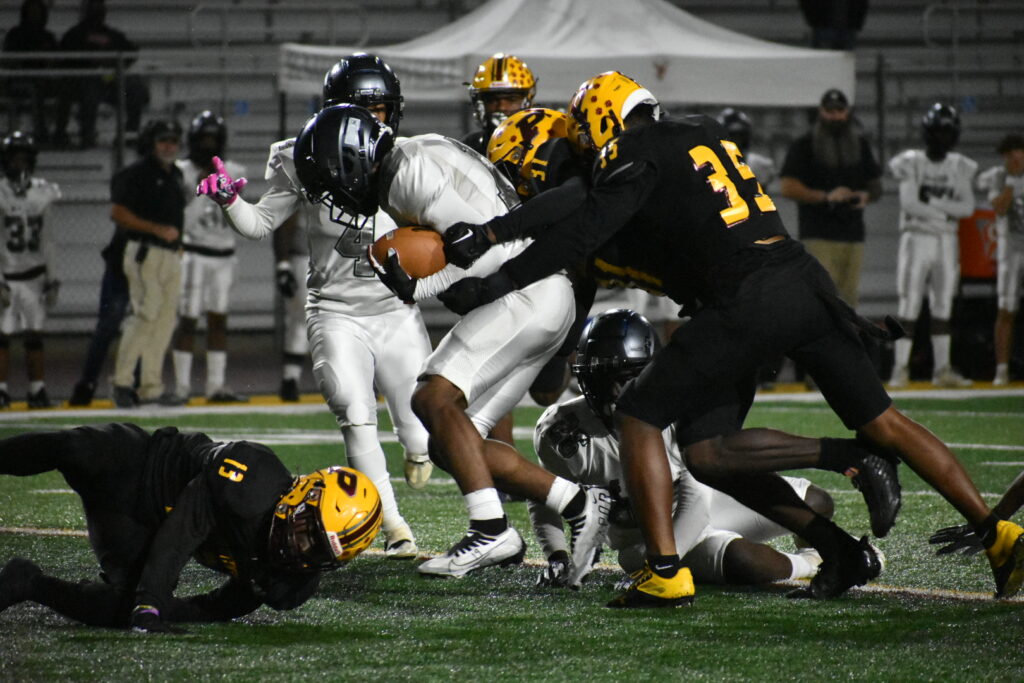 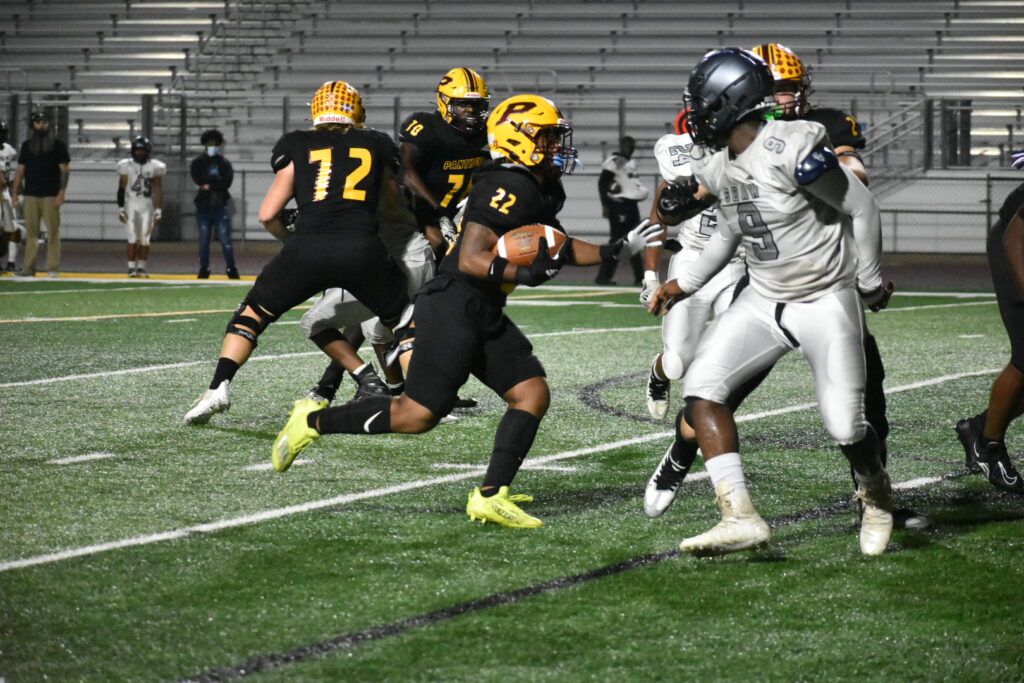 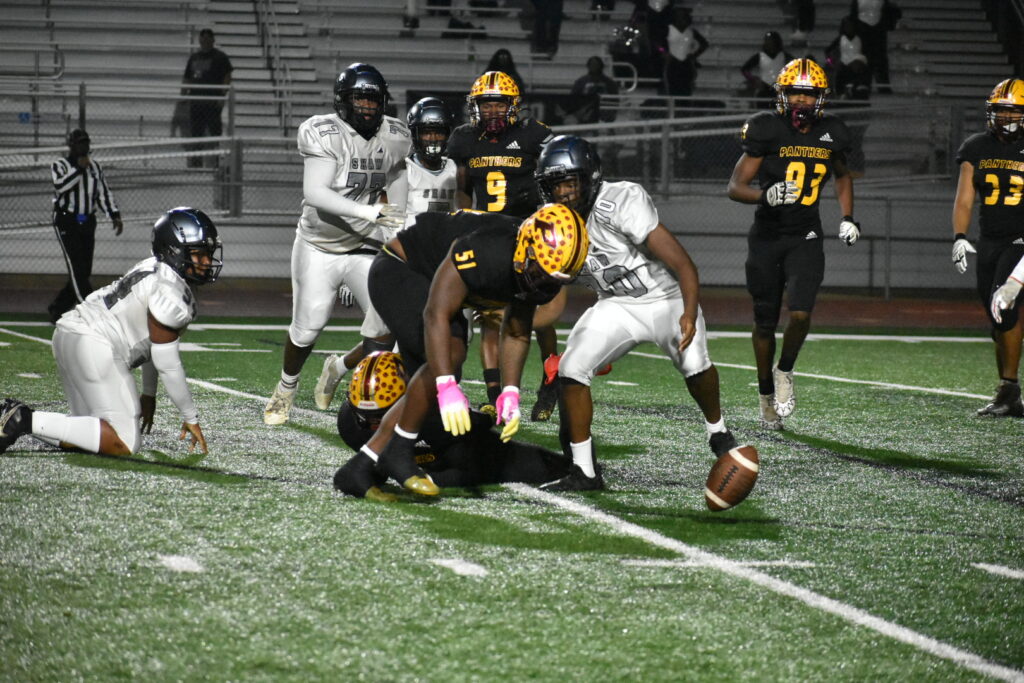