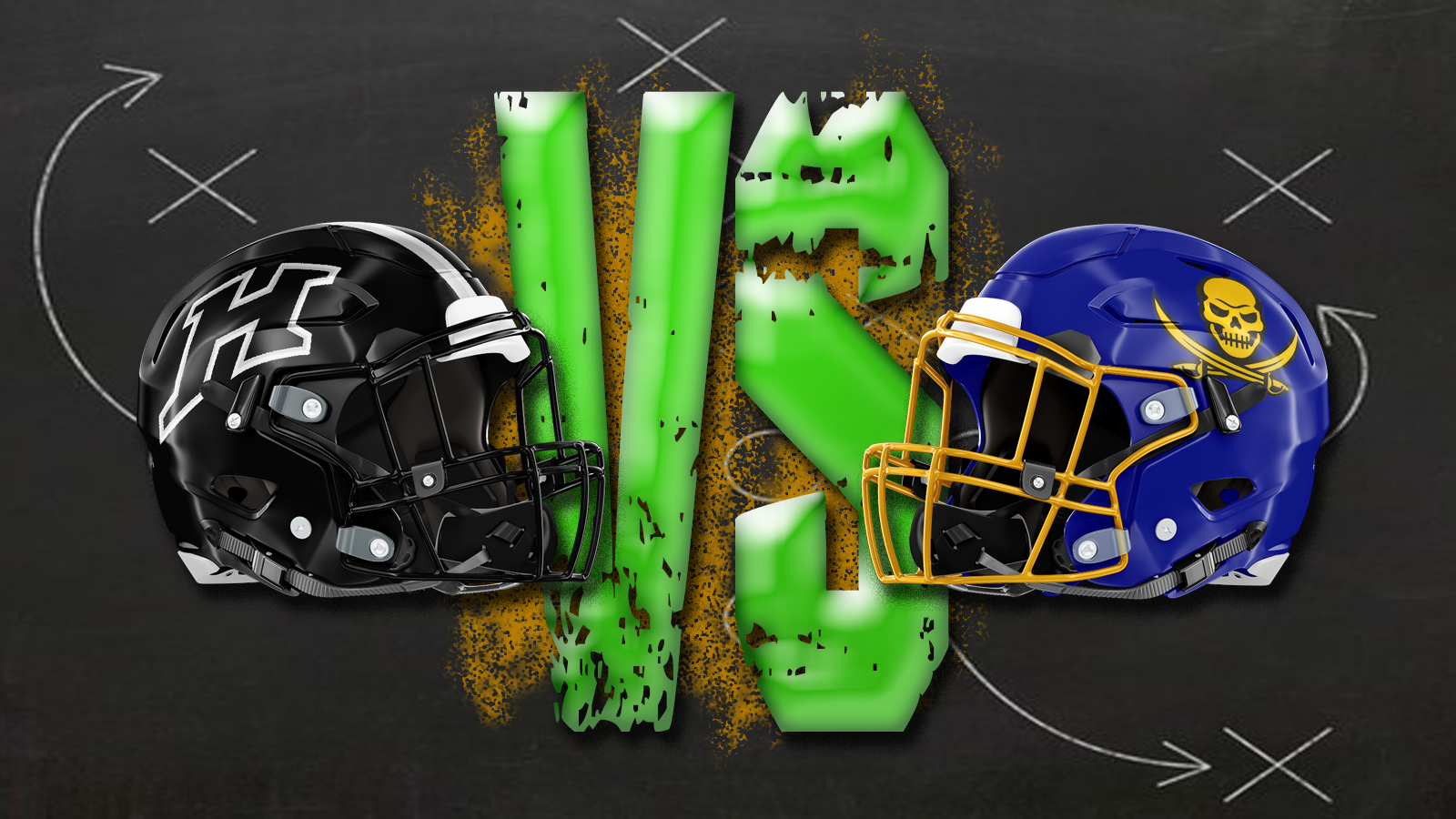 First-year Houston County Head Coach Jeremy Edwards has wasted little time making a big – an “gutsy” – name for himself. The Bears won their second game of the season by going for the two-point conversion against Perry.

Friday, in Brunswick, in overtime, Edwards elected to do it again. Antwann Hill hit Recordo Tarver and Houston County won in what most would call an upset – but to the Bears’ credit they did control much of the game – 29-28.

Hill’s 16-yard pass to Brandon Walden accounted for the score. It was in answer to a five-yard run by the Pirates’ Jayden Drayton on a third and goal that got the overtime started.

Regardless, they are headed to the second round where they’ll play North Atlanta. They will still have to travel as North Atlanta is a higher seed – number three, with Houston County being fourth.

Both scored on their opening possessions. Brunswick went seven plays and 80 yards and scored on a one-yard run by Drayton. Houston County answered with a six-play, 83-yard drive and scored on a 53-yard pass from Hill to Ricky Johnson. McClain Fineran made the point after for the Pirates and Thomas Bryant converted the Bears’.

After a couple of Brunswick punts and one by Houston County, the Bears took the lead on a nine-play, 85-yard drive. It was capped off by a 33-yard pass from Hill to Arthur Brown. Both punted a couple of times before the half. The Bears did turn it over once on a fumble, but its defense held. It also drove but turned it over on downs once.

They extended the lead to 21-7 to start the third. That came on a 54-yard pass from Hill to Toliver. Brunswick appeared about to answer when it drove, but a fumble inside the 20 negated its opportunity.

The Bears again moved it well on their next drive, but eventually stalled and turned it over on downs. The Pirates drew within a score following. They went 68 yards in six plays where Drayton punched it in from five yards out, and on a fourth down play. That all played out with 10 seconds remaining in the third.

The Bears turned it over on a fumble but Brunswick was unable to do anything with it and punted. Houston County then ran off 10 plays and ate up nearly four minutes off the clock but was unable to capitalize when it attempted a long, 47-yard field goal.

The Pirates appeared as if they would tie it after that when they moved from their own 30 to the Bears’ 3. There, on a fourth-and-goal, they threw an incomplete pass. That came with just over two minutes left in regulation.

Houston County was limited to a three-and-out and there Brunswick got the last-second score already mentioned to send it into overtime – after the field goal miss.