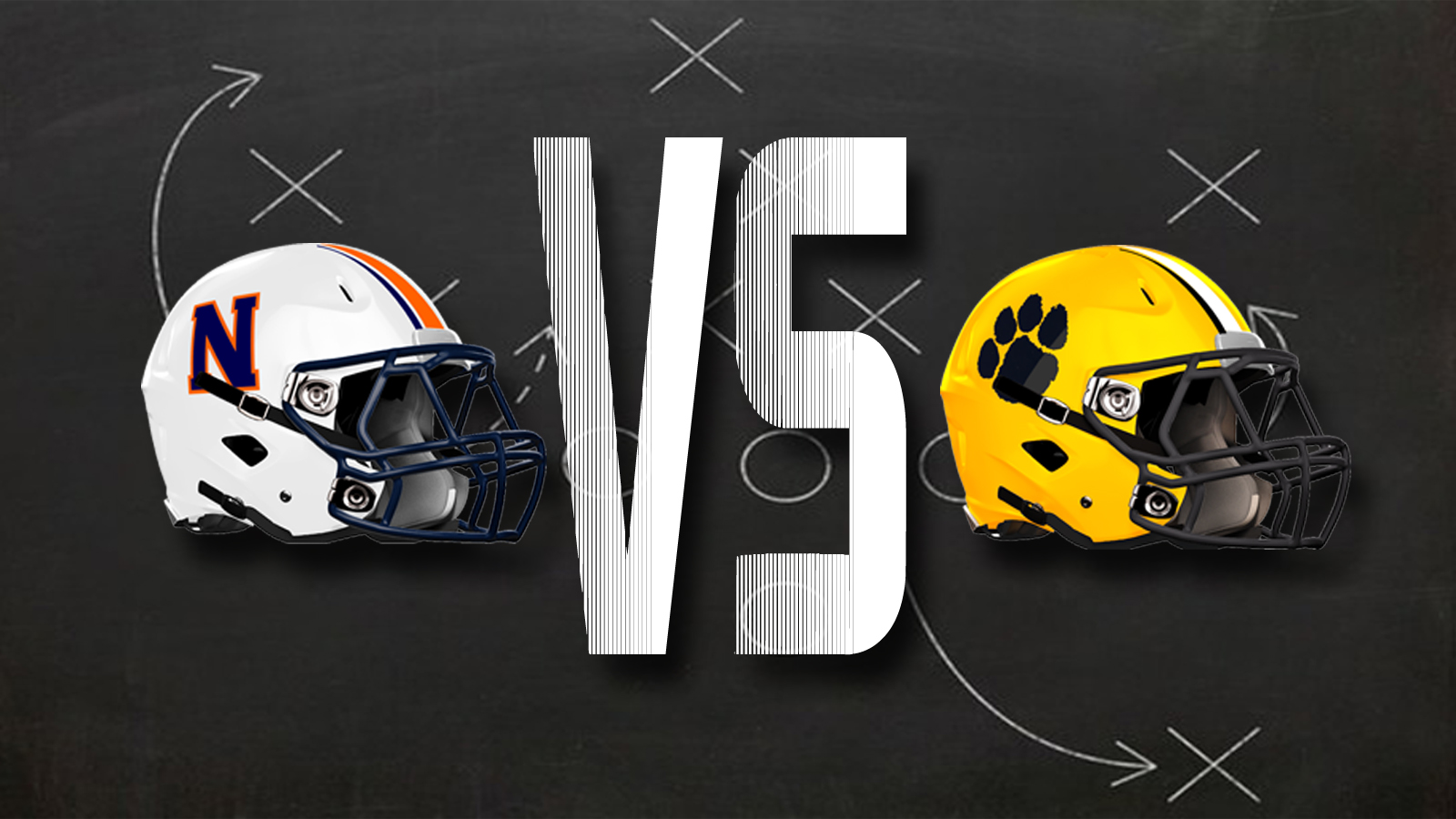 Northside’s defense was stout the entire night. Its offense once again struggled.

The result was a 14-0 Region 1-AAAAAA loss to Valdosta.

Valdosta’s first touchdown was aided by a short field and took only two plays. The second of those was a 32-yard touchdown pass from quarterback Amari Jones to Javonte Sherman. Angel Lopez made the point after to put it at 7-0 with just over six minutes left in the first quarter.

The Eagles, who spent a great deal of time starting drives inside the 10, had only an intercepted pass – it first possession – and five punts to show for the first half. Valdosta didn’t have much more. Aside from its touchdown, it turned it over on downs, missed a field goal and was intercepted as well.

The second half pretty much resembled the first.

The Wildcats got their second touchdown late in the third quarter when Jones found Chris Wolfe on a 12-yard pass. Lopez made it the final, 14-0, with the point after.

Both punted before Northside showed some life just as the game moved into the fourth quarter. It went from its own 47 to Lee County’s 27. But there, it stalled on a fourth-and-five and turned it over on downs.

Both punted again before Valdosta missed a 42-yard field goal attempt and the Eagles, now forced to go for it no matter where the ball was, came up short on a fourth-and-long well on their side of the field.

The Wildcats took over and finished out the clock.