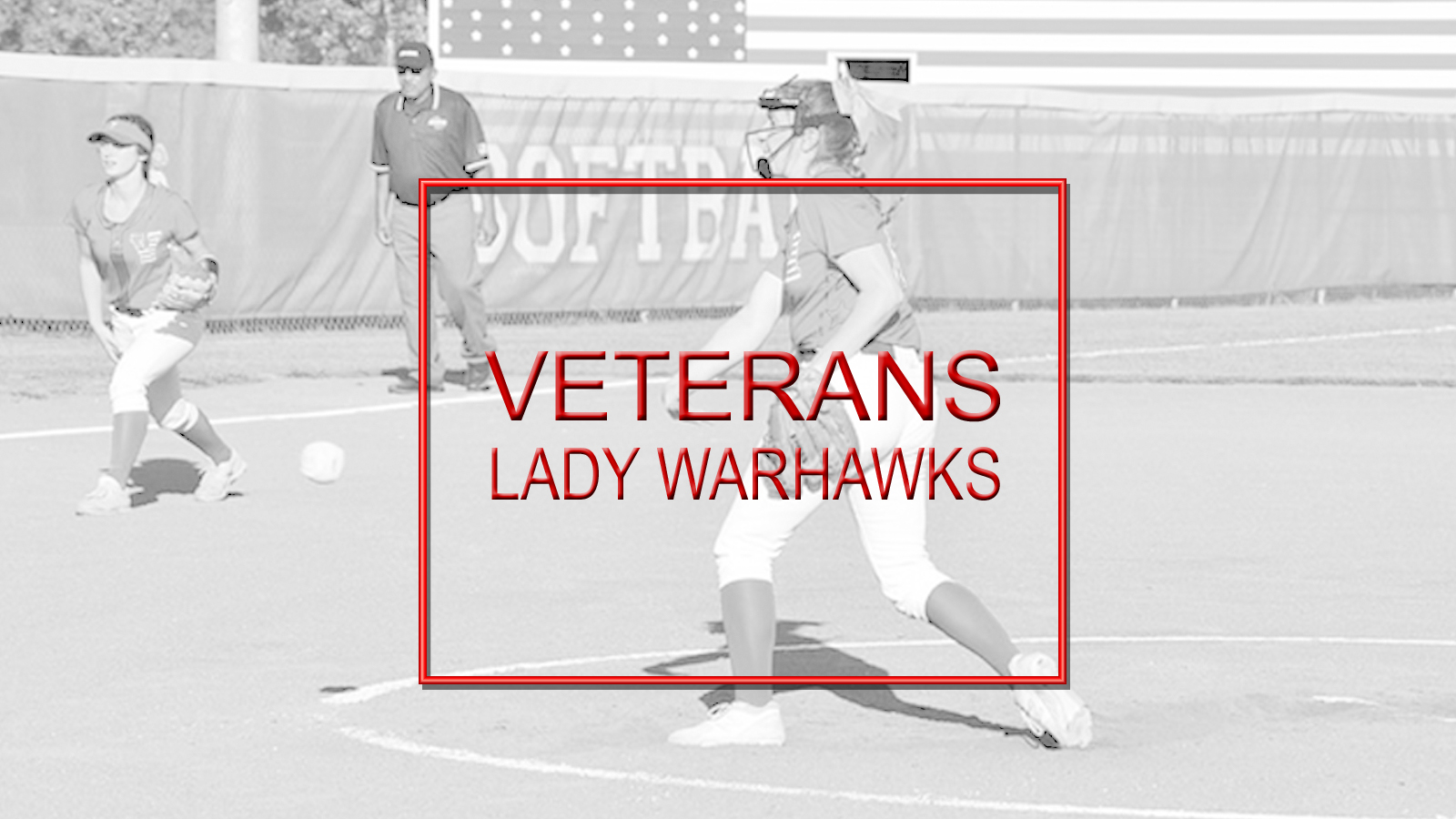 When you only give up two hits, you have a solid argument you deserved a better fate.

Such would be the case for Olivia Brown. The Veterans pitcher, facing off on the road Monday against a tough Lee County squad, gave up the aforementioned. The first of those didn’t come until the fifth – a walk in fourth the only thing to mar her performance up until that point. The second didn’t come until the seventh. Unfortunately, it was a two-out double that brought home a pair, and in walk-off fashion, gave the Lady Trojans a 2-1 win.

Brown also struck out six – walked only two – whereas Veterans out-hit its host by three; spread out among five hitters. It also let Lee County escape a couple of walks in the first inning, a leadoff walk to start the third, and left two in scoring position in the fourth. That was the inning it scored its run. The inning began with Cailyn Snellgrove (1-1 with a walk) being hit by a pitch. Finnley Welford pinch ran for her. Madison Bunnell (1-2 with walk) singled to move Welford to second. Following a fly out, Chloe Barnes (1-3) singled her home. A fielder’s choice resulted in Bunnell being thrown out at home and a strikeout ended the inning.

The Lady Warhawks also stranded two in the fifth – eight in all. The loss dropped them to 3-4 whereas Lee County improved to 5-6.