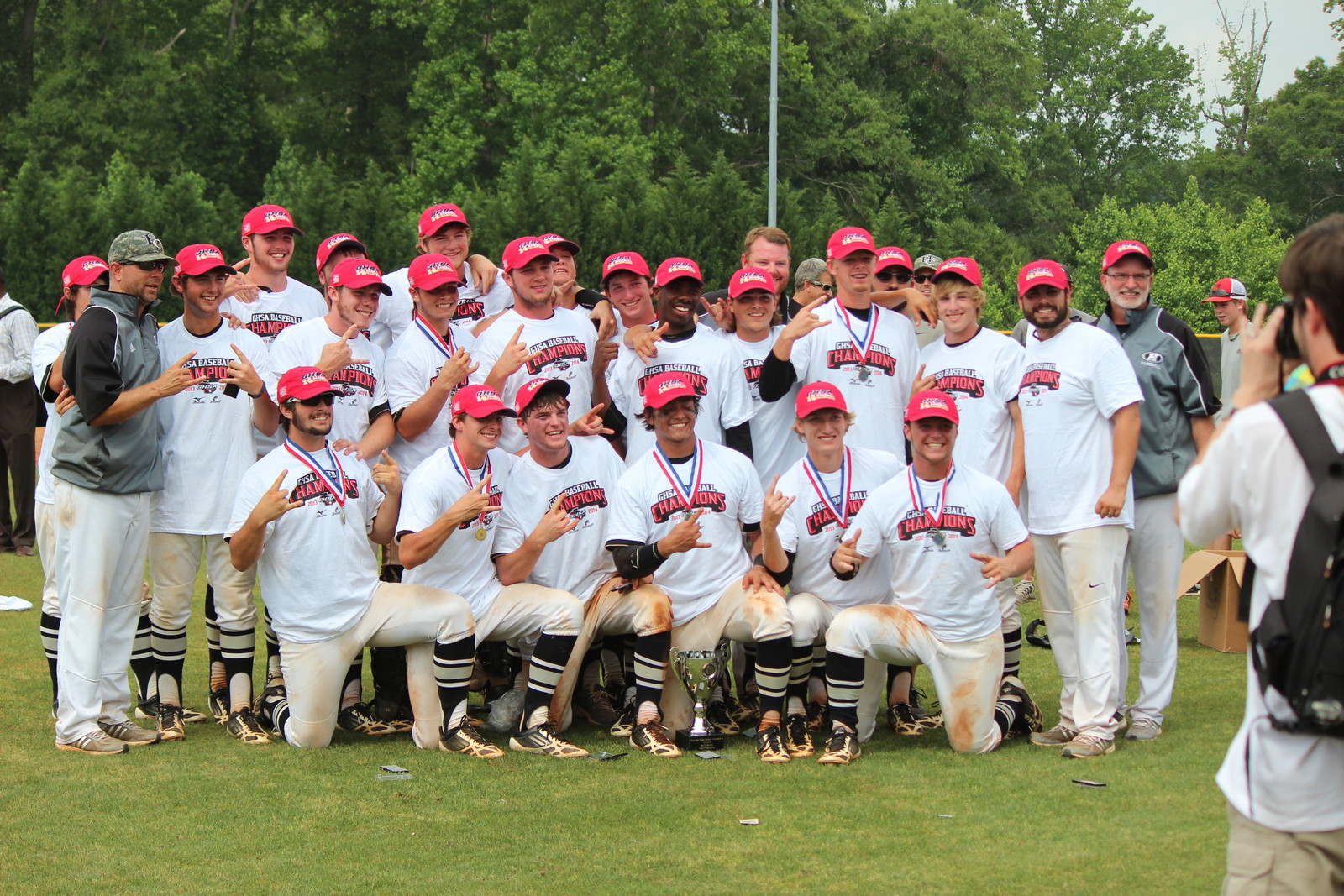 That brought Whitewater and the finals into the picture. Game 1 went to Houston County, 8-7. Game 2 went to Whitewater, 8-6.

On the aforementioned day, the Bears found themselves trailing 3-0. Hunter Phillips’ single in the bottom of the second cut it to 3-1. The Wildcats got it back in the third but Houston County’s bats came to life in the fourth. Highlighted by a Hunt Smith grand slam, the Bears took a 7-4 lead. Whitewater cut it to 7-6 before Josh Profit’s solo shot in the sixth made it 8-6. With Justin Jones – a workhorse throughout the playoffs – on the mound, Houston County made it stick to win for the title.

Now, we invite you to relive the sights and sounds as we present you with Lens and Listen. 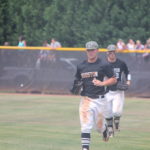 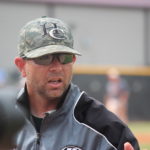 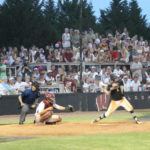 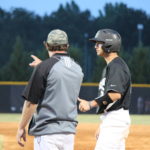 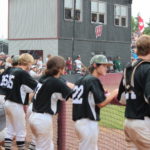 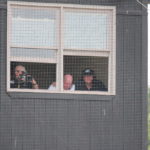 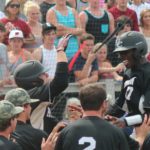 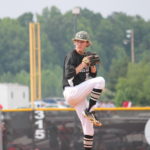 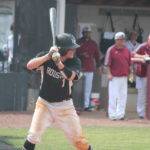 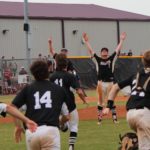 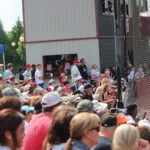 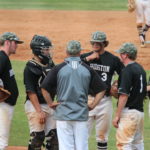 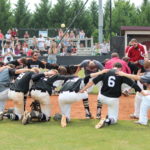 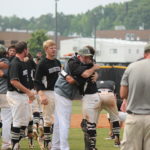 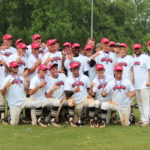 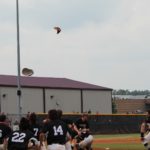 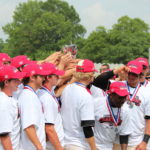 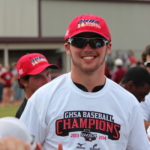 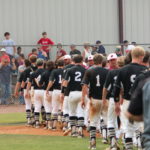 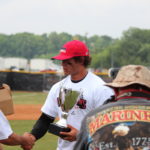 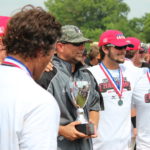 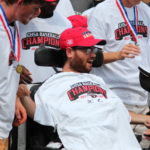 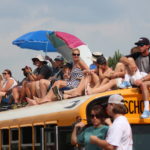