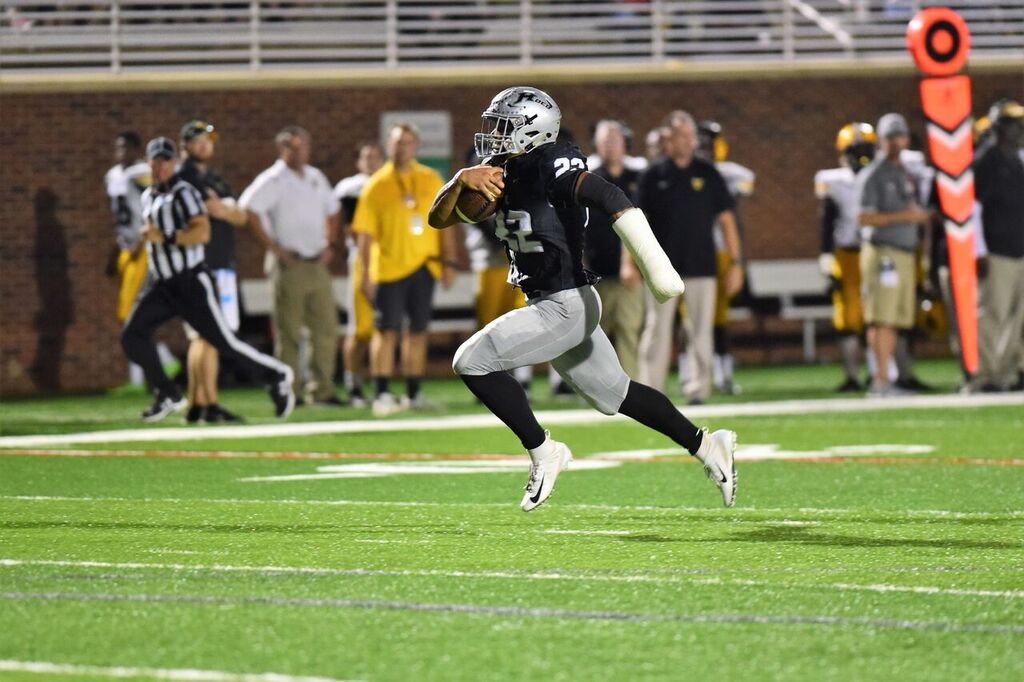 Mysteries. Tangles. Houston County games against Valdosta. Or so it appeared Friday in Freedom Field as the Bears fell to the Wildcats 55-14.

It all started out competitive enough.

Valdosta scored on its opening drive: 65 yards, nine plays and a 7-0 lead. Houston County answered: 80 yards, six plays and a 40-yard run by Wesley Steiner for the touchdown. 7-all with just over five minutes elapsed.

The Bears were able to add a touchdown in the second half but that early damage had obviously taken its toll. 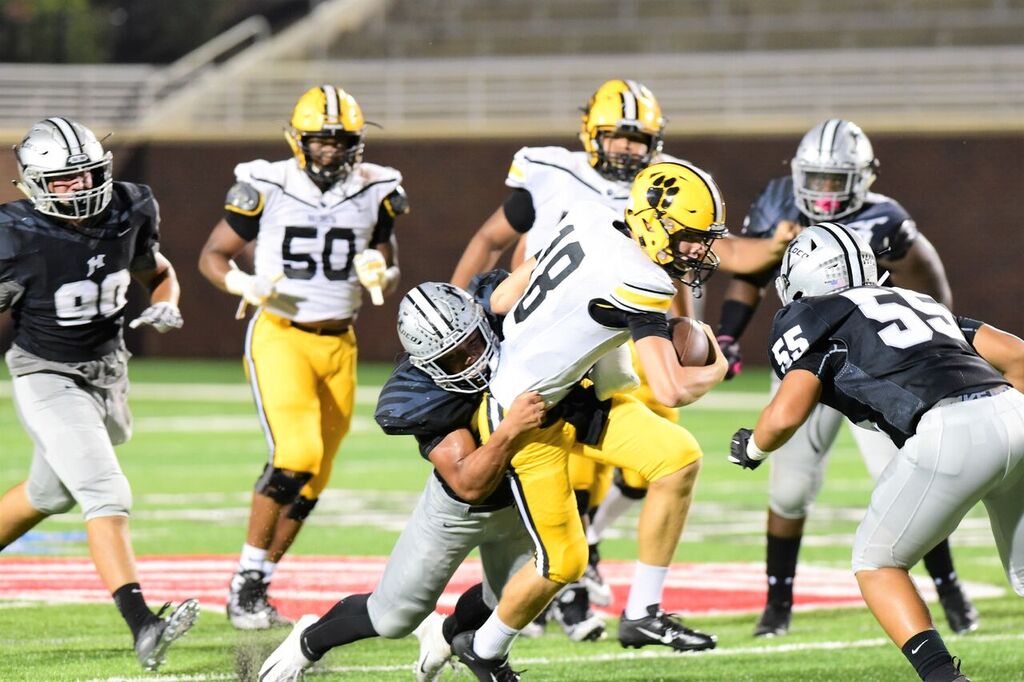 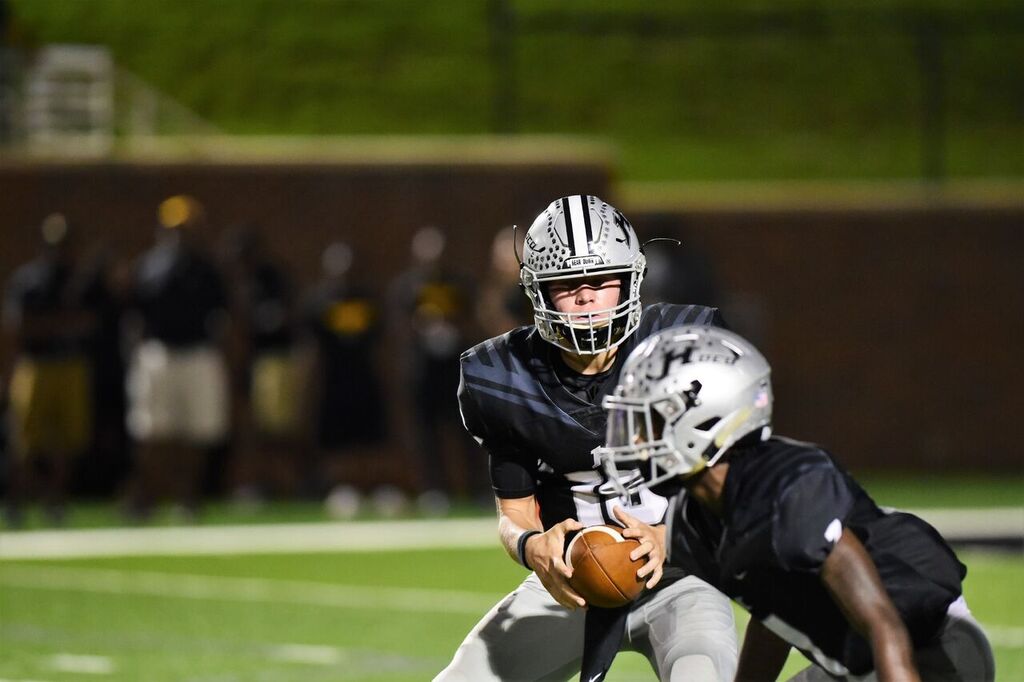