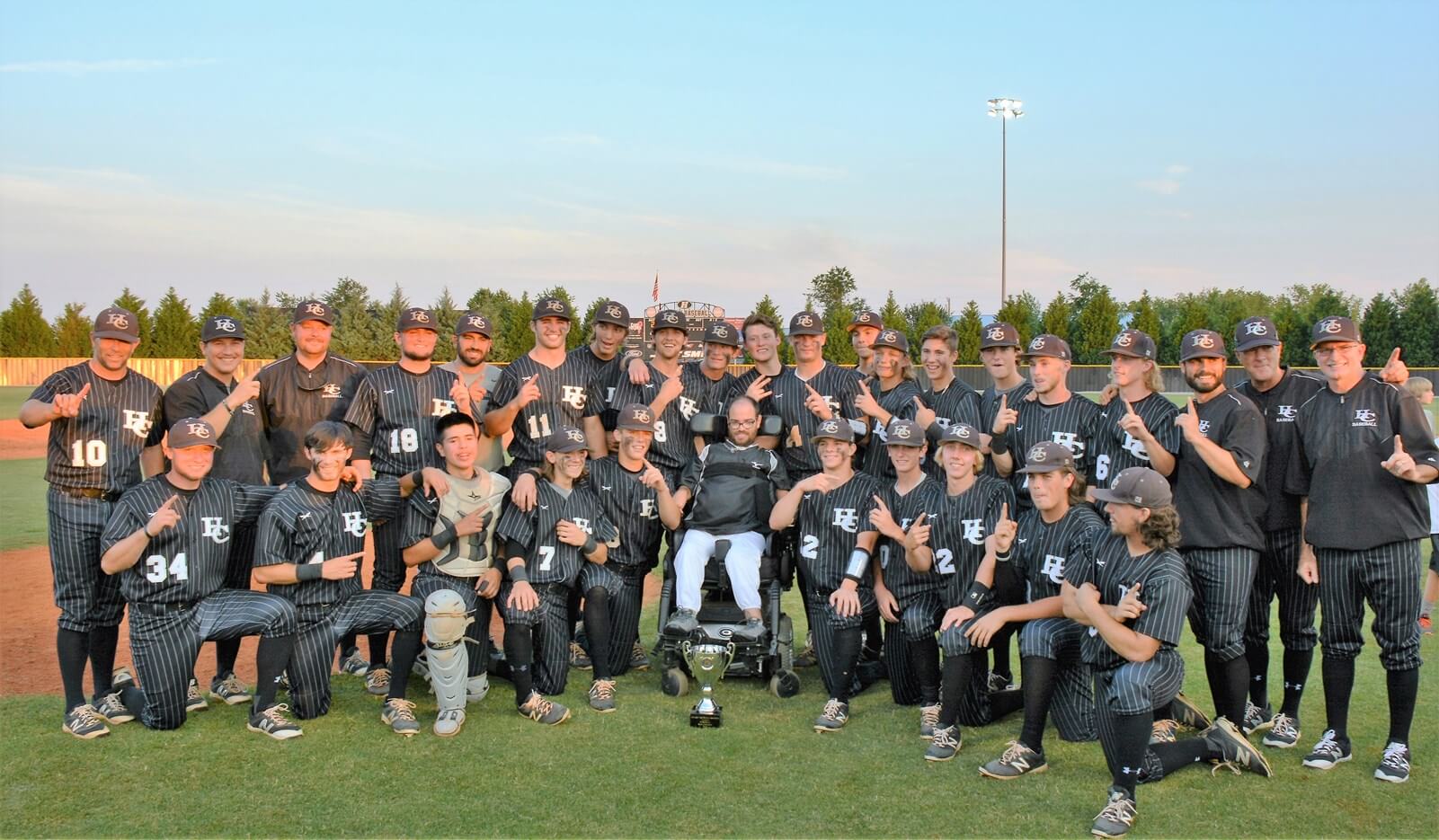 ballgame. The game ended in fitting fashion for the Bears as they claimed their second title in the past two years and easily beat the boys from Loganville, 12-0 in five innings.

The game started off as a pitchers’ dual. Single runs were crossing the plate, if that, for the majority of the ballgame. But everything changed in the third inning. Throughout the playoffs, the Bears have had multiple innings where they would put up three, four, and five runs in a single inning. They would have large scoring streaks in a inning and those type of innings can crush an opposing team’s spirit. That is exactly what the Bears did tonight. Except, they did not just score five straight runs in one inning, they did it back to back from the third to fourth inning, and Loganville never recovered.

Jake Fromm who struggled in producing RBIs late in the season, now stole the show in this championship series. As you recall, Fromm had three RBIs that included a homerun in game one yesterday, and he did the same tonight. He homered in the third and drove in three of the five runs in that inning. Langford, who went 2-2 with an RBI and two runs scored, and Locey and Hittinger, who both went 2-3 with two RBIs, also contributed greatly on the offensive attack.

On the mound for the Bears was one of their many aces, Tanner Hall. He held Loganville to zero runs, pitched a complete game and struck out six.

Congratulations to the Bears of Houston County for winning another GHSA AAAAA State Championship! 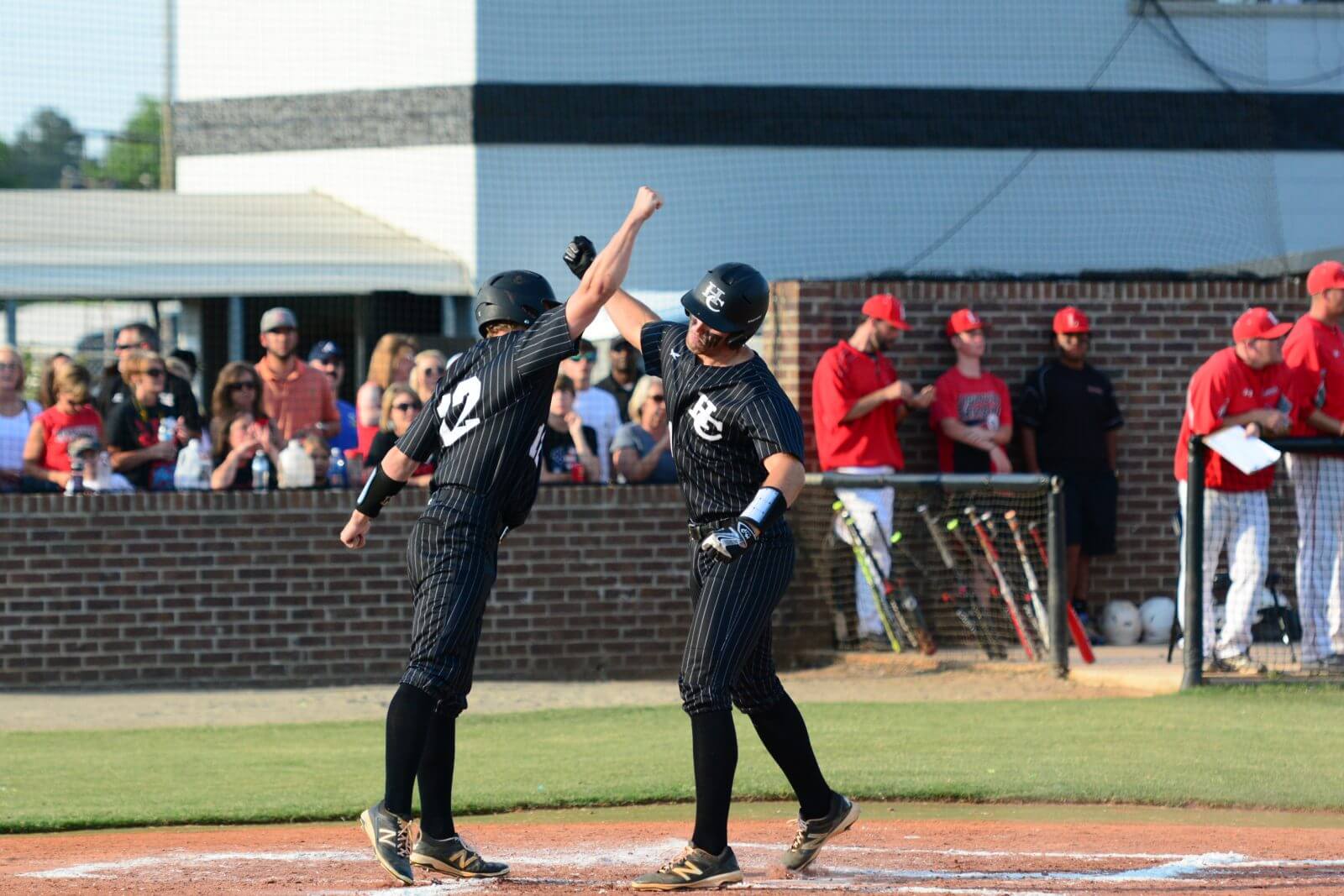 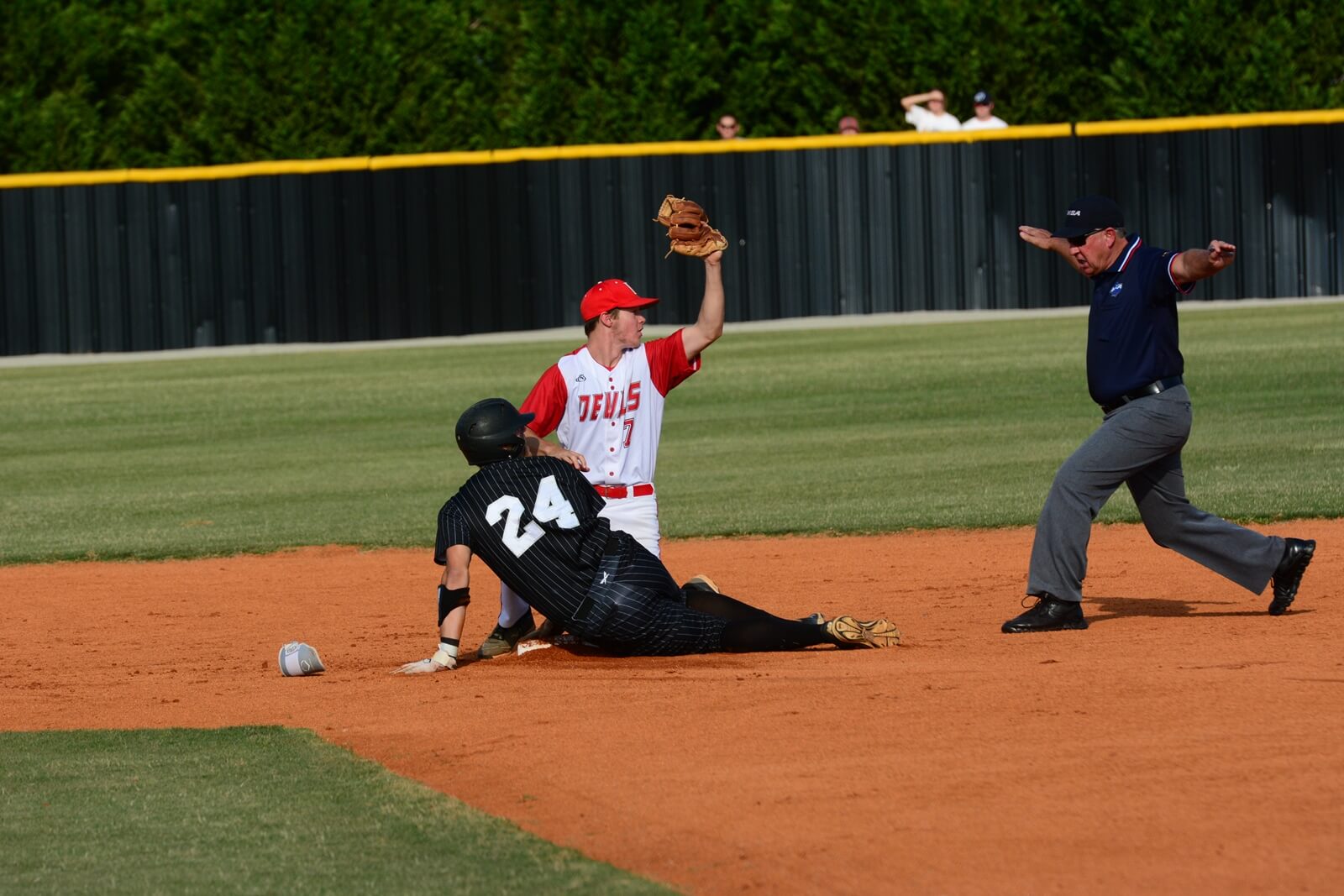 The Bears have won two titles in the last three years 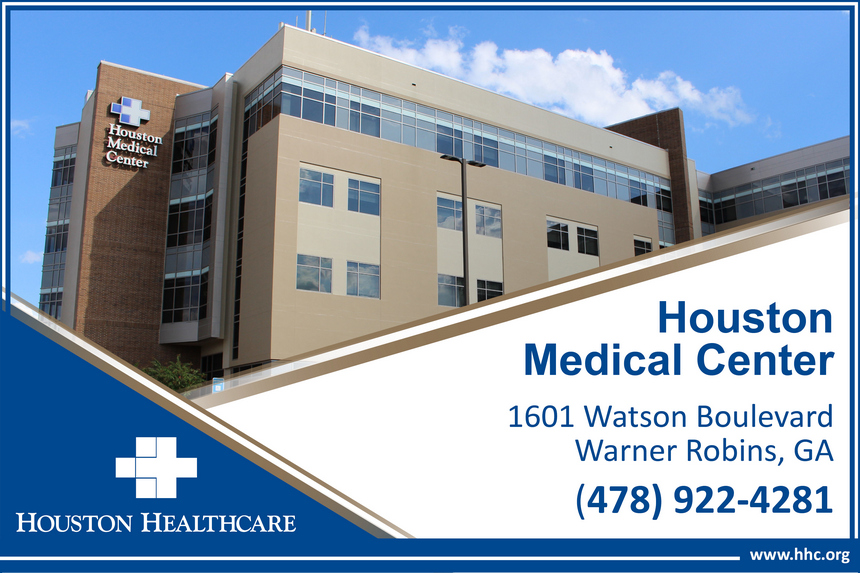