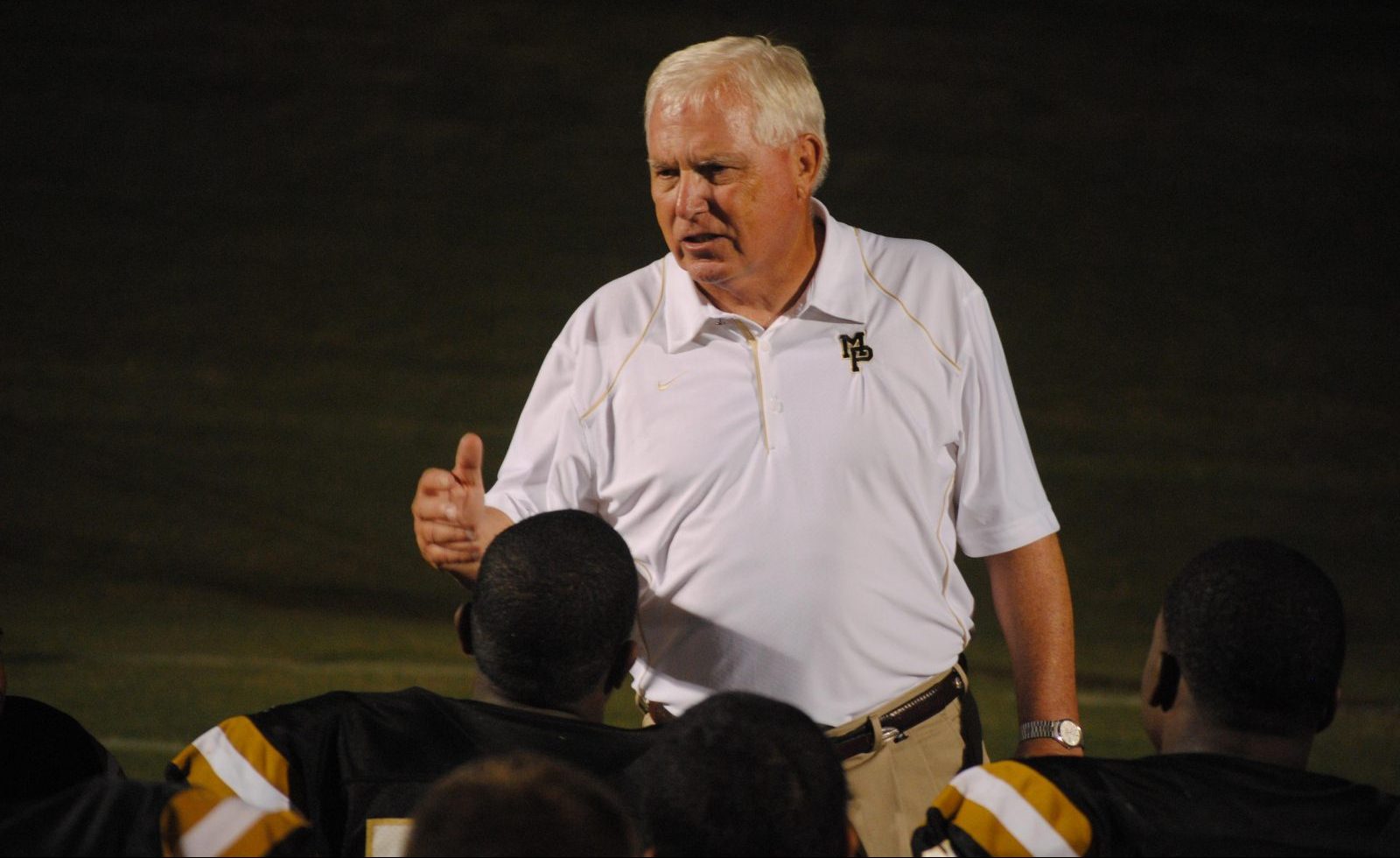 some of Houston County and Middle Georgia’s winningest coaches. Each month, Coach Mobley will sit down with these local legends to discuss their career milestones, football insights, and personal inspirations. This month, Coach Mobley talks one-on-one with Coach Rodney Walker, retired football coach from Mary Persons.

Coach Walker is a legend among GHSA  high school football coaches. He is ranked number 13 on the all time wins coaching list in the state of Georgia. Finishing with 300 wins as a head football coach, Walker worked at nine different high schools, including central Georgia football powers, Peach County and Mary Persons. Besides football, Coach Walker is passionate about girls basketball. A coach of girls basketball for several seasons, he expresses his love for the game in the interview below. Coach Walker grew his love for coaching under the legendary coach, Dan Pitts. Walker, as a high school football player under Pitts, always knew deep down that he would be a coach someday. Coach Walker’s story is quite interesting because of the number of high school programs that he has led. Listen to Coach Rodney Walker’s conversation with Sportsmic’s Tom Mobley at the link below.