Demons Through the Decades Event 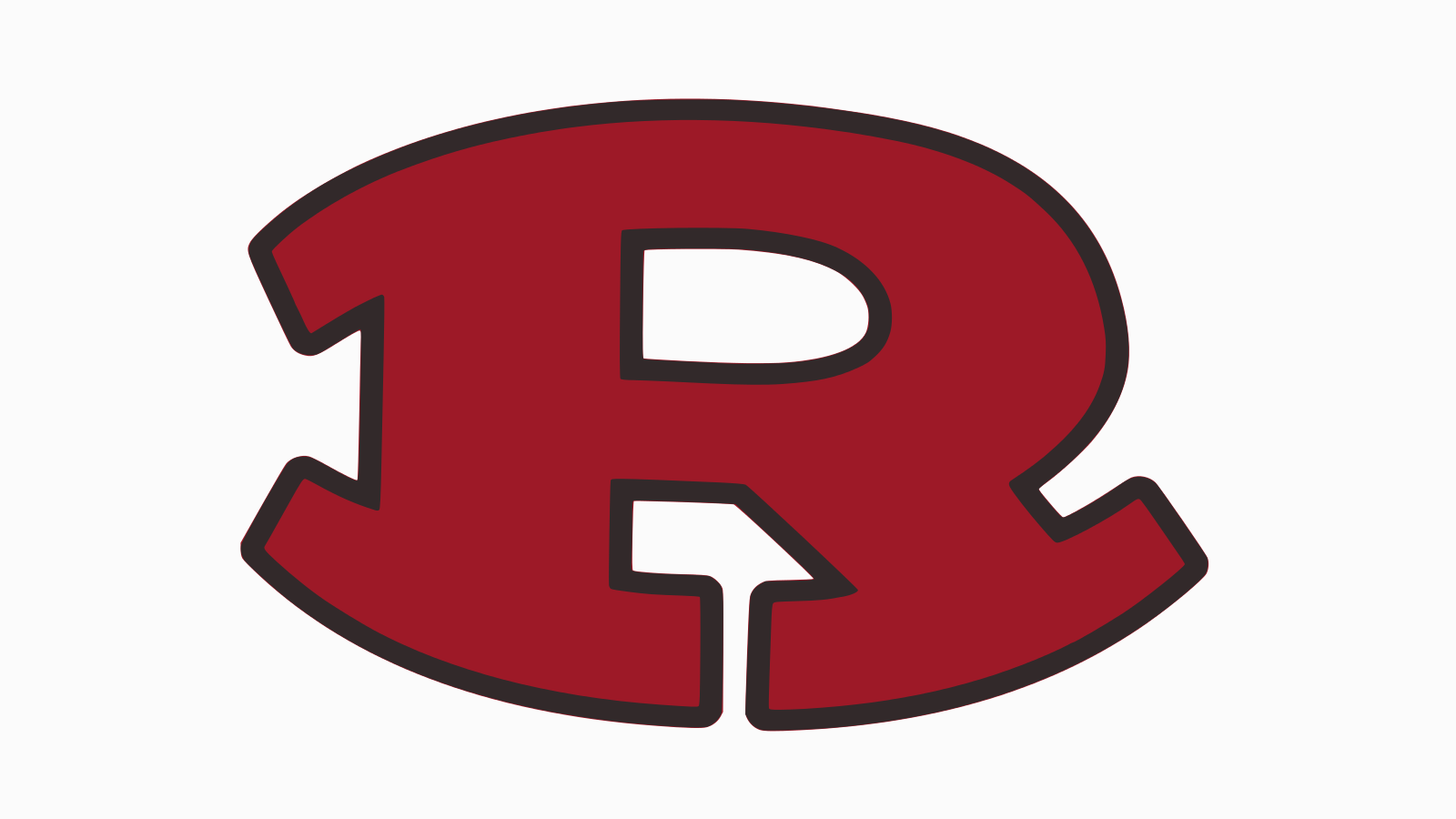 Warner Robins High School will be holding their 2nd “Demons Through the Decades” reunion to celebrate the legacy of the school’s football and cheerleading programs.

“At your class reunion, you see the people you graduated with but a football player interacts with other players on a team that older and younger — so this is a chance to come back and see each other,” said Terry Price, president of the Warner Robins High School Touchdown Club.

Price emphasized that while the reunion is for football players, cheerleaders and coaches, anyone is welcome to attend.

The Demons Through the Decade Reunion will be held on July 30 starting at 3 p.m. at Warner Robins High School. A social time will be held including a chance to tour the school’s facilities and view silent auction items.

About 5 p.m., the group will gather in the gym to listen to former coaches Robert Davis, Richard Fendley and Stan Gann reminiscence about the 1976 national championship team. WMAZ’s Marvin James, a Warner Robins High School graduate who played football for the Demons, will emcee.

The Demons went 13-0 in 1976 and won the state championship by beating Griffin 34-0. The team would go on to be named the National High School football champion.

“We knew that we were going to have a good football team that year,” said Coach Fendley. “We had a lot of injuries early on and in the first couple of games we struggled. We had to use some players that had not played up until that year. But they got better every game and we improved as a team as went along in the season. We got in the playoffs and we really played well and that’s what you need to do to win a championship. We didn’t have a bad game in the playoffs.”

Dinner will be served at the reunion followed by remarks from Warner Robins High School football head coach Mike Chastain. The evening will conclude will another opportunity to socialize.

The Demons Through the Decades reunion is open to anyone who has supported the Demon football program, with an emphasis on former players, coaches and cheerleaders. Tickets are for sale now at robins football.com.