Veterans pulls away from Wayne County 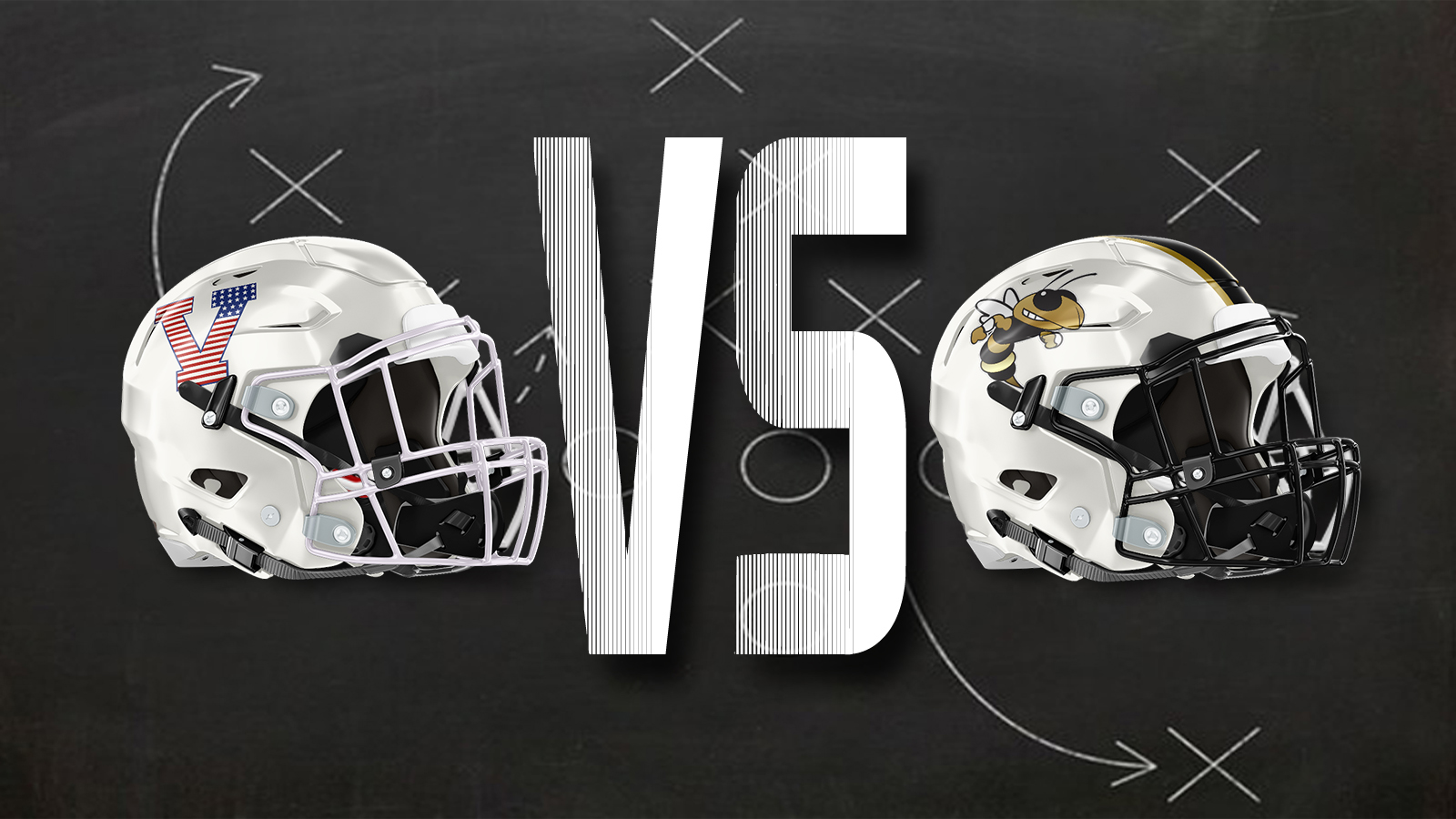 Brayden Black’s 42-yard field goal helped spark Veterans’ offense Friday in Jesup and on to a 24-7 win over Wayne County.

It seemed awfully important, because at the time neither club appeared able to score (again) – despite some success on drives. It came with less than two minutes left in the third quarter and with the score tied at 7.

A bad snap on a punt helped the Warhawks get their only in the first half. It came on the Yellow Jackets’ first possession and was recovered on the Wayne County 42. Two plays in Jaron Benjamin, from the Wildcat, ran it 41 yards and into the endzone. Black made it 7-0 with 6:59 showing on the clock.

The Yellow Jackets drove on their next possession but turned it over on a fumble shortly after crossing midfield. It was recovered by Malachi Patterson. The Warhawks were unable to take advantage, but instead went three-and-out and punted. Wayne County, the game now into the second, tied it on a five-play, 95-yard drive.

Veterans again punted but took it back via Nate Brooks’ interception. That resulted in a missed, 35-yard field goal.

Both moved it but both threw picks to finish out the first half.

Veterans punted on its first possession of the third. Wayne County in turn fumbled it after another fairly-lengthy drive. Black’s field goal followed that. The Yellow Jackets punted. The Warhawks threw an interception. Wayne County punted. Veterans did likewise. The good news for it, was the Yellow Jackets receiver muffed it. The Warhawks recovered on the 30. It took five carries to get it in. Nate Brooks handled them all and got in on the last from the 1.

A “pick six” by Hayden Sanders for 70 yards finally gave Veterans the cushion it needed. It came with about four minutes left. The Yellow Jackets turned it over on downs and the Warhawks ran out the clock.