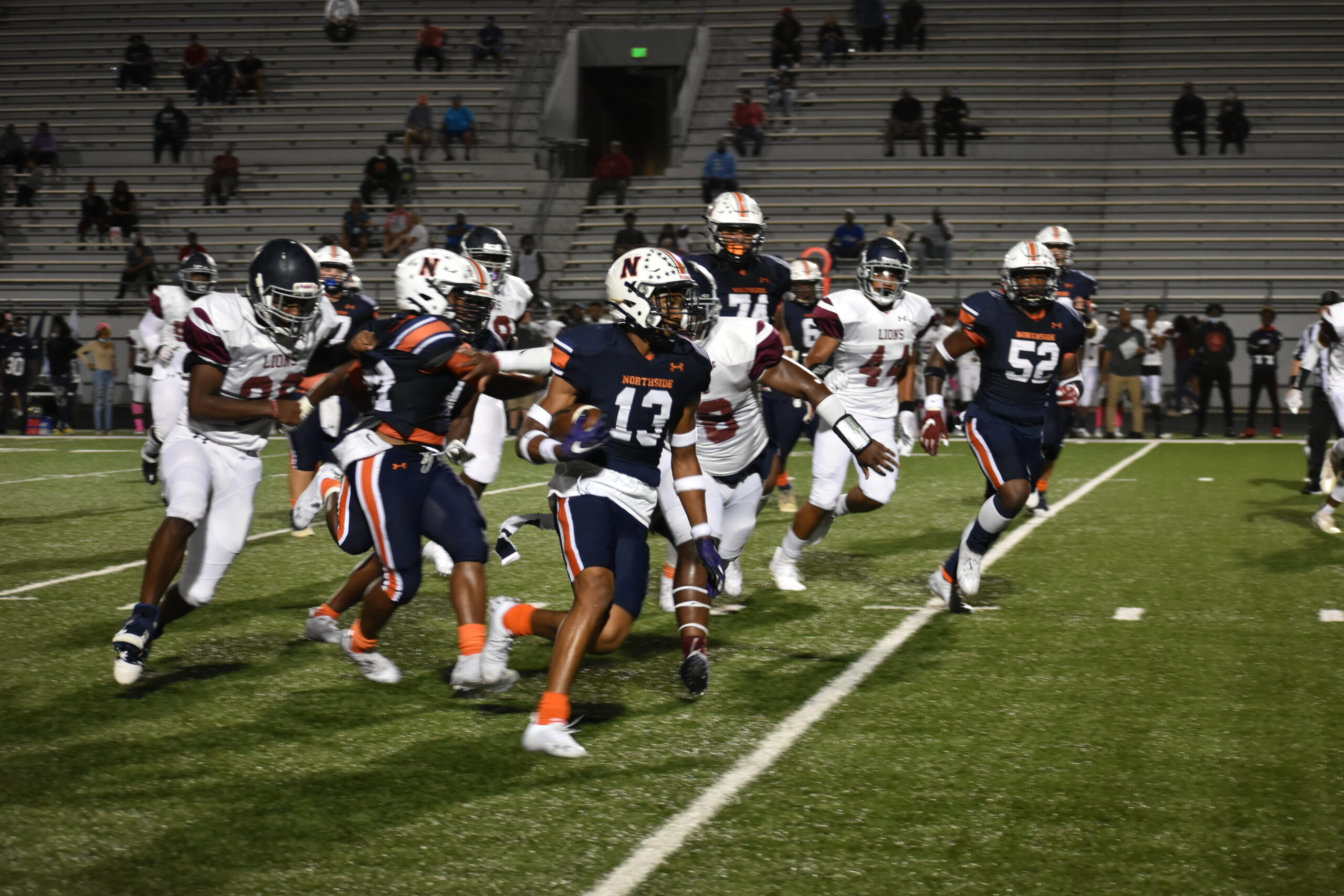 The Eagles, improving to 5-2 while dropping the Lions to the same mark, scored 13 points in the first, 14 in the second and seven in the third while enjoying a running clock in the fourth.

Luella’s lone score came in the second on a 37-yard field goal by Garrison Rippa.

Damien Dee, who finished five-of-nine passing for 44 yards and rushed seven times for 39, go Northside on board with a seven-yard run. The Eagles went for two, but came up short. That came with 8:07 left in the first.

After forcing the Lions to punt, Northside scored again on Centavious Lowe’s 30-yard run. Ashton Paredes made the point after to make it 13-0. Lowe also had one punt return for eight yards and caught three passes for 29 yards.

Jaylen Allen’s 68-yard run, that coming after a Donovan Duncan fumble recovery, made it 20-0. T.D. Allen finished with 120 yards on three attempts. He also caught one pass for a yard. Michael McClendon also had 55 yards on seven rushes. He also caught a pass for 11 yards. 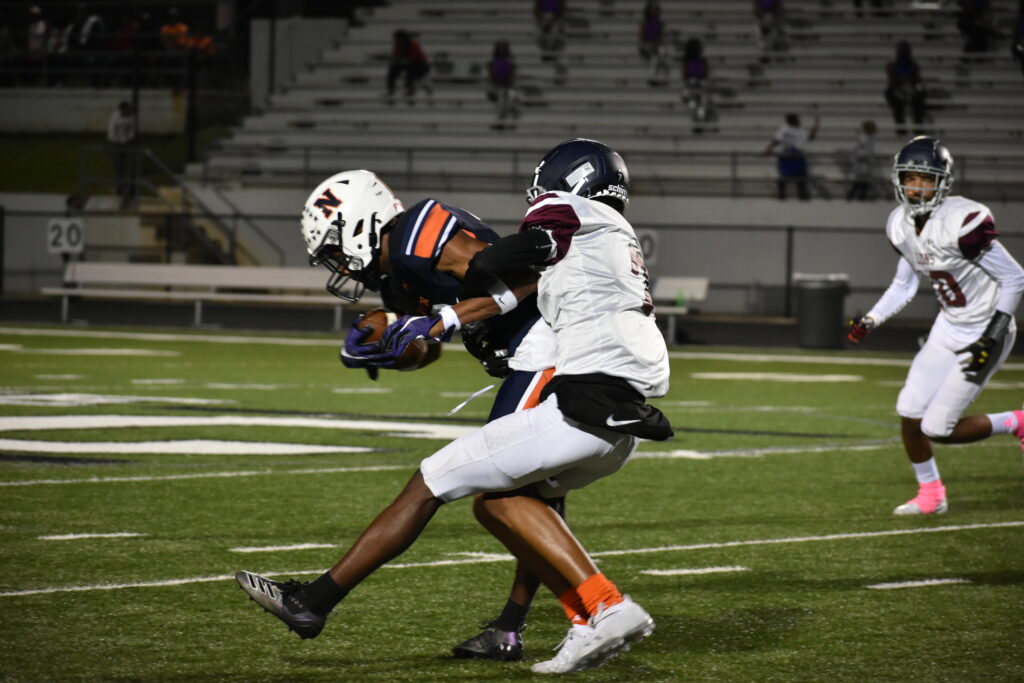 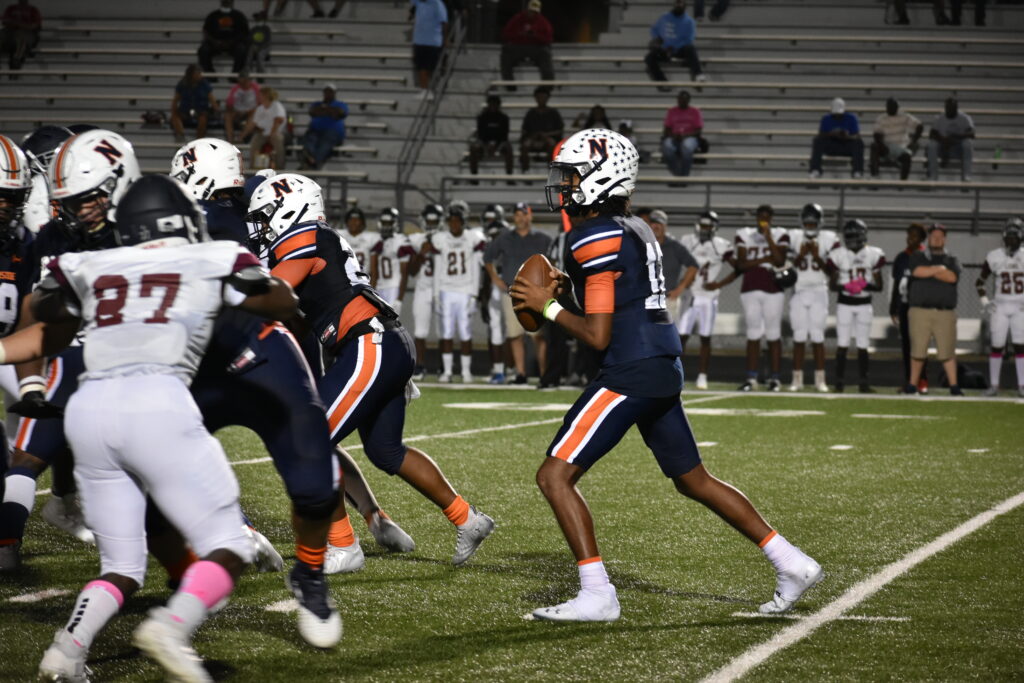