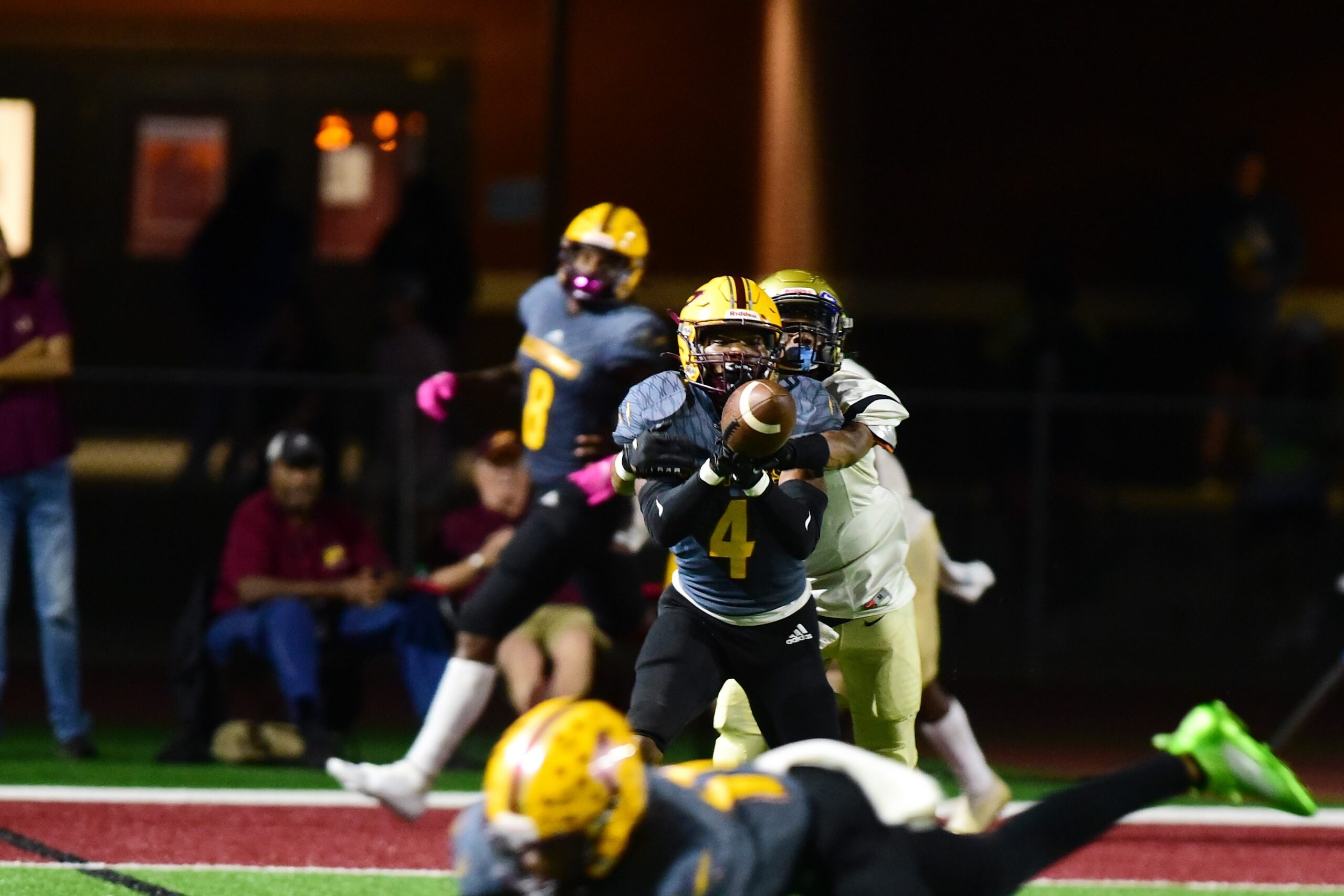 “Pick sixes” looked like they would be the difference between Perry and Washington County. In the end they were, just not in the way it appeared they would.

To explain. The Golden Hawks – 37-24 losers to the Panthers – used two of them to score 13 of their first-half points. Added in, they also helped them get a 24-23 lead with just over eight minutes left to play in the game.

So at that point, it appeared the “pick sixes” would work against Perry’s favor. Instead, it was Camerin Marshall’s 27-yard “pick six” with 2:26 left that helped seal the deal for the Panthers. 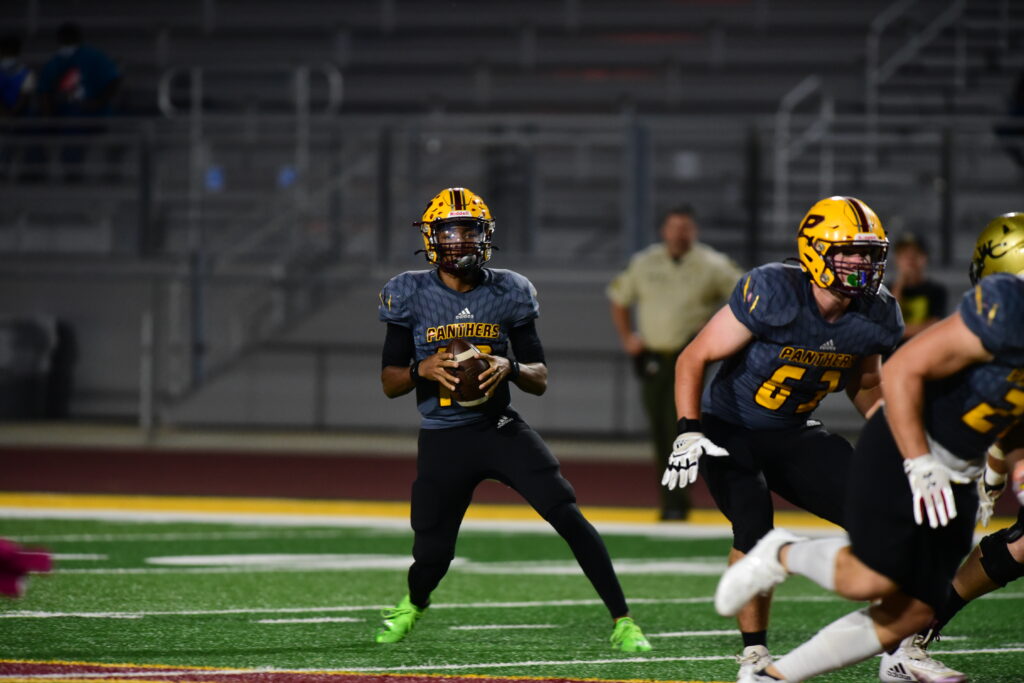 The Panthers started the game with a fumble – one of five turnovers; the rest were interceptions. The first turnover led to a missed field goal by the Golden Hawks.

Perry scored following on an 80-yard, six-play drive. It was carried in from the 19 by Daequan Wright.

Washington County put together 14 plays but stalled and lined up to punt. It was blocked. The Panthers might have turned it into another score but the second interception stopped any thought of that.

The first “pick six” by them tied it. That came with 10:35 left in the second half. Both threw interceptions following. Casson Clark nabbed the one for Perry. It put the ball on the 47 where quarterback Armar Gordon found Wright on the second play from scrimmage. He took it to the house to make it 14-7.

Washington County punted. The Panthers threw another “pick six”. The point after was blocked making it 14-13, which is where it stood at the half. 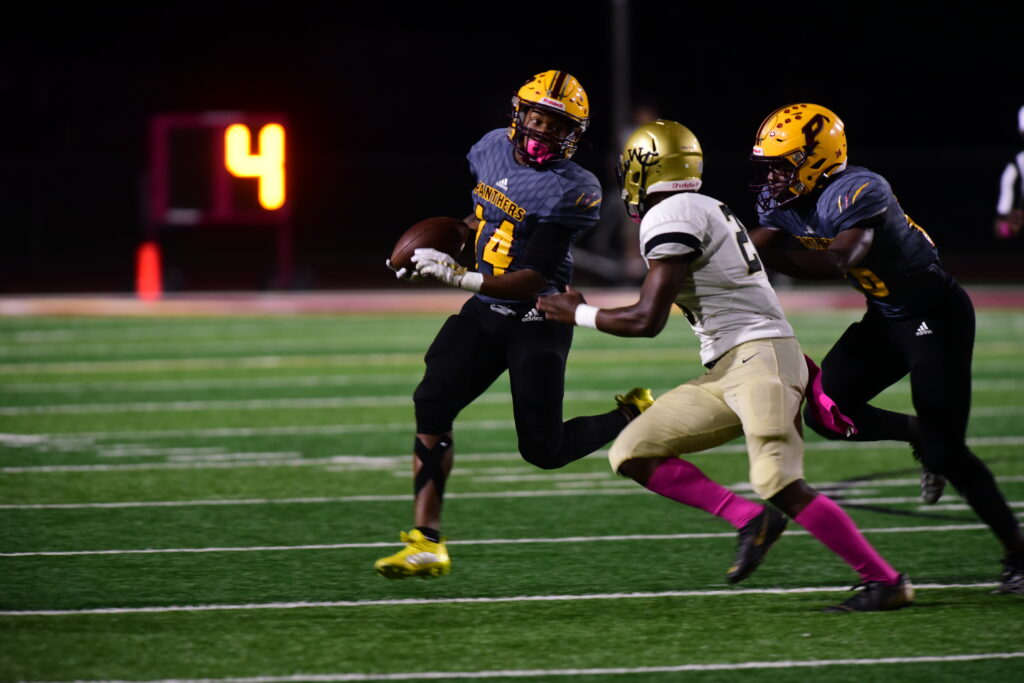 The Golden Hawks turned the ball over on a fumble to start the third. It gave Perry the ball on the 24. It took five plays before Gordon again found Wright for nine yards and the score. That made it 21-13.

The final interception for the Panthers gave the Golden Hawks the ball on the 6. They scored on a one-yard run by Ahmad Hooks and then made the two-point conversion to put it at 24-21.

Perry went three-and-out, but Wright’s punt pinned Washington County on the 4. One play later it was tackled in the endzone for the safety.

The Panthers took the kickoff on the 48, went a fair amount of distance but still had to punt. Again they pushed the Golden Hawks deep, the 6. A run for nothing, an incomplete pass and a sack put it on the 3. They lined up to punt, but it was blocked. Perry recovered it on the 2 and scored. That made it 30-24 with about three minutes left to play.

Washington County took it on the 20 and then it was Marhall time. He made it the 37-24 final. The Golden Hawks turned it over on downs following that, then Perry ran out the rest of the clock.

They improved to 5-2 while dropping their visitor to 3-2. 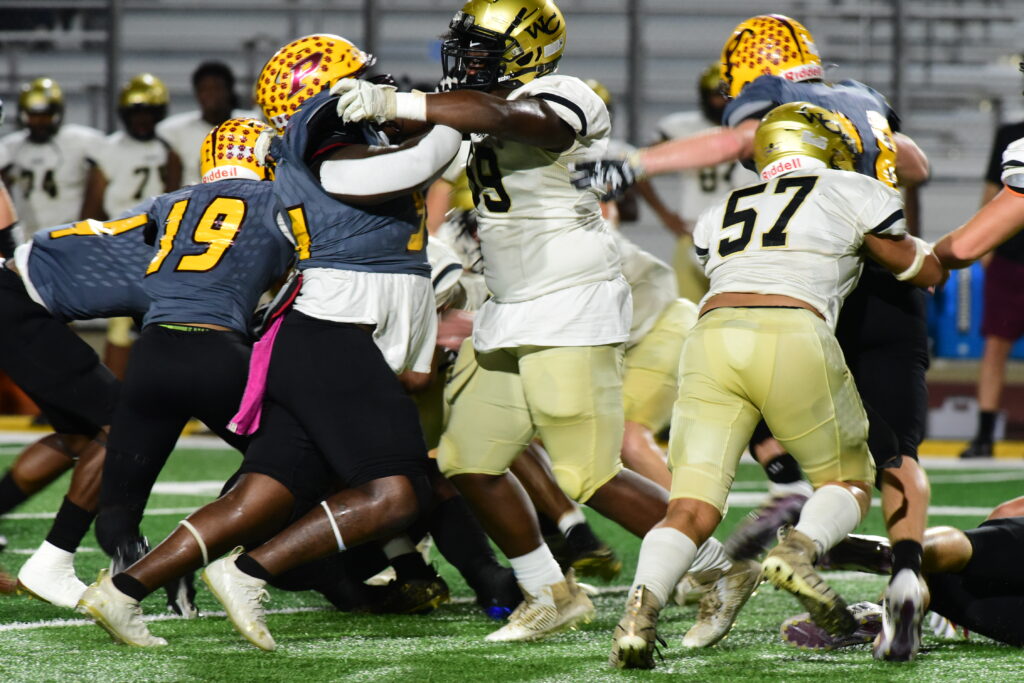 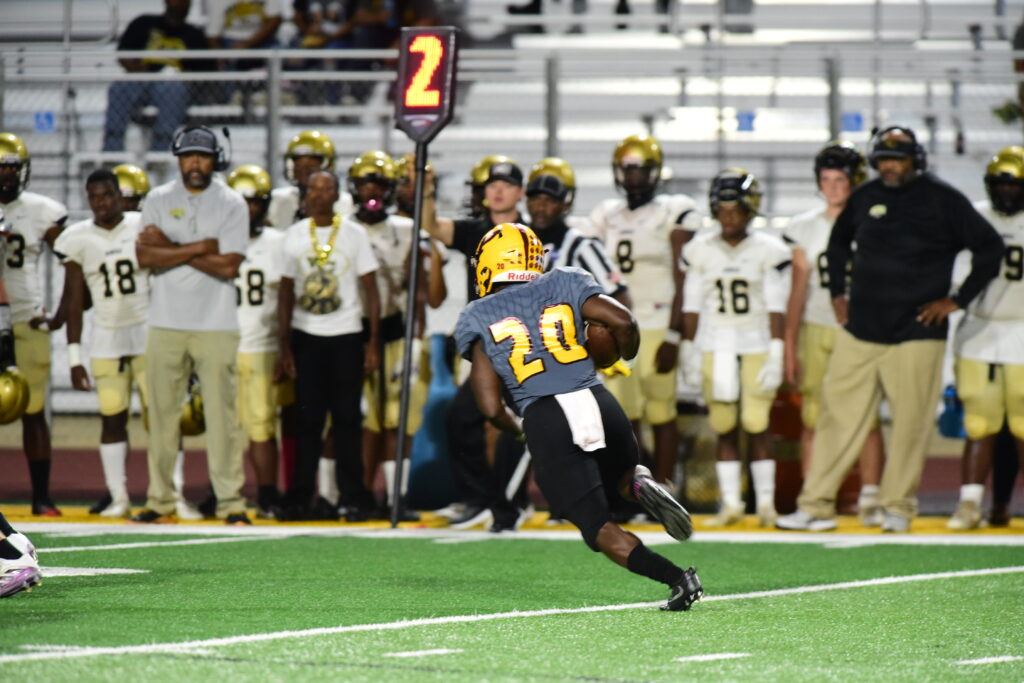 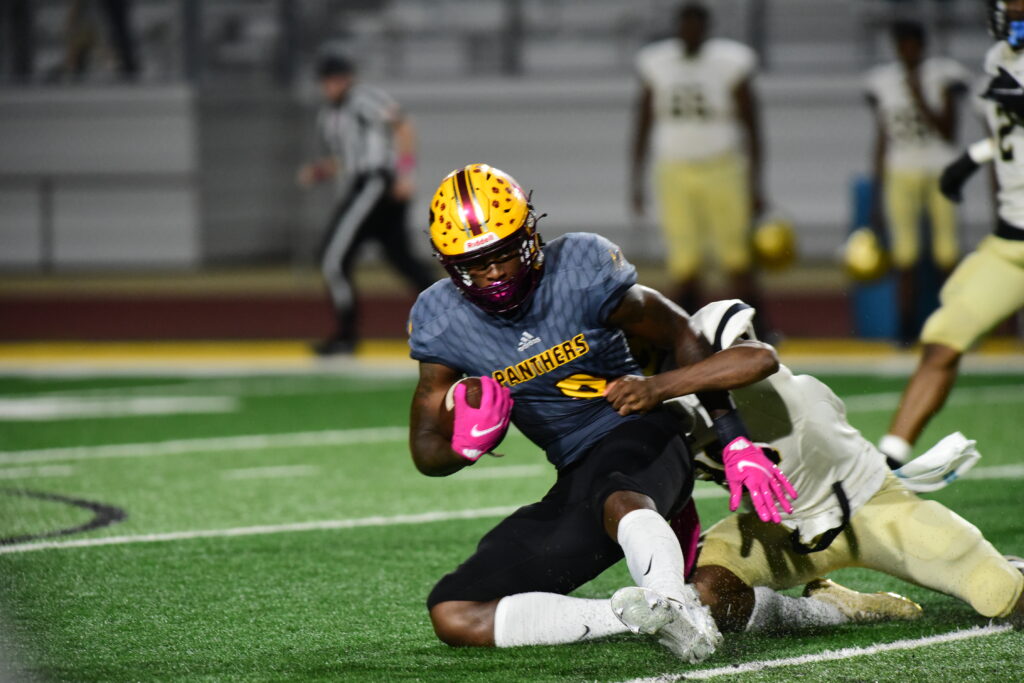 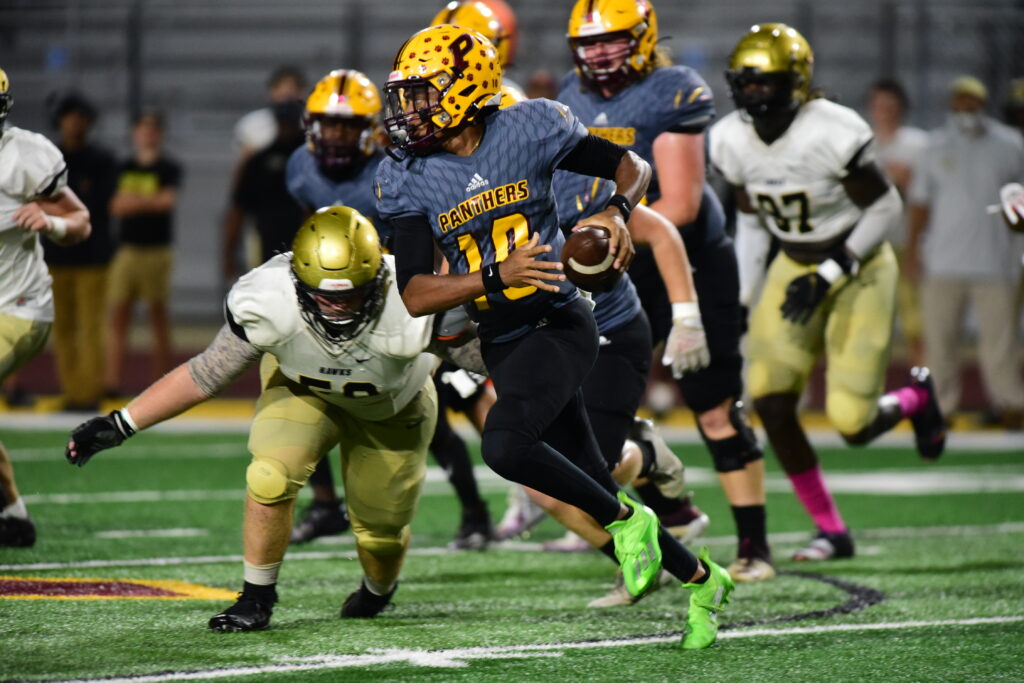