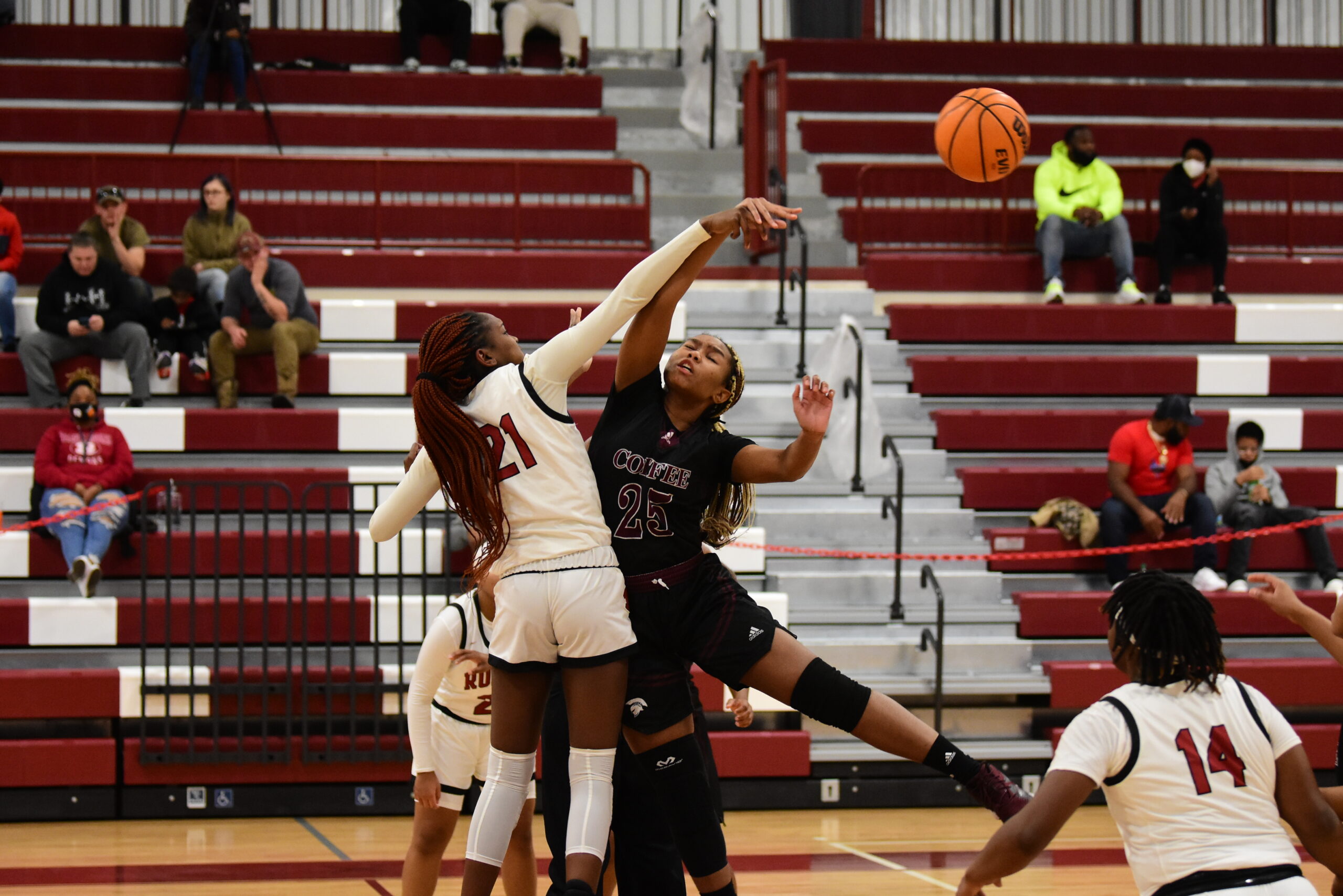 The wins kept both at the top of the division standings heading into the final week and a half of region play. Warner Robins’ girls, winning their seventh straight, improved to 4-0 (15-5 overall). The Lady Trojans fell to 0-4 (6-11). Ware County is second in the region with a 2-1 record. The Demonettes have already beaten it once and will play it again on the road Friday. 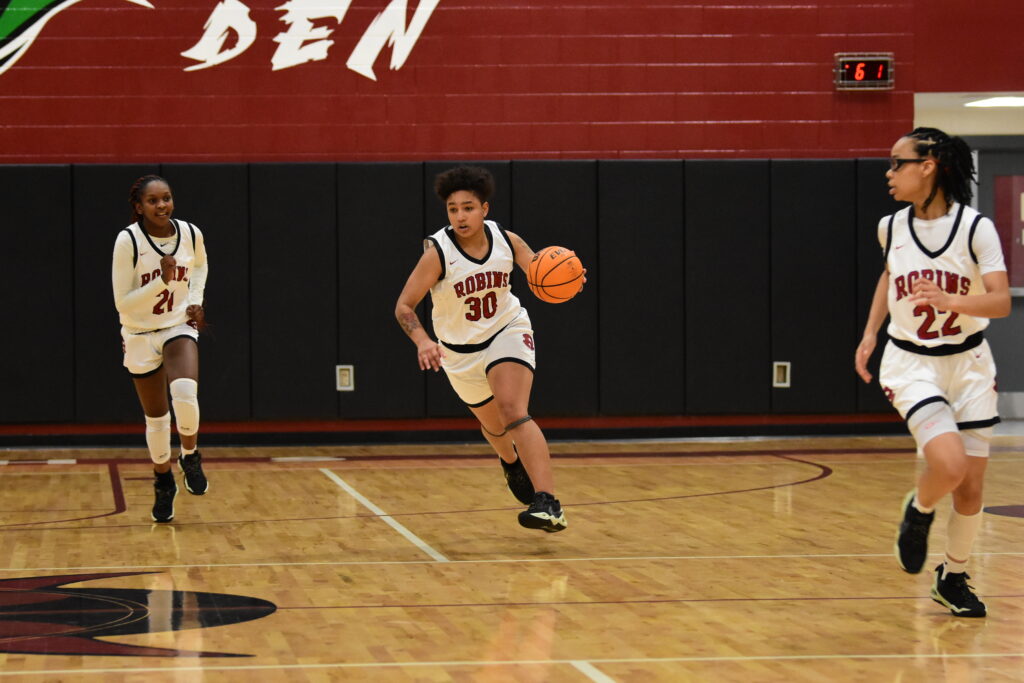 Elsewhere, the first time Perry and Northside met – back in late November – the Lady Eagles rolled to a 52-18 win.

Tuesday, at Northside, the Lady Panthers made it a little bit more difficult. Yes, they lost 64-33, but they more than matched that earlier point total in the first half alone.

A 16-3 third-quarter really did the trick for the host. That gave it a 41-25 lead heading into the third quarter, where it out-scored Perry 23-8.

Des-teyn Seaton and Alaya Grane each had 16 to lead the Lady Eagles, who improved to 9-6. The Lady Panthers fell to 5-10. 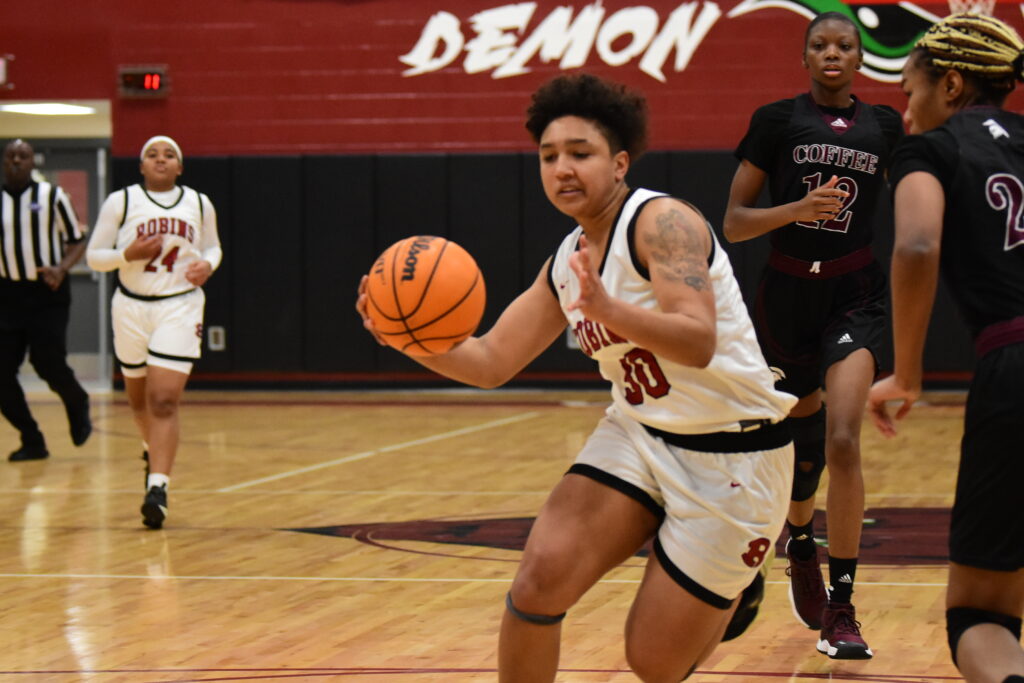 Armar Gordon Jr. led the Panthers with 18. Sean Lester had 13 and Antonio Lawson 9. The Eagles moved to 3-11. The Panthers, having lost three straight now, drop to 7-8. 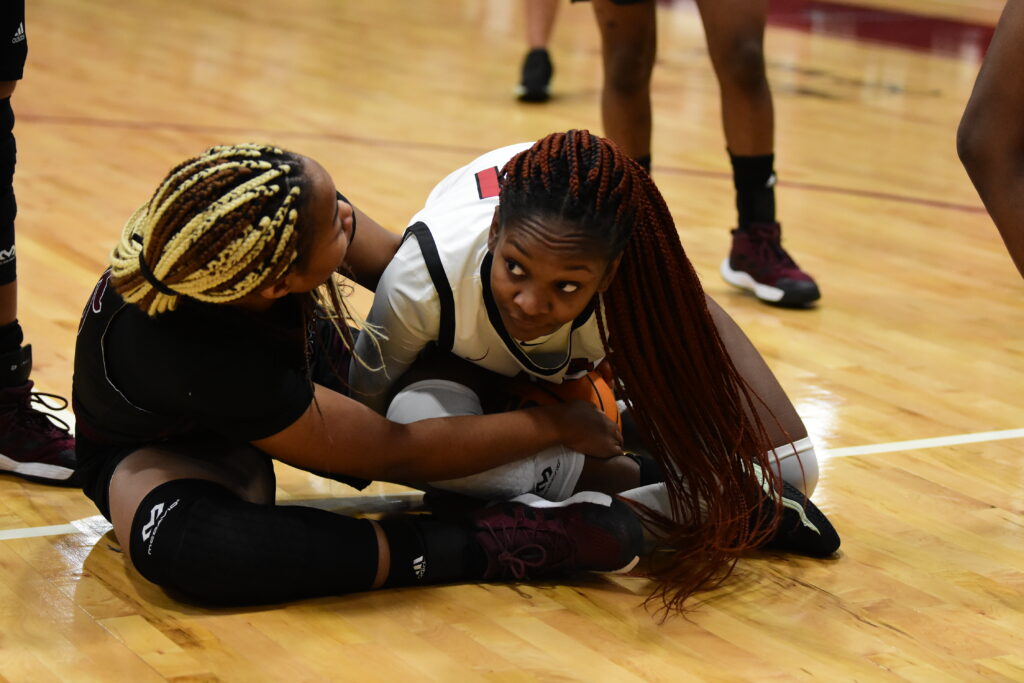 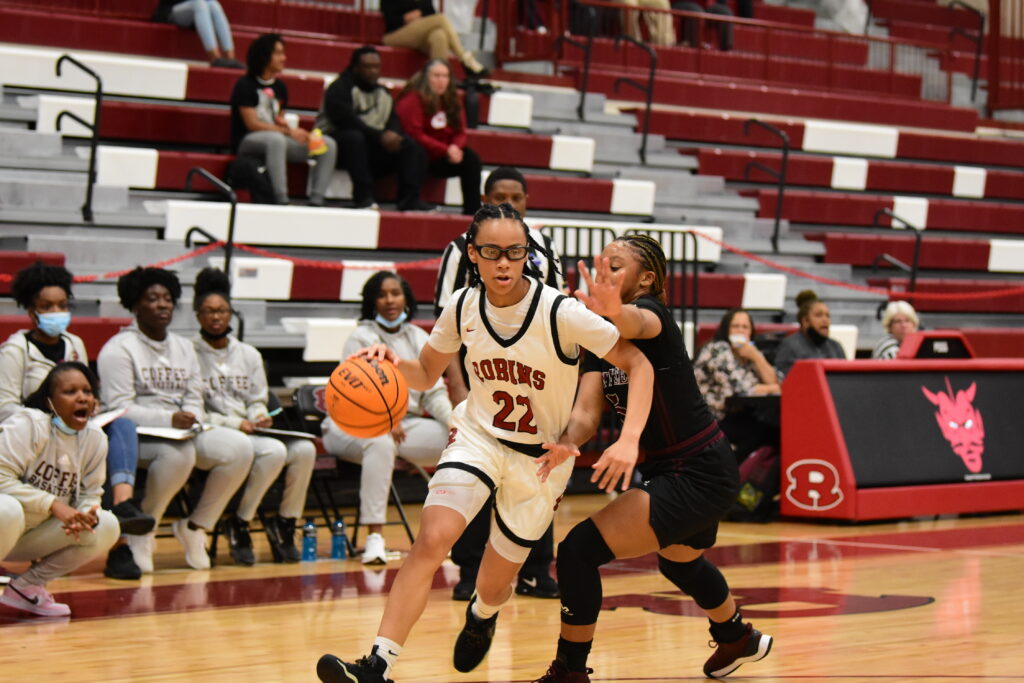 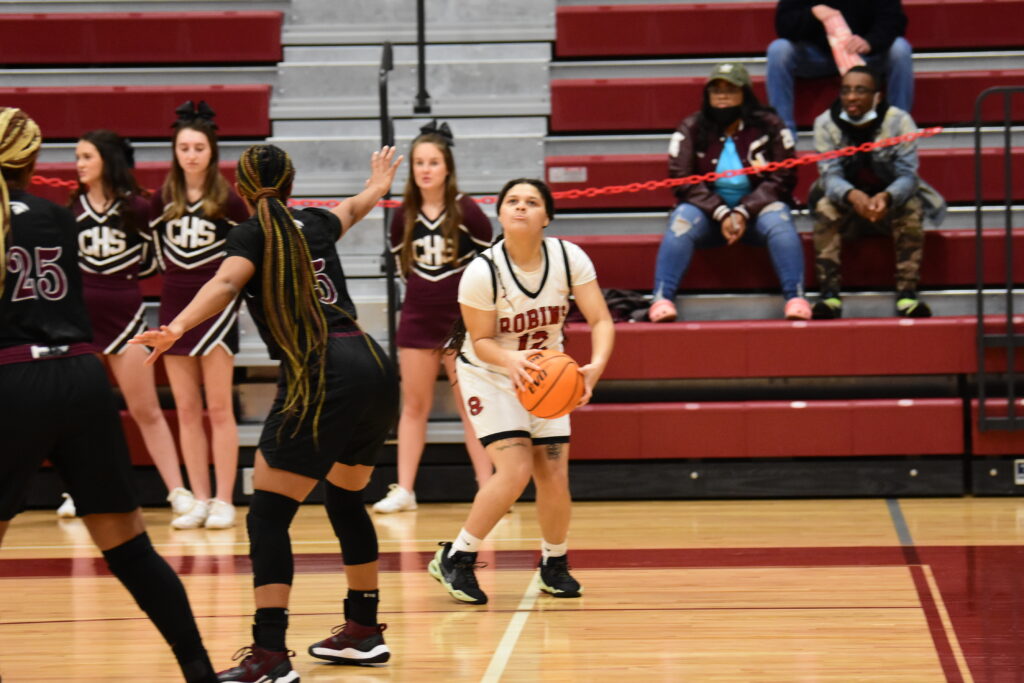 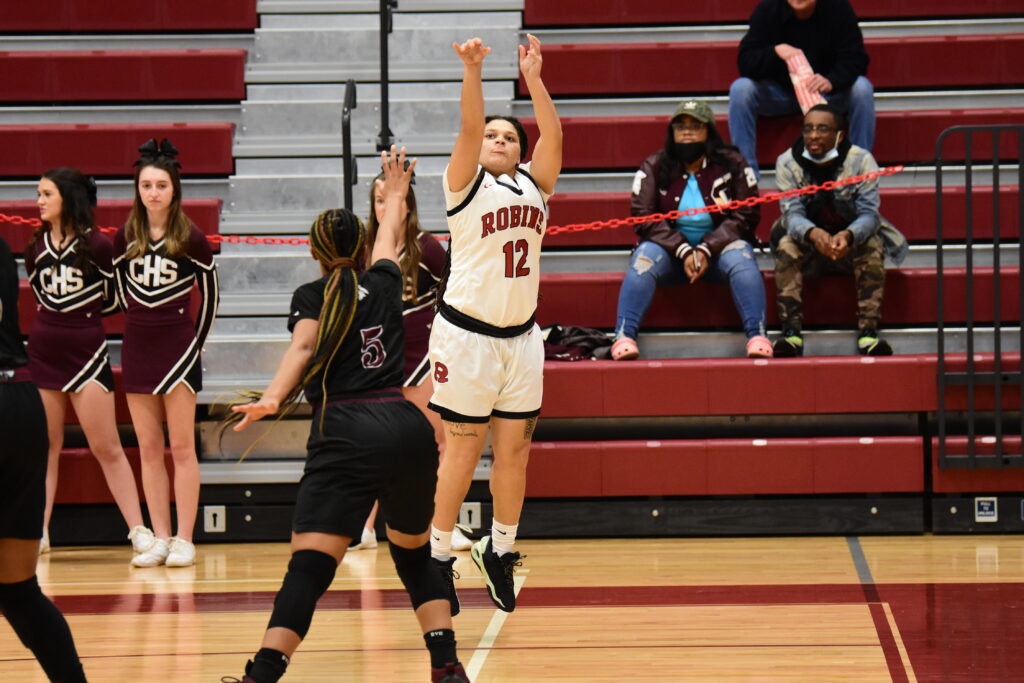 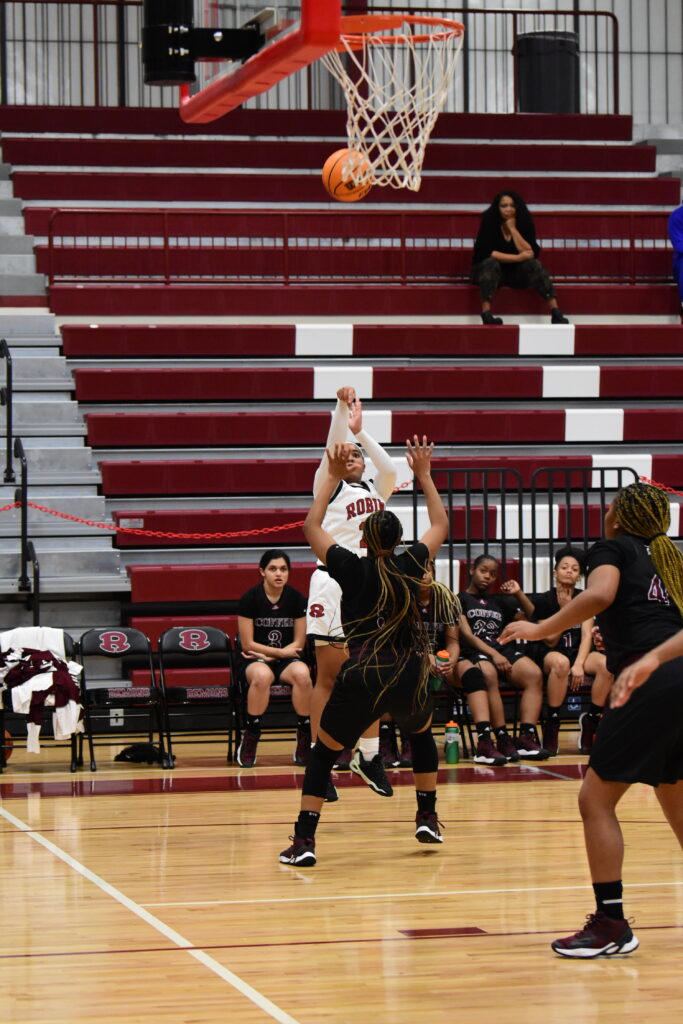 Veterans: A look back. A look forward
VHS girls fall in OT to Wayne County; Warhawks rally for win