Veterans: A look back. A look forward 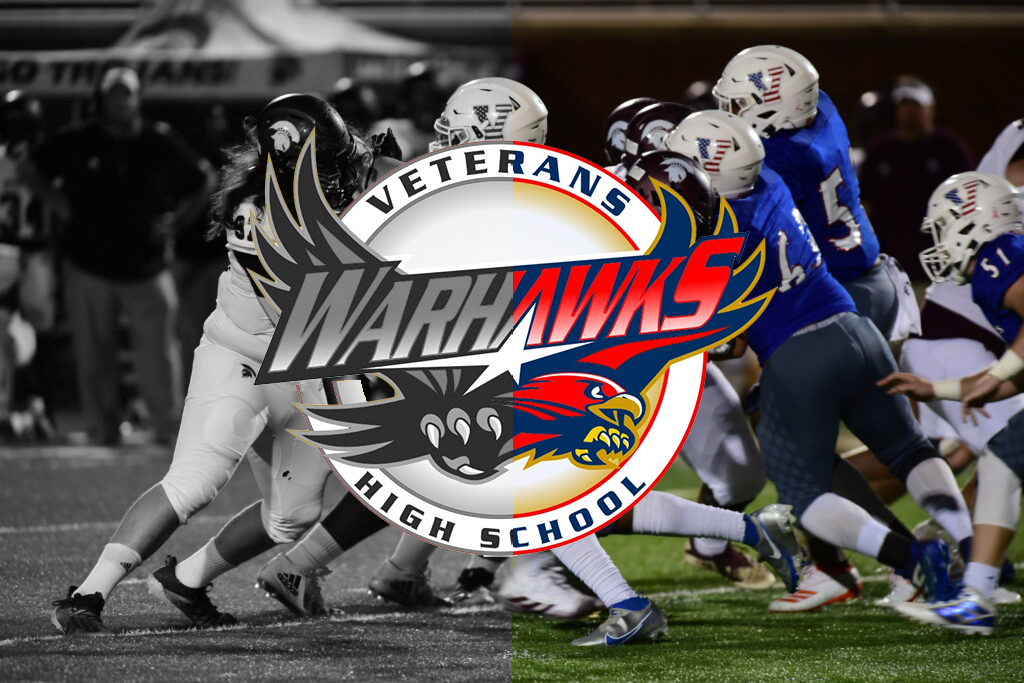 There is adversity and then there is “adversity”. Across the board adversity. Wholesale adversity. Early adversity. Pretty much any way you can define adversity, Veterans experienced it this past season.

There is the adversity that comes with injuries and then there’s the adversity that comes with the injury “bug”. That is: Between the scrimmage game and the first couple of games into the season the Warhawks lost “eight kids” to season-ending injuries. “I never experienced that much to that depth. And so it really kind of hit us and we ended up pretty quickly early in the year where we had not only new guys, but a lot of young guys. We were playing as many as eight sophomores.”

“So, I think you’d be hard-pressed to find a tougher schedule than that.”

As Lou Holtz once said: “She me some who had sone something worthwhile, and I’ll show you someone who had overcome adversity.”

Such were the Warhawks, Turner said. “I was just really proud. The win-loss record was definitely disappointing but man I was so proud of our kids. I mean we’re in a bunch of those games, either winning them, or within a score, the ball just didn’t bounce our way. I mean, so many of those games we literally had a chance to win. Whether it was a turnover here or there, or a missed opportunity.

“But man, just to watch our kids, and again playing with a lot of youngsters with literally no varsity experience. To be able to go out and compete … Just really proud of the maturation of our kids throughout the year.

“I’ll tell you what really spoke volumes. When we kind of racked up three or four losses in a row. Our kids kept coming to practice every day with a great attitude, worked hard and went out there Friday nights and fought for four quarters. And I think that’s a really great sign of your kids and your program, because typically for young kids that are having to face that kind of adversity, it’s really easy to kind of give in and give up and kind of get run over. And they didn’t do that.”

WRHS squads sweep 2 region opponents (VHS being one of those)
WRHS sweeps Coffee; NHS does likewise to Perry