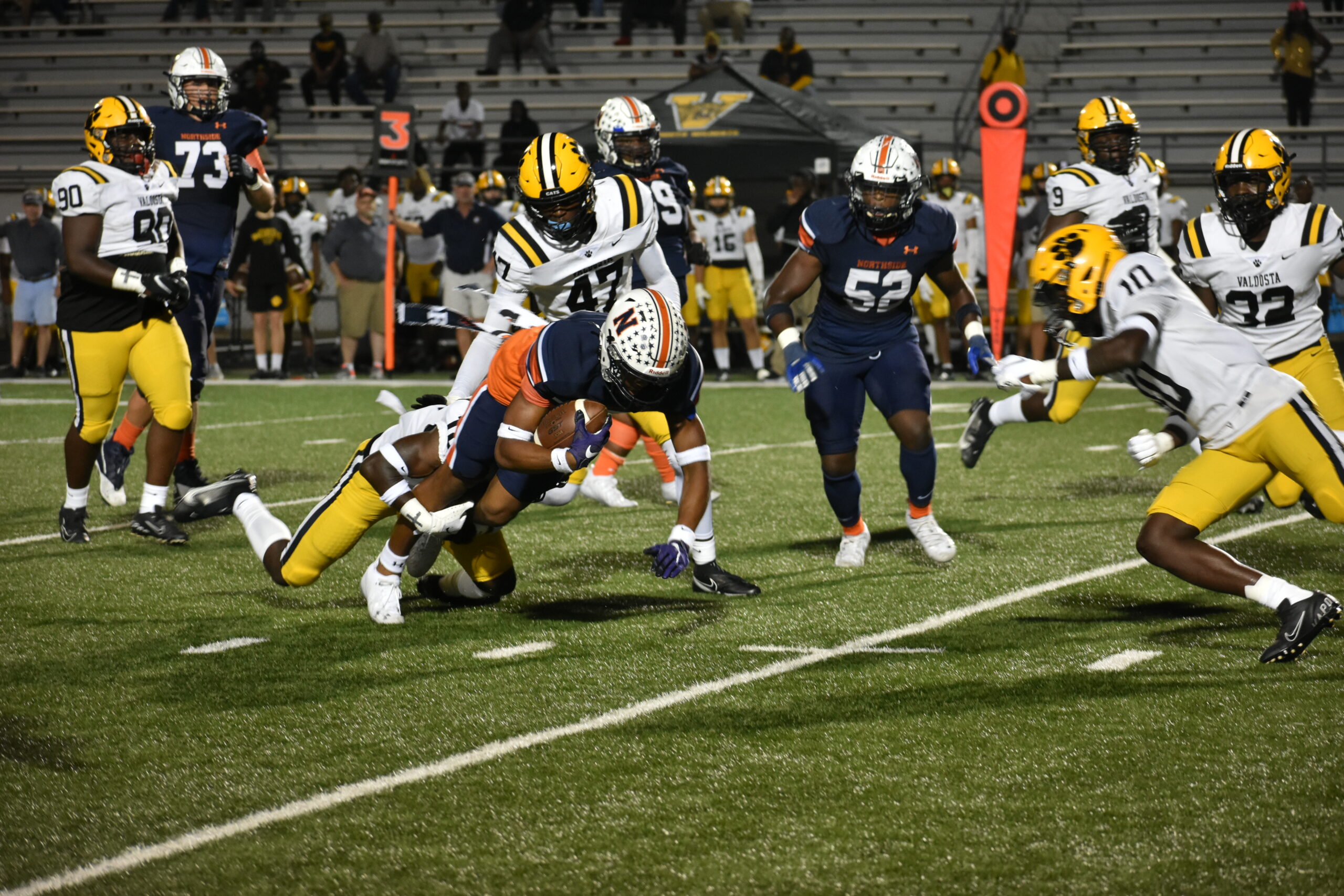 Ashton Paredes’ two field goals proved to be the difference for Northside in a 13-10 win over Valdosta Friday in McConnell-Talbert Stadium.

Paredes, obviously with plenty of help from the offense getting him into position, made a 32-yard field goal with 6:16 left in the game. That tied the score at 10.

Then, with five seconds remaining, he connected from 23 yards out to lift the Eagles past the Wildcats. 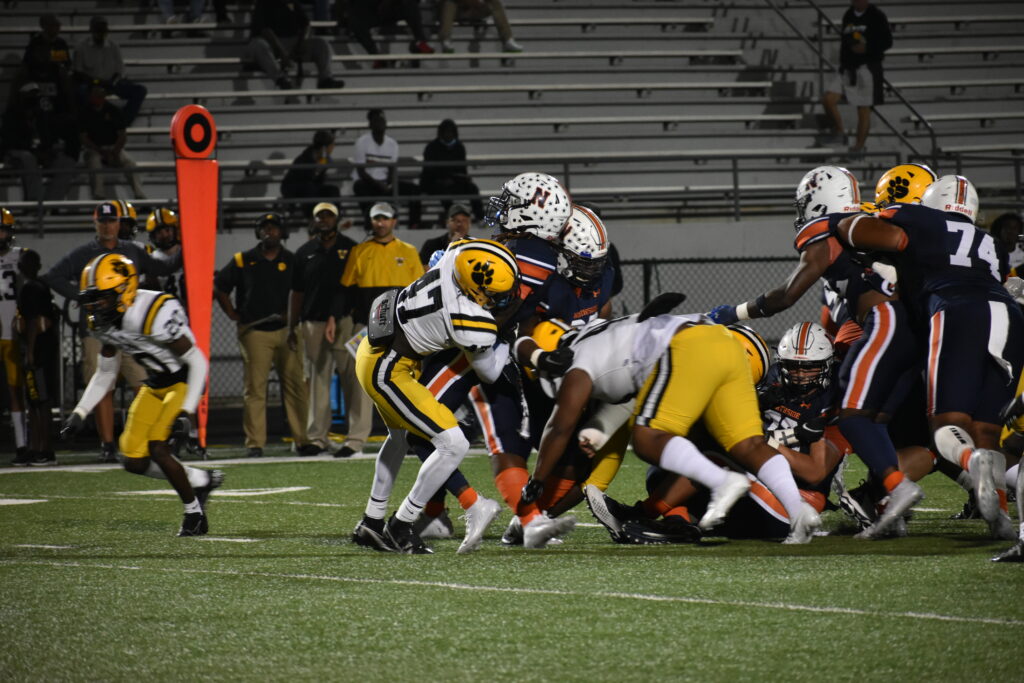 The Eagles scored first when Michael McClendon found the endzone on a six-yard run. That came with 2:55 left in the first. McClendon finished with 28 yards on six rushes.

Both took some turns at punting before Valdosta’s Angel Martinez-Lopez kicked a 38-yard field goal. It came with 1:06 left in the second to make it 7-3.

Less than a minute later and following another Northside punt, it scored on a 51-yard pass from quarterback Joseph Gardner to Eric Brantley. Martinez-Lopez made it 10-7.

Centavious Lowe caught 10 passes for 83 yards while D’Shawn Hooten had one for 16 and Jaylen Allen three for 10 yards.

Finally, it came down to the foot of Paredes, and although he missed one in the first half, he was spot on when the Eagles needed it. 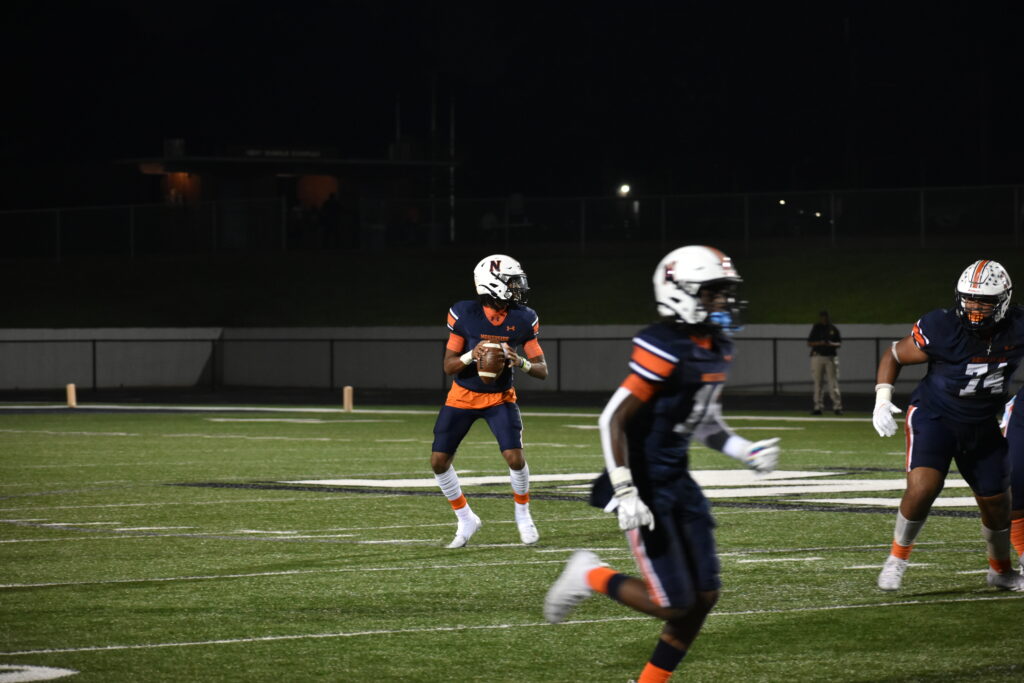 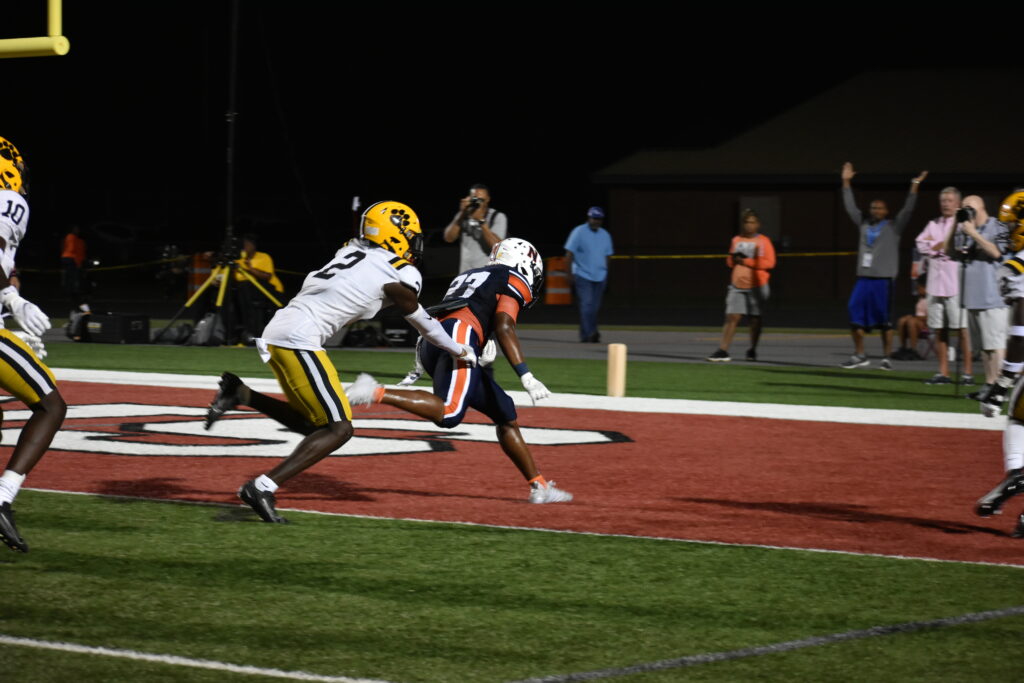 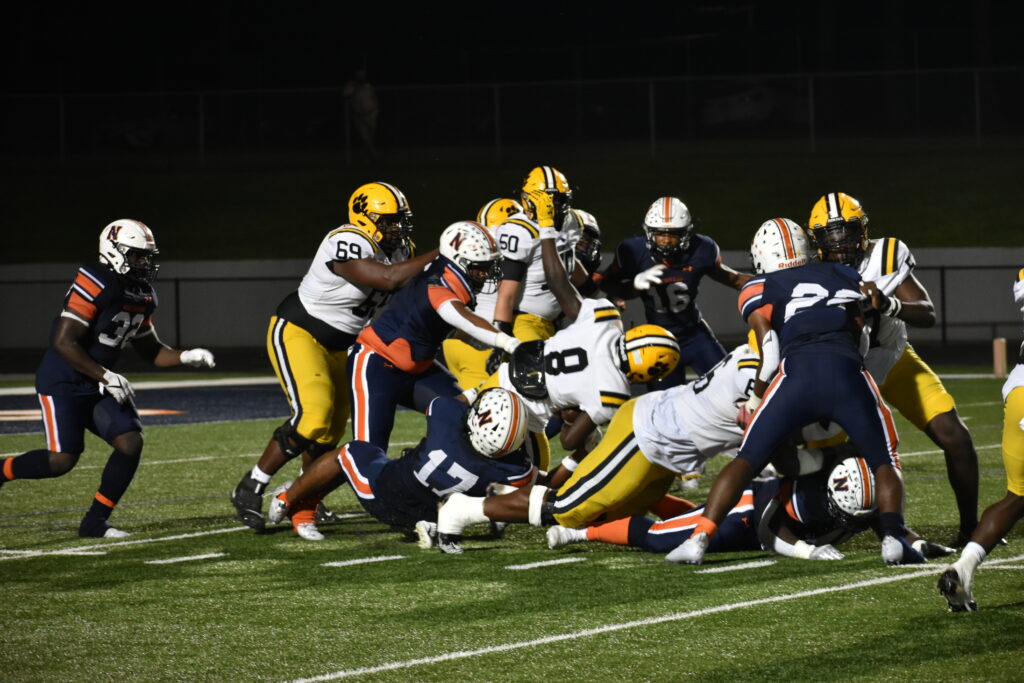 Warning! Severe momentum shift ahead! Lee County rides it past HoCo
Ware County pulls off the upset over Warner Robins