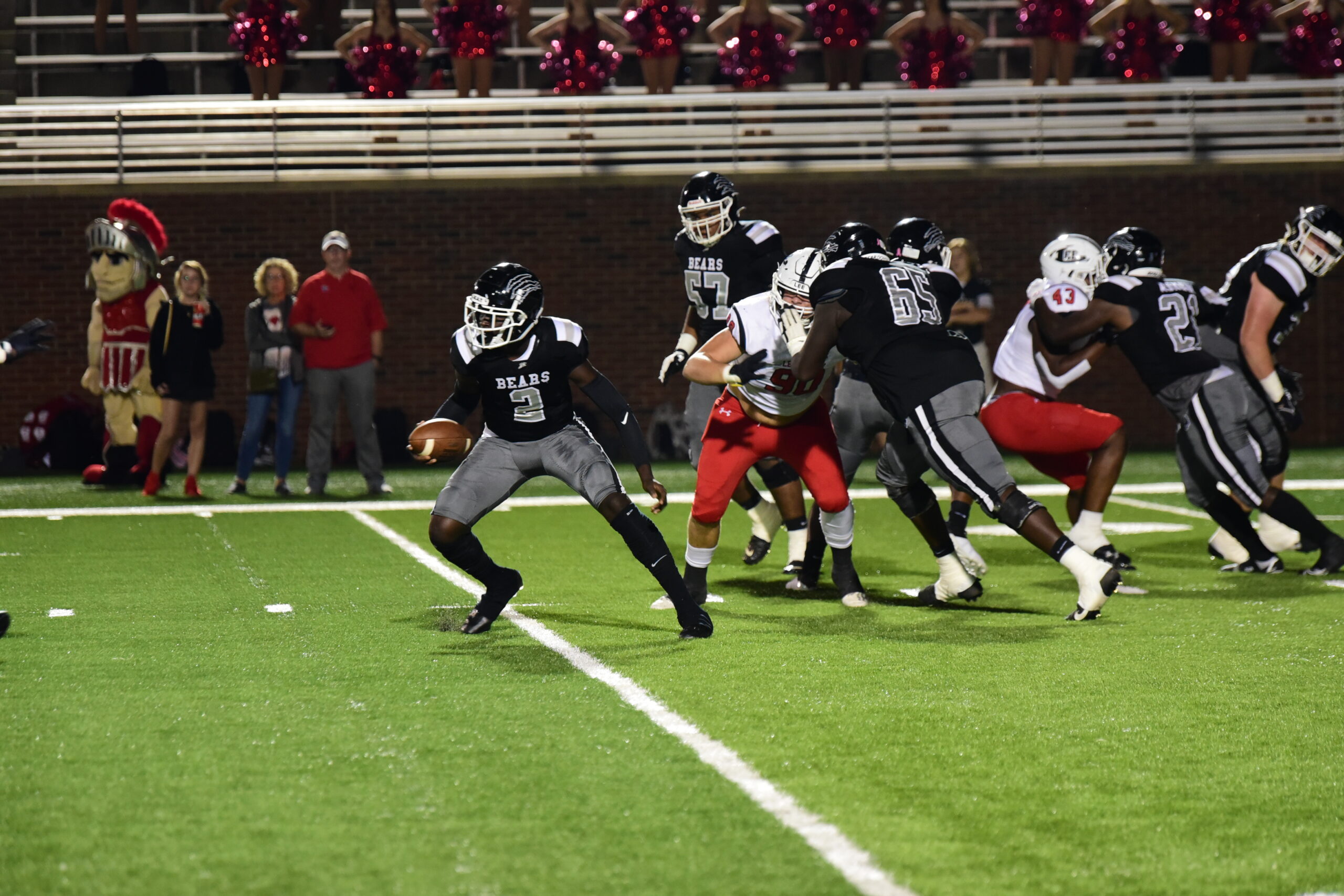 It lost the ball near Lee County’s five-yard line while looking every bit like it would score and add to a 9-7 lead third-quarter lead.

It lost the momentum on the Trojans’ second-play from scrimmage following, after quarterback Jevell Ferguson hit Ousmane Kromah for a 74-yard touchdown pass. Ferguson found Tyrus Washington on a two-point conversion and flipped the score to 15-9. Lee County went on to win 29-9. 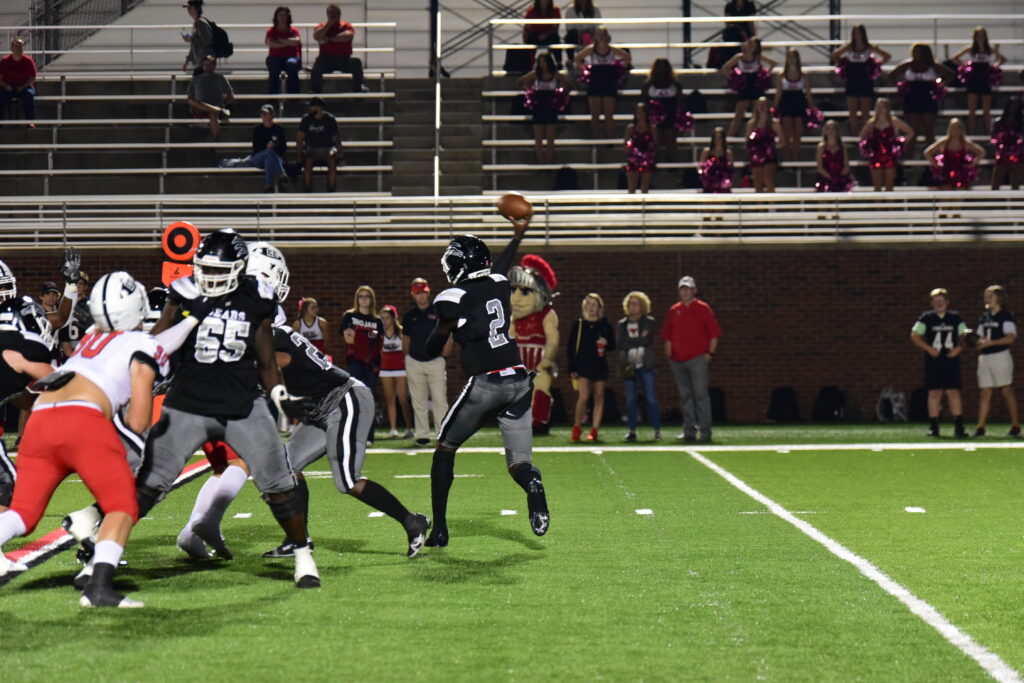 Houston County forced Lee County to punt on its opening possession. It then went 20 plays, ate up a ton of clock – all but about 30 seconds of the first quarter – and scored on a 30-yard field goal from Davis Shaw.

The Trojans answered with a 10-play, 60-yard drive and Kromah’s first score – from the 7. (He accounted for all of Lee County’s touchdowns.)

Senior Simeon Askew, on Senior Night, was his usual: the consummate “workhorse” (look it up in the dictionary for his picture). His runs on the Bears’ next possession (all night) – the last of those a 41-yard touchdown run, put Houston County on top 9-7. That’s where it stood at the half. The Bears had converted on third down six-of-10 tries and were a perfect three-for-three on fourth down attempts. 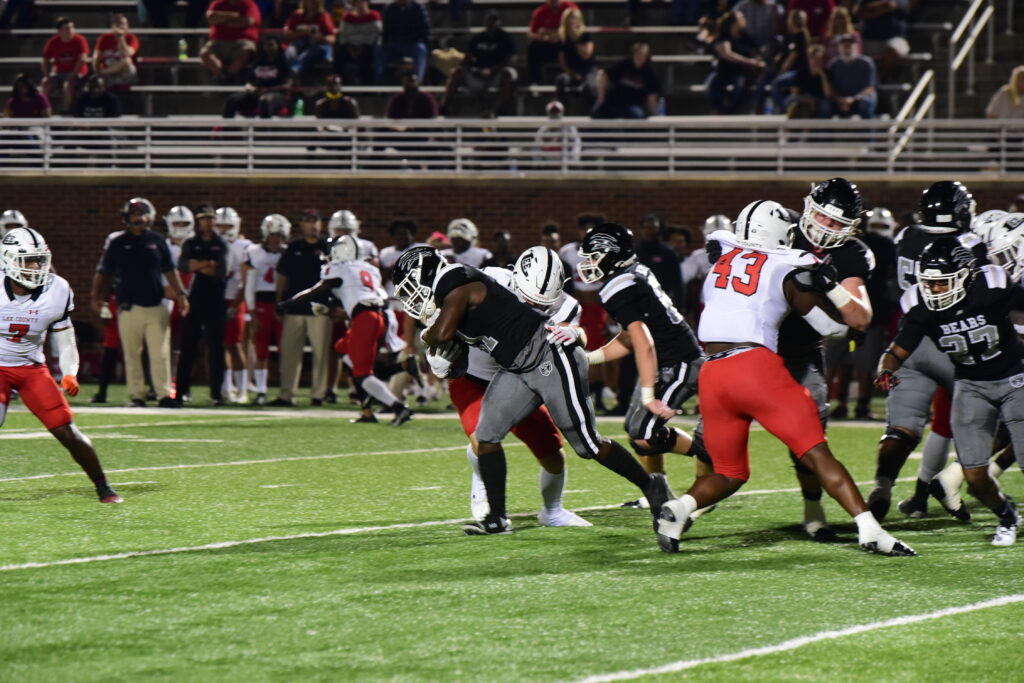 They were forced to punt on their opening possession of the third quarter, however, but Lee County missed a field goal on its.

That set the stage for the aforementioned momentum swing – killing what had been a long drive of eight plays to boot.

The Trojans last two drives needed only three plays – thanks mainly to Kromah – and a Bears fumble helped set up their last score. It came with just over a minute left in the game. 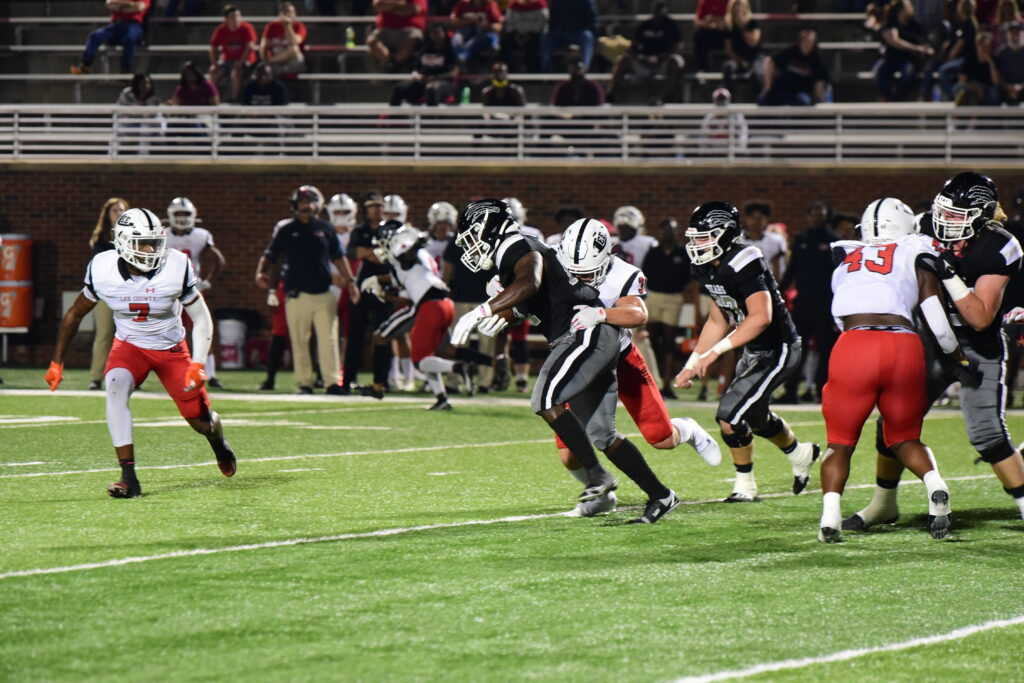 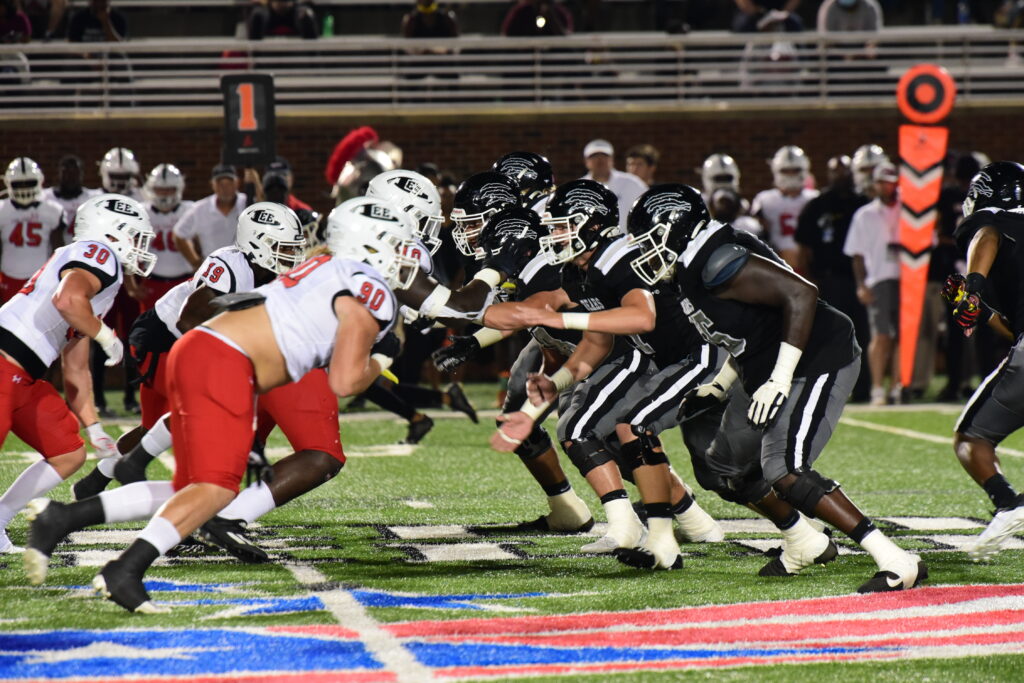 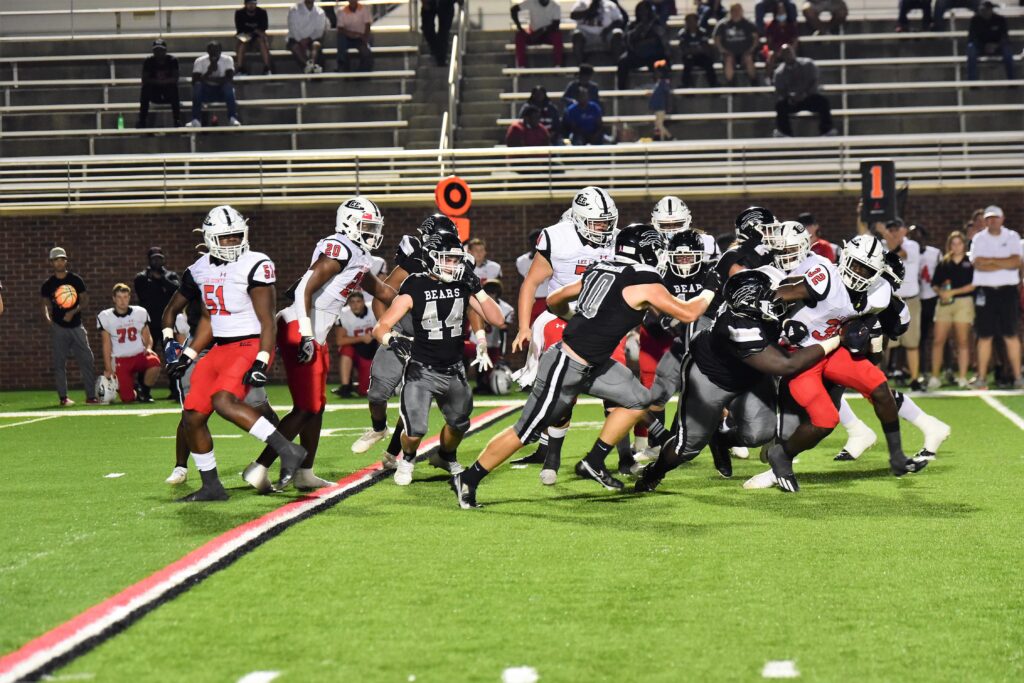 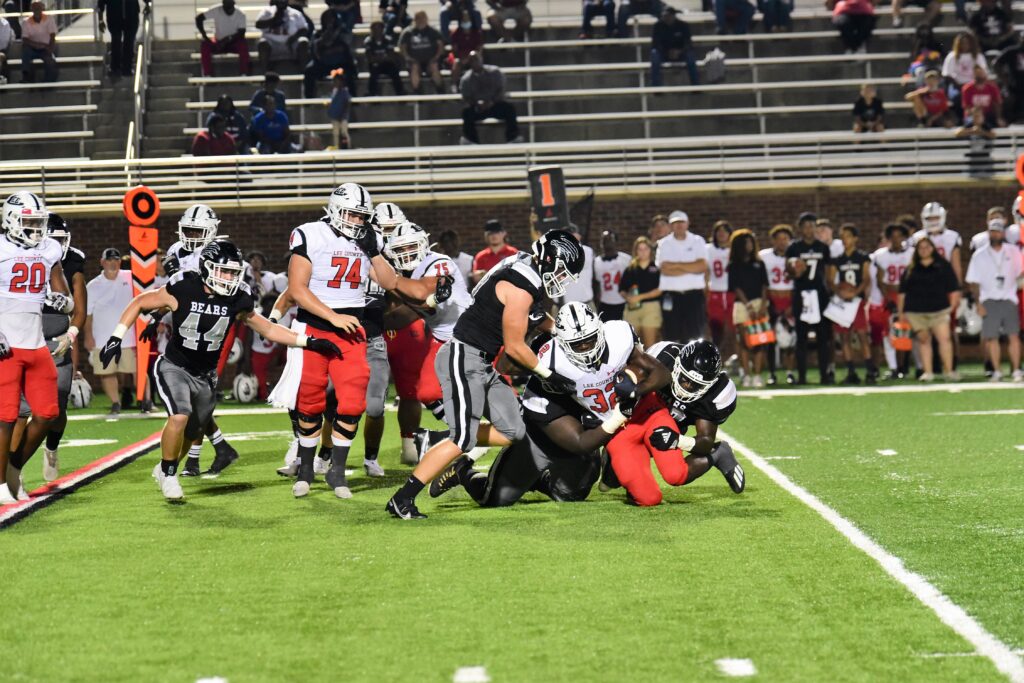