Ware County pulls off the upset over Warner Robins 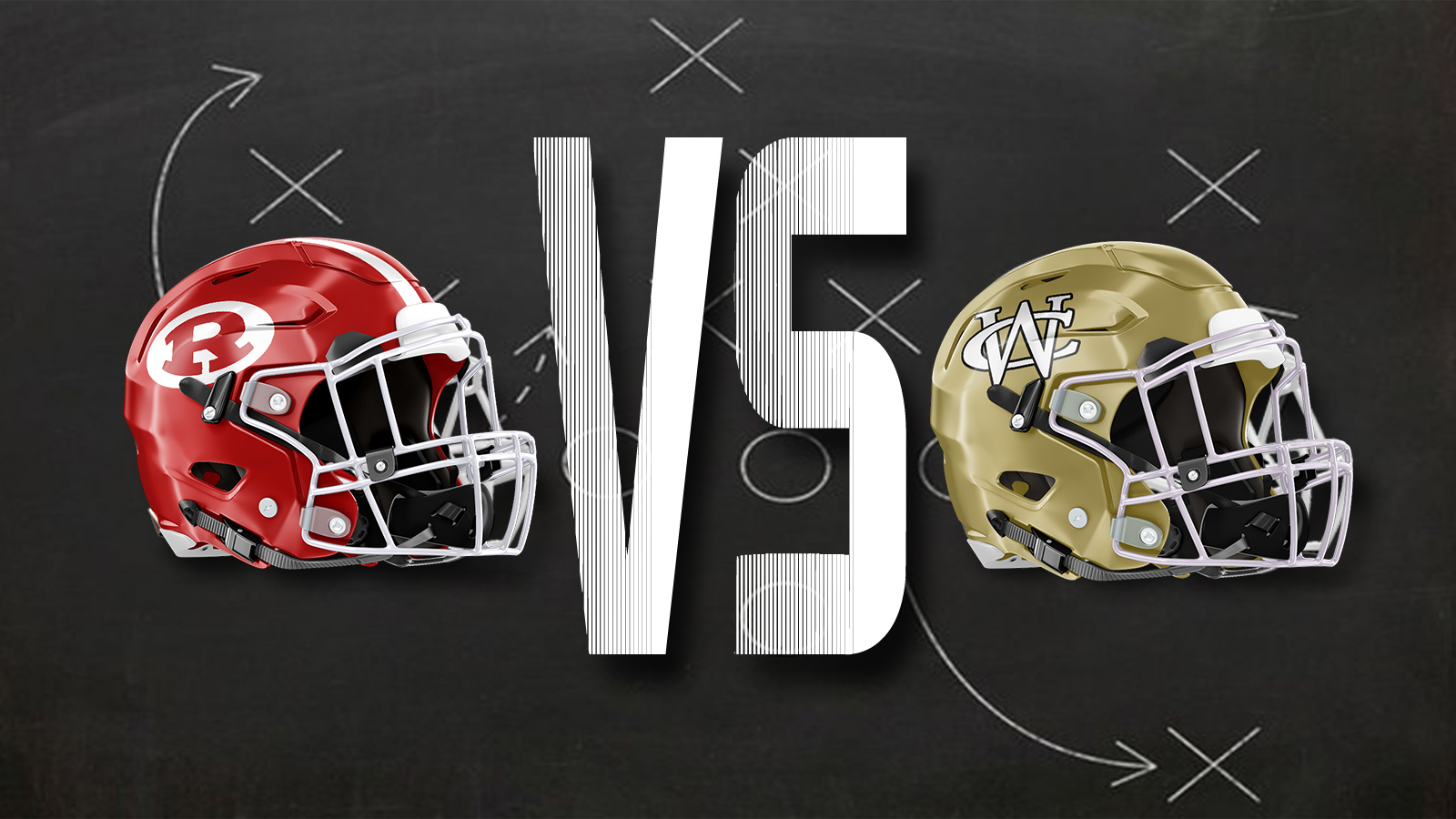 How do you beat Warner Robins?

Ware County kept it out of the hand of Warner Robins in the first half by driving and scoring. In fact, it scored on its first three possessions – would have scored on all five of its first-half possessions if not for a missed 49-yard field goal by Henry Bates. Bates did hit one from 31 yards out and one from 47 yards out. The last came with less than a minute to go in the half and made it 22-0.

The Gators’ first score came on a four-yard pass from quarterback Thomas Castellanos. That was the finish to a 10-play, 80-yard drive. After forcing Warner Robins to punt, Castellanos found Cartavious Norton for an 80-yard touchdown. The Demons punted. On came Bates.

Again, Warner Robins was held to little gain and again forced to punt. It was blocked. It went into the endzone for a safety and made it 19-0. That’s where it stood after one.

Ware took the ball following, on the 35. It drove, finally stalled – a recovered fumble and some laundry finally did it in – and brought on Bates. That was the aforementioned miss. (It did serve to take about five more minutes off the clock.)

The Demons finally found their footing on the possession following. They drove from their own 25 to the Gators’ 36. However, there they stalled, went for it on fourth-and-eight but lost it on a sack-turned-turnover.

Now, about that whole put it “in” the hands of the Demons’ explosive offense. That’s what happened to start the third quarter. Warner Robins took the opening kickoff on the 20. It ran 15 plays – even picked up a first down on a fourth-and-one on their “own” 29 – but stalled and turned it over on downs. Nothing to show for it, and more than seven minutes off the clock!

Ware County answered with a 12-play, 80-yard drive of their own in which it did score – a five-yard run by Norton. Bates made it 29-7 with the game now just over a minute into the fourth quarter.

Fred Perry, with a determined 33-yard touchdown run, but with a missed point after, made it 29-13.

To the credit of the Gators – not once did they appear intimidated by the Demons on offense or defense – they continued to do what they did from the start: Move the ball. (Not once even having to punt.) They moved from their 29 to within striking distance for Bates – a 34-yard attempt. It was blocked. Elijah Antonio ran it back to the 23.

A miracle finish perhaps? Warner Robins could hope as it scored and then made the two-point conversion. Those hopes were dashed, however, when Ware fielded the onside kick and ran out the final 17 seconds.