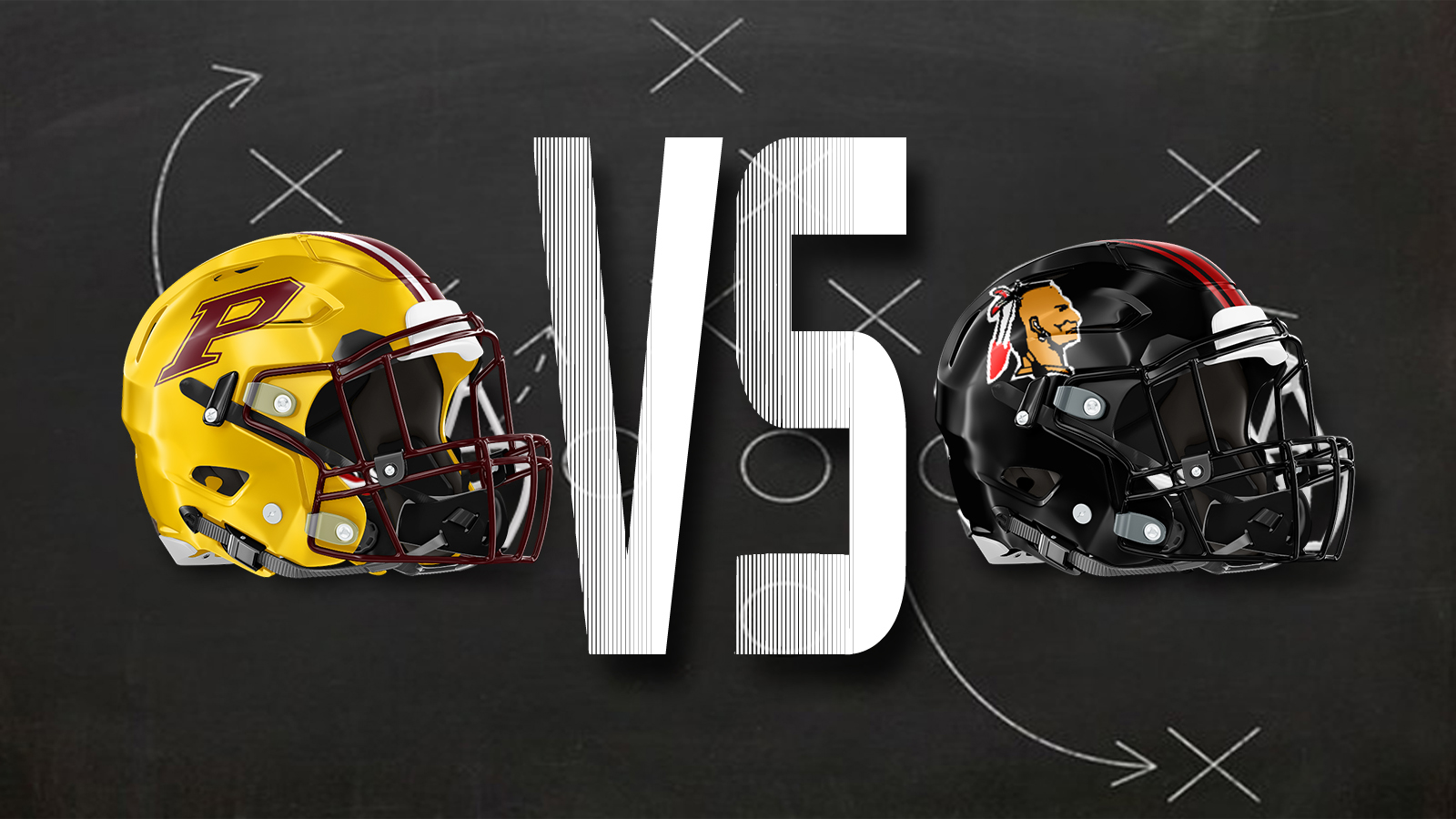 Combined they propelled Perry to a dominating 40-8 win over Baldwin. They also ensured the Panthers would win their second straight Region 4-AAAA title, improving to 9-1 overall, 5-1 in the division in the process. The Braves dropped to 6-3, 5-1.

If there was anything negative – in opposition to a ton of positives – it was that Perry’s scoreless streak came to an end. It was at 15 quarters when Baldwin took advantage of an interception – one of two to start the third – to put together a 19-play drive and score on a four-yard pass from Solomon Burney to Shatavious Hogan. To add insult to injury, it came on a fourth-down play with the Panthers holding them out on the first three.

Perry started the game scoring on its first five possessions. Casson Clark scored its first touchdown on a six-yard pass from Armar Gordon. The drive took six plays and went 61 yards. Caden Camp made the point after. That came with 8:26 left in the first.

Next it was Daequan Wright’s turn. He scored – the first of three for him – on a 37-yard pass from Gordon to finish off a four-play, 37-yard drive. The Panthers went for the two but came up short.

Demetrious Carter, after the first of two fumbles back-to-back, took it in from eight yards out – Perry recovered it on Baldwin’s 10. Camp’s point after made it 20-0 with 4:06 left in the first.

Wright, after that second fumble, scored again on a 40-yard touchdown run with the game just into the second quarter to make it 27-0, with the point after. That was the finish to a five-play, 52-yard drive.

An interception set up yet one more touchdown before the half, a 48-yard pass from Gordon to Carter. The point after made it 34-0.

Baldwin punted twice and the Panthers made their only punt to finish out the half.

Perry, after the two interceptions and the Braves’ score, drove but turned it over on downs, then scored on the possession following. It was via Wright’s one-yard run.

The Braves’ coach apparently opted to go without a running clock in the third quarter. However, by the fourth he had no choice – per GHSA rules. The Panthers’ final score came with less than two minutes left. Baldwin ran out the rest on its next possession.