Barber’s boot in OT sends Demons back to semifinals 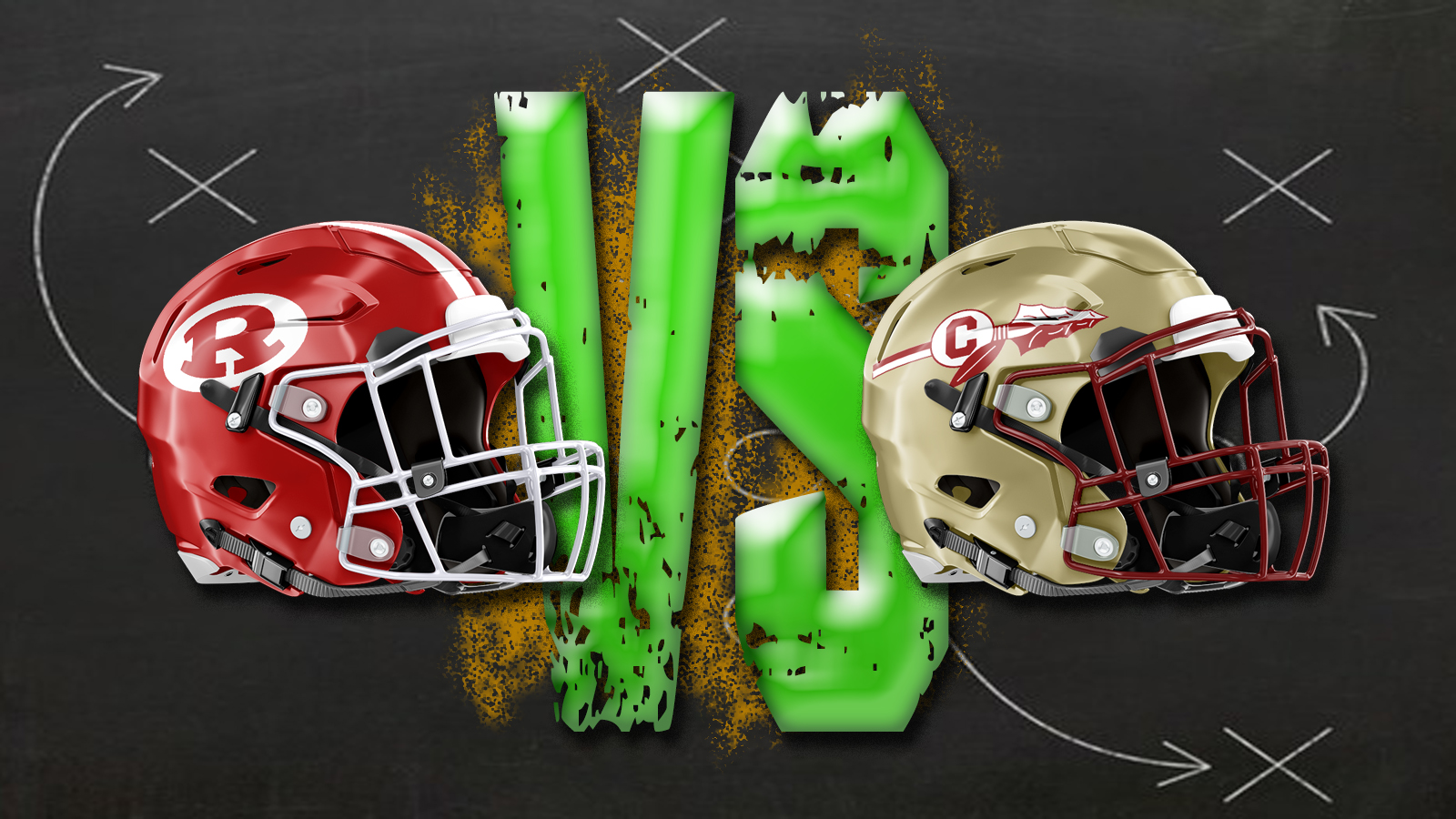 Some big plays helped Warner Robins and Creekside make it to overtime. There, the Seminoles seemingly made it easy for the Demons. They went for it on a fourth-and-10 on their possession to start the extra period. Warner Robins, on a third-and-nine – the first two runs to get the ball set in the middle of the field – called on “always reliable” Daniel Barber. He nailed it from 31 yards out to give the Demons the win, 31-28.

They will host the Cartersville Purple Hurricanes in the semifinals of the GHSA Class AAAAA state tournament next Friday.

Both used a “pick 6” to earn points in the first quarter. The Seminoles struck first on a 15-yard interception to go up 7-0. Warner Robins answered at first with a drive, 63 yards on five plays and a 15-yard touchdown pass from Isiah Canion to Vic Burley. Barber made the point after to tie it.

Creekside answered that with a drive of its own, 3 plays – the first 85 yards – and a one-yard run by Roderick McCrary.

Following a Demons punt, Warner Robins got its pick 6. It was by Miles Joiner. He took it back 95 yards for the score and with the PAT made it 14-14 with 1:52 left in the quarter.

The Seminoles went ahead on their next possession. They drove from their 30 to the Demons’ 49 – a 15-yard penalty on the fourth play of the drive didn’t hurt. The Demons held and forced what looked like would be a punt. Instead, Creekside went for it, made it, kept the drive alive and eventually scored on a five-yard run by Vincent Barry. The PAT made it 21-14 with 7:35 left in the quarter.

Both punted following, but just as it appeared they would go into the half tied, Canion found Cam Flowers for a 69-yard strike. It came with just 34 seconds left. Barber made it 21-all.

Creekside started the third with the ball. It wasn’t pretty, but it managed to move it enough for a couple of first downs before stalling. It lined up to punt. It was blocked. Burley picked it up and scored to make it, with the PAT, 28-21.

The Seminoles were a bit of their own worst enemy from there. They did tie it, but they also had enough opportunities to put enough points on the board to win it. They just couldn’t.

It started with a fourth-and-seven on Warner Robins’ 9. That was after driving from its own 20.

Still, it forced the Demons to a three-and-out. It – determined beyond determination to run the ball from here on – moved it a little. Faced with a fourth-and-12, it faked it and scored on a 45-yard pass from Barry to favorite receiver Krishon Lett. The point after tied it at 28.

Warner Robins went three-and-out and punted following. Creekside did the same. The Demons went for it on a fourth-and-10 at midfield but came up short. The Seminoles took over but went backwards. They also tried it on a fourth-and-15 but were denied.

The Demons, again near midfield, went for it on fourth-and-one, but were also short. Rasean Dinkins intercepted a Creekside pass to give it back to Warner Robins.

It was taken on the 10. By the time fourth down came it was on the 3. Warner Robins punted. The Seminoles took over on the Demons’ 38. The clock showed 1:20 remaining. They got it to the 32 before a hold pushed it back. They ended up turning it over on downs on Warner Robins’ 45. The Demons ran it once. The clock ran out at the same time.

Overtime came and Barber got the victory bus on its way back home.