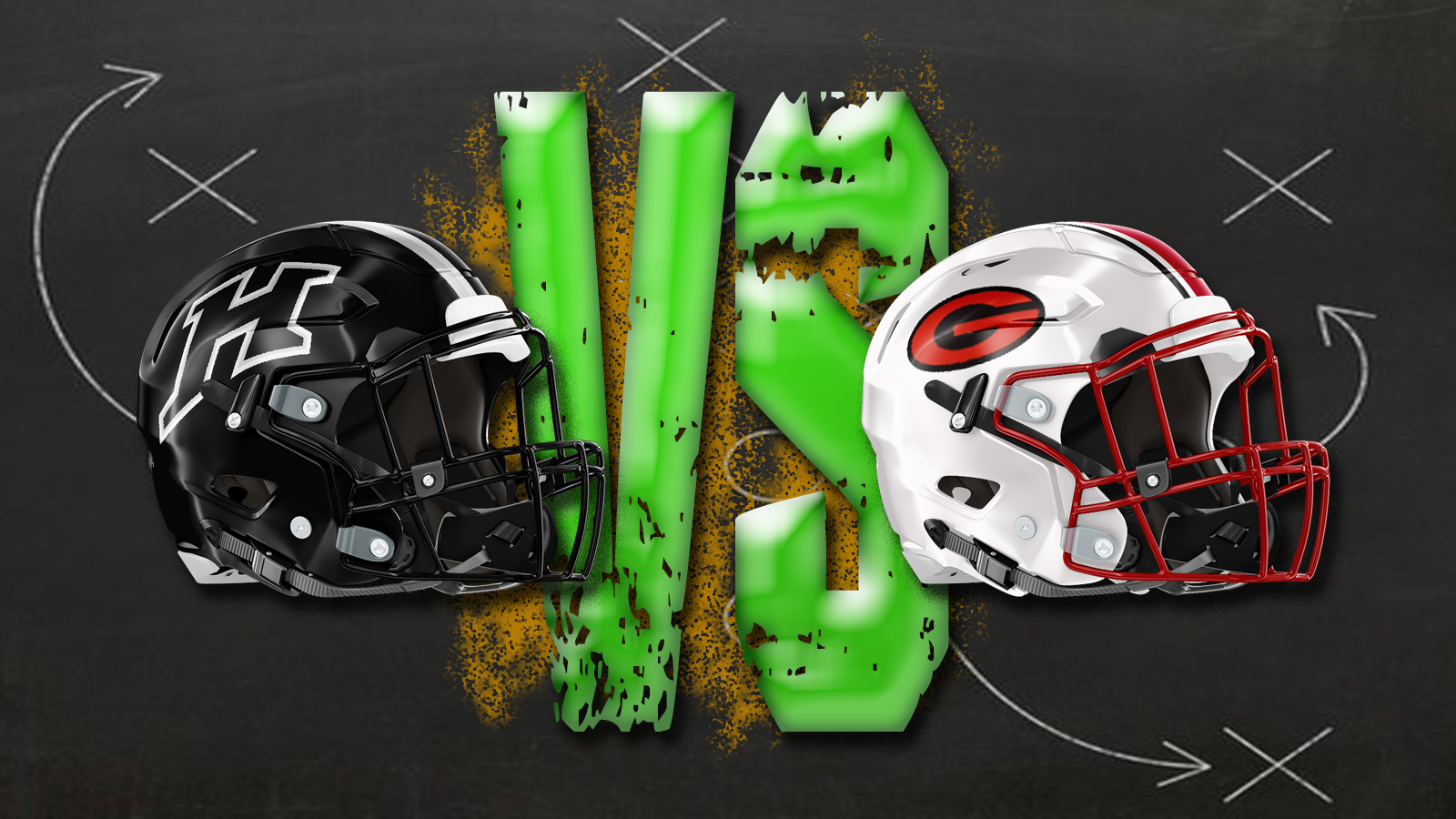 From promise to problem.

That was somewhat the story for Houston County as it fell to Gainesville 49-35 in the quarterfinals of the GHSA Class AAAAAA state tournament Friday at the home of the Red Elephants.

The promise: The Bears rallied from seven down to a 14-7 lead early in the second quarter. The problem: Gainesville rolled off 35 unanswered points at that point. It got them out to a 42-14 lead early in the third. They tried to rally but the Red Elephants got just enough defense to keep it from happening.

Gainesville’s first score came on a 65-yard touchdown pass from Baxter Wright to Naim Cheeks. The Bears did drive well on their first three possessions but turned it over the first time on downs when they couldn’t convert a fourth-and-two from the Red Elephants’ 29 and then eventually had to punt.

They tied it on their fourth try, going 51 yards and scoring on a 35-yard pass from Antwann Hill to Kale Woodburn. That came with 10:01 left in the second.

A shanked punt helped set Houston County up on the Gainesville 31 following that. That resulted in a pass on the first play from scrimmage to Arthur Brown for the score.

Then came the Red Elephants’ run. All told it was 21 points in the second quarter and 21 in the third.

Once it became 42-14, Houston County scored on a Hill-to-Woodburn pass of 39 yards. Thomas Bryant made all point after attempts.

The Bears answered that with a 85-yard, 11-play drive, that was finished off with a one-yard touchdown pass to Nick Jordan. That came with just 11 seconds left in the third.

Gainesville was forced to punt on its next possession. Houston County scored in eight plays and on a pass from Hill, who had come out for handful of plays after a hard – late – hit. Bryant made it the 49-35 with 8:36 left to play.

The Red Elephants ate up nearly six minutes of that on their possession before turning it over on downs. The Bears took over on their 20 with 1:55 remaining. They converted one fourth down, but their season and the clock ran out on them from there.

They finished an extremely impressive season, 10-3, while Gainesville moved on at 13-0.