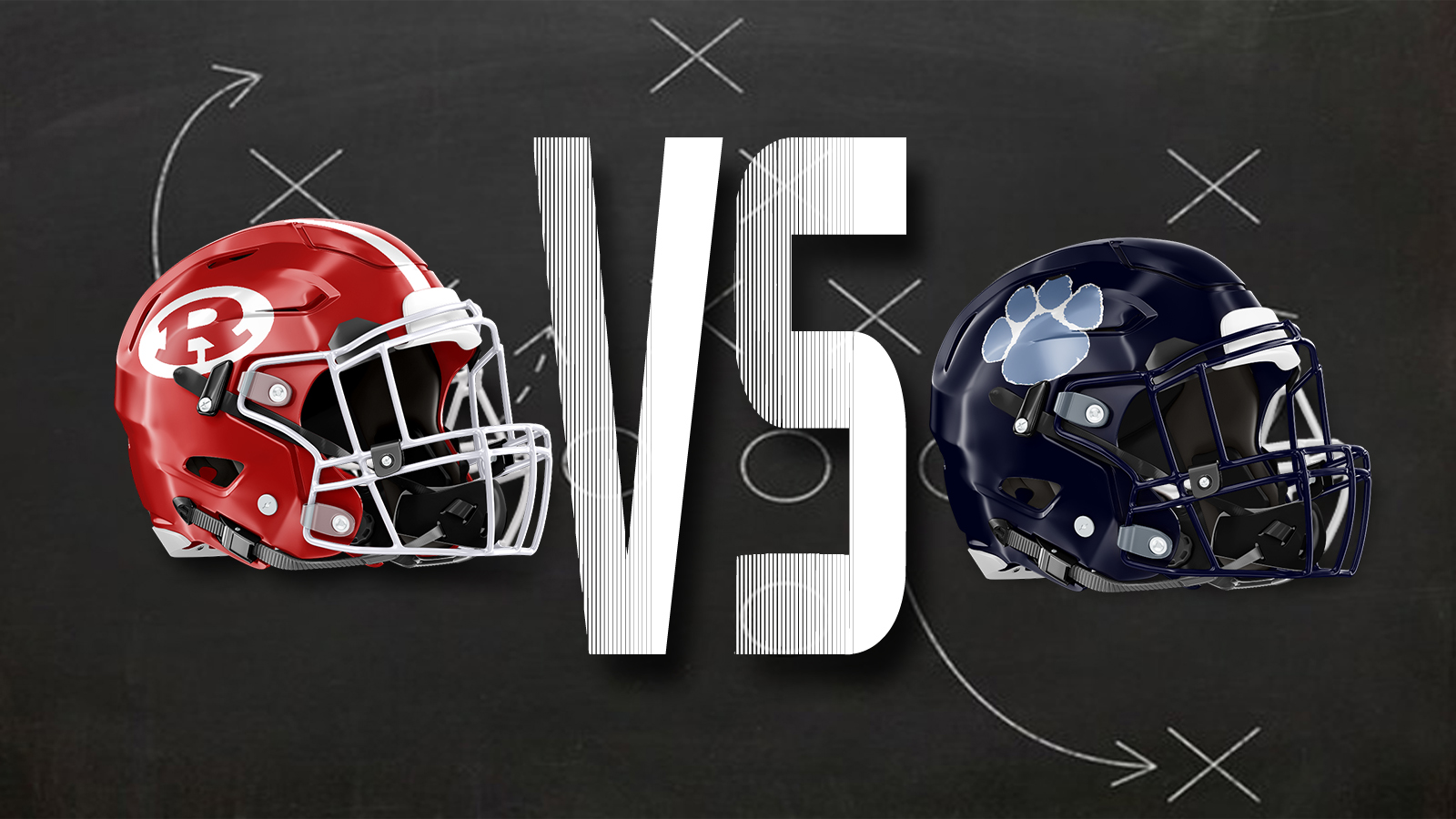 Camden County found that out the hard way Friday at home. It attempted to outscore the Demons – in all fairness it did keep up for the better part of the first two quarters – and came up 77-34 losers. Warner Robins amassed 678 yards of total offense in the process. Christon Lane threw for 343 of that, while going 17-for-21. Malcolm Brown accounted for another 179 in rushing on 23 attempts and Daveon Walker netted 142 on seven catches.

Brown put Warner Robins on the board first with a three-yard run. Daniel Barber made the point after. In fact he made “all” 11 points after.

Jadin Jones on a 31-yard rush, coupled with Adonis Coyle’s point after tied it, but not for long. The Demons drove. The Demons scored. Lane finished this one off from the 7.

A Wildcats fumble put Warner Robins back in business again, the game moving into the second. It scored on Jafredrick’s three-yard run.

Jones cut it to a score with a 59-yard run and a Demons fumble helped set up the tie, 21-all, after Gray Loden found Anthony Harbrouck on a 28-yard pass.

Some subs put it at a bit of a stalemate – punts by both – before a Wildcats fumble set up Cam Flowers’ six-yard touchdown run. That made it 77-27.

The Wildcats managed to slip in one last score on a 70-yard pass from Greyson Hicks to Ronald Spradley-Pettos. That came with 27 seconds left.