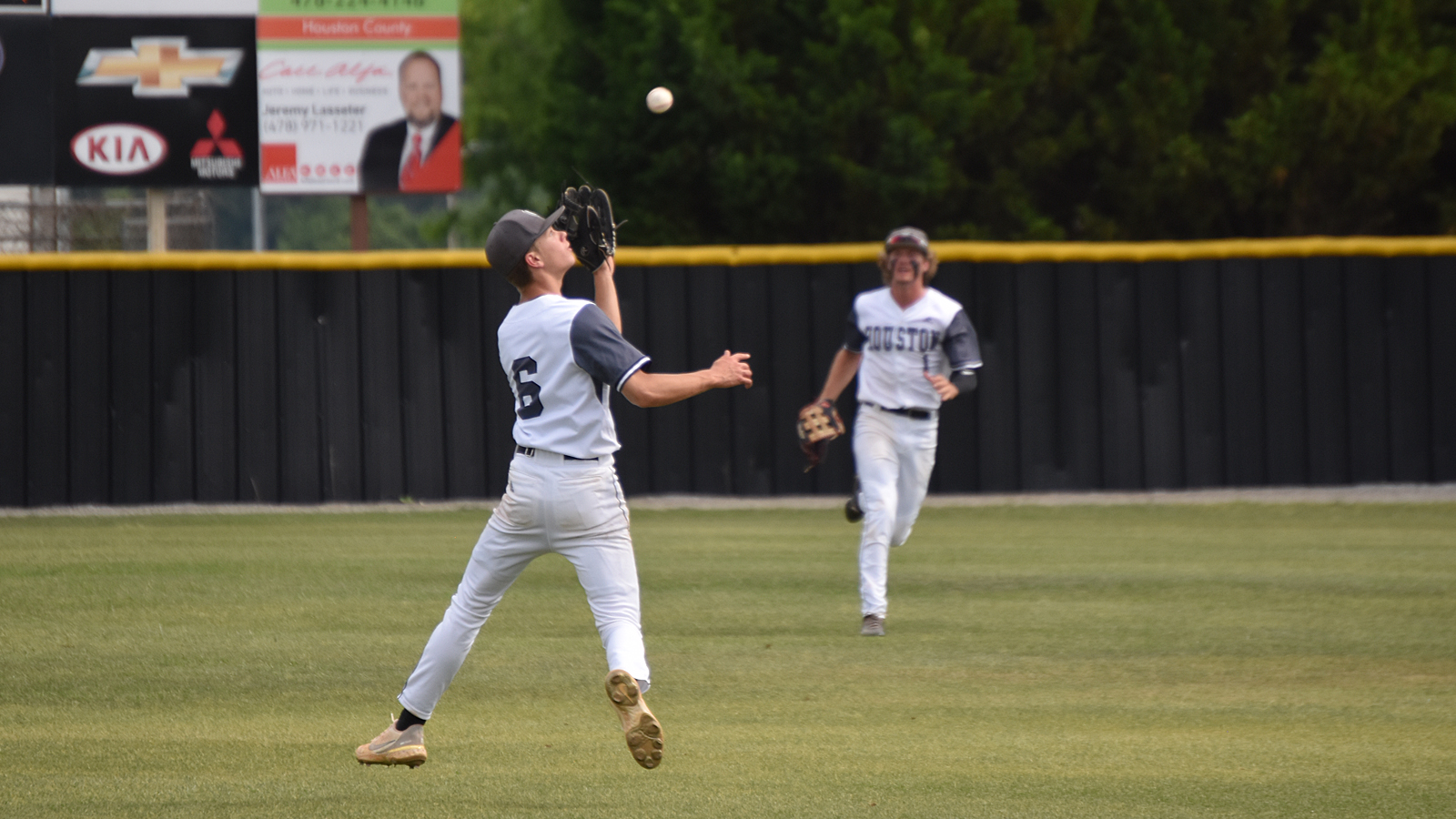 Houston County is on its way to the Final Four.

The Bears beat East Paulding 7-1 to take the best two-out-of-three in their GHSA Class AAAAAA matchup Monday and Tuesday at Houston County.

The Bears, improving to 29-6, will play Allatoona May 17 and 18 (if necessary). It also swept its opponent Glynn Academy. The Buccaneers beat it 6-2, 9-1. Improving to 32-5, they will get to host Houston County by virtue of the fact the brackets land in their favor as home. Both are No. 1 seeds, Region 1 and 6, respectively.

Tuesday’s win resumed where Monday left off, the game in the third inning with the Bears up 1-0. That was set up when Trent Ringer was hit by a pitch to start the top of the second – Houston County playing home in Game 2. E.J. Lewis doubled him home.

Coleman Willis pitched the two and a thirds that made up Monday’s game. He gave up a hit, no runs, struck out one and walked one. Andrew Dunford got the nod on Tuesday. He began by striking out the first two batters he faced – the end of the third. He finished by giving up just three hits. All three came in the sixth, which is where East Paulding scored its lone run. Dunford also struck out six.

The Bears made it 5-0 with four runs to start their play on Tuesday. Treyson Hughes doubled to start the inning. Dunford singled him to third. Following a strikeout, Drew Burress doubled both home. Trent Ringer singled to get Burress to third where Garrett Hortman singled him home. After another strikeout, Gage Harrelson doubled home Ringer. Hortman was also waved but was thrown out at the plate.

Houston County answered the Raiders’ run in the sixth with two in the top of the seventh. Harrelson doubled. Chris Le singled. Harrelson was picked off but Le got into scoring position on a wild pitch. He scored on Dunford’s single. Dunford in turn scored on Willis’ double. 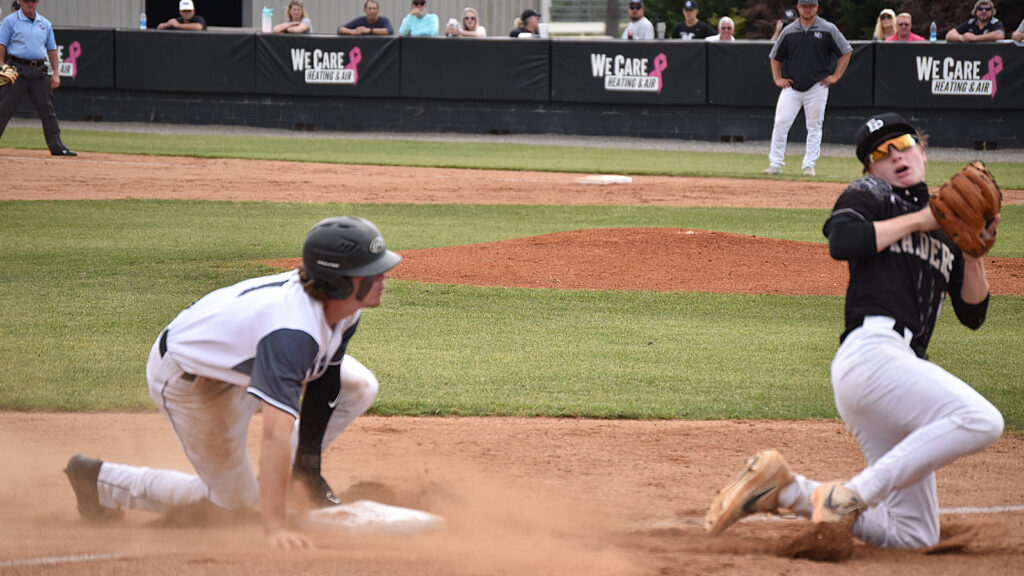 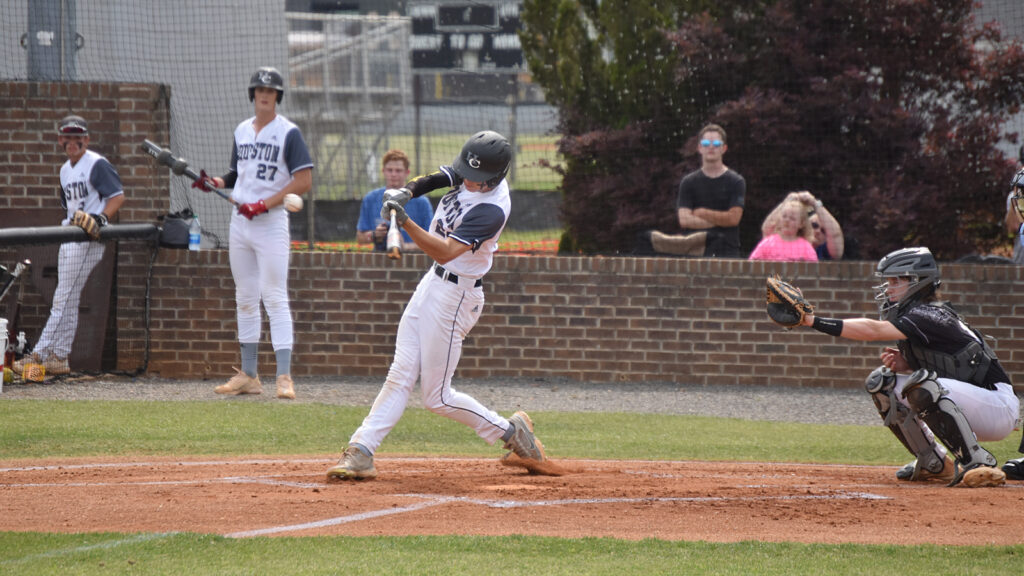 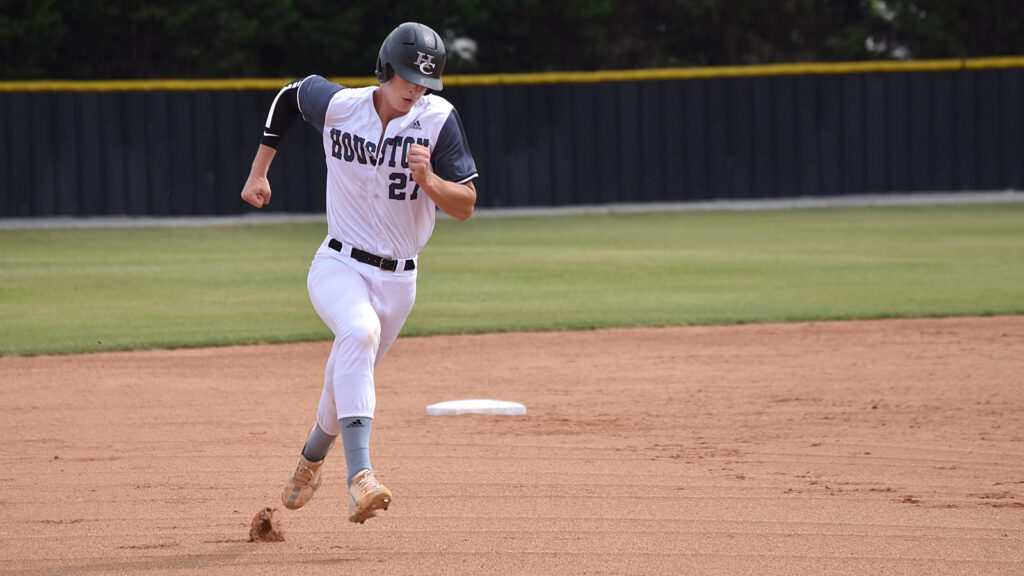 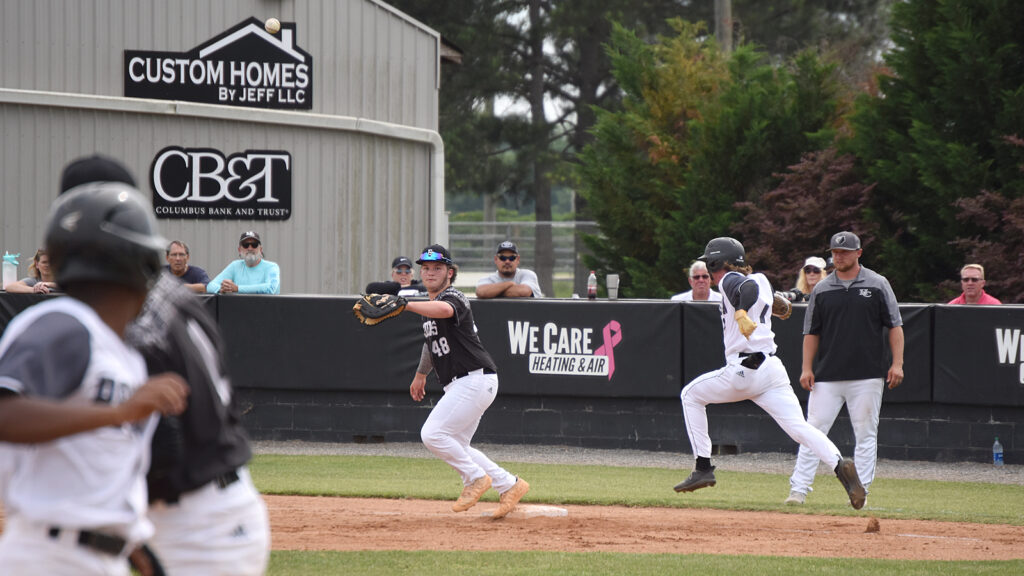