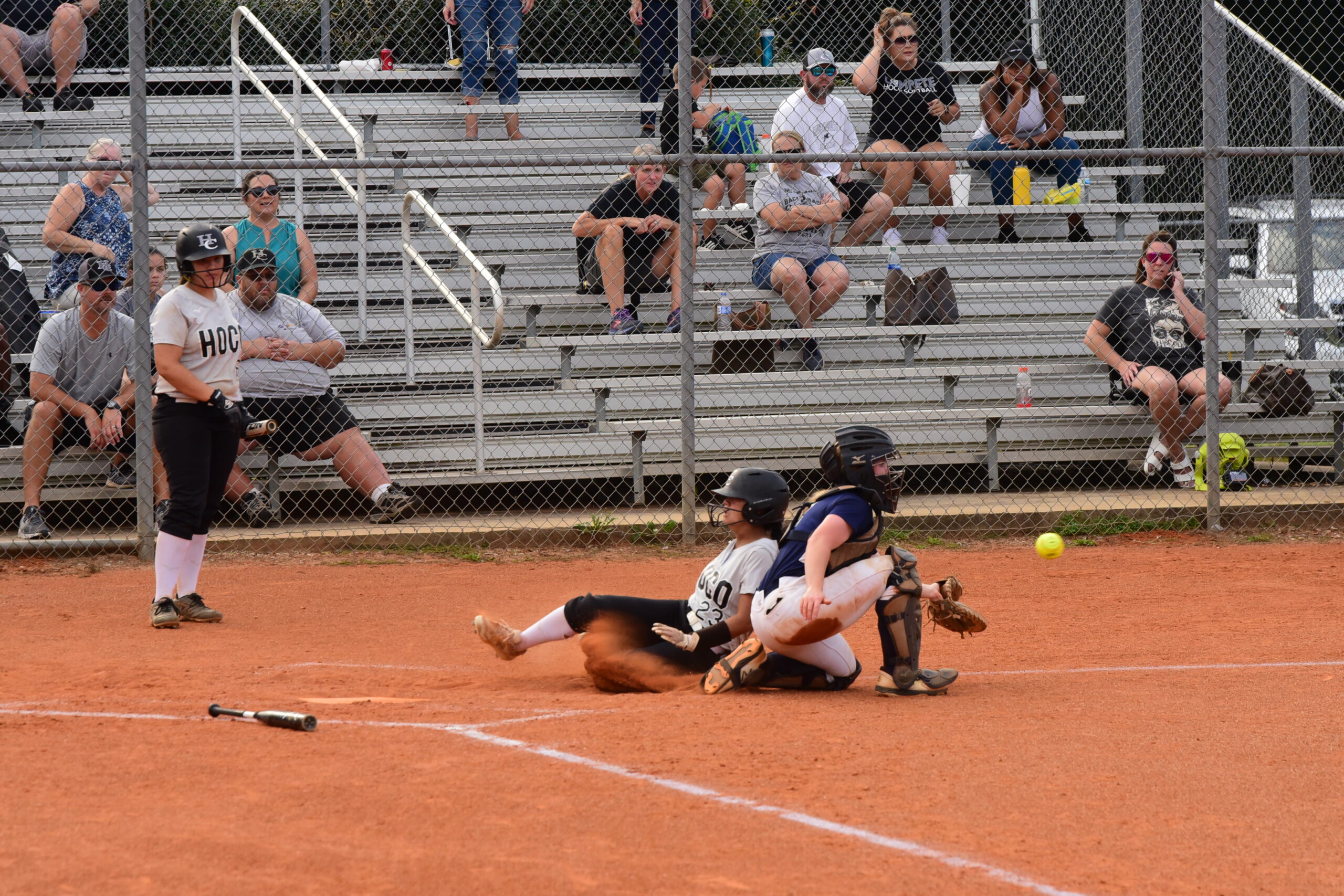 Houston County took a twin-bill from Northside Thursday at the home of the Lady Eagles. They were shutouts on top of that. The Lady Bears won the first game 7-0, the second 15-0.

Houston County improved to 10-16 overall with the wins – made it five of its last seven – while dropping Northside to 8-11. It also made them 6-2, 3-5, respectively in Region 1-AAAAAA, with the two slated to have a third meeting Oct. 5.

It did take the Lady Bears some time to get rolling in Game 1. The scored was 0-all heading into the top of the third. Houston County scored one that inning and then it held until the sixth, when it pushed two across. Its final runs came in the seventh. It out-hit its cross-town rival 11-4. Two of those, in four trips to the plate, belonged to Abbie Havard. She also walked once and drove in three. Ally Fleming also drove in two while going 3-5. Arianah McKenzie accounted for the only other RBI with a 2-5 performance. She also scored once.

Fleming kept Northside in check with seven innings of work. She walked one and struck out seven. 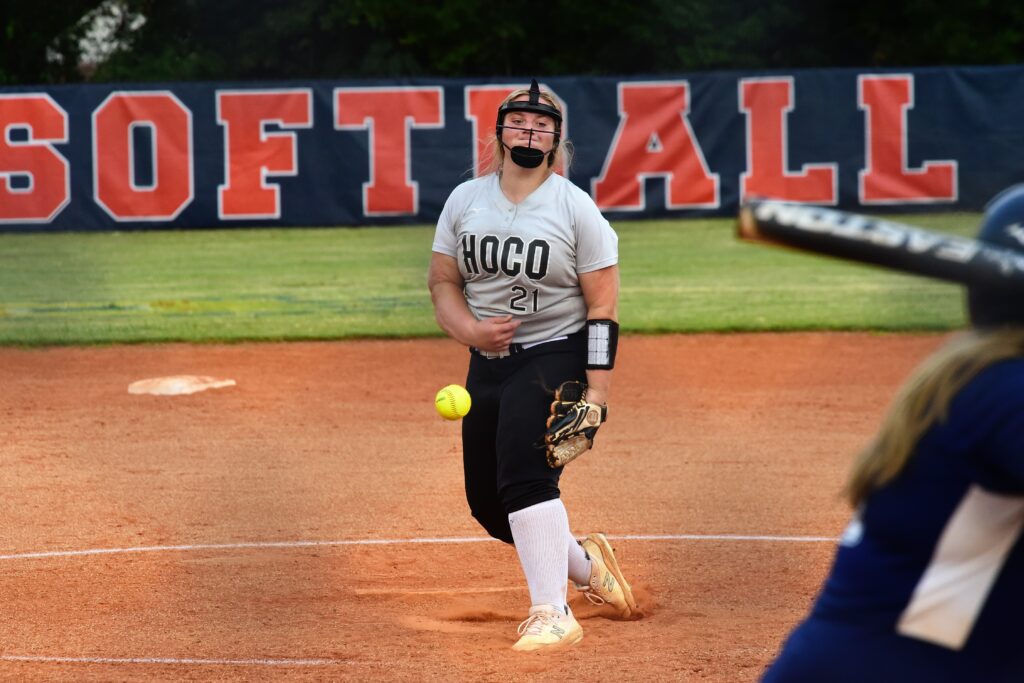 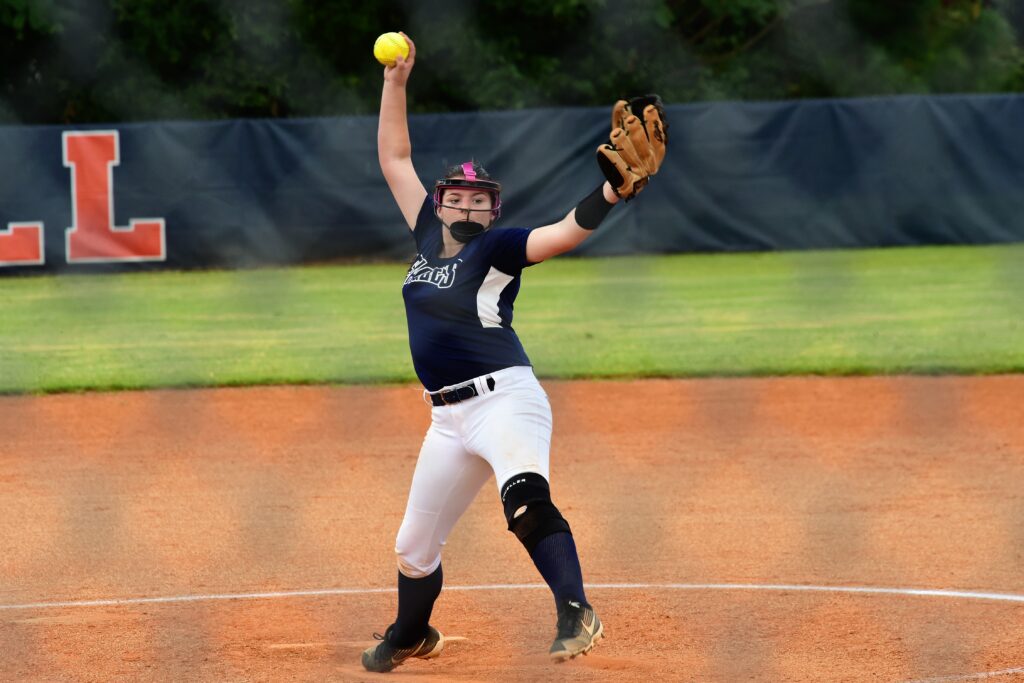 The nightcap was a bit different. The Lady Bears weren’t threatened thanks to a five-run first and two-run second. They put it well out of reach, and brought it to an end, with an eight-run fifth.

This time Houston County out-hit Northside, which was also charged with five errors, 12-3.

Fleming was just 1-2 but had four RBIs recorded in the books. She also walked twice and scored twice.

Jacy Harrelson was 2-4 with a walk. She drove in one and scored three times. McKenzie was 1-4 with a walk, two driven in and two scored and Havard was 2-2 with three walks and a run scored.

Harrelson worked a complete game. She walked one and struck out eight. Only Heidi, 1-3, and Madelyn Lee, 1-1 with a walk, were able to figure her out, at least somewhat. 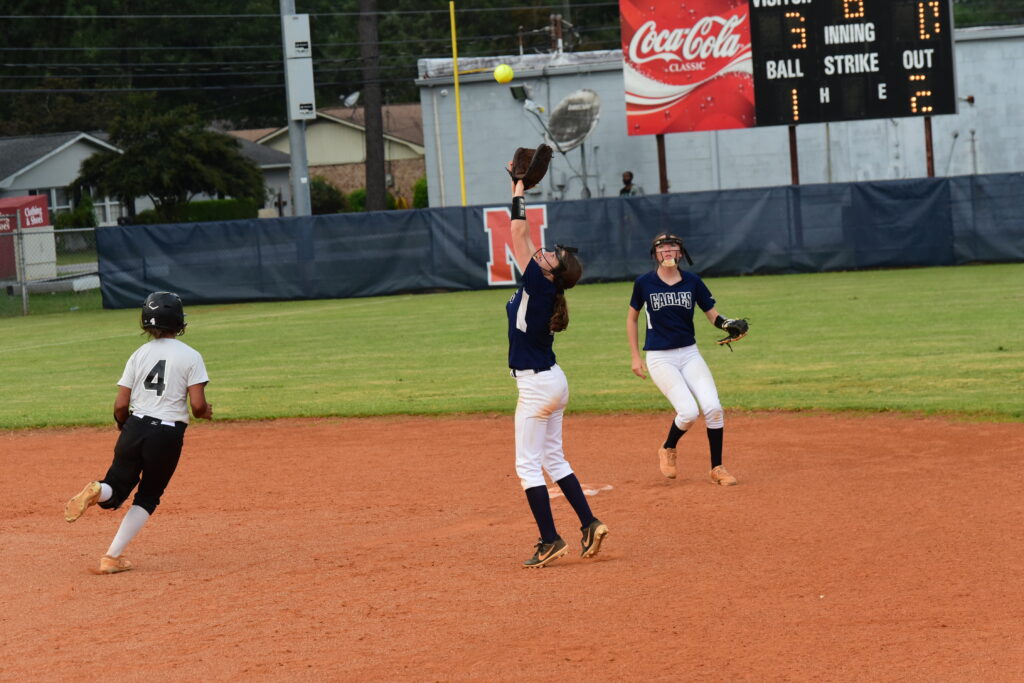 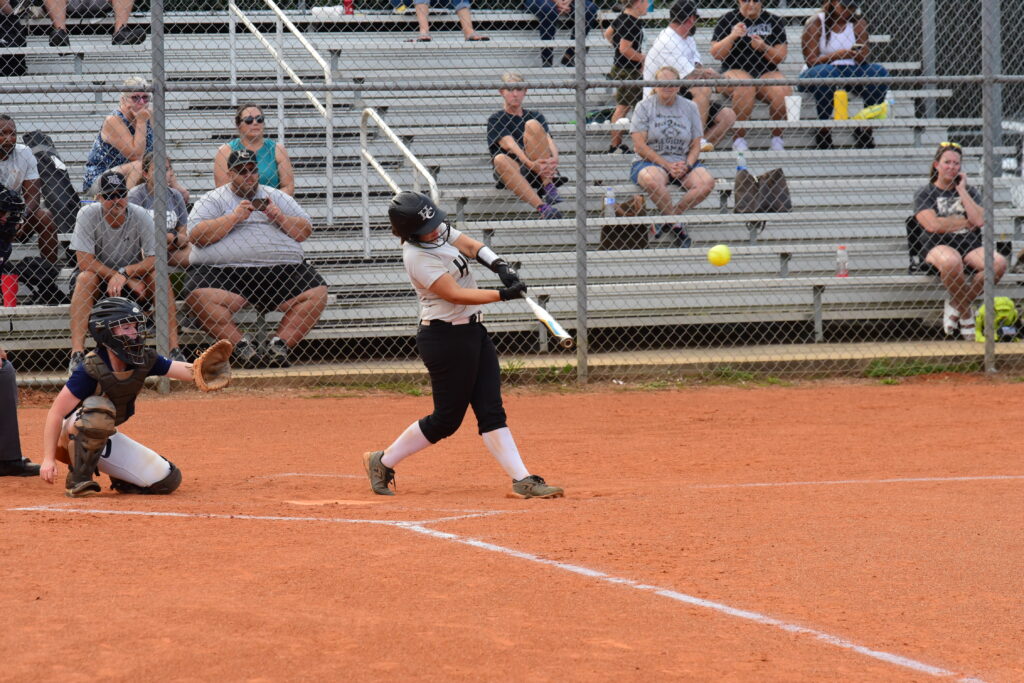 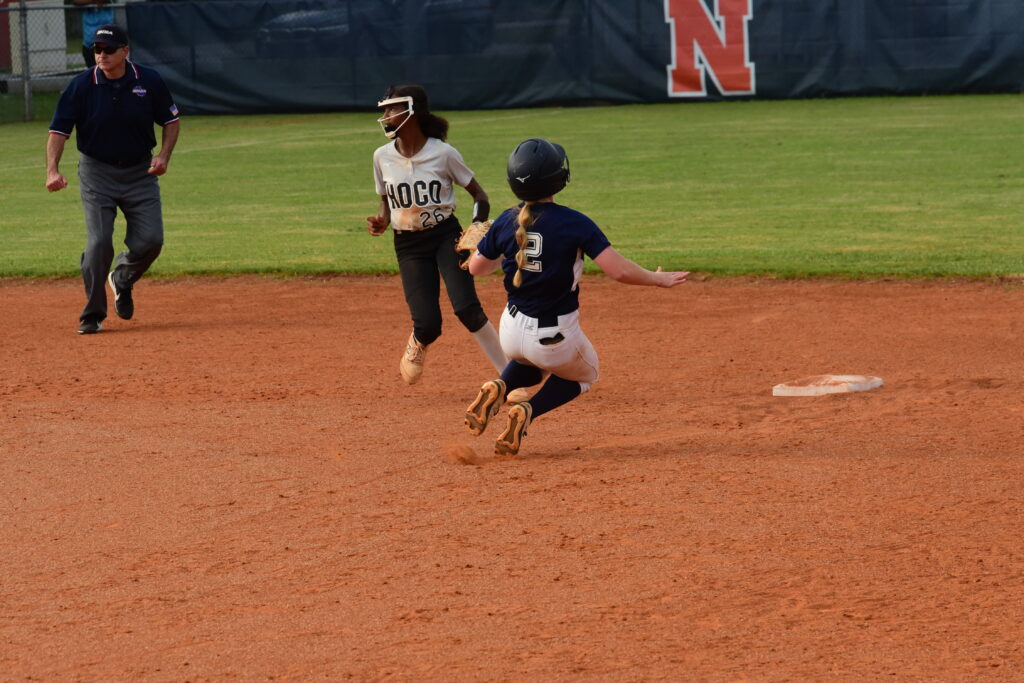 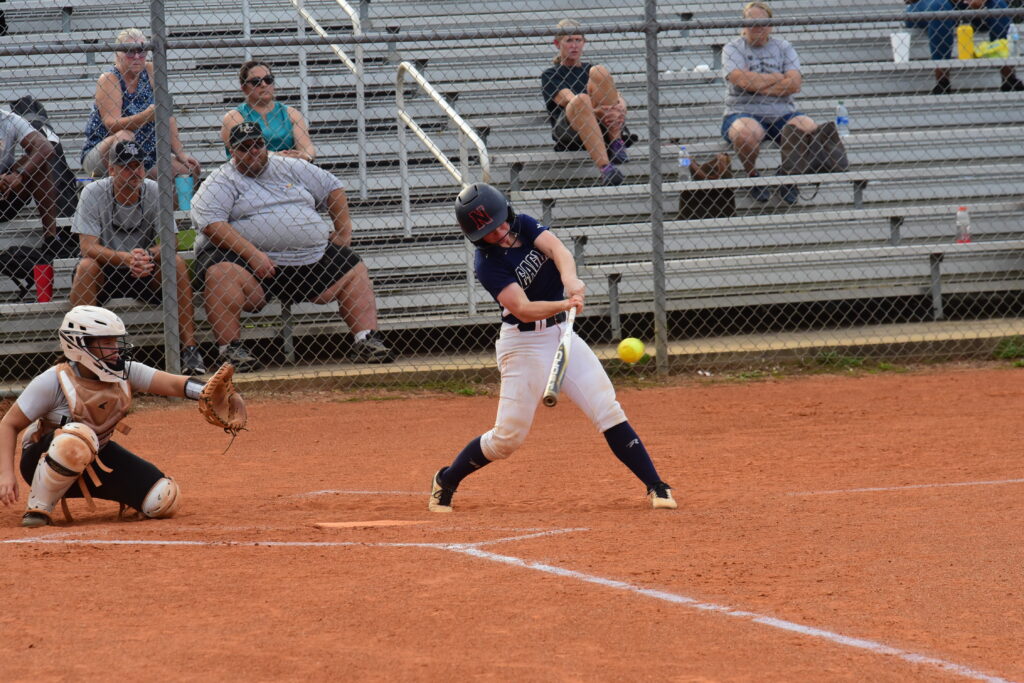 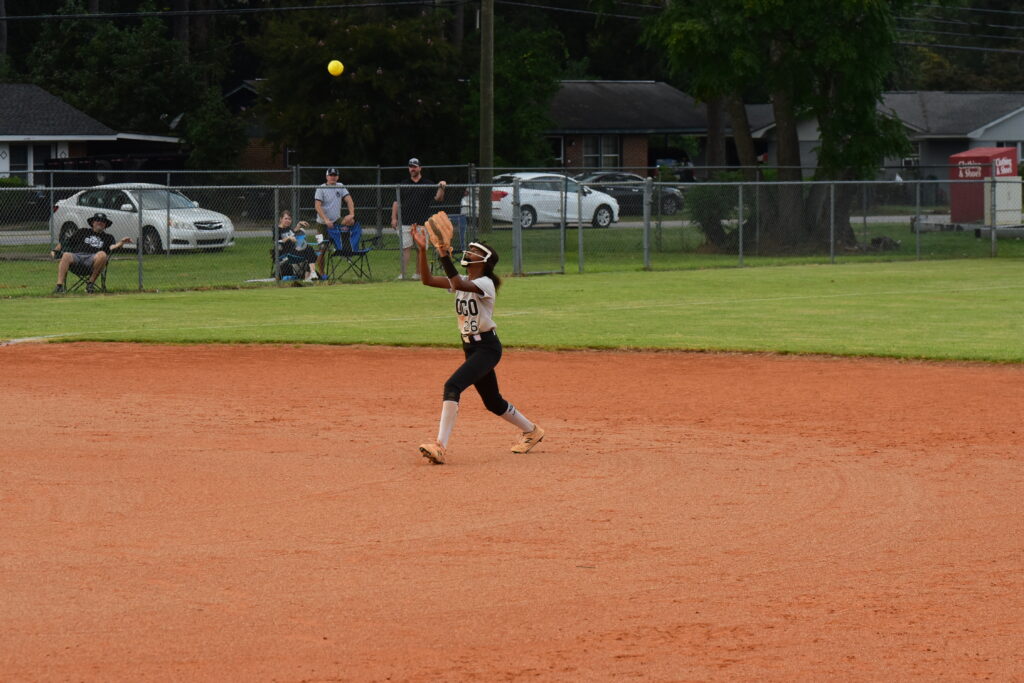