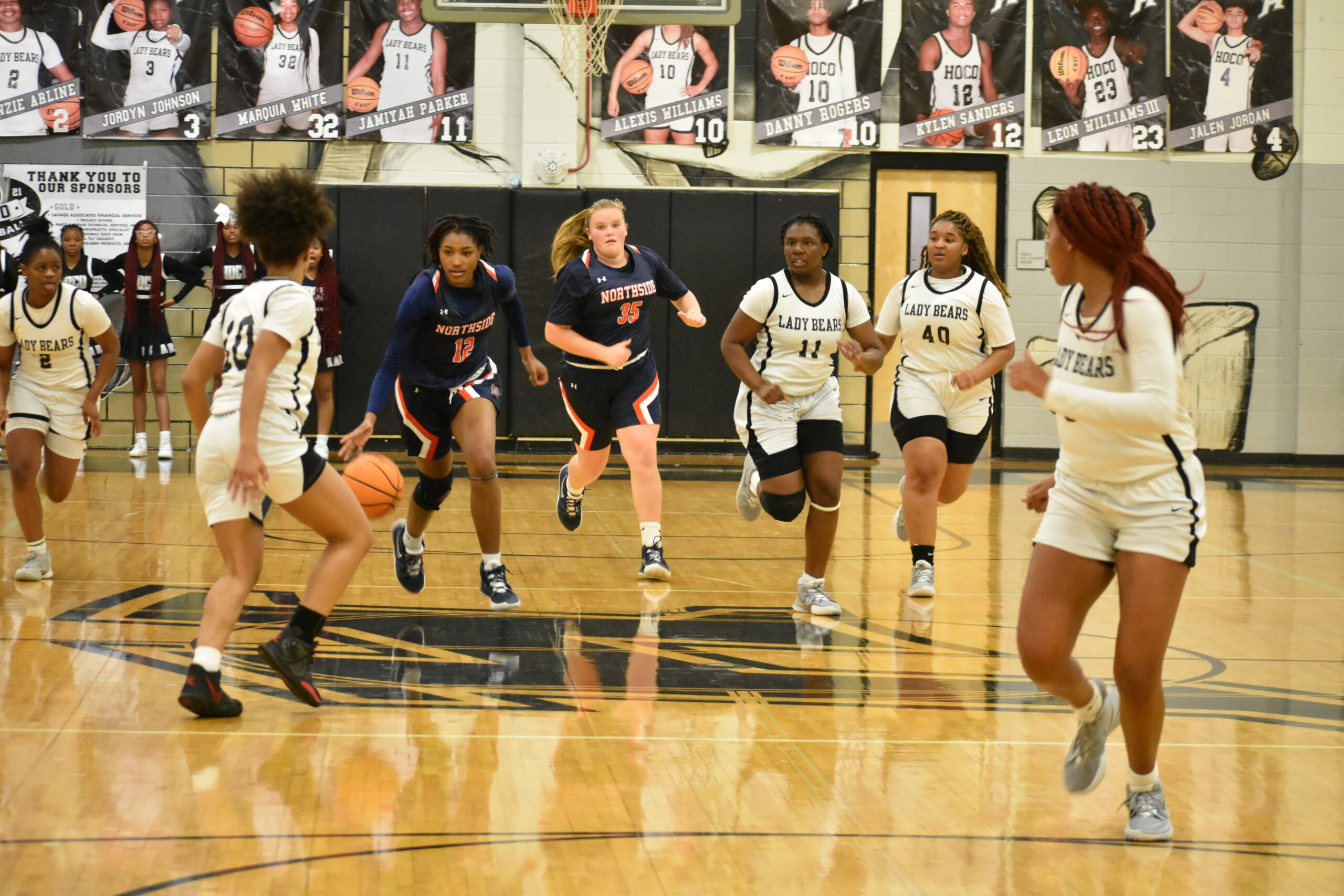 Northside had one good quarter. Houston County had three.

No surprise then that the Lady Bears beat the Lady Eagles 47-34 Tuesday at Houston County in what was also the Region 1-AAAAAA opener for both. Houston County improved to 10-2 overall, 1-0 in the division, while Northside dropped to 9-3 (0-1). 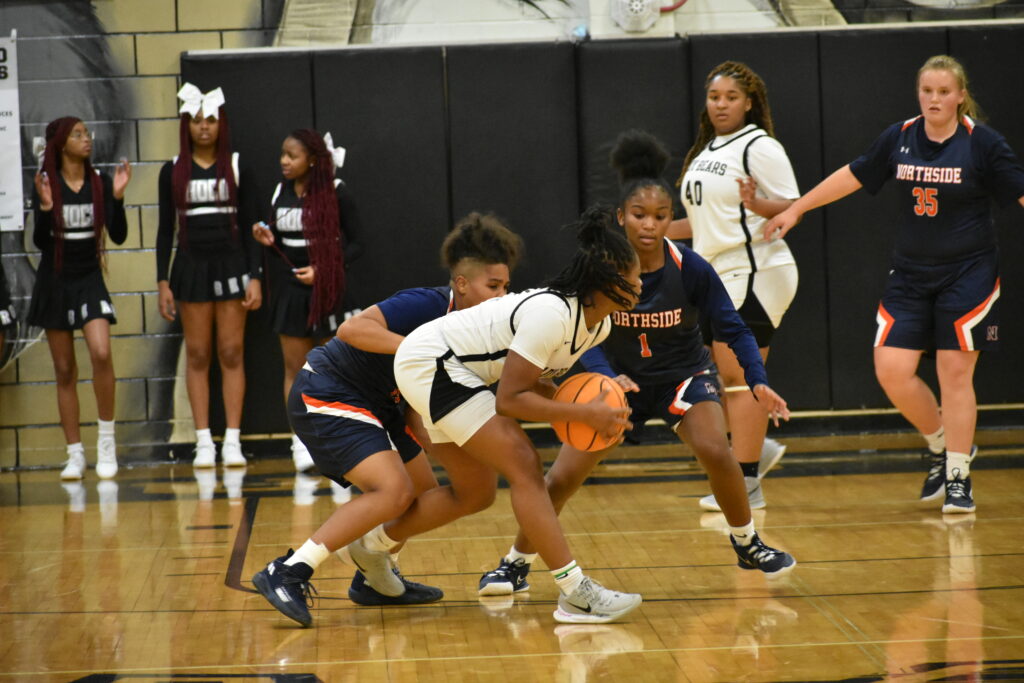 The Lady Eagles’ best quarter was the third. They outscored their host 13-7 during that frame. Alaya Grane’s seven points helped make the difference. She, finishing with nine, made it 35-27 heading into the fourth. That one, however, was one of the aforementioned Lady Bears’. They outscored their visitor 12-7. They also owned the first, 10-4 and the second, 18-10, to lead at the half, 28-14.

McKenzie Arline and Jordyn Johnson accounted for four each of Houston County’s points in the first. Arline also hit a trey in the second and third and went on to finish with 14. Johnson hit two 3-pointers in the second. She also hit a bucket and a pair of free throws. That finished out her scoring at 14 as well. Marquia White hit a basket each in the second, third and fourth quarters. Coupled with a free throw – she’d liked to have done better than her 1-4 no doubt – she finished with seven.

Janiya Jones also had three treys and nine points for Northside. Destyn Seaton also struggled from the line. She was only 1-5. Still, she finished with seven. 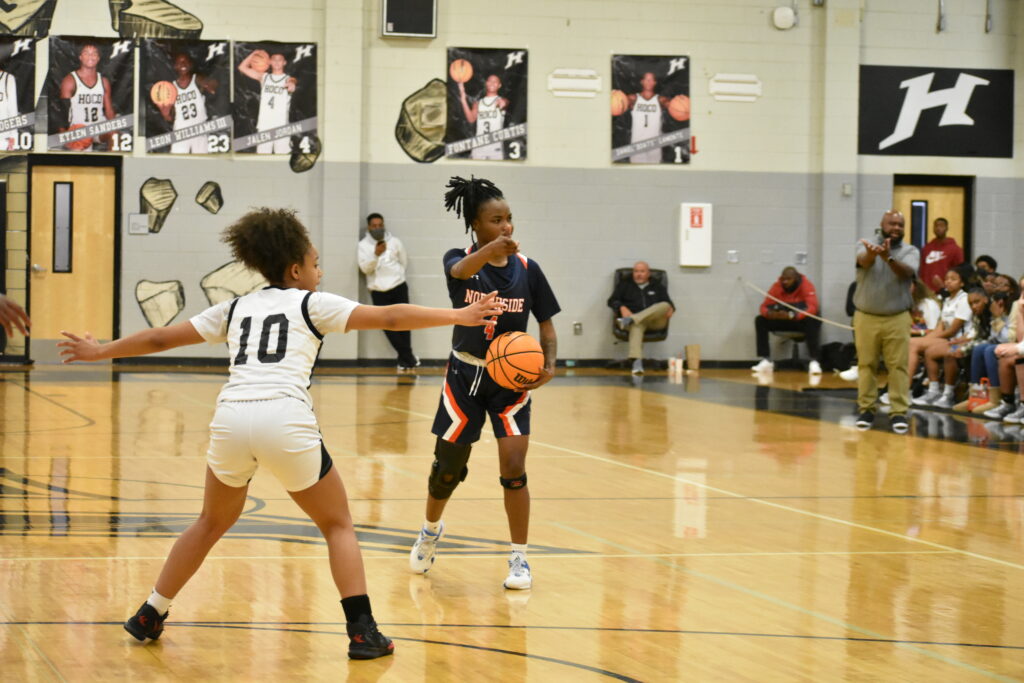 On the boys’ side, the Bears have struggled so far this season, but not as much as their counterparts. Thus they were able to enjoy a 63-45 win. They improved to 4-8. Northside fell to 2-7.

Next up for Houston County is a road trip to Valdosta Saturday (3 p.m.) and another region matchup. Northside will face off against those same Lady Wildcats Friday (6 p.m.) and then take on cross-town rival Warner Robins at home Saturday (5 p.m.). 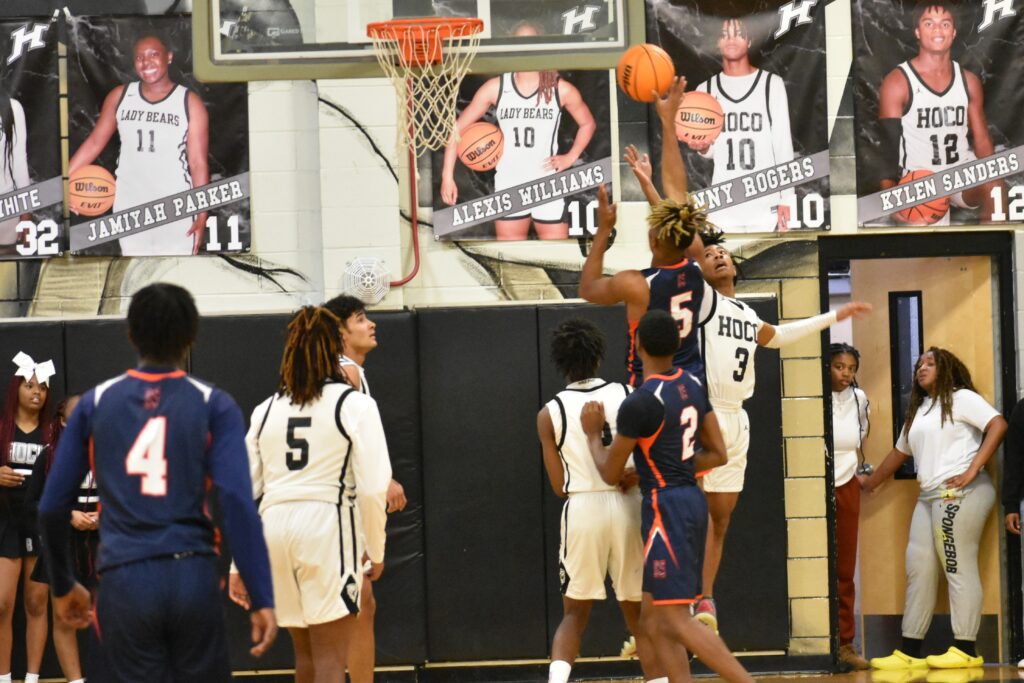 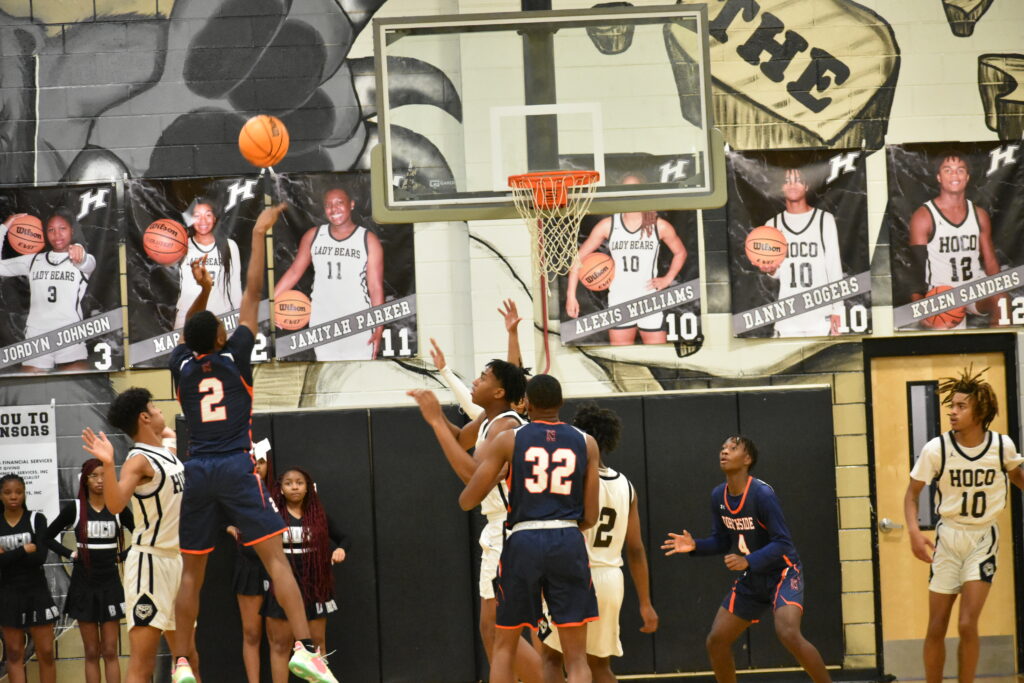 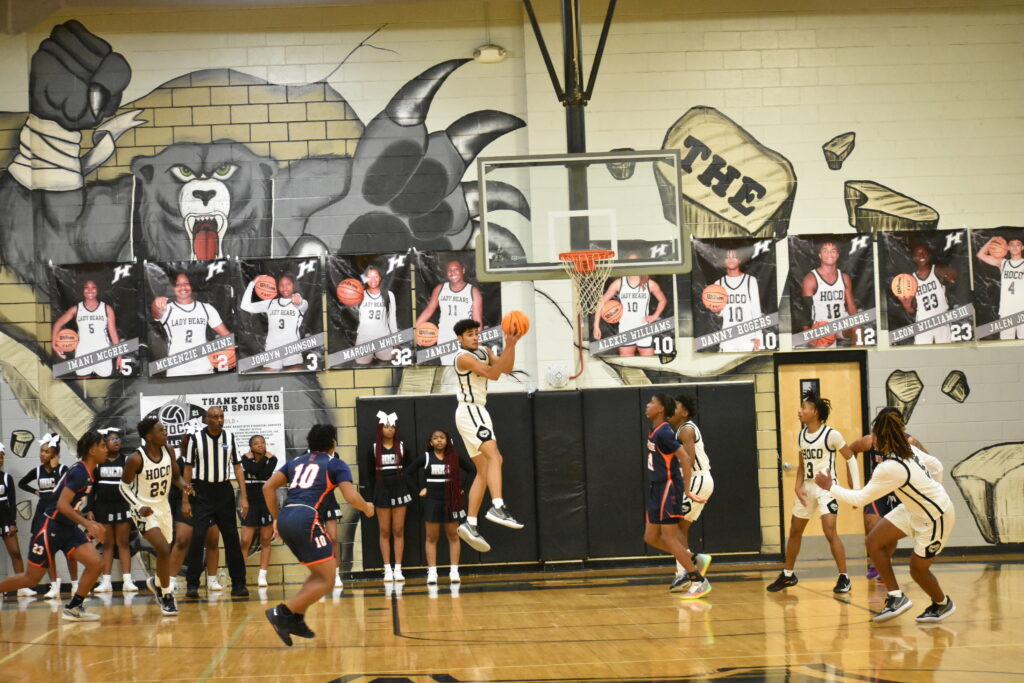