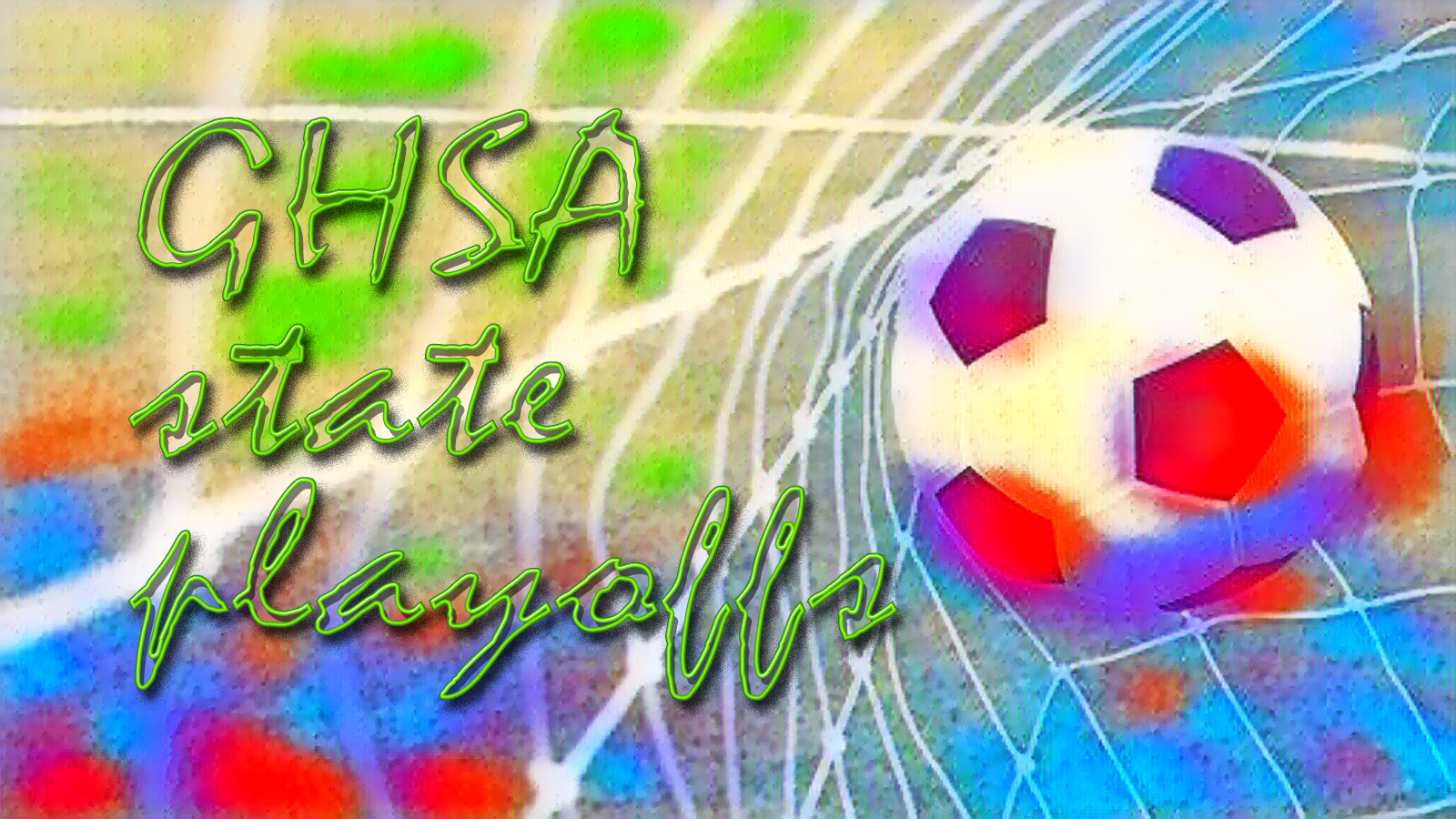 Two teams you don’t want to meet in the state playoffs – except maybe the finals, or if you’re feeling really, really, really confident: McIntosh and Johnson, Gainesville. The first won the Class AAAAA title in 2017, 2019 and 2021 – with no tournament in 2020 due to Covid. The second won the state title in 2018, was the runner-up last year and made it at least to the Final Four the other years.

The Warhawks trailed 3-0 at the half against the Knights. Dre Brown prevented the shutout with his goal in the second.

Johnson, Gainesville improved to 19-1-1 and moved on to play Woodward Academy, a 1-0 winner over Midtown. Veterans was left to celebrate its year. The boys finished 17-3-1 overall, 8-0 and winning Region 1-AAAAA. It was their sixth-straight region title; five at the AAAAA level and one at AAAA.