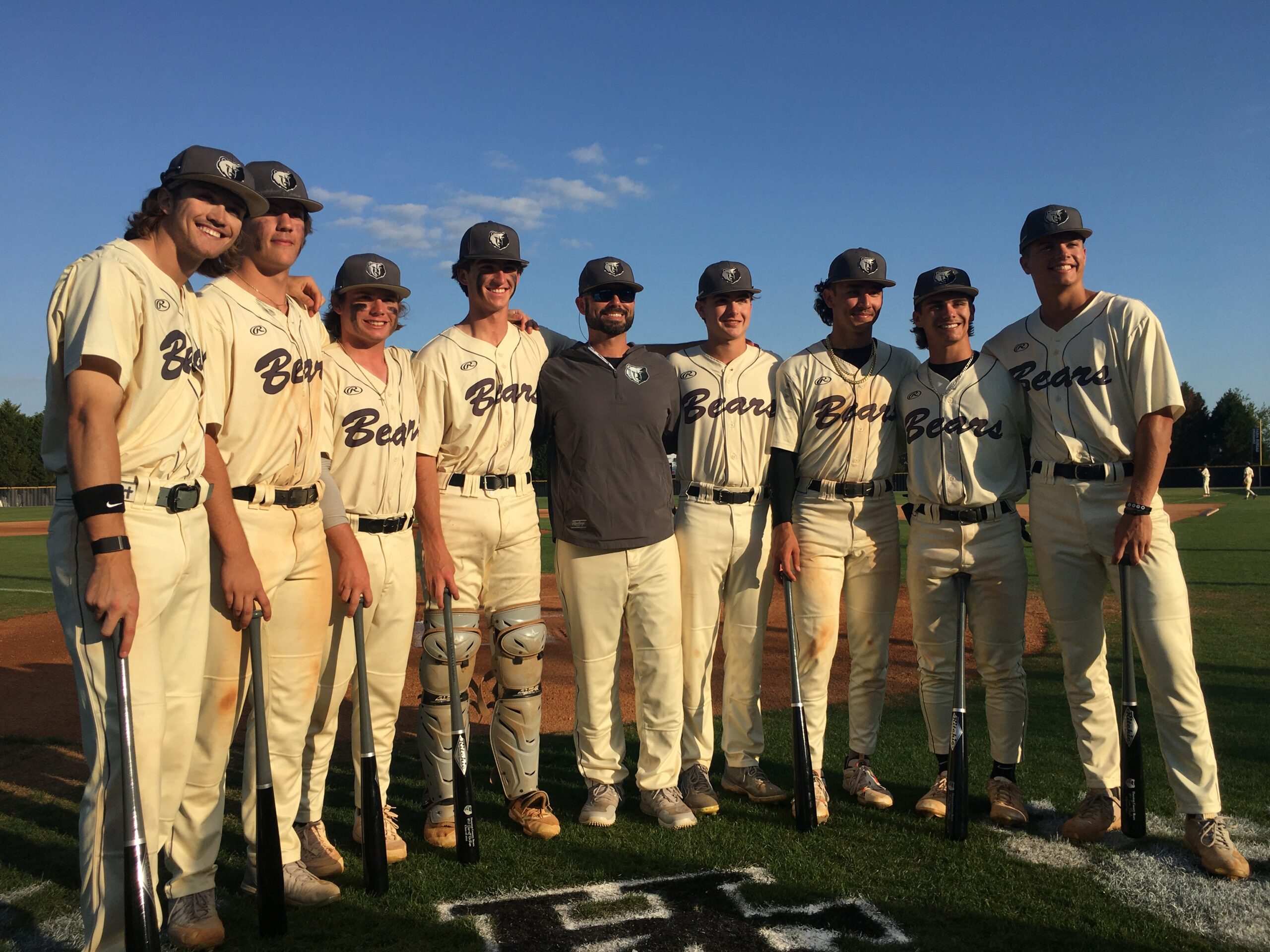 Houston County is ready to defend its state title. The Bears finished out the regular season with a doubleheader sweep of Northside at home Friday.

Northside, despite its 9-17 overall, 0-9 region record, still earned a spot. It will have to travel and play always baseball-talented Evans – 25-4 talented this year – the No. 1 seed out of Region 3.

Against the Eagles, Houston County scored five runs in the first, three in the second and six in the third to finish the game in five innings. The Bears out-hit the Eagles 11-4.

Andrew Dunford had three of those. He was a perfect 3-3 – one of those a double – and drove in four. He also scored a run. Gage Harrelson was only 1-2, but that one was a triple. He also walked twice and scored three times. Hunter Chiappetta was 1-3 but drove in two and scored once, and Bryce Parrish was 1-1 with two RBIs to show for it.

The nightcap went seven innings, but Northside still found itself trailing 2-0 after two, 6-0 after three and 7-0 after five. The hits were close. Houston County had seven and Northside five.

Dunford was again a perfect 3-3. He drove in one and scored twice. Kaden Galason was also 2-3 with two driven in and two scored. The hits for the Eagles were spread out evenly over five players.

Ryker Chavis, Carson Small and Landon Tankersly each took a shot on the mound. The first two worked three innings each. Chavis gave up two hits, waked one and struck out four. Small surrendered three hits, walked one and fanned three and the third worked a perfect inning, striking out two. 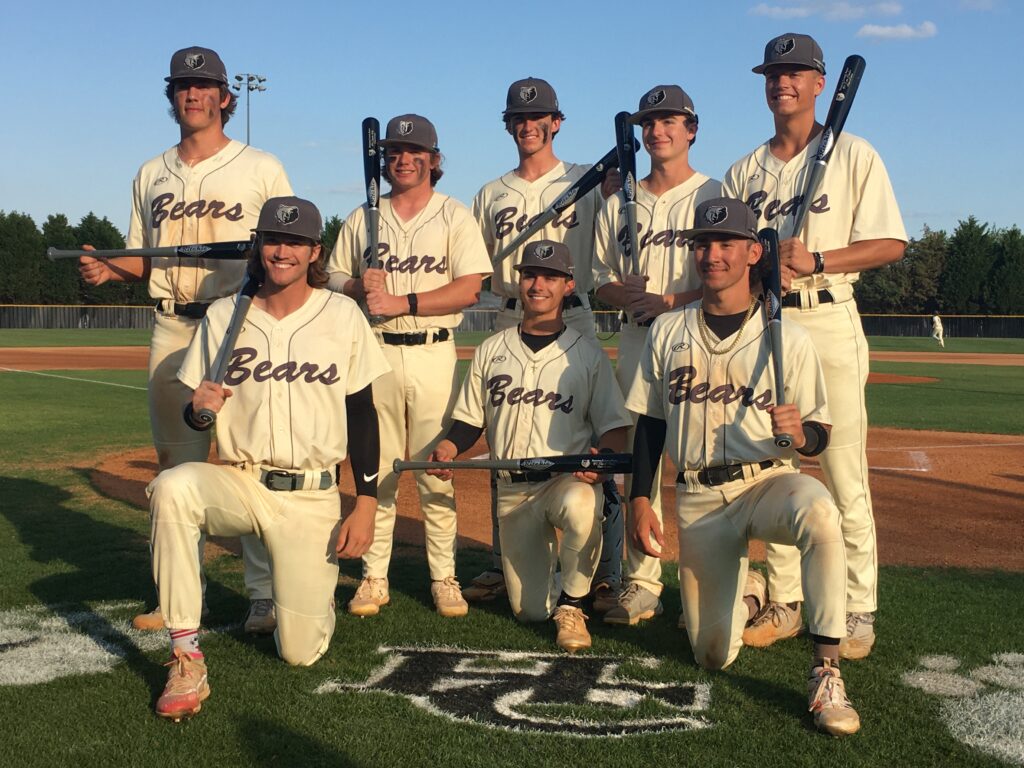 HOCO SeniorsIn other action, Perry finished off Howard, 10-8, to finish off a three-game, three-day sweep over it. The 4-AAAA champions won their eighth straight and improved to 22-9. They will host Shaw, the Region 2, No. 4 seed. The Raiders out of Columbus will enter that series 14-11.

Also, Veterans will enter the postseason as the No. 4 out of Region 1 – Warner Robins failed to qualify. The Warhawks, 15-14, will be forced to travel to Woodward Academy. The War Eagles are 23-7.