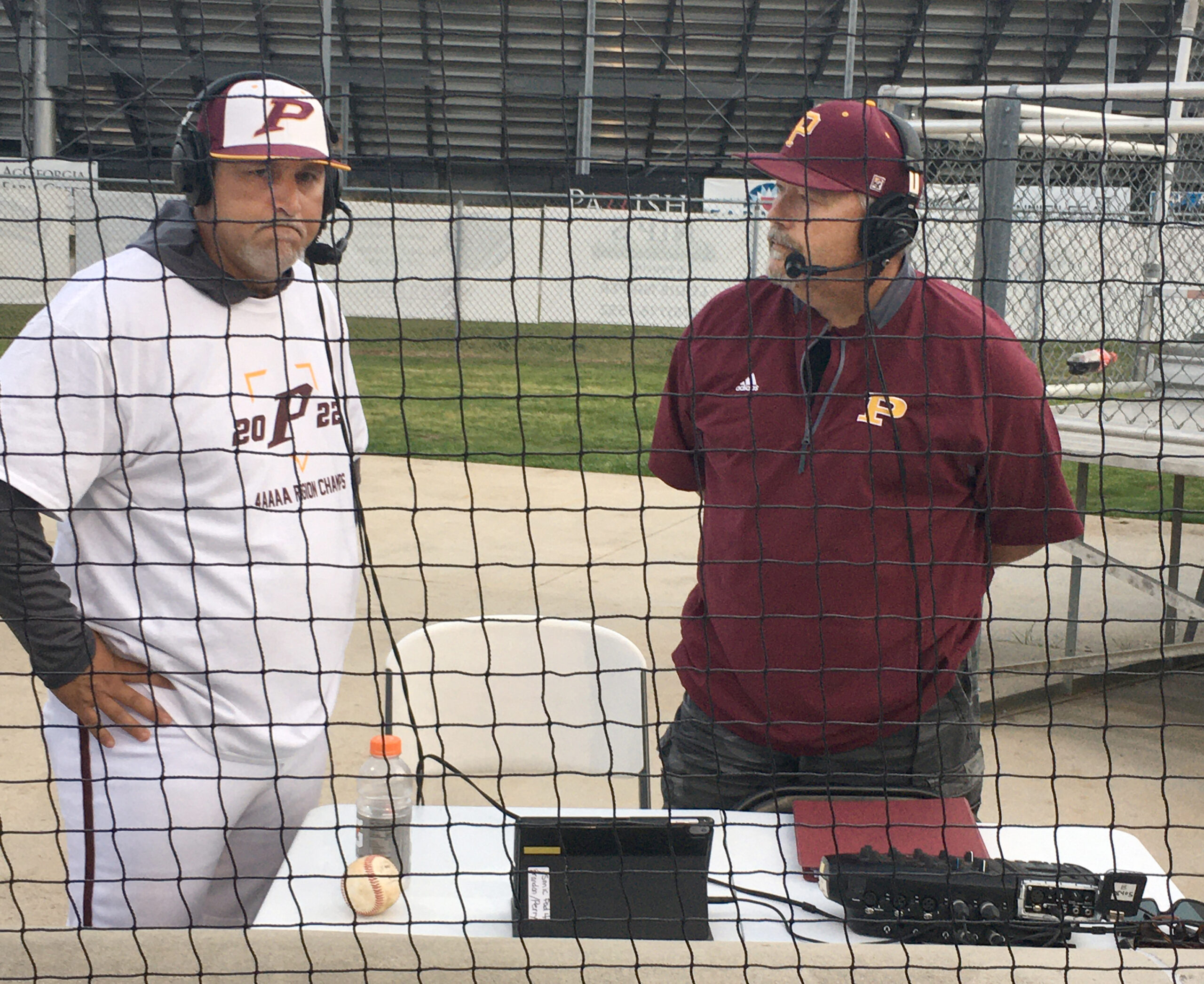 Perry wrapped up the Region 4-AAAA championship Wednesday – really more a formality than anything, as all season long the Panthers have had little to no trouble with those in the division. Regardless, Perry wrapped things up with an 11-1 win over Howard Monday, followed by a 12-2 win Wednesday. The two have a third game slated for Friday at Howard, but it is irrelevant as the standings are concerned.

The first game took seven innings – but there was little doubt to the outcome. The second took only five innings, thanks mostly to an eight-run second. They also scored one in the first and three in the fifth while out-hitting the Huskies 10-2.

Tanner Knowles, Carson Bryant, Tyler Newhouse and Lane Smith each had two hits to help lead the offense. Knowles was 2-3 with a walk. He drove in one and scored twice. Bryant was 2-4. He drove in two and scored once. Newhouse was 2-4 with two RBIs and Smith was 2-2 – one of those a double – while brining in three.

Brayden Long was only 1-3 with a walk but he brought in two as well, while scoring three times.

Ben McDow was stellar on the mound. He worked all five innings, walking four and striking out 11.