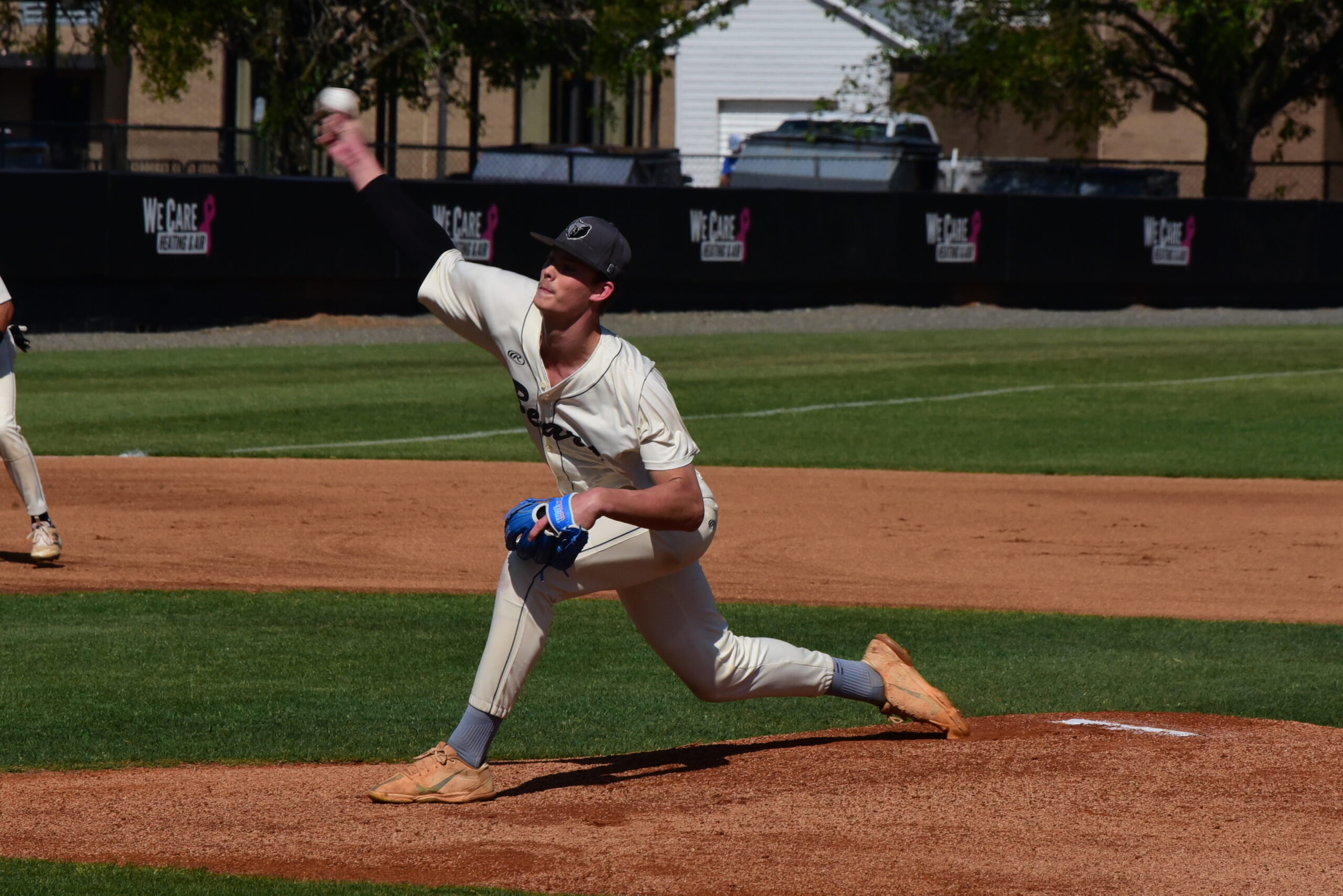 Houston County, already at around 100 mph, continued to cruise. Perry, on cruise control, rolled as well. Veterans might have found its fifth gear and Northside was stopped in its tracks. Those “allusions” to speed were the results of Wednesday’s state tournament playoff series. The Bears swept Alcovy at home. The host Panthers did likewise to Shaw. The visiting Warhawks split results with Woodward Academy and the road Eagles lost both to Evans.

As far as the Eagles, they lost 15-0 and 10-0. The first only lasted four innings. The second only took five. Northside finished its year 9-19 while Evans, the No. 1 seed out of Region 3, moved on to play the winner between Sequoyah and Carrollton. The two split their games Wednesday. 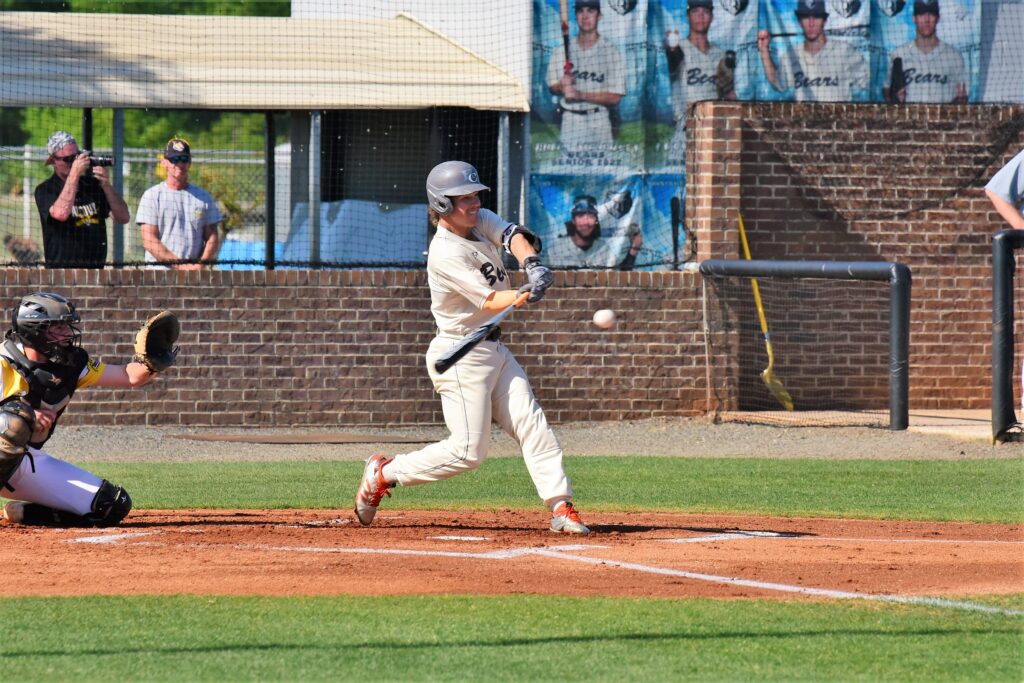 In Game 1 against Alcovy, Houston County scored one run in the first. It then blew it open in the second with 11 and brought the game to an end with three in the third. The Bears had 12 hits. The Tigers had none. Their only runs came via a pair of walks issued by Andrew Dunford. He worked all three innings and struck out four.

Kaden Galason helped lead the offense. He was 3-3, drove in five and scored three times. One of his was a double and one was a homerun. Gage Harrelson also went long while going 2-3 with a walk. He drove in three and scored twice. Add Drew Burress in the mix. One of his left the park, as he went 2-4 with two RBIs and two runs scored.

The second game lasted five innings but was no less dominant by the Bears. They scored two in the first, six in the second, three in the third and fourth innings. They out-hit Alcovy 13-1. 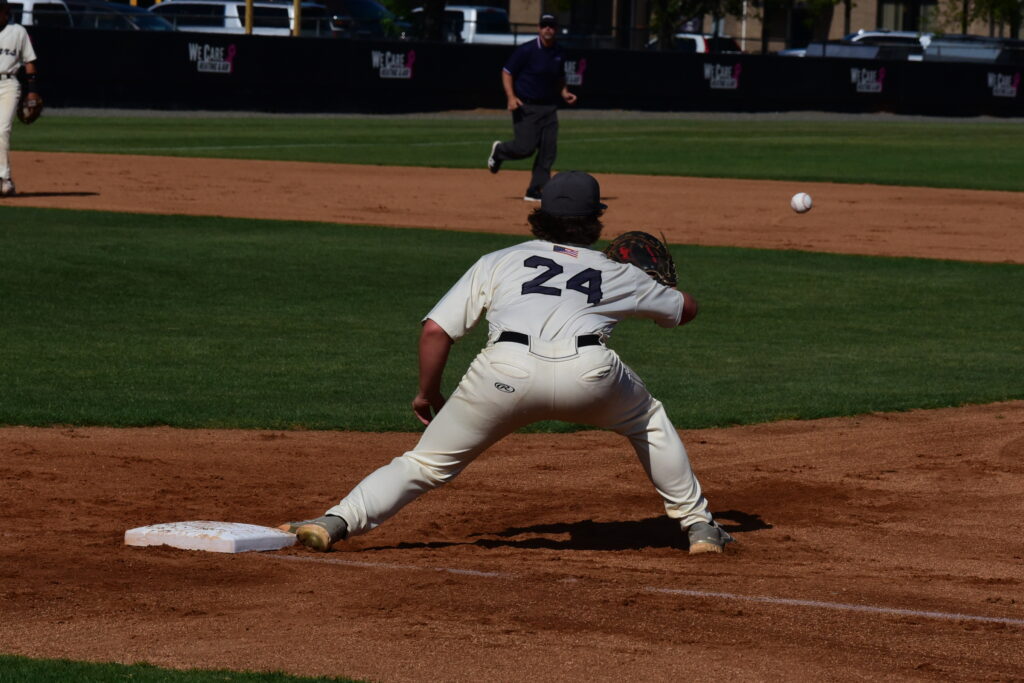 Against Shaw, in Game 1, Perry jumped out to a 3-0 lead in the first. It added its final two in the fourth and yielded one to the visitor in the sixth. The Panthers out-hit them 11-2. Brayden Long was 3-3 with an RBI and run scored. Tyler Newhouse was 2-4 with two RBIs and one scored.

Carson Bryant worked all seven innings. He walked two and struck out eight.

Perry again got out front early in Game 2, with two runs in the first. It added three in the fourth and one more for good measure in the seventh. It out-hit Shaw 10-4.

Tanner Knowles had three of those hits in three trips to the plate. He also walked once, drove in one and scored three. Newhouse was 3-4 with two runs scored. 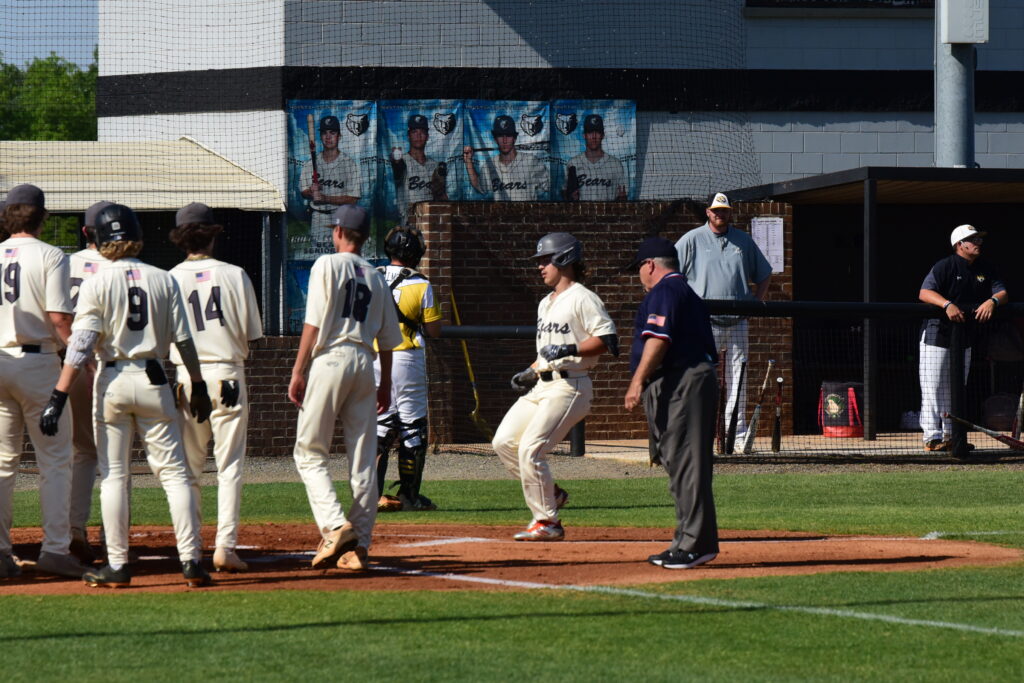 Veterans entered the fifth inning of its first game down three, 9-6. It scored two in that inning, then tied it with one in the sixth. The Warhawks then won it with three runs in the seventh. That was not before giving up a homerun in the bottom half of the inning, coupled with back-to-back singles that put the tying runners on. A lineout to shortstop Jamey McDaniel ended the threat and game.

Veterans found itself down 3-0 in Game 2 after Woodward had scored two in the third and one in the fourth. It also threatened to break it open in that latter inning, but a strikeout and pop up kept it from doing more damage.

The Warhawks tied it with three in the bottom of the fifth, but the War Eagles pushed across two in the seventh.

The first game featured 11 hits by each. The second was more of a pitcher’s duel. Veterans managed just four hits whereas Woodward had only five. That was credit to three Warhawks pitchers, Hunter Dryden, Seth Hardagree and Joseph Lashley. Dryden worked three and a third innings. He gave up two hits, walked six and struck out five. Hardagree gave up one hit, walked two and struck out one and Lashley worked two-thirds, with one hit and walk and two strikeouts.

Johnson, Gainesville knocks Veterans out at state
Veterans wins in extra innings to move on to Sweet 16