Veterans wins in extra innings to move on to Sweet 16 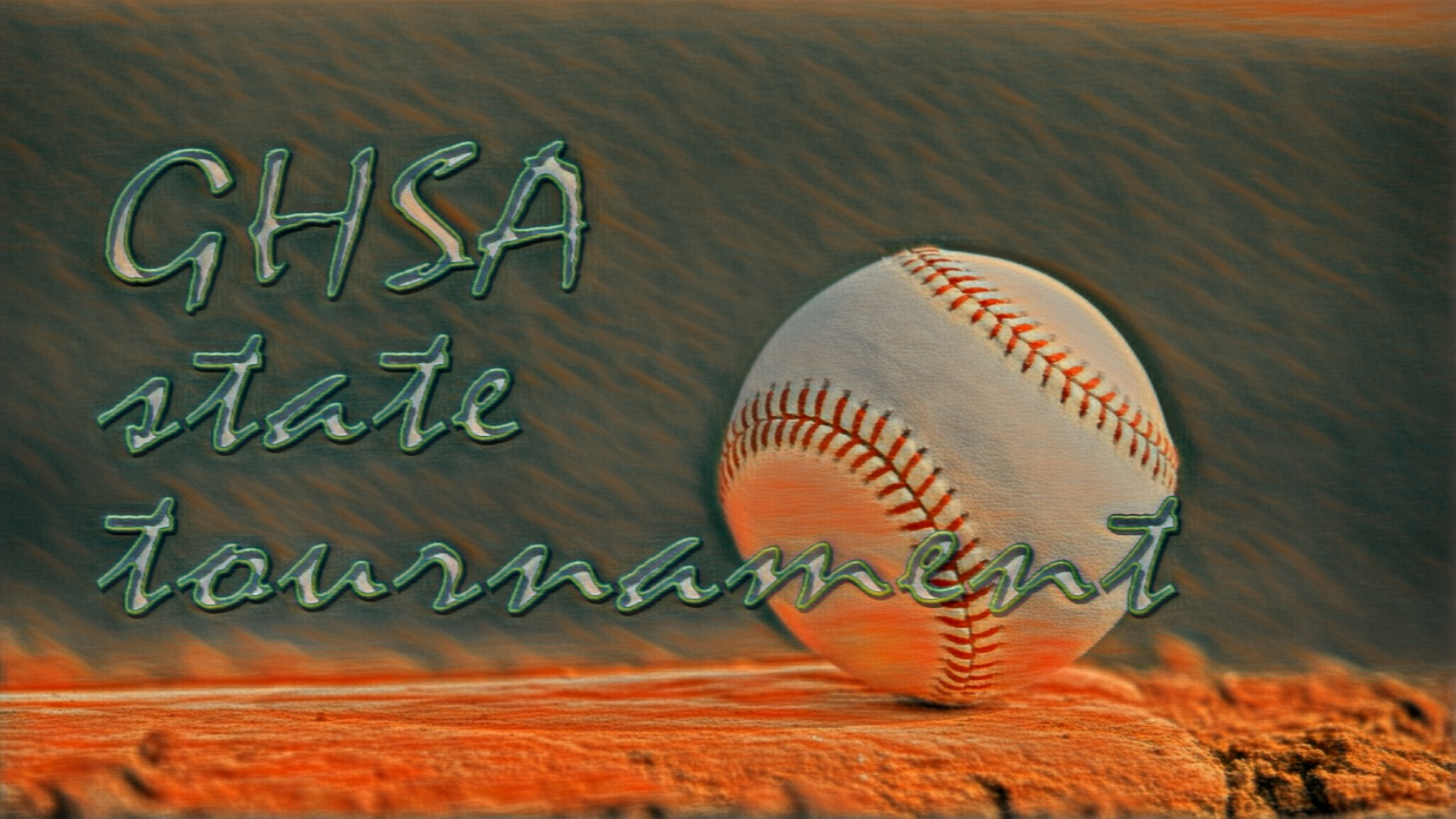 Veterans pulled off the upset. Veterans is headed to the Sweet 16 of the GHSA Class AAAAA state tournament. The Warhawks punched their ticket with a 7-5 road win over Woodward Academy Thursday. It took eight innings and holding off the War Eagles’ last hope-and-a-prayer in the bottom of that last inning to secure the win. But secure it – and the series, two games to one – they did.

They are slated to play Decatur next. The Bulldogs are the No. 2 seed out of Region 5 – meaning Veterans, the No. 4 out of Region 1 will have to travel. They beat Calhoun, 4-3, 7-0. The game is slated for May 3, according to the GHSA bracket.

Both went scoreless in the sixth and seventh, although both also loaded the bases in the sixth and Veterans had a leadoff single and Woodward a leadoff double and batter hit by a pitch in the seventh. (Brennan Mercer entered the game at that point and struck out the next two hitters back-to-back to end the threat.)

Ty Tyson walked with an out to get things going in the eighth. Beach reached on an infield single, putting runners on first and second. Jamey McDaniel singled to center to bring in Tyson and move Beach to second. He was replaced by pinch runner Keegan McLamore. Jarret Pierce’s single loaded the bases where Mercer’s single to right brought home Beach and made it 6-4; and kept the bases loaded. Finally, Tanner O’Neal singled to bring in McLamore.

Mercer was also 4-5 with three RBIs. O’Neal was 2-5 with two driven in and Beach 2-4 with an RBI and three runs scored.