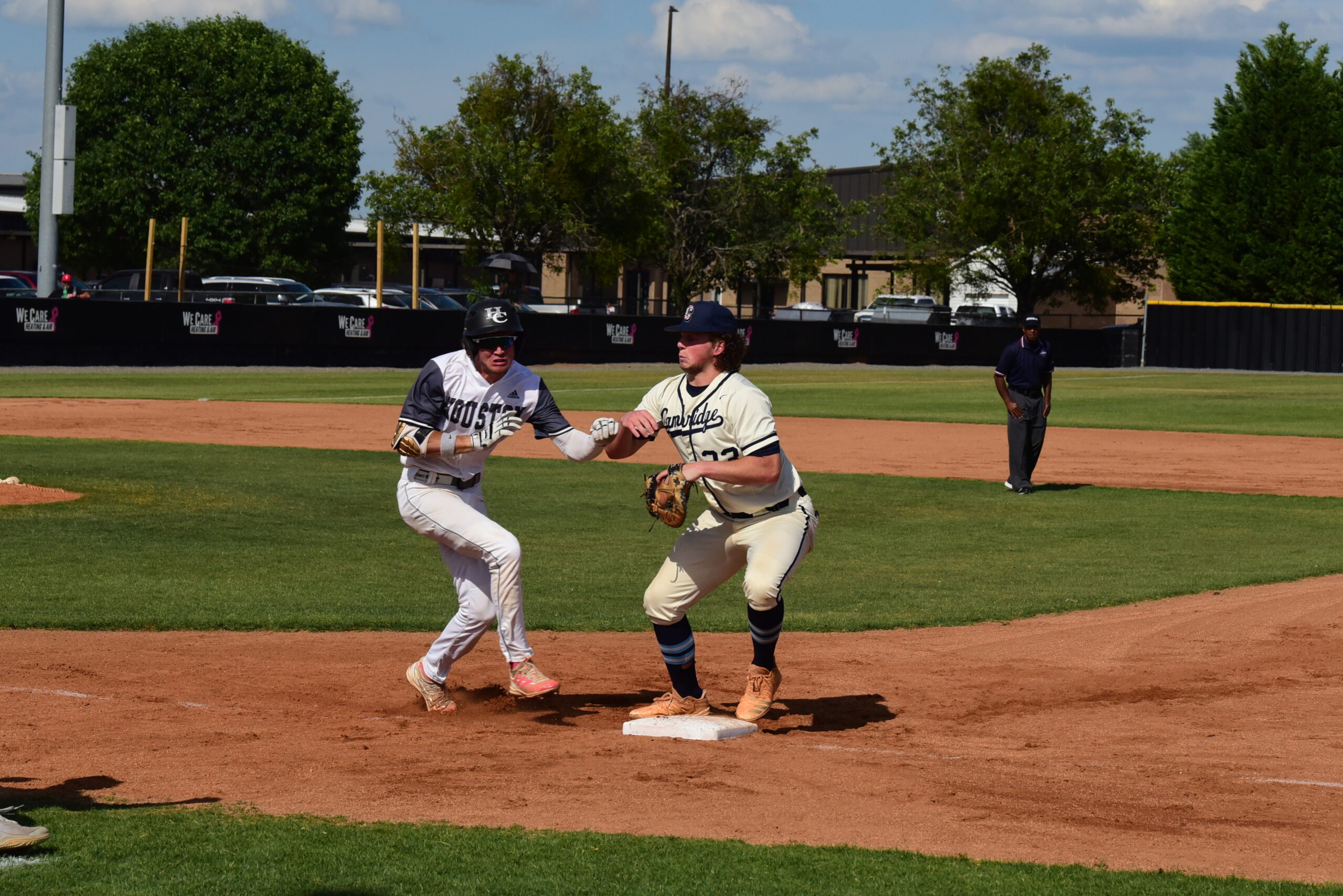 Houston County played “soft” ball. Then Houston County played hard ball. By way of explanation. The Bears used a trio of soft-hit infield singles to push two runs across in the first inning. Later, they played “hard” ball – in particular Drew Burress’ grand slam. All told it spelled an 8-6 win over Cambridge in their opening game of a best two-out-of-three state Sweet 16 series Tuesday at Houston County. The Bears went on to win Game 2, 8-2. They improved to 27-4 and moved on to the next round, the Elite Eight. 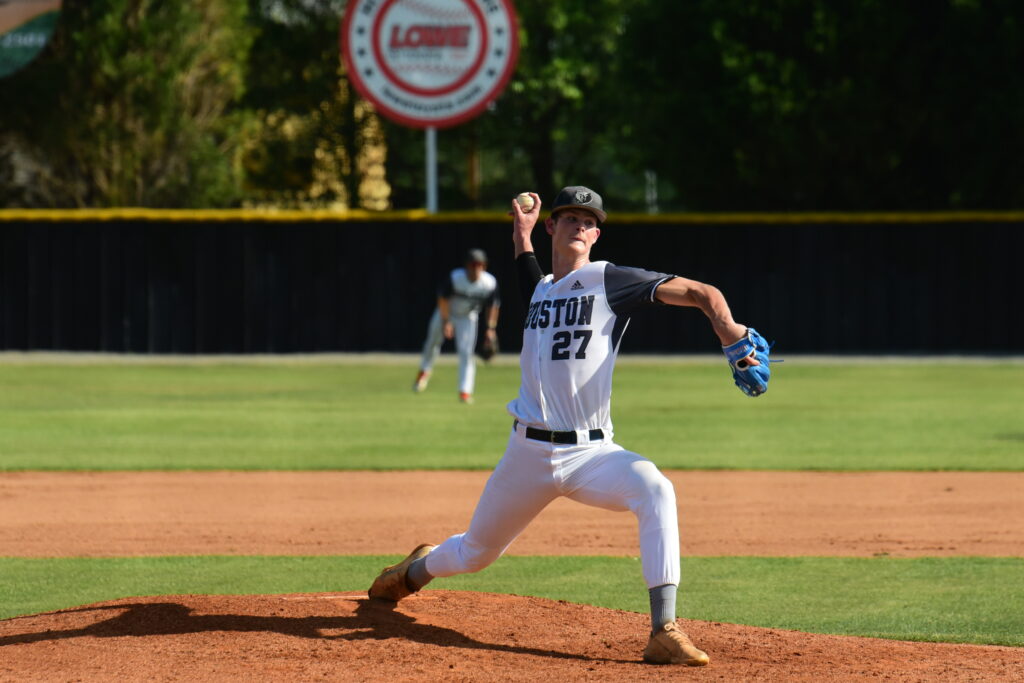 The first two singles to start the first came off the bats of Gage Harrelson and Andrew Dunford. In between them, Drew Burress walked. After an out on a popup to second base, Hunter Chiappetta also walked to bring in the first run of the game. Following a strikeout, Elijah Smith singled to make it 2-0.

The “other” Bears signaled they weren’t at least going down without a fight, as they tied it in the top of the second on Ayden Mavridoglou’s homerun – one of two he would hit.

Houston County took the lead back in the bottom of the inning when Blaydn Alaniz was hit by a pitch. Harrelson followed him with another single, and then with one out, Dunford singled home Alaniz.

Burress’ homerun in the third made it 7-2. (He had an opportunity to duplicate that in the sixth, but this time they got him on a strikeout.)

Cambridge did claw its way back in to leave the end result in doubt until the final out. It scored three in the fifth – a three-run shot by Mavridoglou. It scored one on the sixth – also leaving the bases loaded that inning. (It stranded eight. Houston County stranded 12.) It managed but a walk in the seventh.

The visiting Bears actually out-hit their host, 10-8. Dunford was 2-3 with an RBI. Burress was 1-3 with two walks. He, again, drove in four. 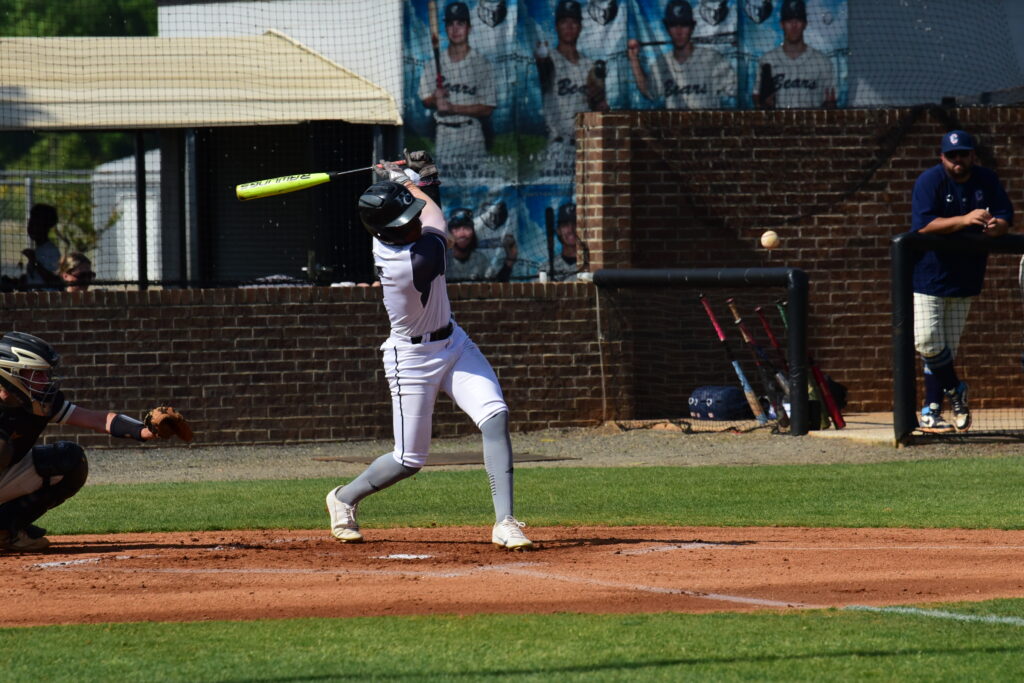 The second game was hard-fought early. The Bears pushed two across in the second. Cambridge answered with two in the third.

The turning point was the fifth. The Bears exploded for six runs that inning. It played out as a trio of singles, a pair of walks, a couple of errors and was highlighted by a triple from Burress.

The Bears out-hit the visitor 9-5. Garrett Hortman had the most of those. He was 3-3 with a walk. He also scored a run. Chiappetta was 2-3 with a walk and two runs scored.

Ryker Chavis threw six innings. He gave up the hits and runs, walked two and struck out six. Burress finished off the evening with one inning of perfect work. He also struck out one. 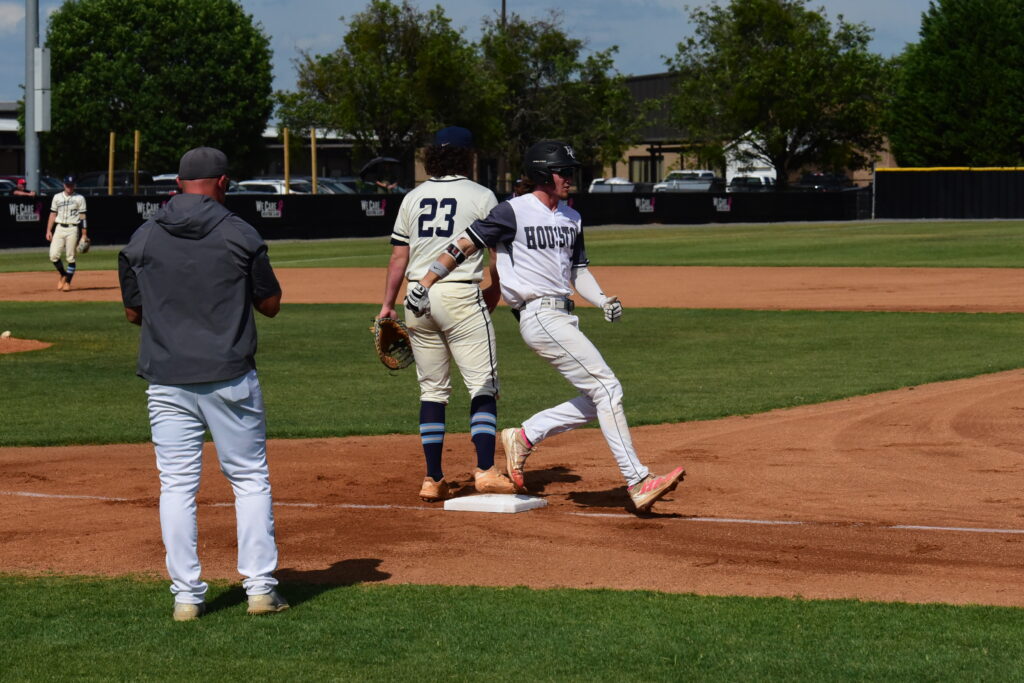 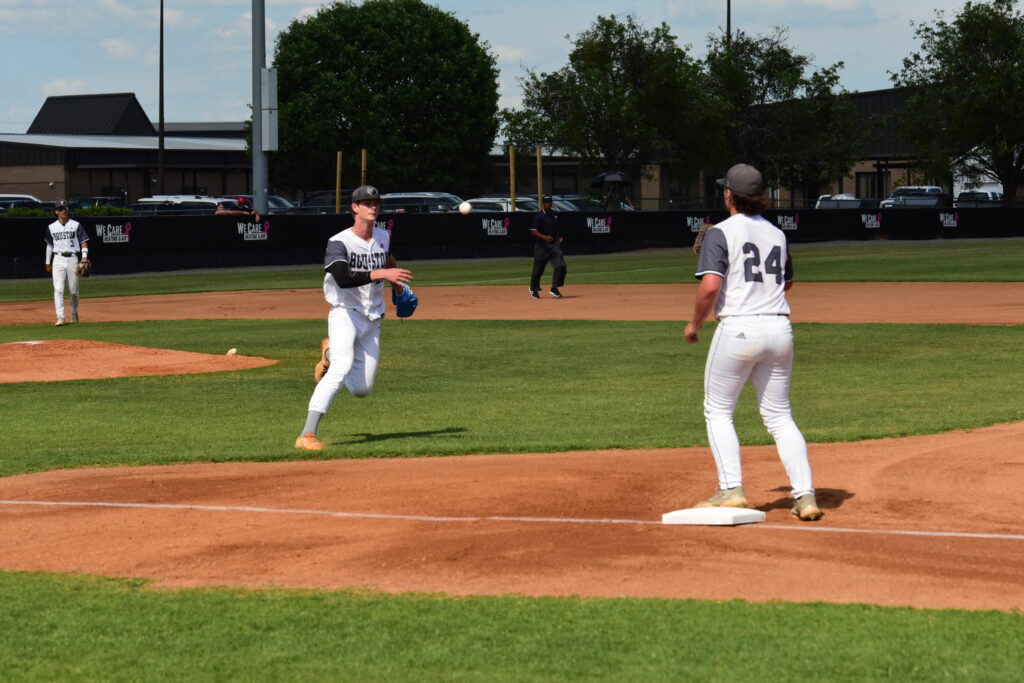 Veterans wins in extra innings to move on to Sweet 16
Panthers roll past Druid Hills, into Elite 8; Warhawks fall