Lady Bears, Panthers advance to the next round 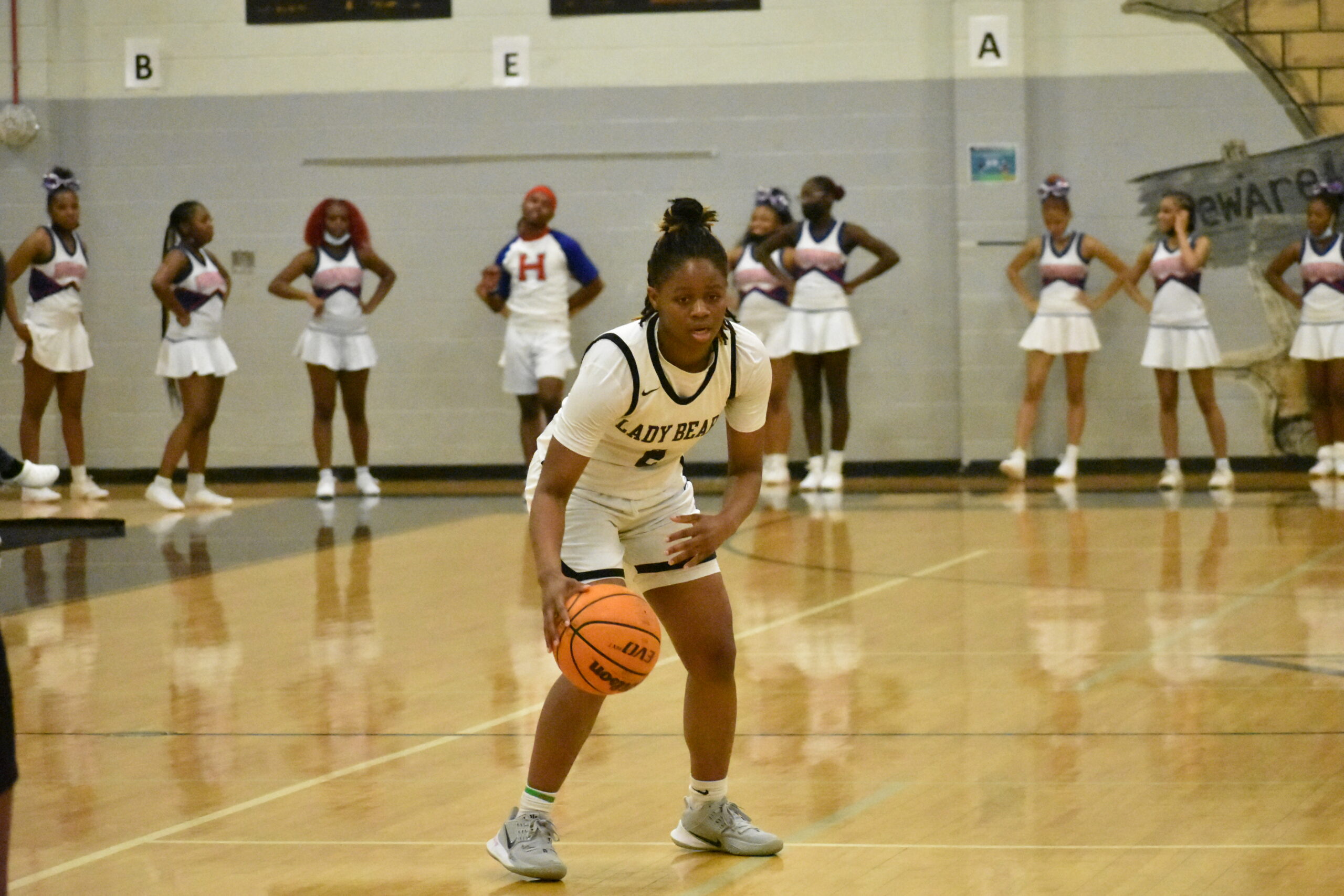 Houston County’s girls and Perry’s boys both advanced to the next round of the GHSA state basketball tournament. 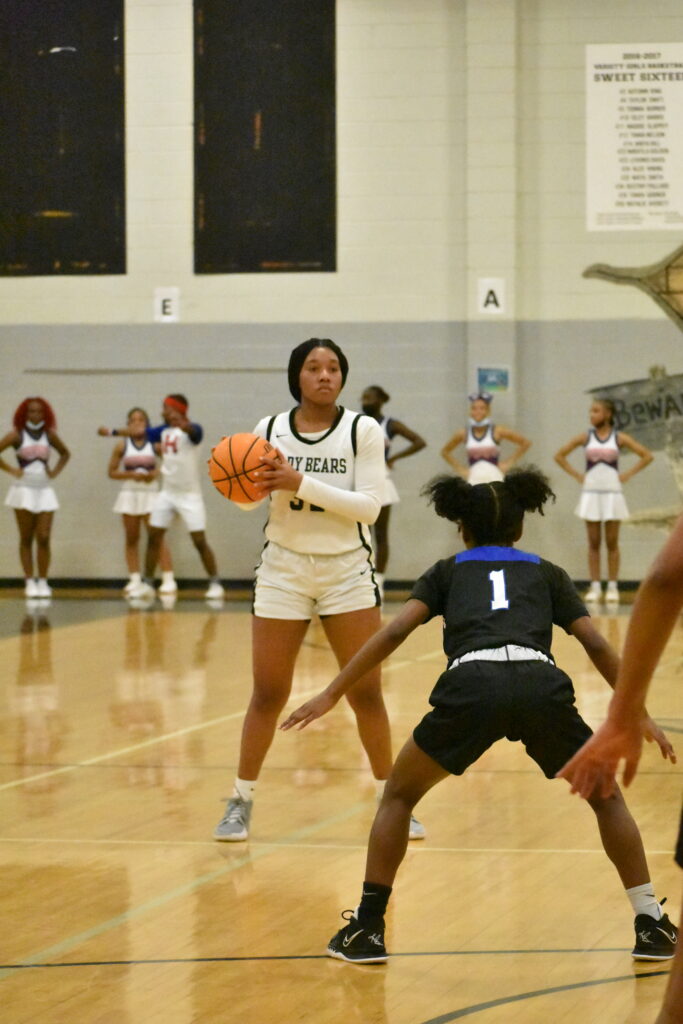 The Lady Bears actually trailed after a quarter – 9-7 – in their contest against Heritage. An 18-8 advantage in the second quarter, however, soon took care of that. Houston County outscored Heritage 8-5 in the third and 15-10 in the fourth. It was led by Jordyn Johnson, who had 20. Eight of those – six being on a pair of 3-pointers – came in that aforementioned second quarter.

McKenzie Arline also had 10 and Marquia White nine, including two treys. Heritage was led by Jaliyah Weekes, who had 27. 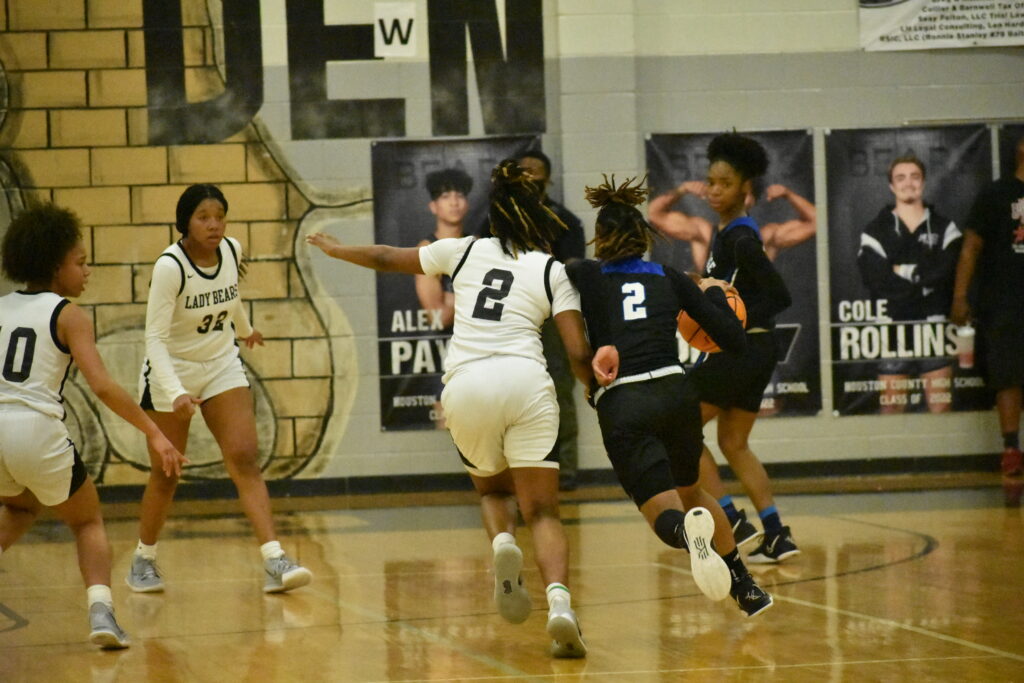