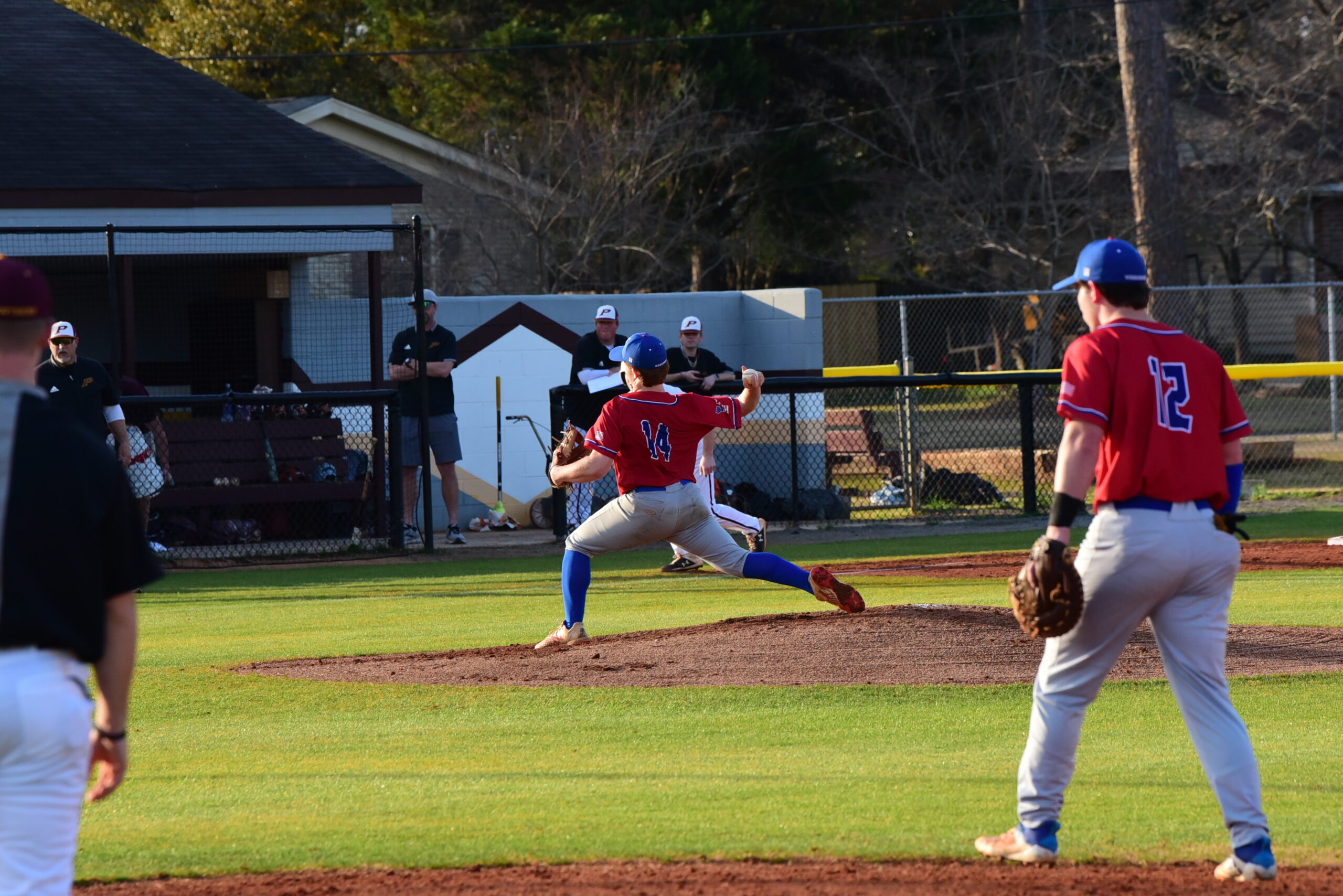 Perry handed Veterans its first loss of the young baseball season. The Panthers won 6-3 at home. A four-run first proved to be the catalyst. The Warhawks cut that to 4-1 after two and got within a run after scoring two across in the fourth. But Perry managed to add a couple of insurance runs – one in the fifth and one in the sixth – to help secure the win.

The Warhawks did out-hit the Panthers 6-5, but four errors didn’t help their cause; Perry had one.

Dylan Butler and Ben McDow each drove in two of Perry’s. The first was 1-3 with a run scored. The second was 1-4. Tanner Knowles also had a pair of doubles and a walk while scoring once.

Jarrett Pierce and J.J. Howe each earned the only RBIs for Veterans. Pierce was 1-4. Howe was 1-1 – a homerun – with a pair of walks. 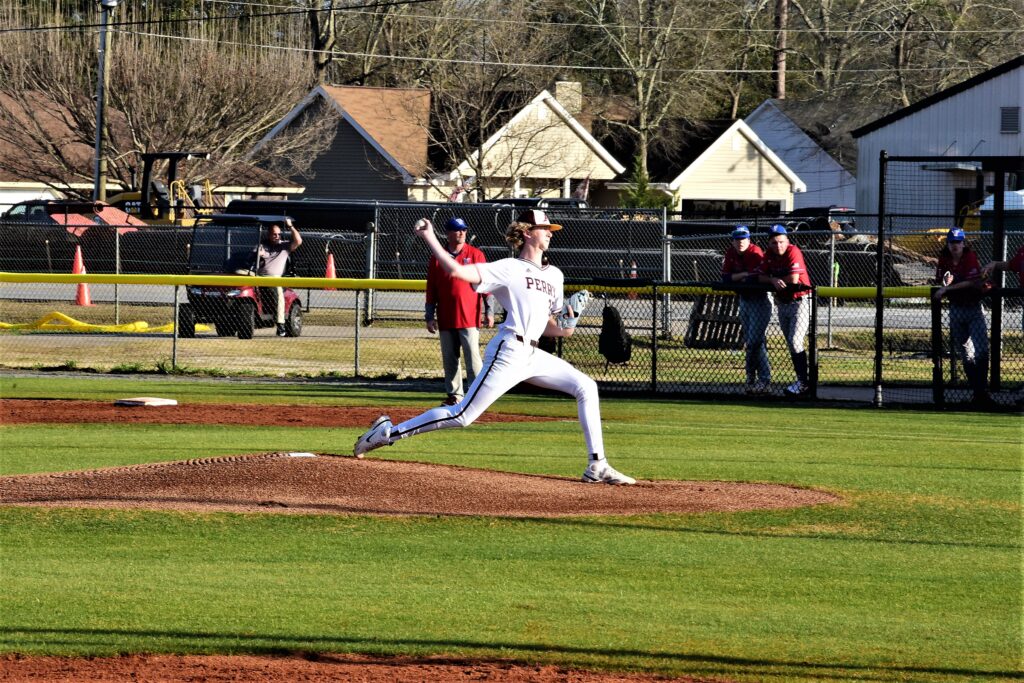 Elsewhere, Northside earned its first win of the season. It was a 12-11 walk-off – a walk with the bases loaded in the bottom of the seventh – win of Peach County. 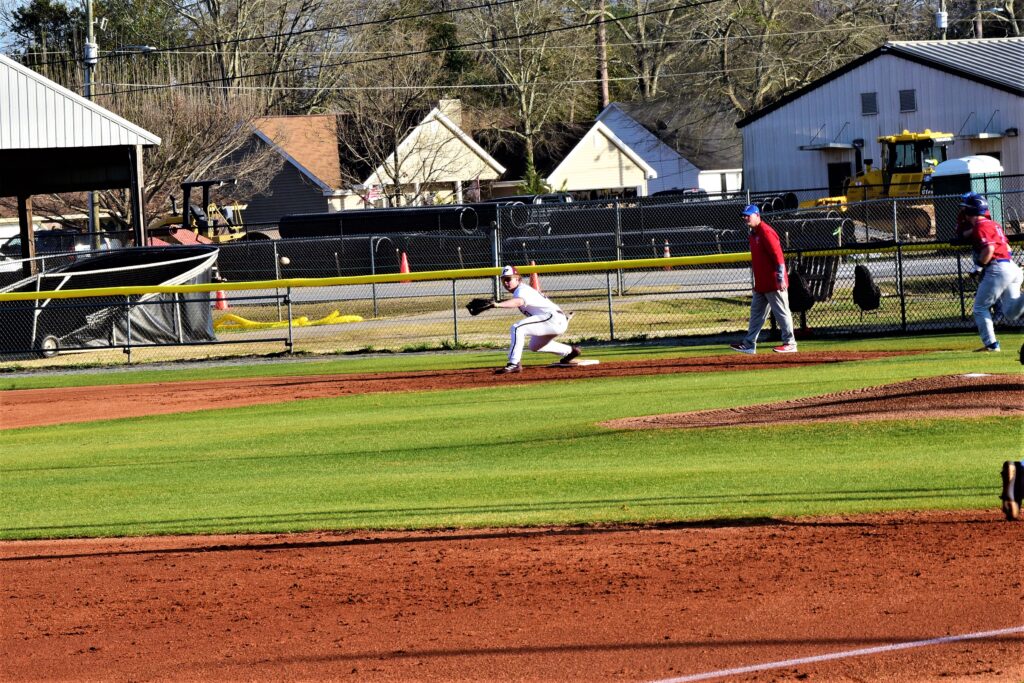 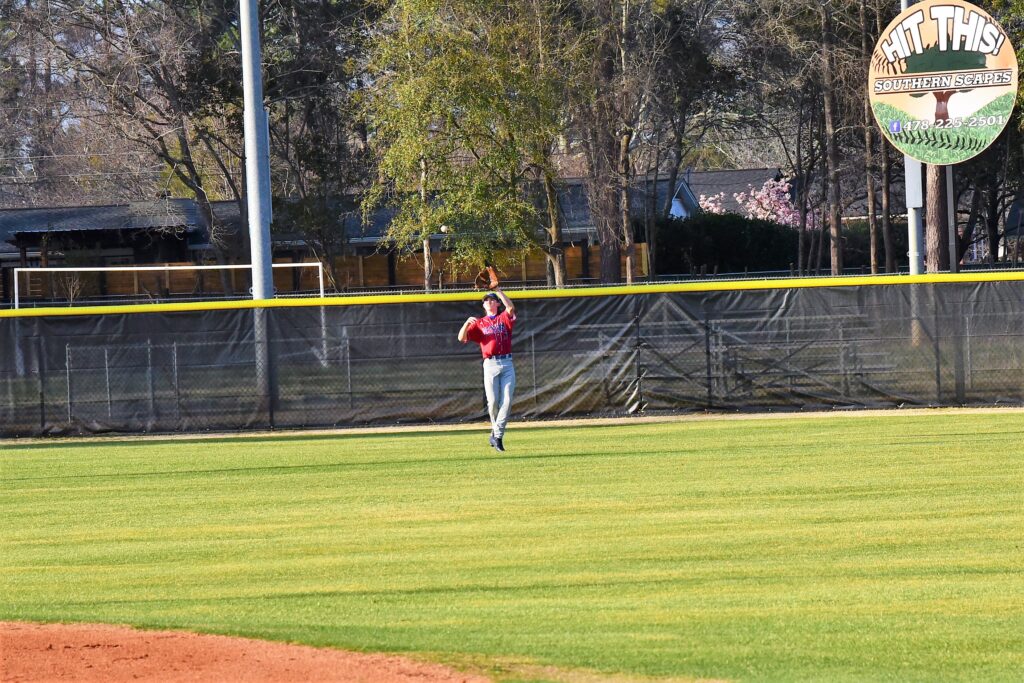 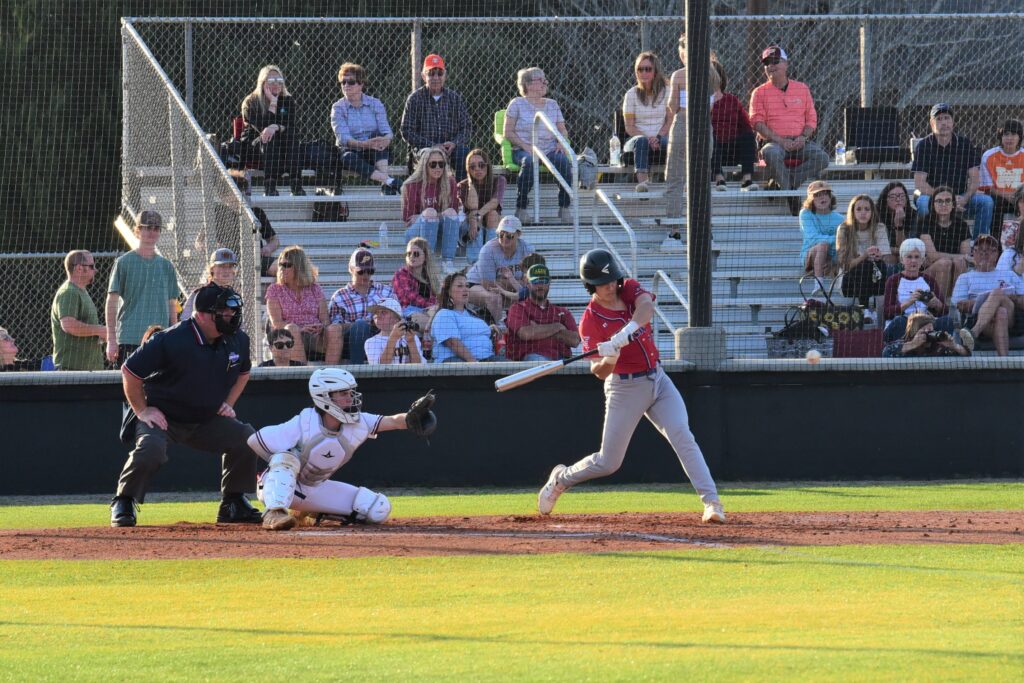 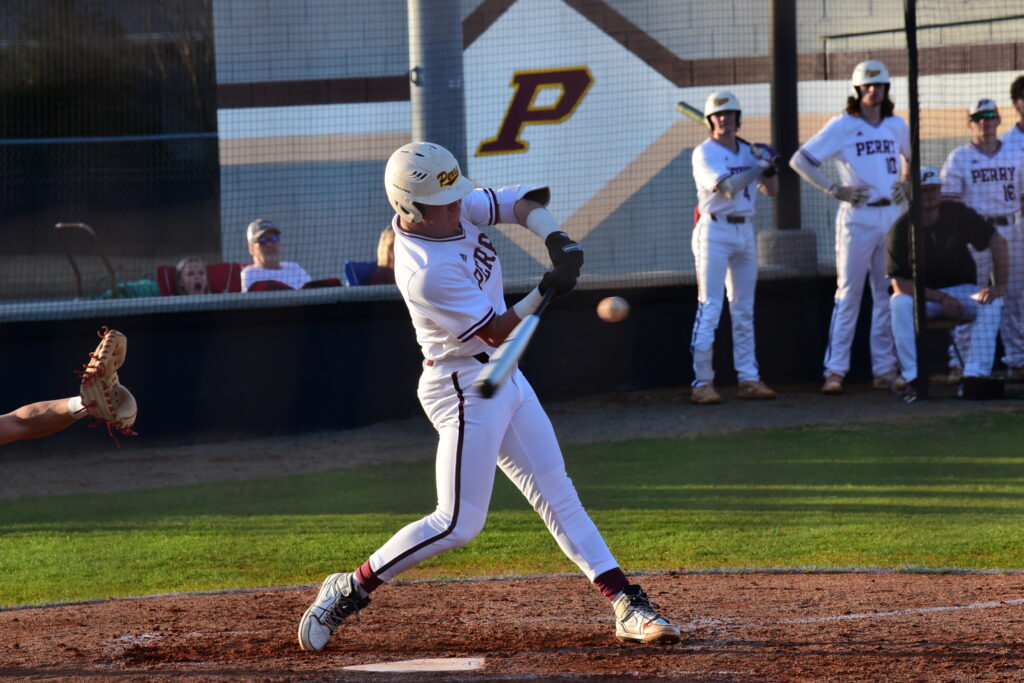 Lady Bears, Panthers advance to the next round
Calhoun eliminates Veterans; WRHS girls advance to quarterfinals