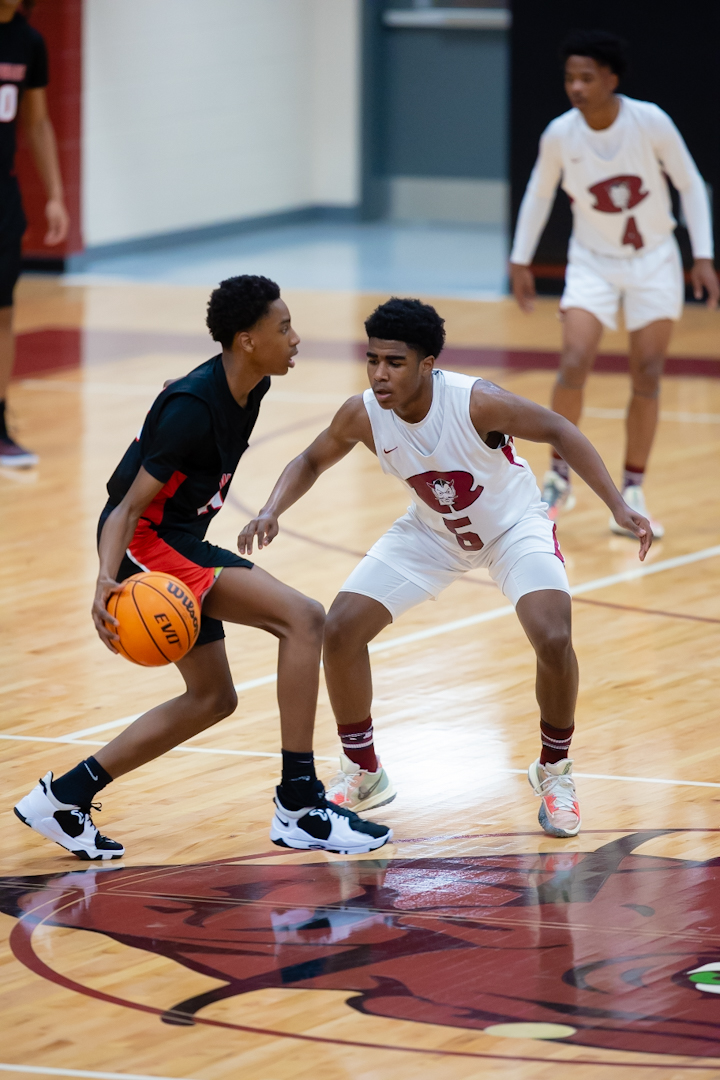 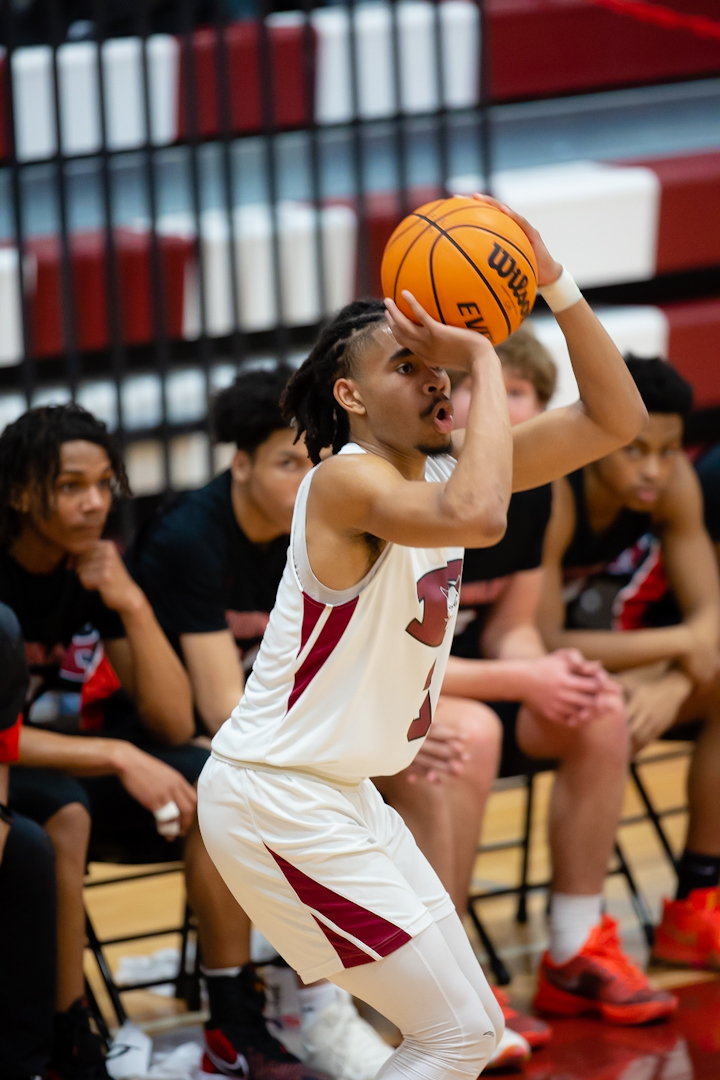 Nevaeh Mack had 21, Jada Morgan and Tasia Agee 17 to lead the Demonettes to a 77-47 home win over Tri-Cities. Tori Davis also had nine and six others – Jhaidyn Porter, Markiah Screen, Chelsea Thomas, Kynnadi Howard, Kaitlyn Jacobs and Zemaya Carson – had two. Warner Robins improved to 23-5. Tri-Cities’ year came to an end at 10-16.

Rashaun Williams’ 17 led the Demons in their 47-34 win over Woodward Academy. Cam Perkins had seven, Gabriel Jacobs and Isiah Gibson six each, Antwon Jackson and Jordyan Keith four each and two each from Deuce Petty and Cam Flowers. Warner Robins improved to 19-7. Woodward Academy ended its year 15-12.

The Warhawks had a slower start hosting Mundy’s Mill. They fell behind 9-5 after one, but then took control. They outscored the visitor 12-8 in the second and went on to win 57-51. They were led by Aaron Jones, who had 16. Tajh Williams had 15, D.J. Wright 10 and Jeremy Sams eight. Will Burroughs had four and Jaleel Wright and Malachi Fields two each. Veterans improved to 17-10. Mundy’s Mill finished at 12-13. 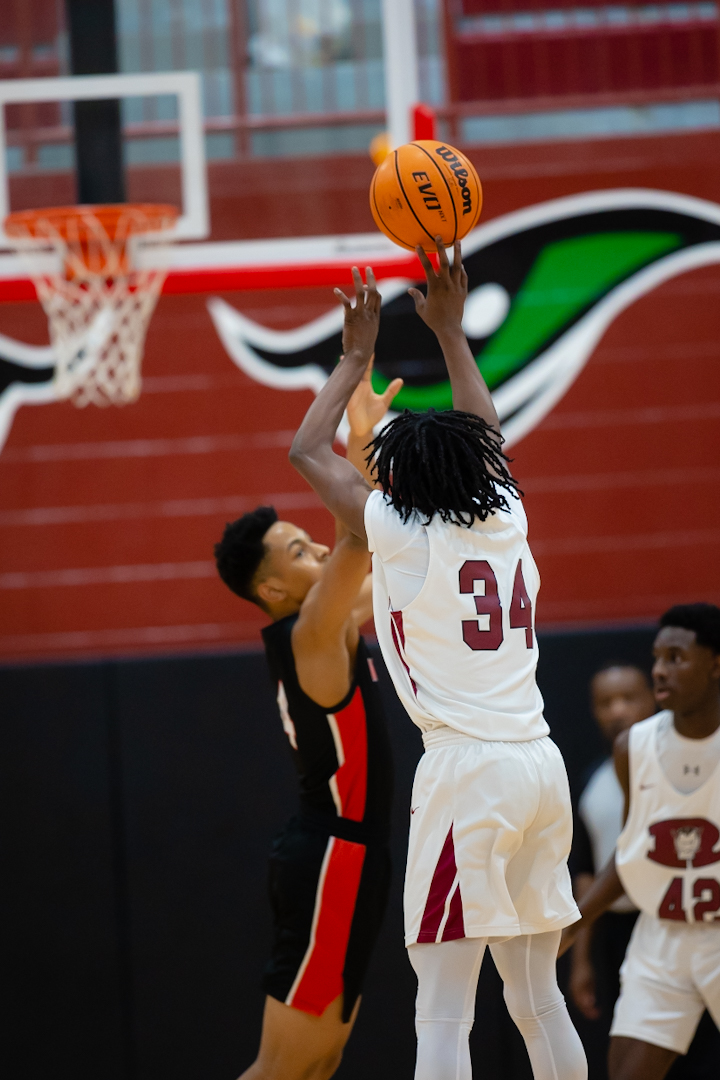 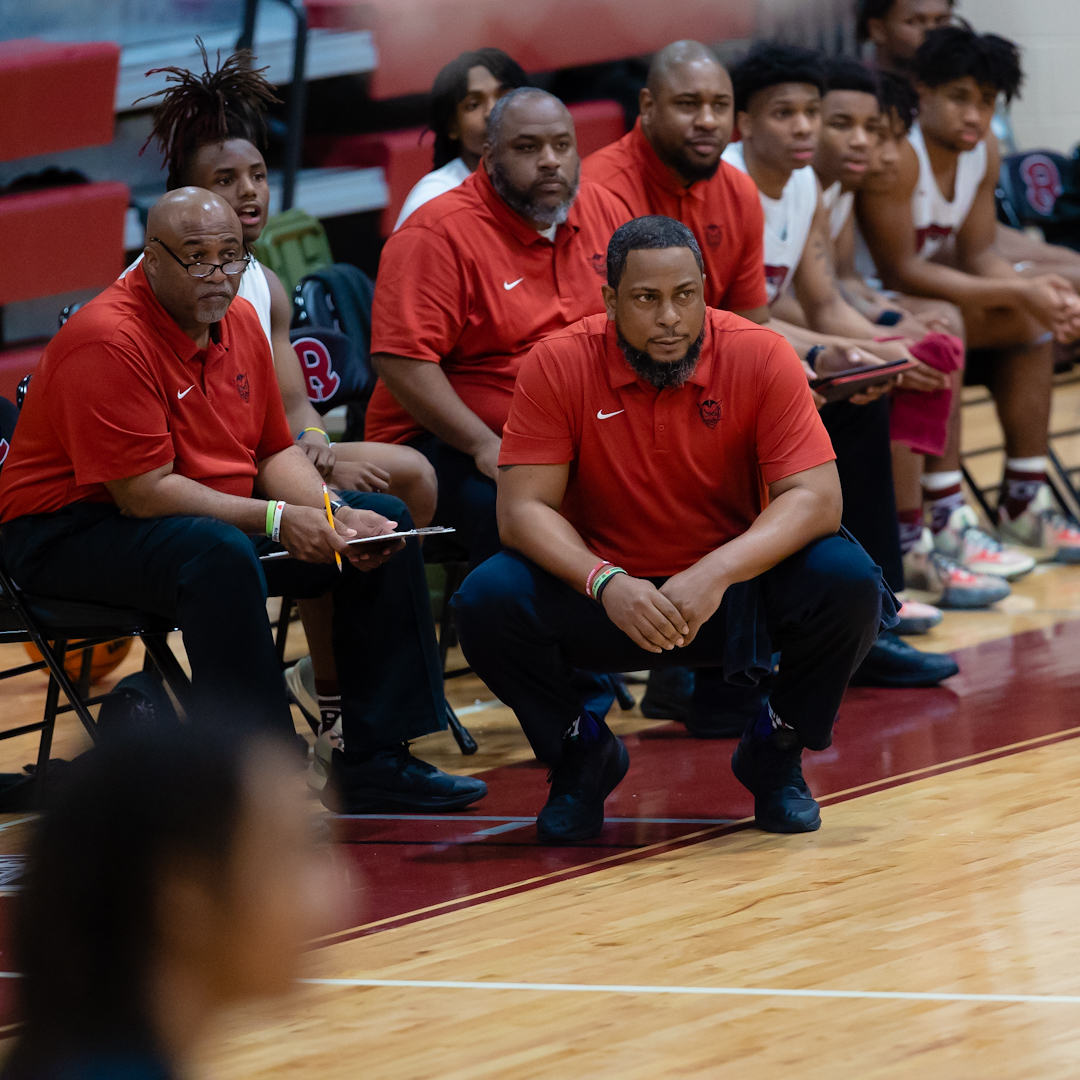 Eagles still looking for win; HoCo, Vets undefeated
Lady Bears, Panthers advance to the next round