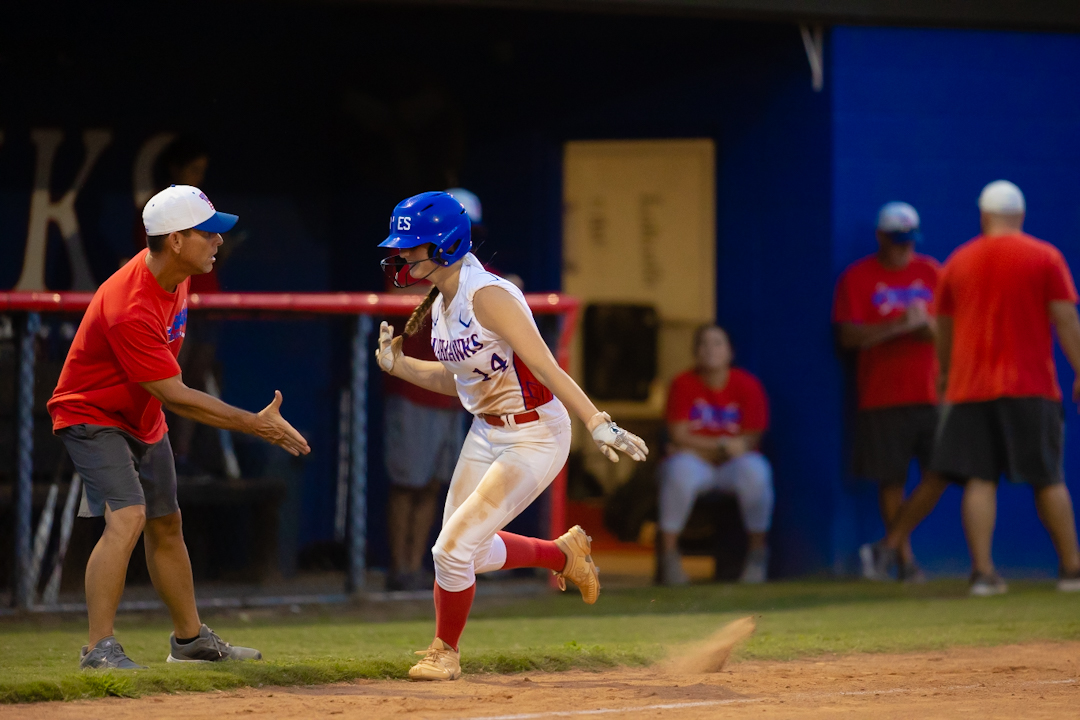 Houston County took a pair from Veterans Thursday, to improve to 4-0 in Region 1-AAAAAA – currently on top. The Lady Bears won the first game 4-1 and the second 13-4. They improved to 10-4 overall in the process.

The Lady Warhawks on the other hand slipped to 3-2 in the division – and currently reside in third – 7-4 overall.

Game 1 was close throughout. Veterans drew first blood with a run in the first. Houston County took the lead in the third with a pair of runs but couldn’t get any cushion until the fifth when it put up two more. The hits were just 4-3 in favor of the Lady Bears. Three of Houston County’s belonged to Ansleigh Darby. She was 3-3 with a walk. The RBIs, however, went to Abbie Havard (1-3 with a walk), Hayley McElroy (0-4), MacKenzie Evans (0-2) and Claire McArthur (0-2). Veterans’ RBI came via K White (1-3).

Jacy Harrelson earned the win. She went the full seven, struck out 10 and walked one.

The Lady Bears jumped out quick in Game 2 – in fact both did. They scored eight. The Lady Warhawks plated four. Houston County added a run in the second and third and three more in the fifth.

Ali Eidson led Veterans with a 1-2 effort, that being a homerun, that included three driven in. 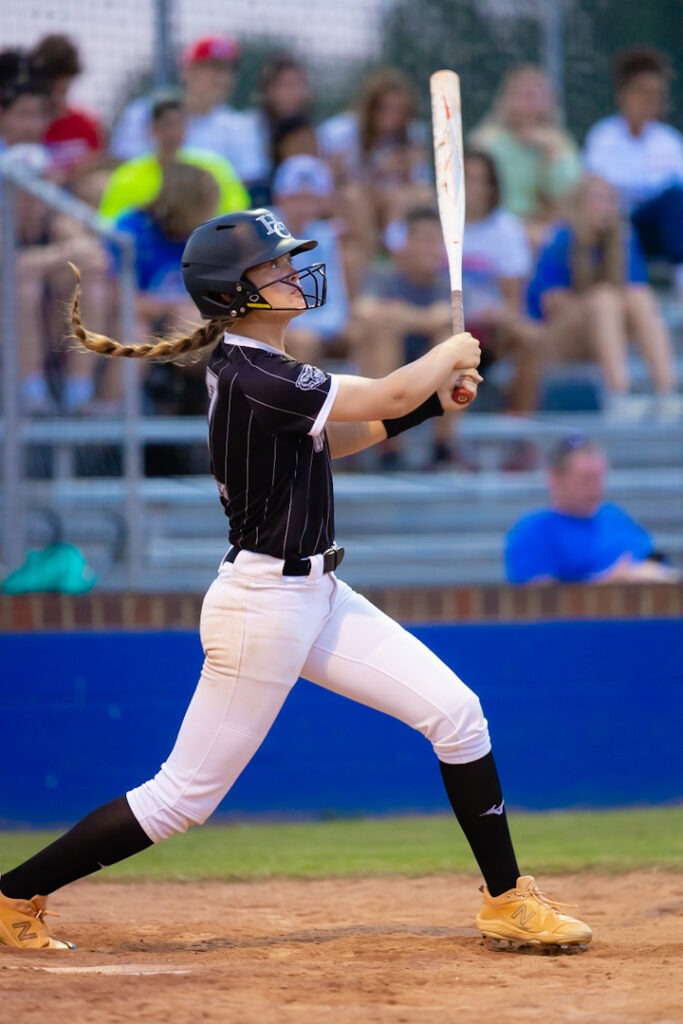 Perry was also in action against Region 2-AAAA opponent West Laurens. It did not go as hoped – understatement. The Lady Raiders put up eight in the first, six in the second and went on to win 17-0 in just three innings.

In a non-region game, Dutchtown edged host Warner Robins 14-12. The Demonettes are currently 2-11. 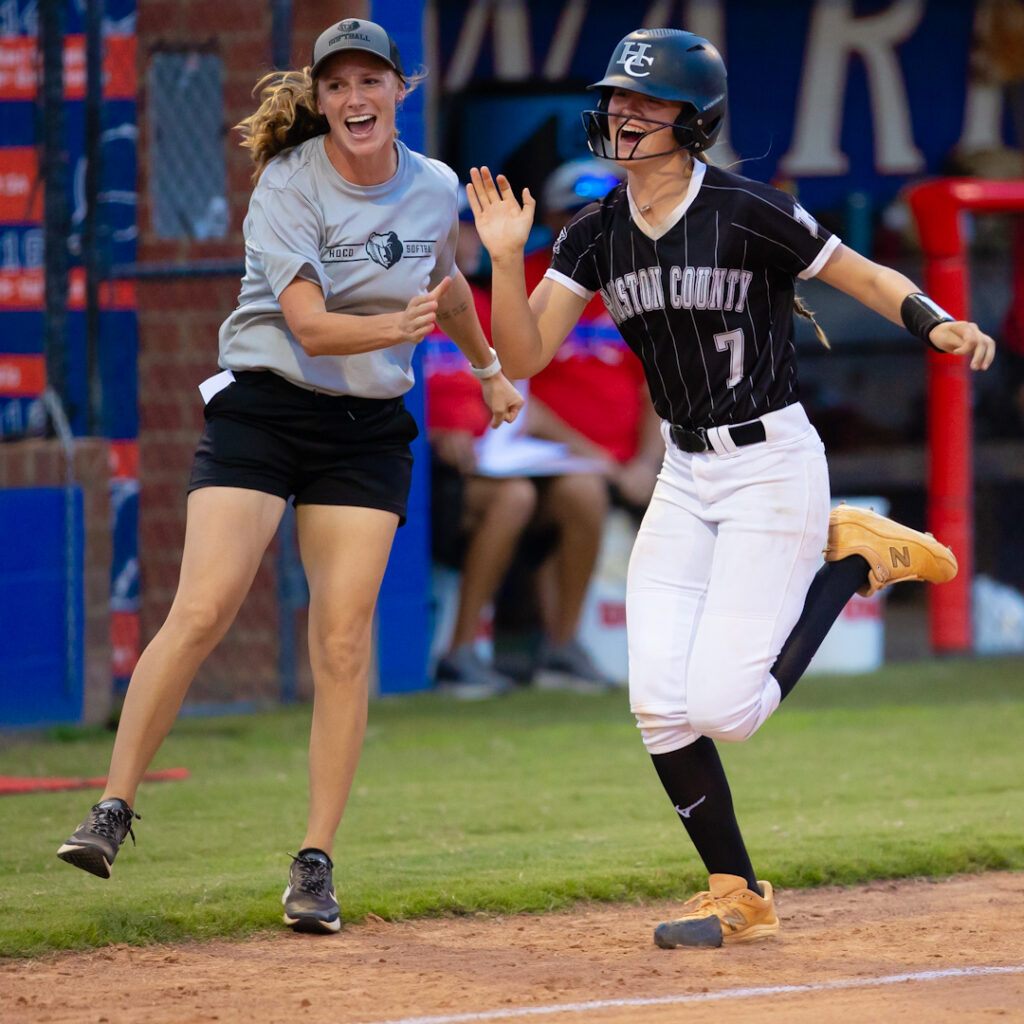 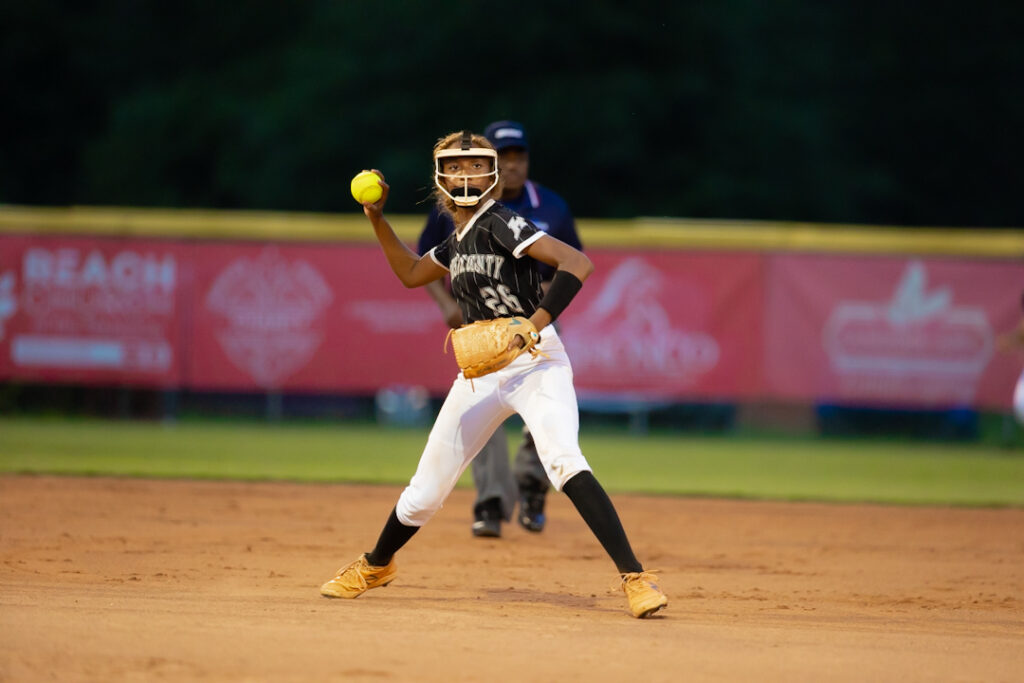