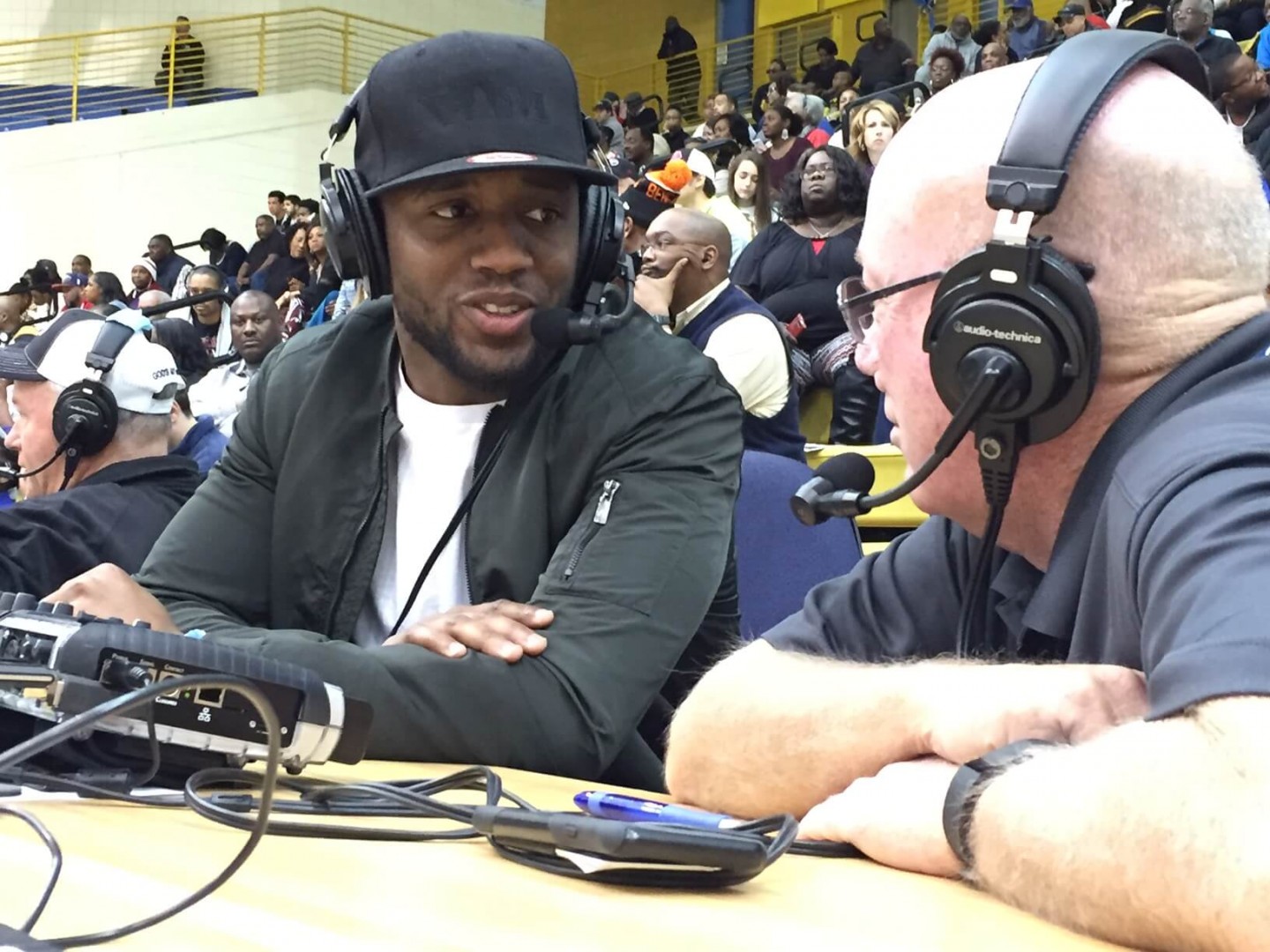 Casey Hayward grew up in Perry, Georgia where he was an all-star athlete for the Perry Panthers in football, basketball, and track.  A three year starter at quarterback for Perry, Casey  passed and ran for  36 touchdowns and accounted for over 2500 yards of Panther offense during his Senior

campaign.  That year, Casey led his team deep into the playoffs before losing a close ball game in the GHSA state quarterfinals.

After high school graduation, Casey attended Vanderbilt University in Nashville, Tennessee on a football scholarship. He immediately saw playing time as a freshman, making the permanent transition from offense to defense. From there, he progressed through a brilliant college career in the SEC.  As a senior for the Commodores, he tied a Vanderbilt record for interceptions (15) and earned All-American honors.

In the 2012 NFL draft he was selected in the 2nd round (62nd overall pick) by the Green Bay Packers.  For the last four years Hayward has been a staple in the defensive backfield for the green and gold, enjoying the rich tradition and unique experience of playing at legendary Lambeau Field.

Casey was nice enough to grant Sportsmic a few minutes of his time yesterday while he was in town for a short break.   The Voice of Middle Georgia Sports, Mike Davis, sat down with Casey at the GHSA final four basketball tournament.  In the interview, Casey talks about growing up in Perry, his support for the community, and great love for the coaches that mentored him during his high school career.

Sportsmic is proud to present a legends interview with a truly great ambassador for our community, Casey Hayward. 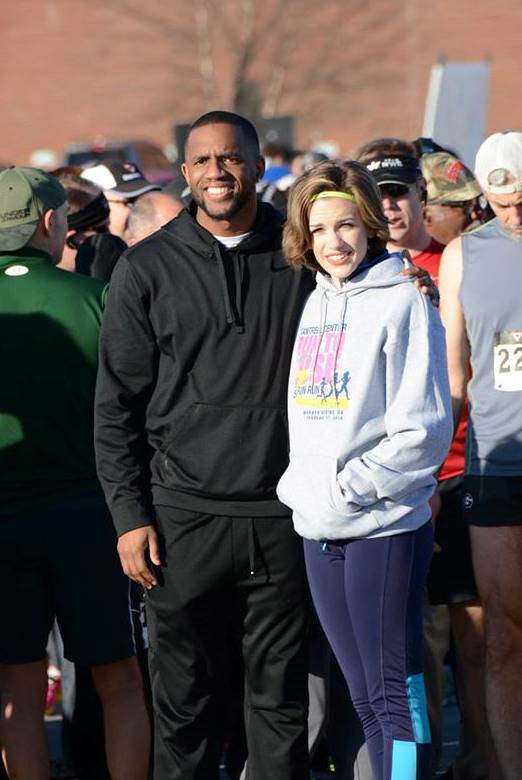