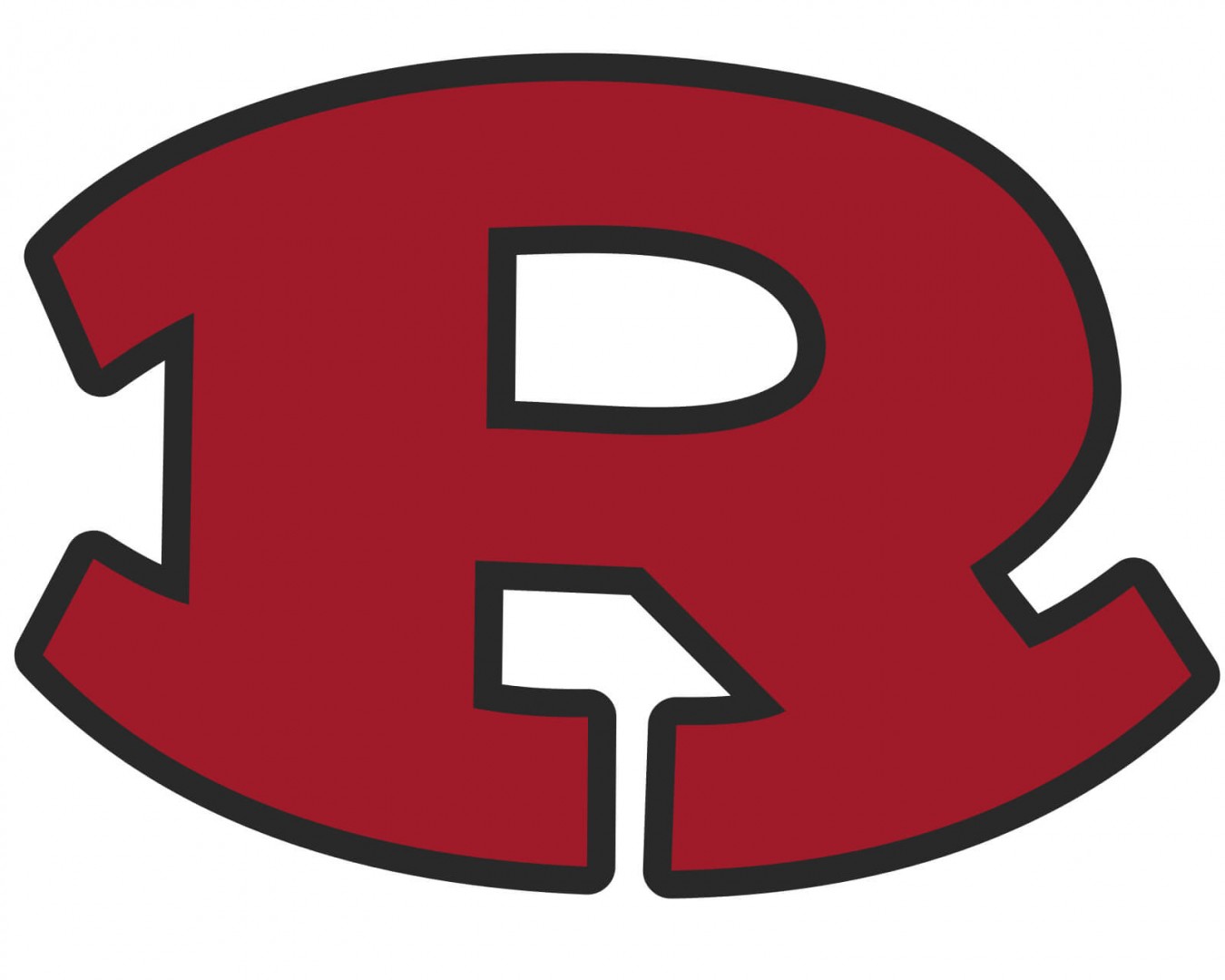 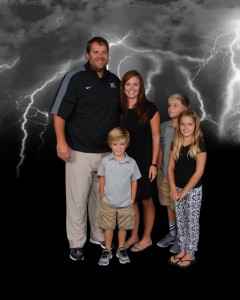 Coach Chastain with his wife and kids

Coach Mike Chastain has been named to become the new head football coach and athletic director for the Warner Robins Demons. Coach Chastain has served as offensive coordinator for the Houston County Bears the past three seasons, and his offense gained over 6,000 yards in each of the past two seasons with the Bears.