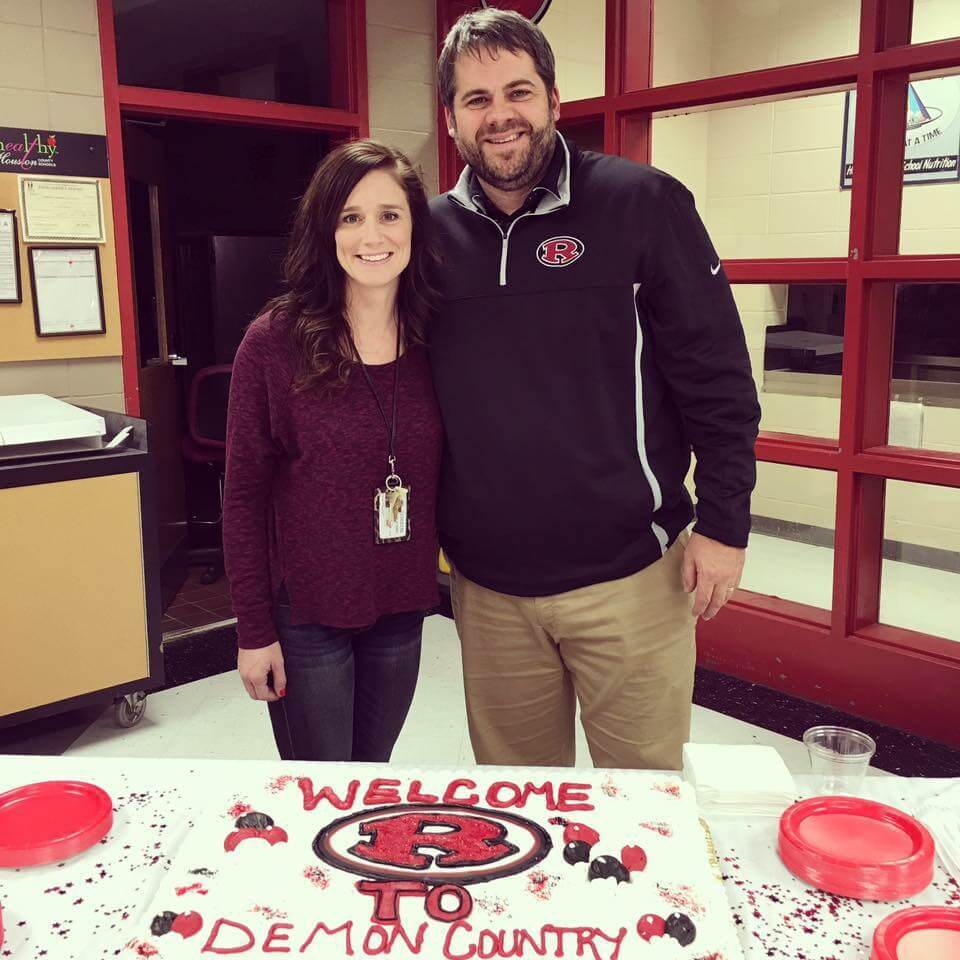 Coach Mike Chastain, previous offensive coordinator of the Houston County Bears, has been selected this past week to become the new head football coach and athletic director for the Warner Robins Demons.

Mike was nice enough to sit down and speak with Sportmic’s Greg Elrod to discuss his coaching experience and describe his vision for the Warner Robins High athletic department. Coach Chastain has coached at many different schools in Georgia, including three of the five schools in Houston County, Warner Robins will be the fourth. He has coached at Northside under Coach Nix, Veterans under Coach David Bruce, and his latest position at Houston County under Coach Von Lassiter. Chastain says that he learned things under all the previous coaches he has worked with, and is ready for a strong start in his new chapter with the Demons.

Click below to listen to the full interview with Coach Chastain, and how he is planning to run the Demon program. 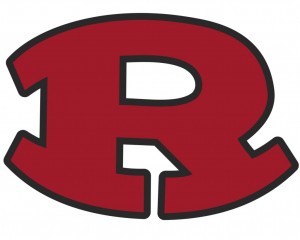