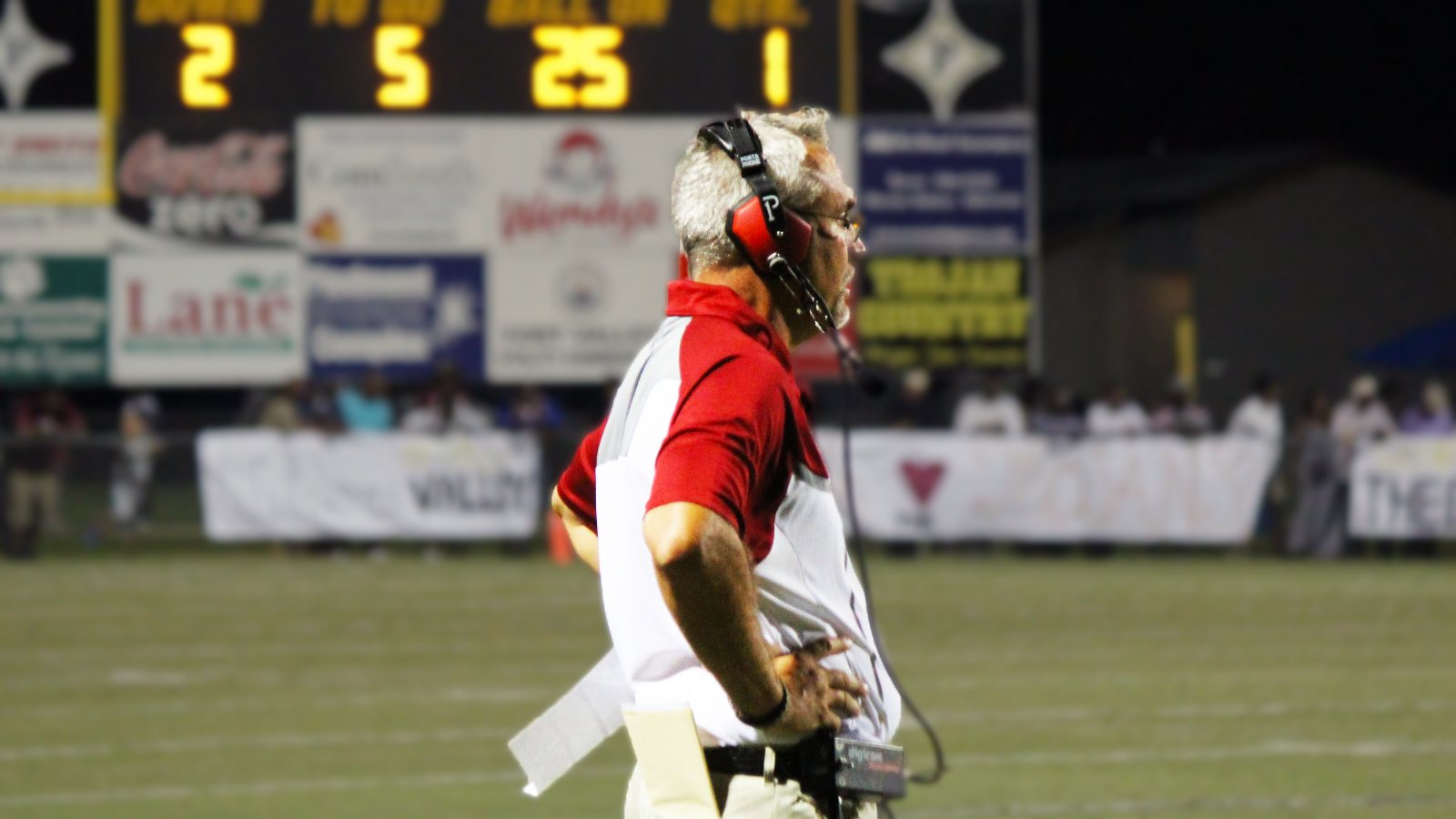 some of Houston County and Middle Georgia’s winningest coaches. Each month, Coach Mobley will sit down with these local legends to discuss their career milestones, football insights, and personal inspirations. This month, Coach Mobley talks one-on-one with Coach Bryan Way, who just recently announced his retirement effective at the end of the school year.

Coach Bryan Way has been apart of Warner Robins High School since 1977, with the exception of four years at UGA, he has been a student, teacher, assistant coach, head coach, and athletic director. Coach Way was the head coach of the Demons for 12 seasons from 2004-2015, and earned WRHS the 2004 State Championship, including three 10+ win seasons during his tenure. His overall record as head coach was 92-48-1. Also a cool fact, Coach Way has won 20 region titles and a State Championship either as a player, assistant coach, or head coach with his time with the Warner Robins Demons.

We congratulate Coach Way and wish him the best in his retirement!