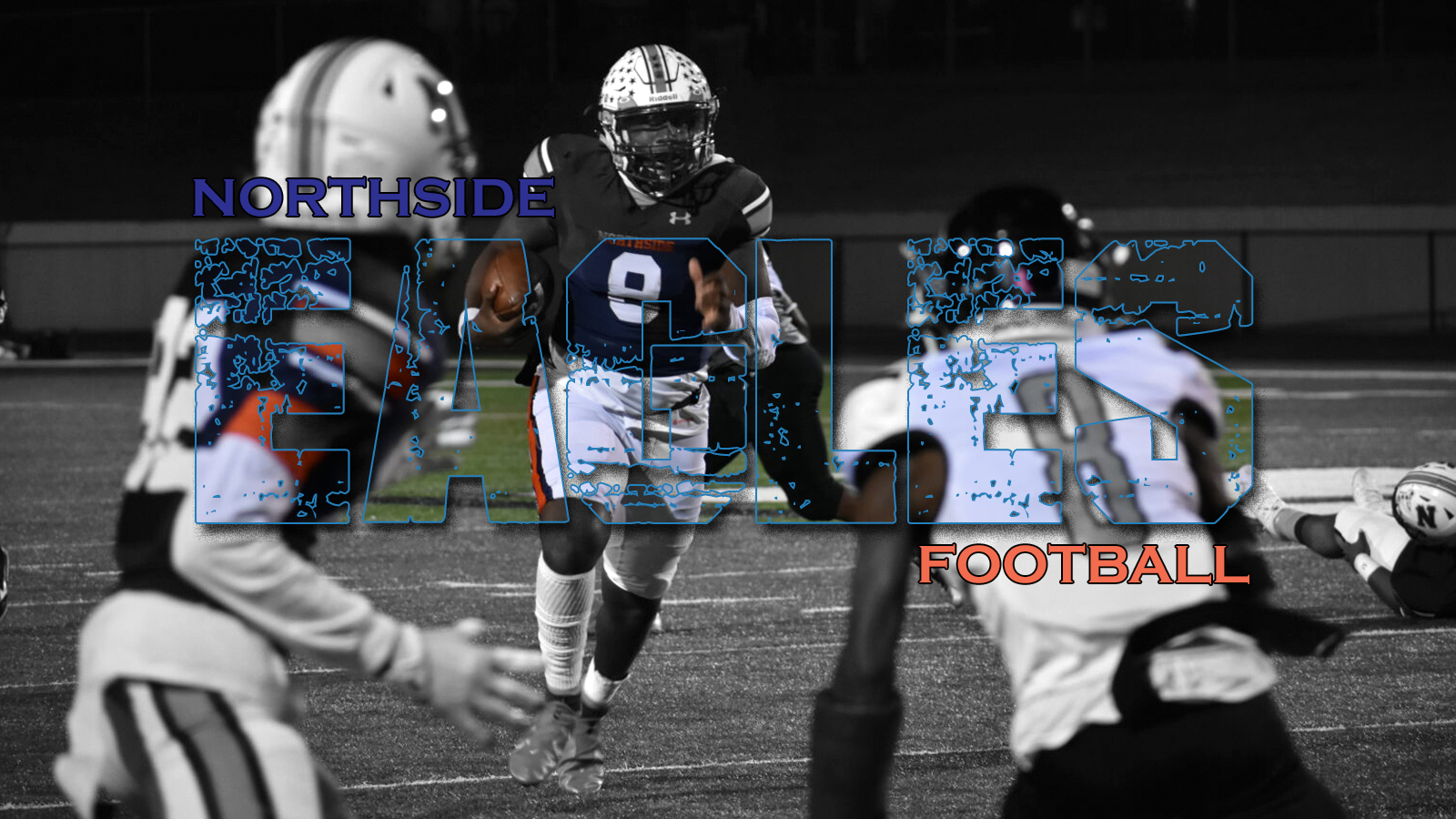 Ashton Paredes’ 30-yard field goal turned out to be the difference on the scoreboard in Northside’s win over North Cobb. The kick came in overtime and snapped a 17-all tie.

The Eagles took the ball first in the extra period meaning the Warriors still had their chance. They ran it three times to pick up a first down on the 5, but four consecutive runs later were stuffed by Northside’s defense to preserve the win, 20-17.

North Cobb scored first to start the game. It was on a 10-yard run by David Mbadinga. Javier Morales made the point after with the clock at 6:42 in the first.

Northside answered with Duke McClinton’s 14-yard run. Paredes made the point after. That was finished off at the 3:24 mark of the first.

Both drove but stalled – a punt or turning it over on downs to finish out the half.

Mbadinga scored again on a six-yard run to put the Warriors up in the third. Morales made it 14-7. Northside answered with a drive and Keron Milton’s four-yard touchdown run. Paredes’ point after tied it with 4:42 left in the third.

Morales hit a 26-yard field goal about three minutes later, but with 6:34 left in the fourth, Paredes tied it on a 40-yard boot.

North Cobb drove but eventually turned it over on downs after that. Northside punted but that was with little time for the Warriors to do anything in regulation.

With the win, the Eagles evened their record to 2-2. North Cobb sits the same, 2-2 as well.